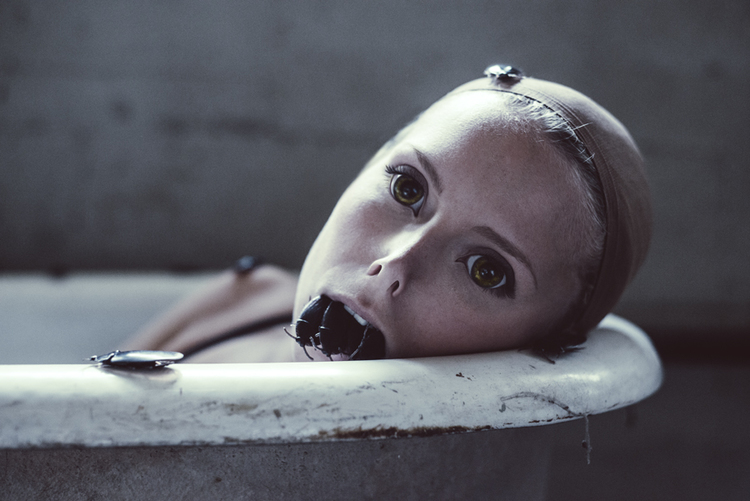 These neat conceptual photographs are from a photo-a-day project by Heather Byington. I see a heavy influence from psychological horror films in Byington’s style, which is simultaneously ethereal and frightening. Most of the images use female models (some may be Byington herself, though the costuming and editing make it hard to tell for sure).

Some of them are inspired by a particular pop culture reference — such as a portrait of a woman with a light bulb in her mouth, inspired by Uncle Fester from The Addams Family, or the movie The Ward. Others simply use an idea or a theme appropriate for the day, such as a photo of a woman eating a realistic heart, sitting in front of a refrigerator, on Valentine’s Day. Byington also took some photos on the film sets where she has worked. 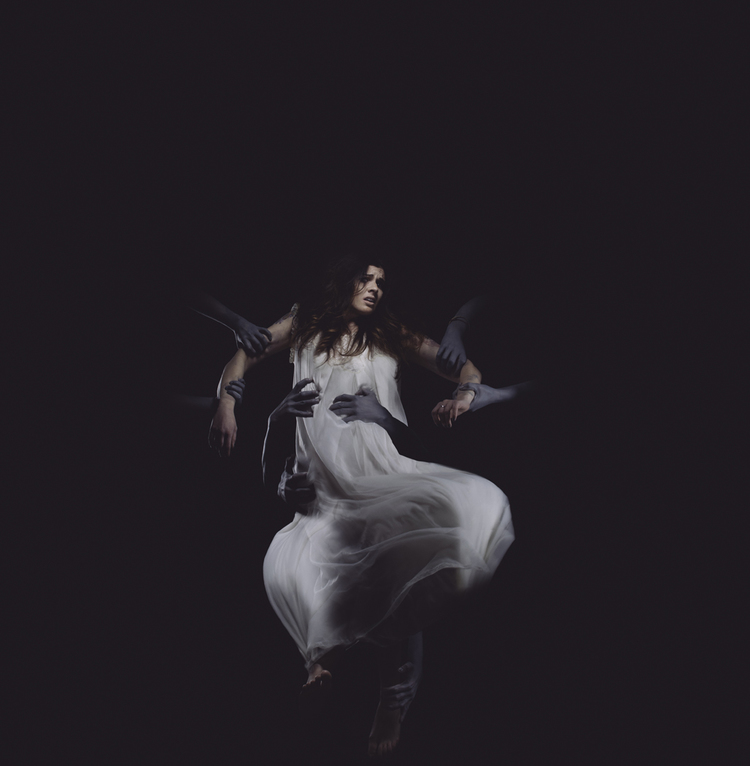 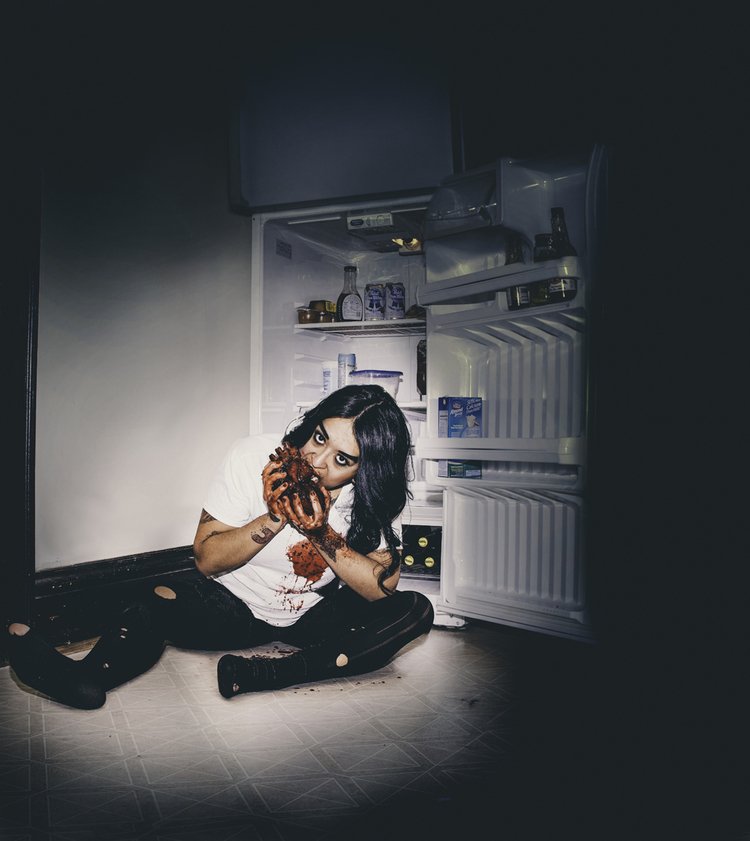 February 14 – Eat Your Heart Out 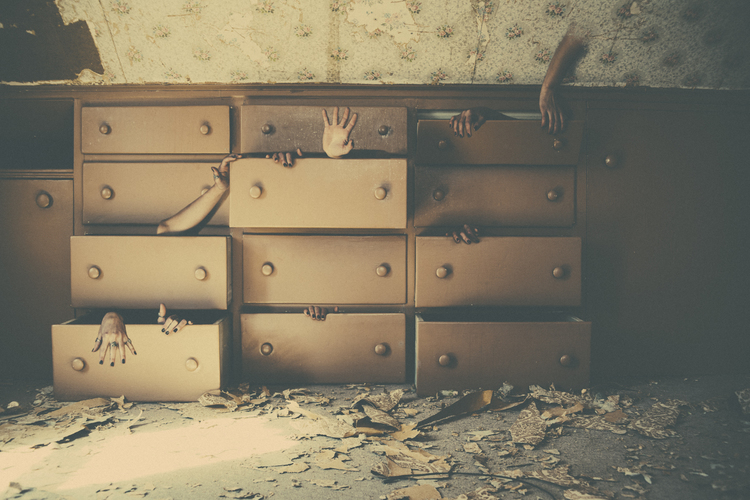 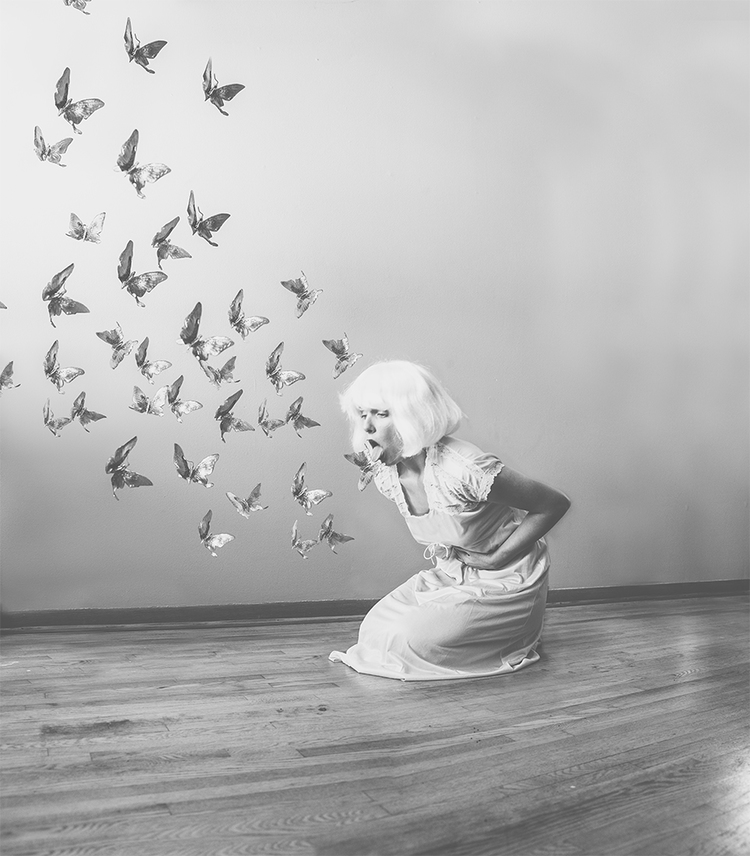 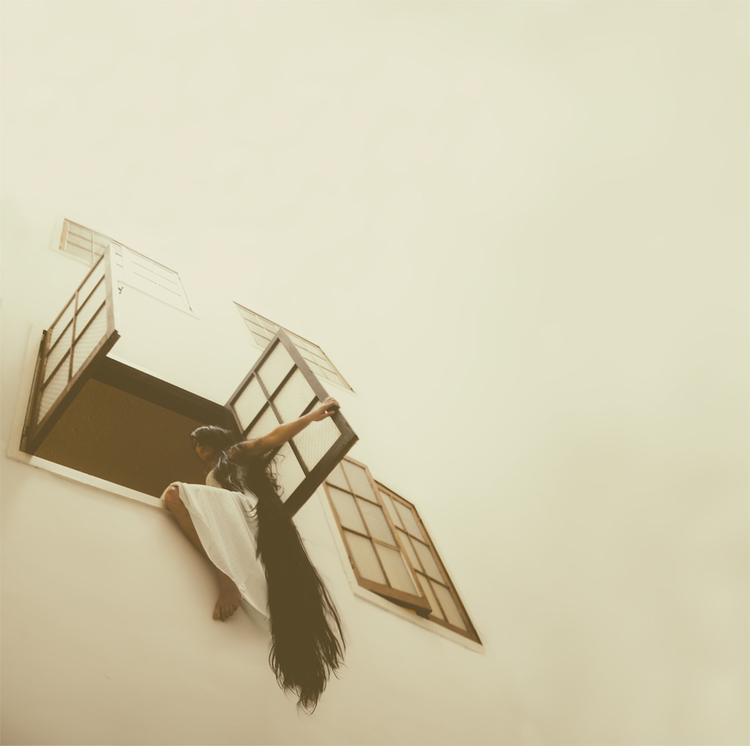 April 15 – To Jump into a White Abyss 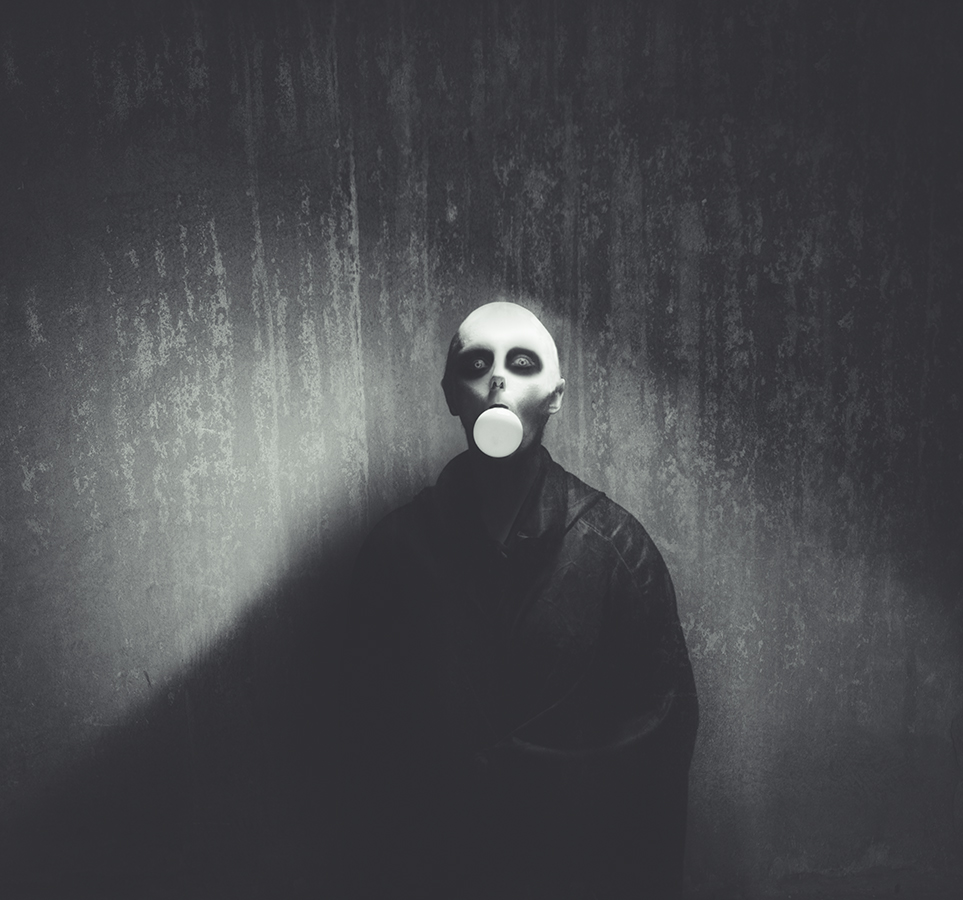 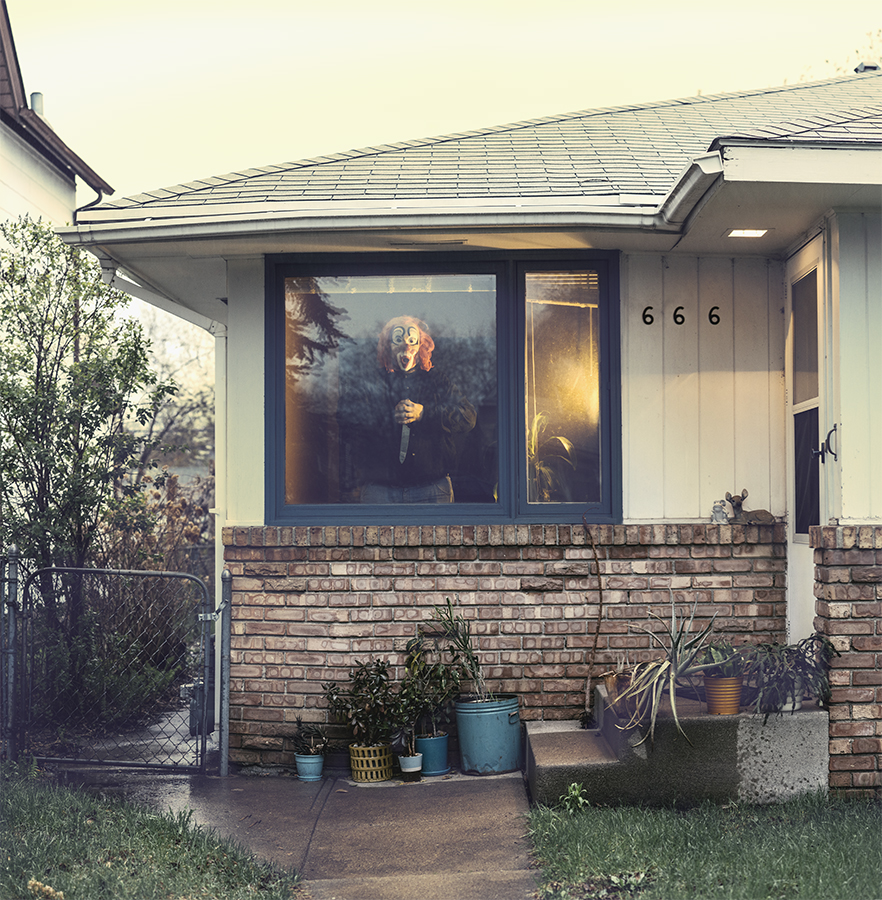 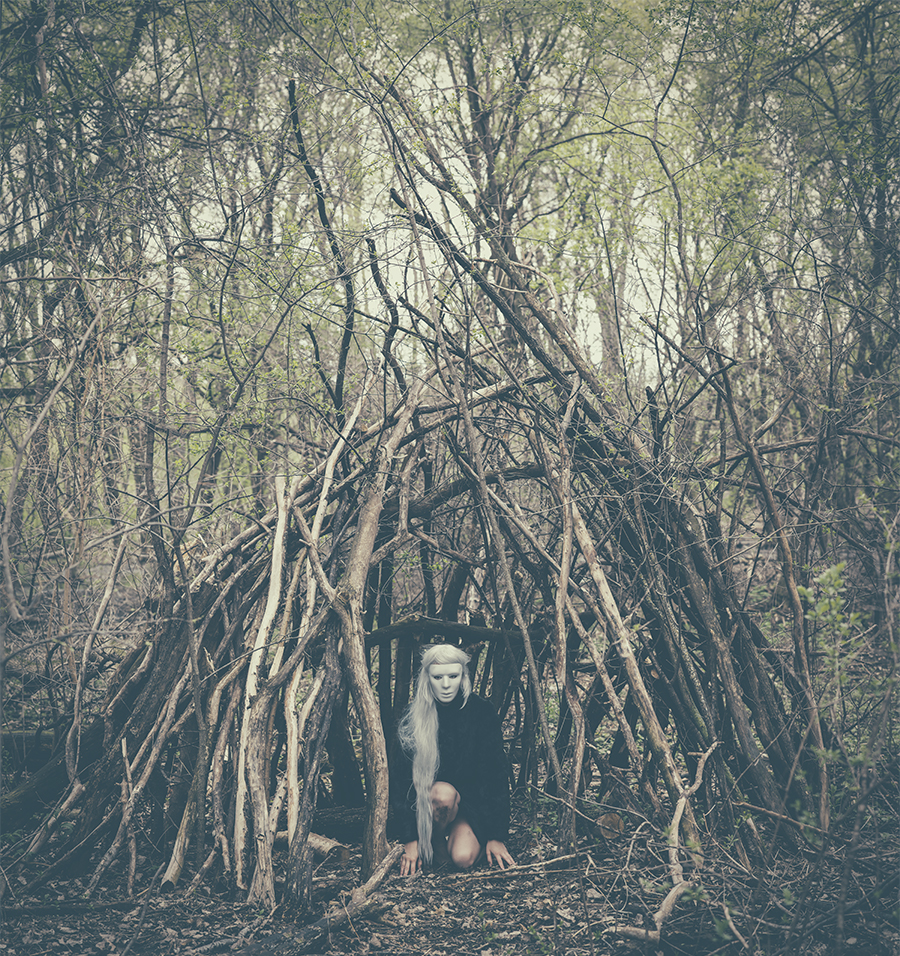 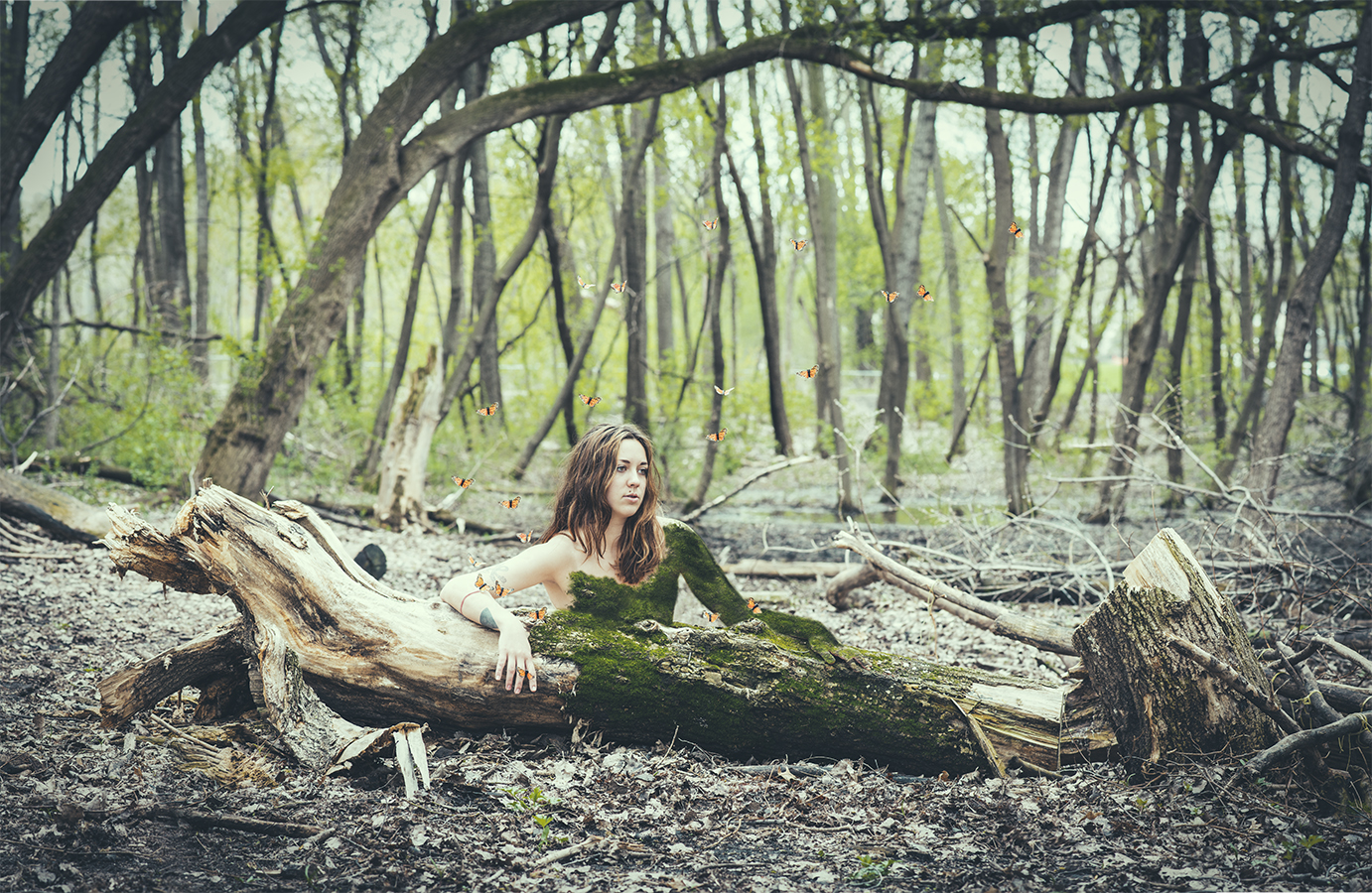 The Secret Life of Batman by Rémi Noël

Ever wondered what Batman gets up to in his spare time? Wonder no more, because photographer Remi Noel has given us an exclusive insight. Armed with a camera equipped with a 50mm lens, Remi took his son’s Batman toy on an adventure around Texas – a state where everything is bigger according to the local saying – which is particularly poignant since Remi’s tongue in cheek photos depict Batman as a lonely figure in a big and intimidating world – something I’m sure we’ve all been able to identify with at some point in our lives.