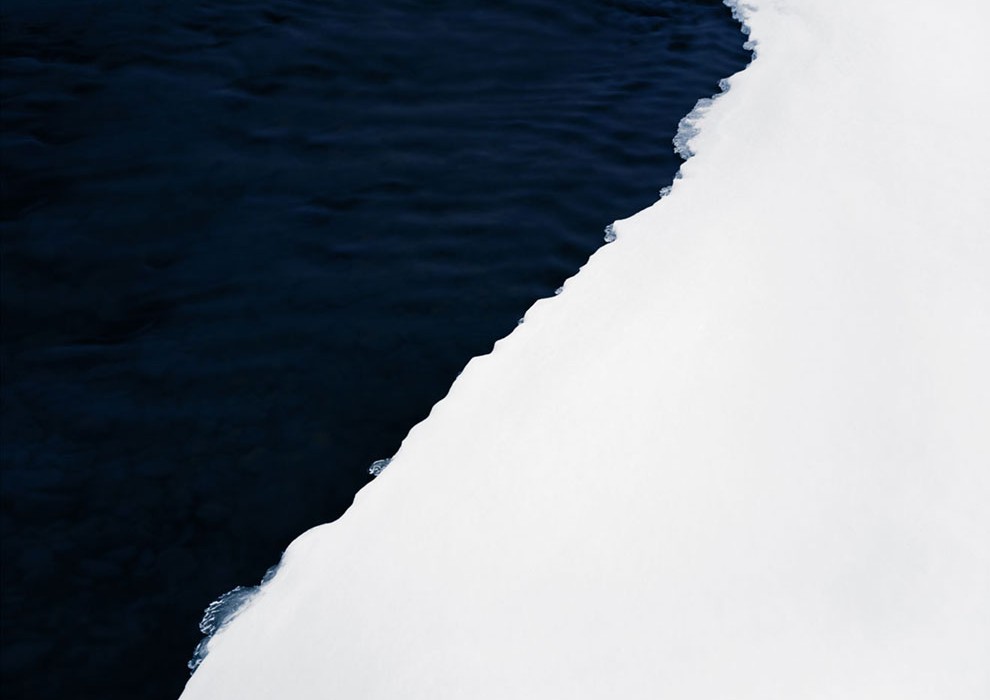 Jonathan Smith‘s Streams contains landscape photographs he took during a residency in Iceland. At first I was not even sure these images were photos, since they are so highly abstracted, but I was impressed with their composition. In them, there is a huge contrast between the deep blue streams and the snowy land and white sky. This gives the streams the appearance of either brushstrokes across a white canvas, or Rothko-like blocks of color, in some of the photos. Smith is originally from the U.K., but is currently based in New York City, U.S. 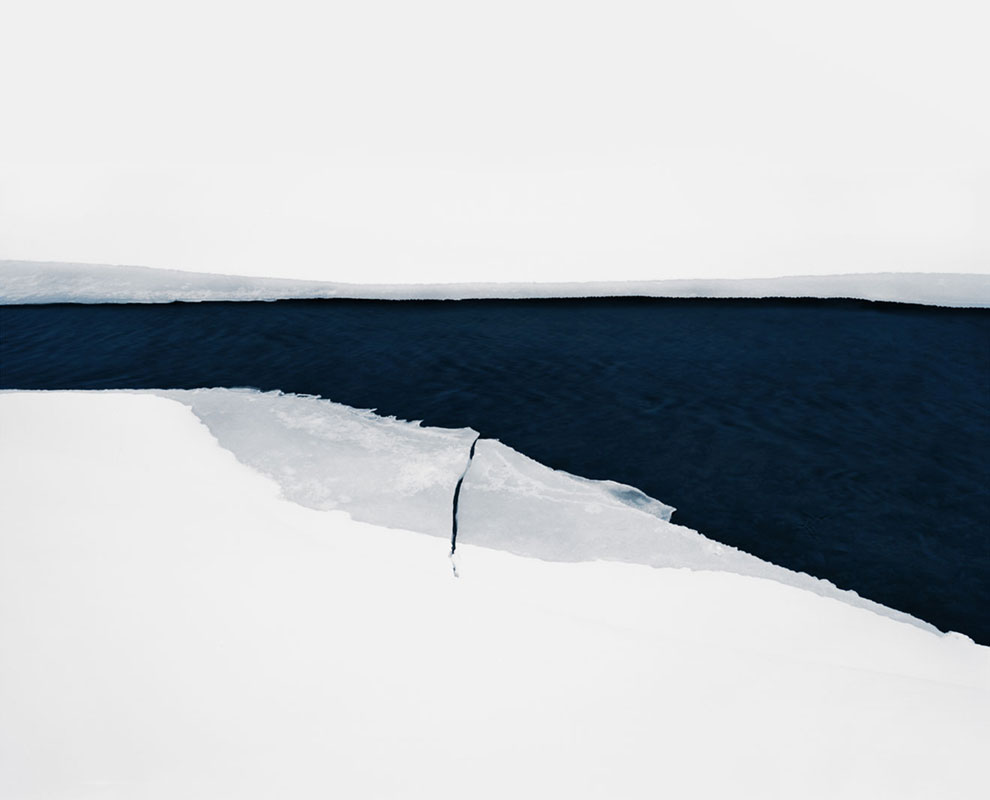 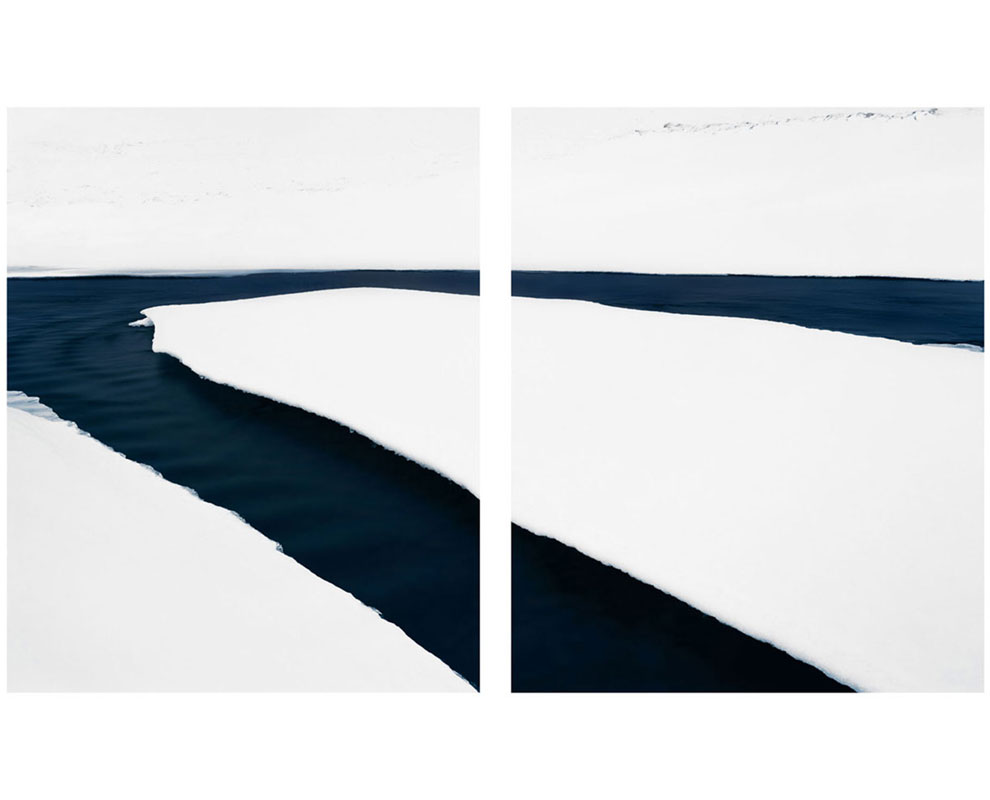 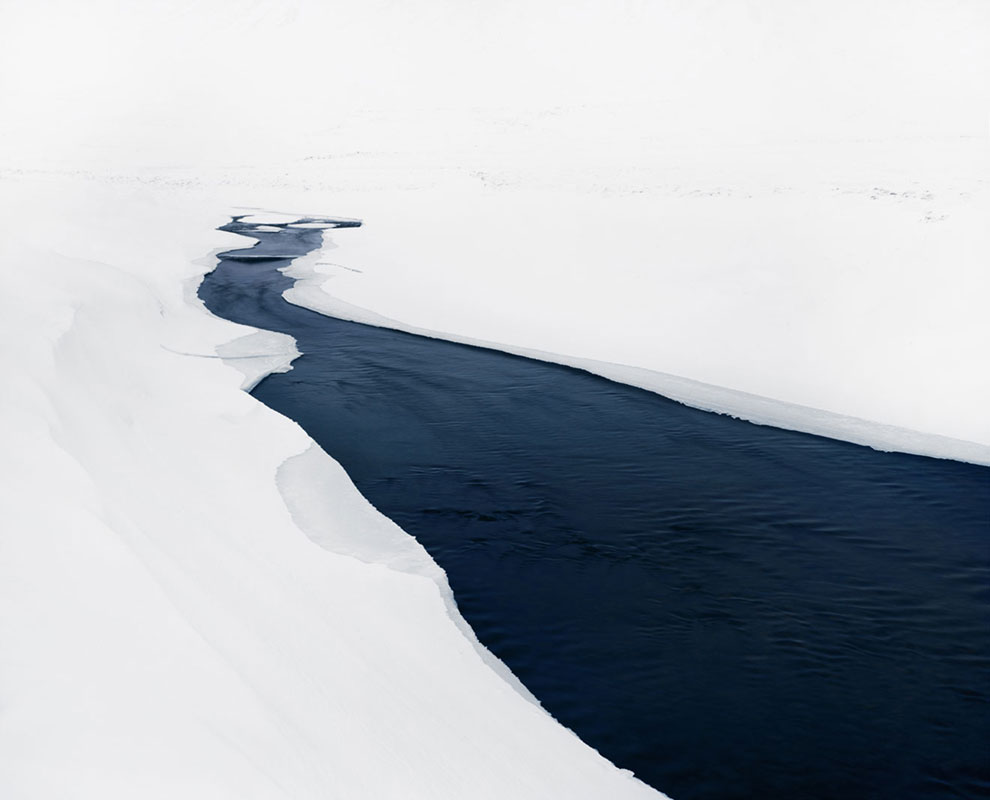 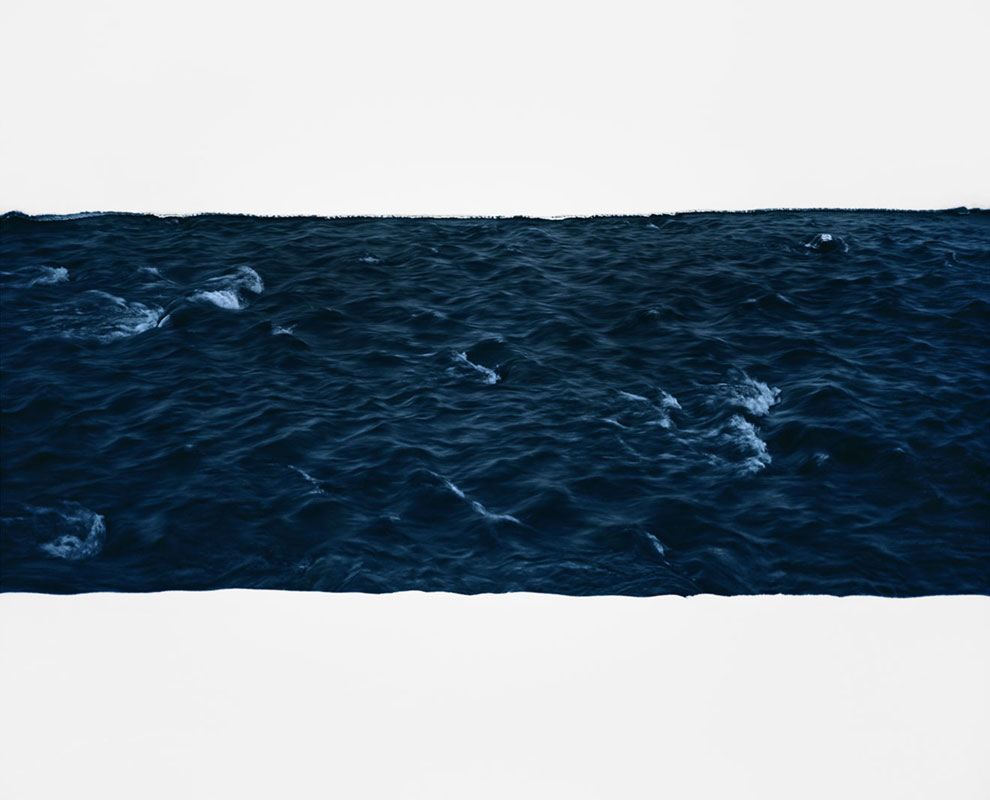 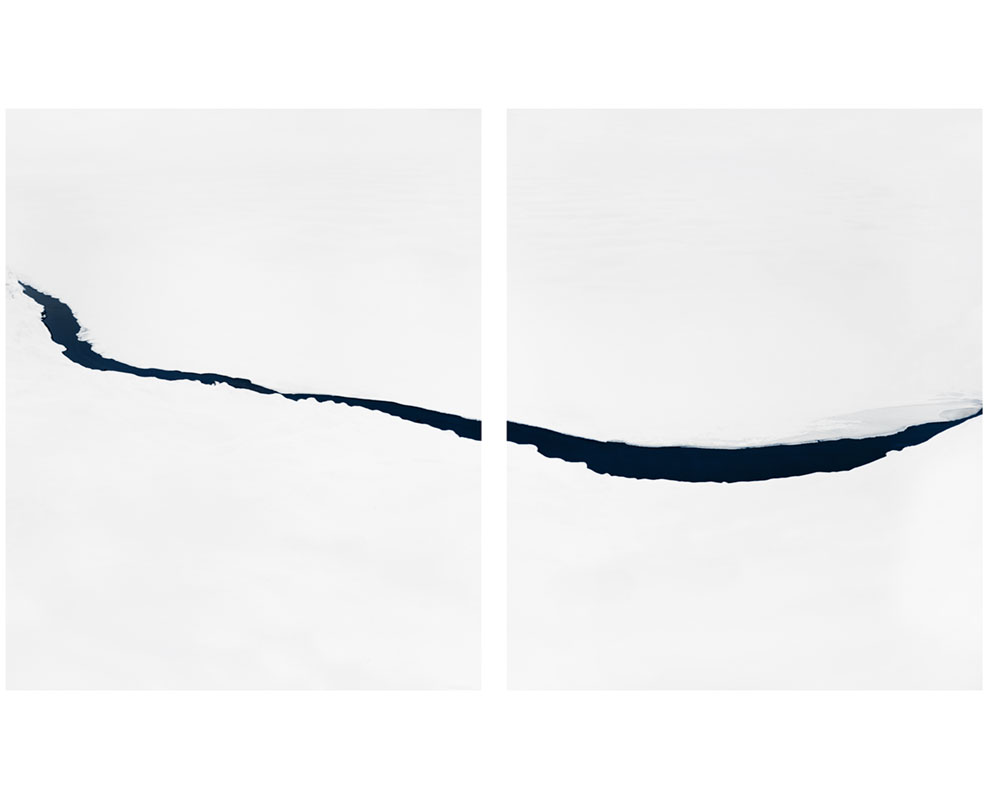 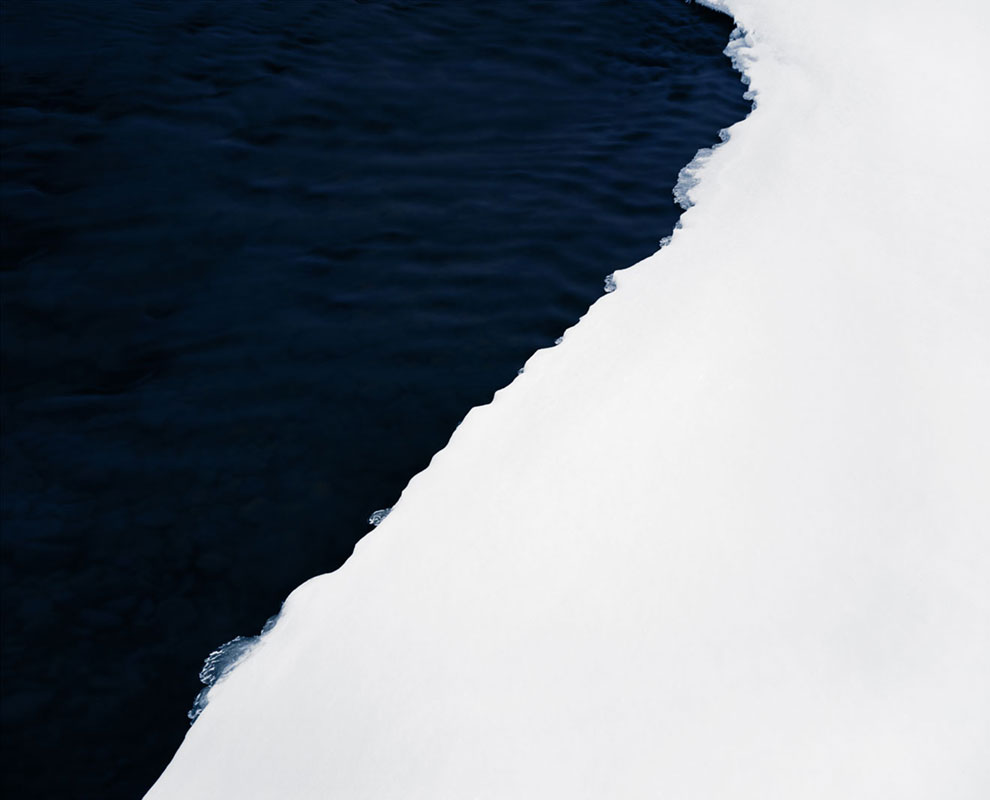 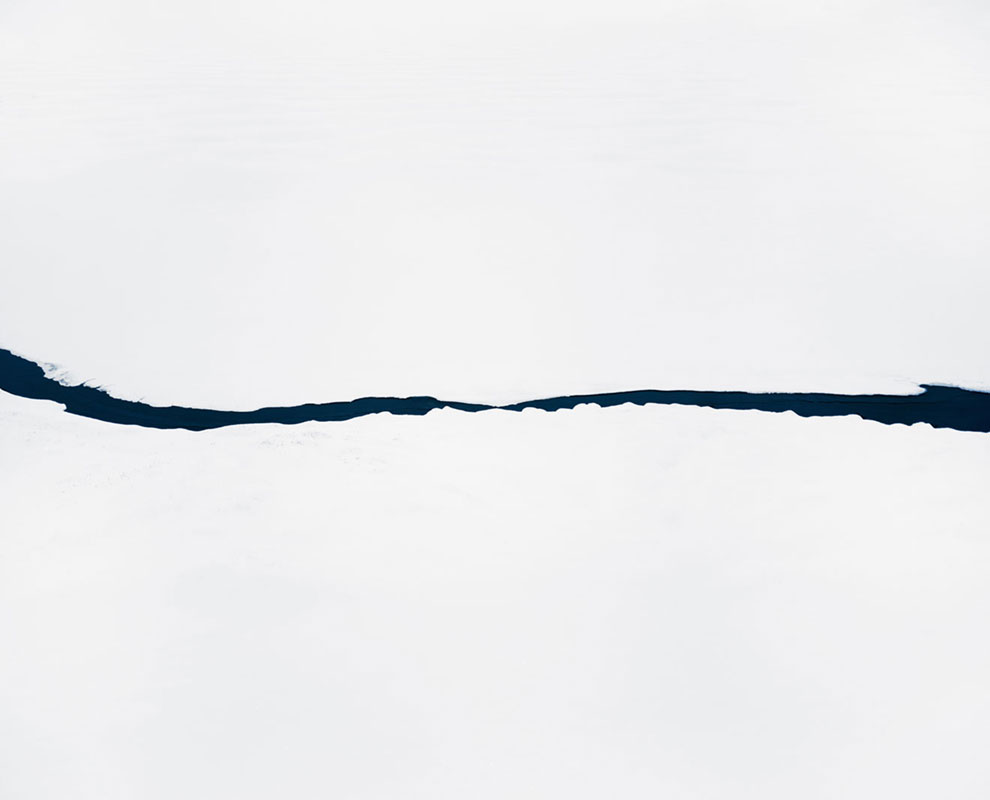 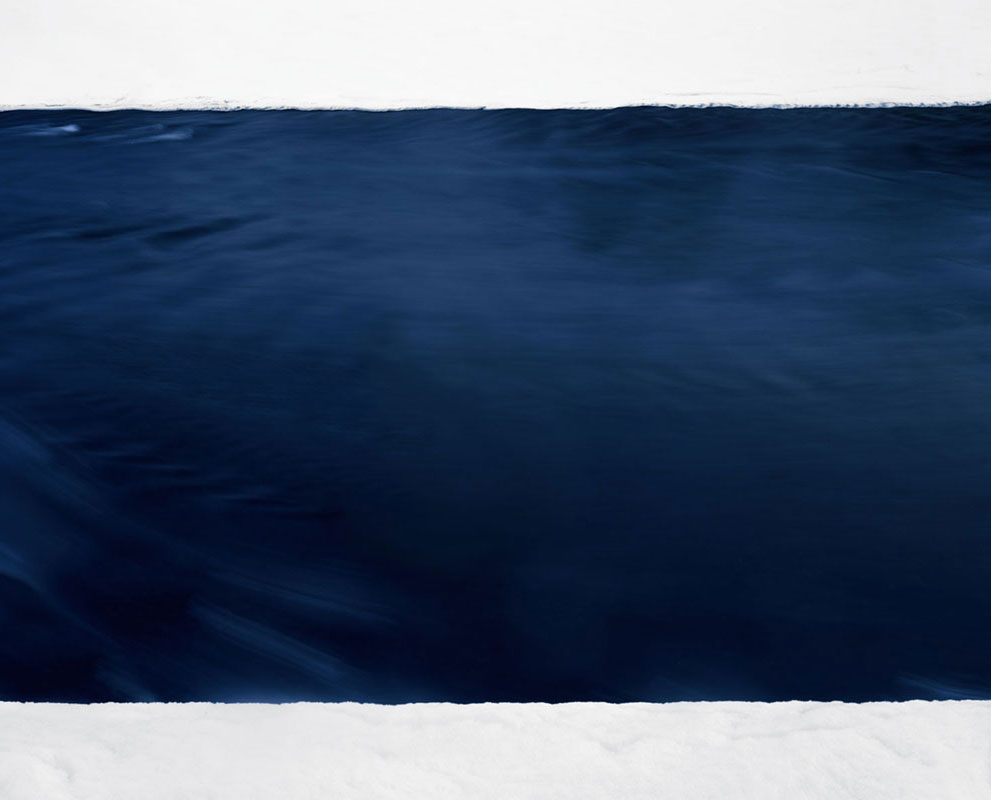 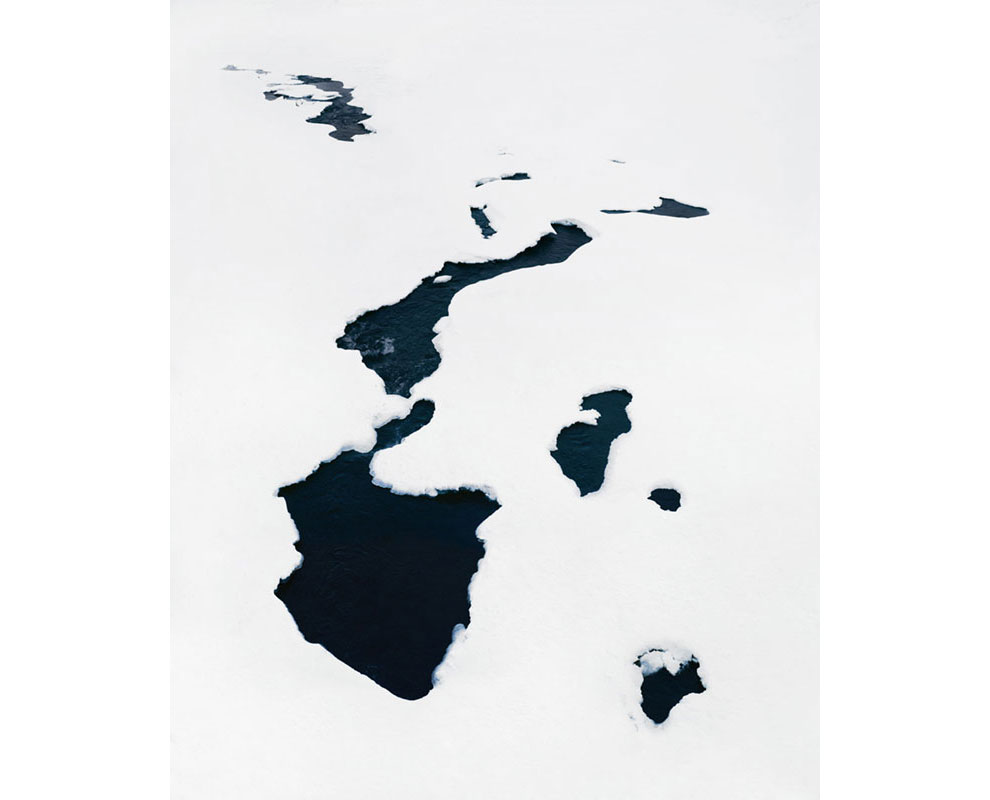 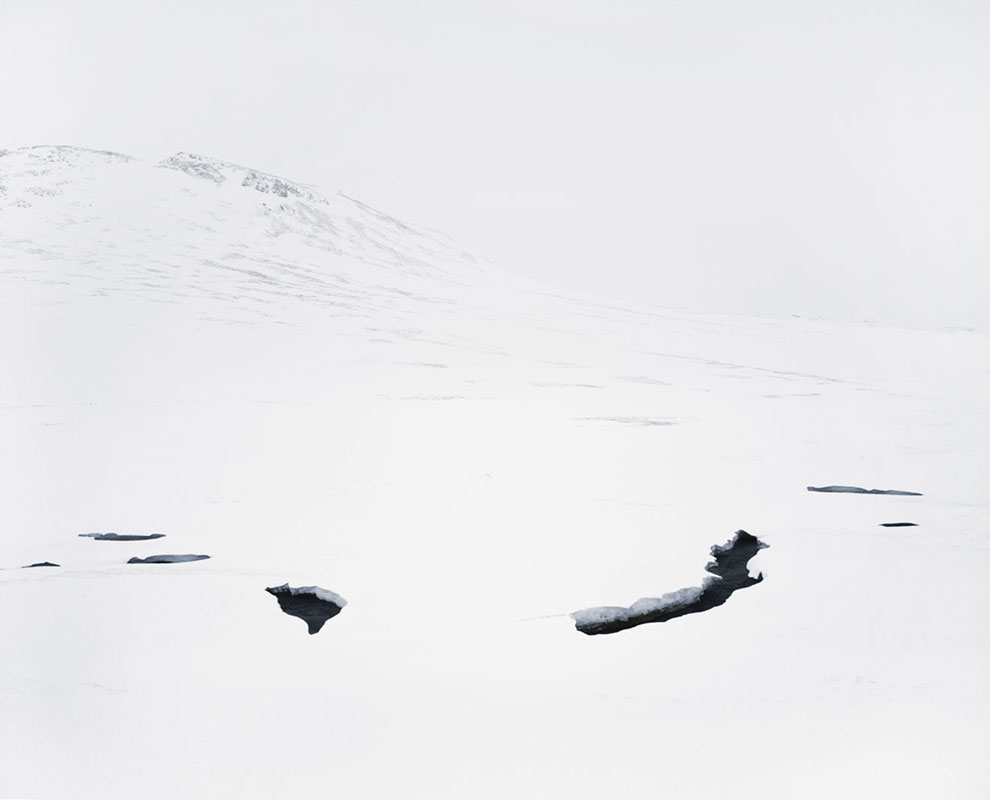 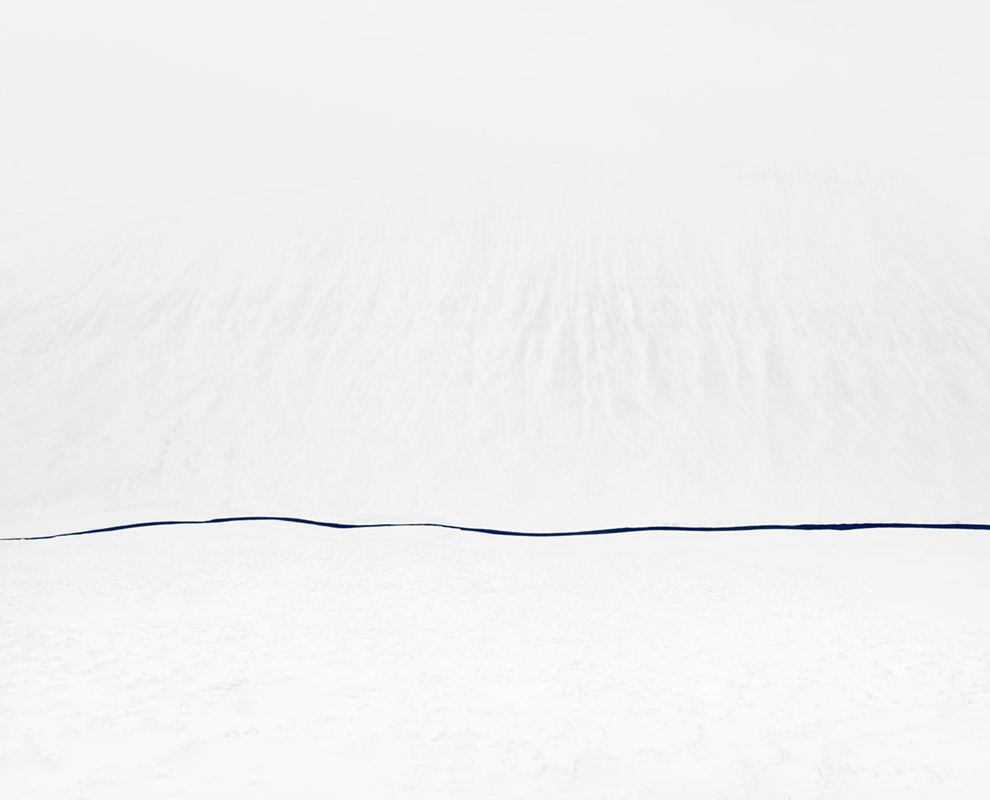 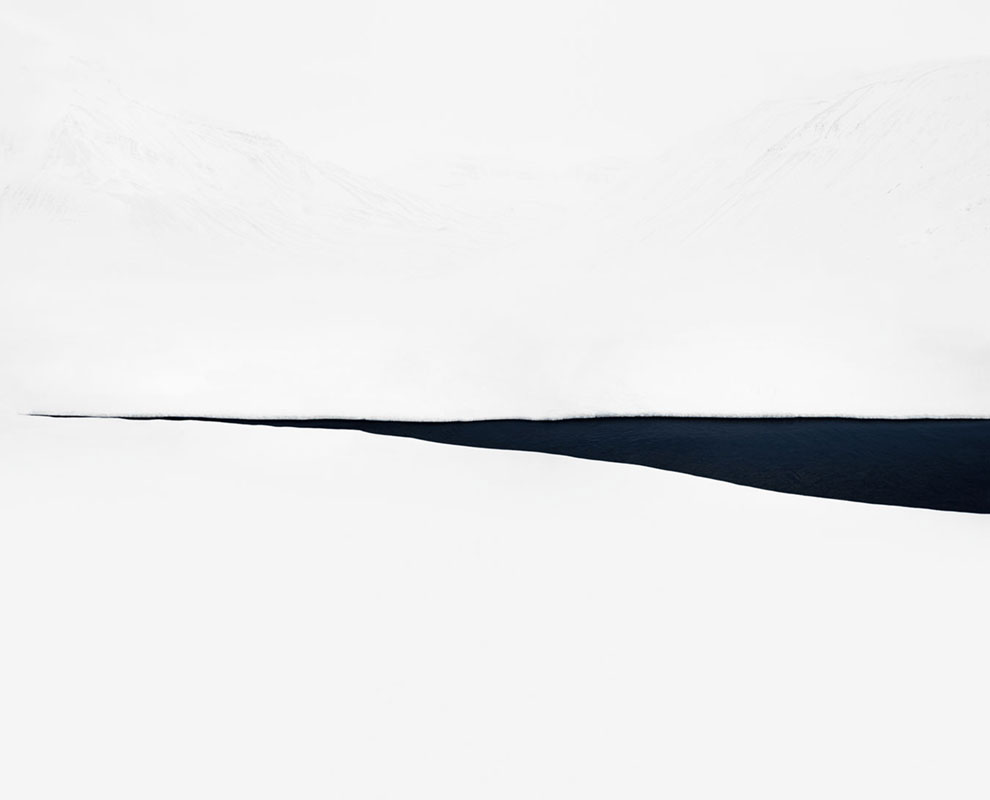 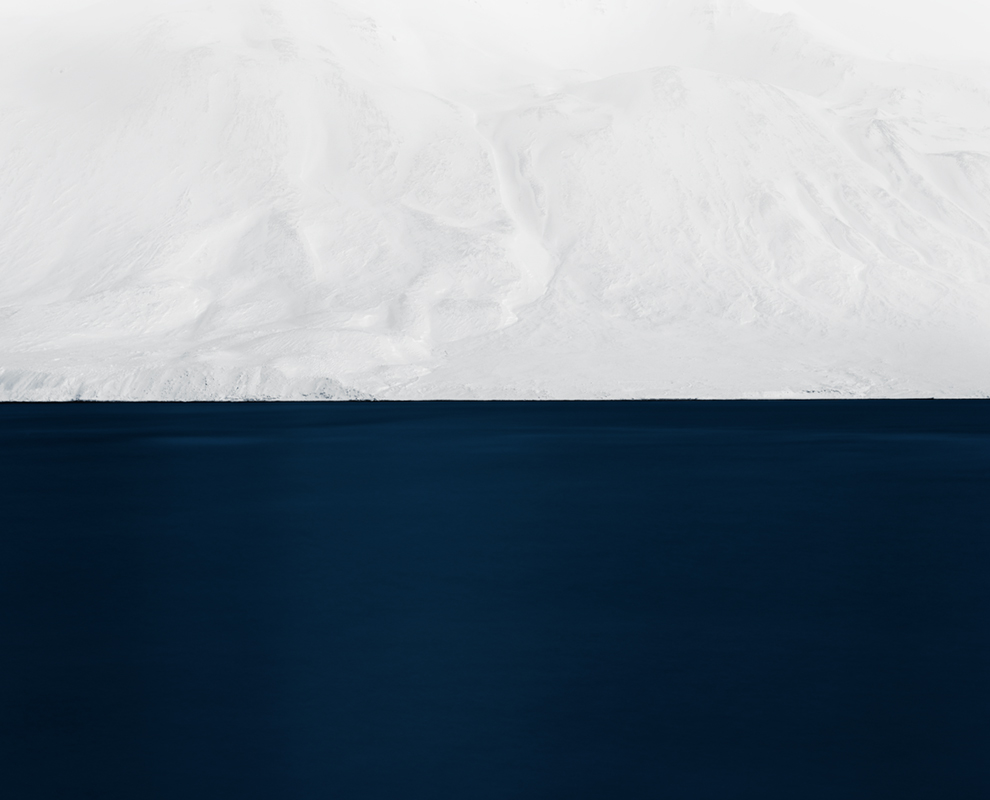 These photo-realistic oil paintings by Lee Price explore themes of secret indulgences and women’s often-complex relationships with food. In the portraits, women — usually…