Denver based Shawn Huckins returns with a new series of paintings titled The American __Tier which humorously combines scenes from 19th Century Americana with modern txt spk (see what I did there). If you missed his first series American Revolution Revolution from 2012 go check it out on his website, this follows on from that, but the context now shifts a hundred years on. Shawn’s artwork is really approachable and very fitting given the meme-y quality. However unlike traditional memes which can be digitally crafted in minutes, everything you see here has been carefully hand painted from scratch, which makes the artwork all the more remarkable.

Here’s a little from Shawn himself via his artist statement:

“Robert Hine and John Mack Faragher define the American Frontier as “a tale of conquest, but also one of survival, persistence, and the merging of peoples and cultures that gave birth and continuing life to America. With the recent additions of pop culture slang words, such as ‘twerk’ and ‘selfie,’ to the Oxford Dictionary, was this the vision our early ancestors and frontier explorers had in mind as we continue the ‘conquest?’ The American __tier series explores 19th century American painting and photography in context of 21st century lexicons – Facebook status updates, tweets, texting acronyms – that permeate today’s popular culture. The process is a methodical replication of the original work, each painted by hand followed by the superimposition of large white letters, also painted, of social media jargon. The frontier was conceived through an exchange of a few well-formed ideas communicated in person and by handwritten letters. Imagine what Lewis & Clark could have done with the internet while exploring the American west. But who are we to say that ‘twerk’ and ‘selfie’ are not valid forms of communication? These additions do not signify the death of the English language, but rather as a growing and evolving method of communication which changes as does our world. If Lewis & Clark could comment today, would they click the ‘like’ button, or post ‘wtf?’ and then go check their Miley Cyrus tweet?”

The artworks are available for sale as either original paintings or giclee artprints. 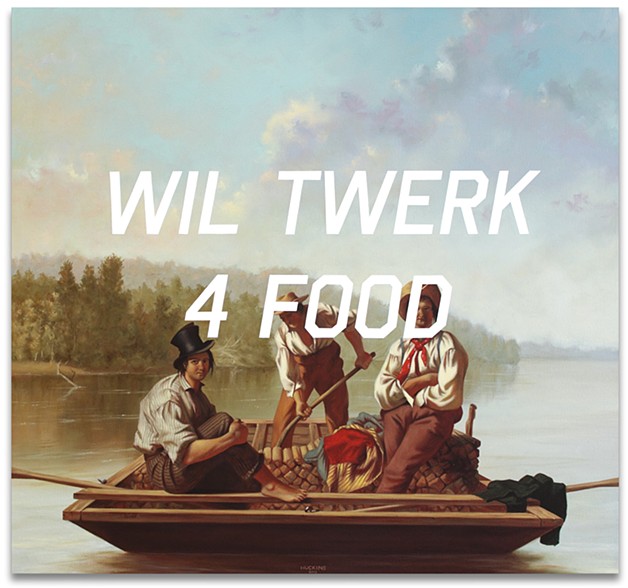 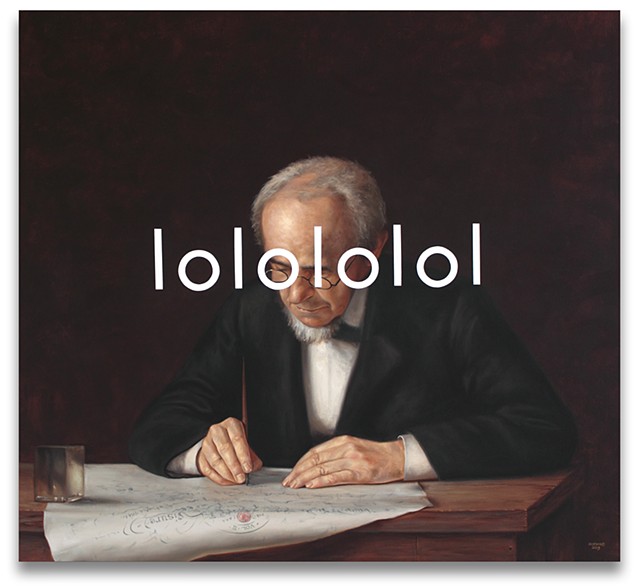 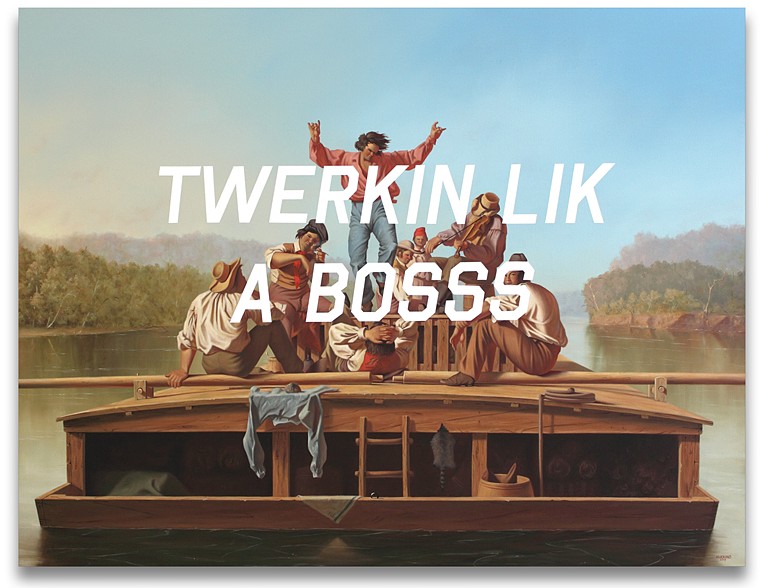 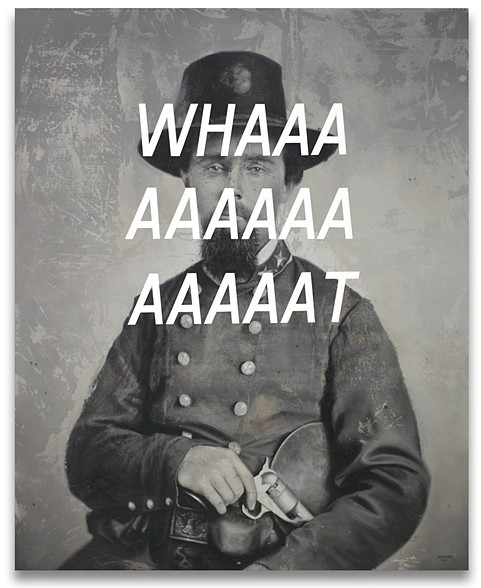 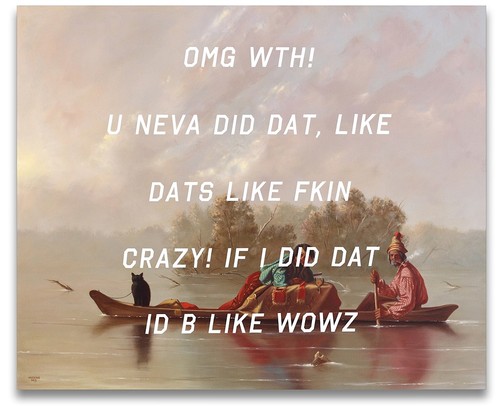 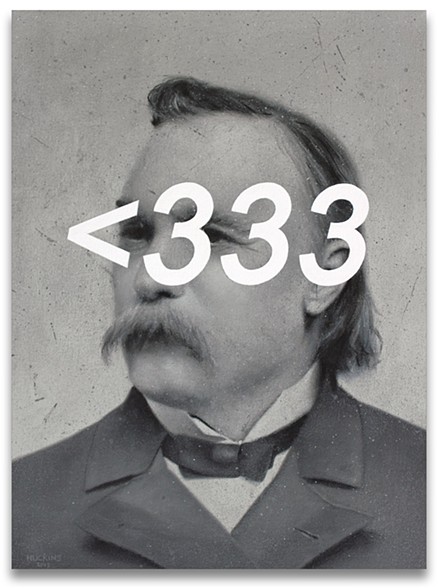 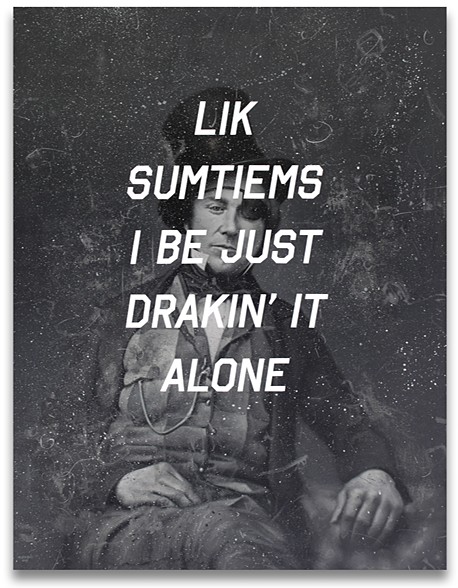 These witty animal art prints by Rob Snow are visual twists on popular sayings. I like the intellectual humour in the Animal Behaviour series,…