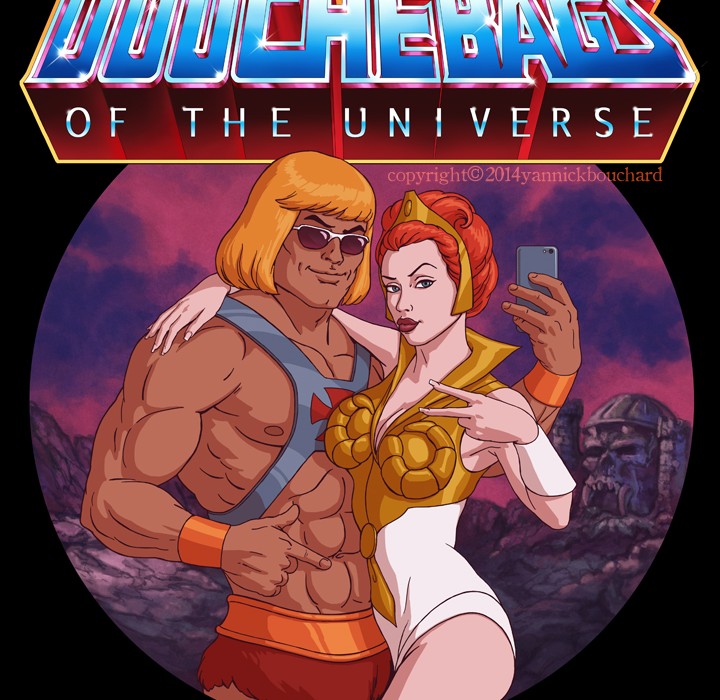 These paintings and illustrations by Canadian artist Yannick Bouchard showcase a variety of subjects and styles, form the humorous to the macabre.

Several of the illustrations are mash-ups of pop culture properties. For the piece Pulp Mutant Ninja Fiction, April O’Neil (from Teenage Mutant Ninja Turtles) is shown in the same pose as Uma Thurman’s character Mia Wallace strikes on the poster art for Quentin Tarantino’s film Pulp Fiction. Princess Peach, from the Mario series of video games by Nintendo, is shown as the cover girl for a Playboy-like magazine in Super Playbros. Characters from The Big Lebowski are drawn in a typical comic-book style on the cover for a book titled The Dude.

Other works by Bouchard focus horror themes, including multiple illustrations that were published in the French-language Canadian magazine La Fabrique des Horreurs. One shows an elf slitting Santa Claus’ throat in a gruesome manner, spraying the child in Santa’s lap with blood. In another, a man with no skin on his face chooses from several popular Halloween Masks — including Michael Myers from Halloween, Freddy Krueger from A Nightmare on Elm Street, Jason Voorhies from Friday the 13th, and Canadian Prime Minister Stephen Harper. Another painting shows a family sitting in a small boat, with a tentacled sea monster lurking in the waters below them.

Bouchard has also illustrated a number of album covers and merchandise for heavy metal and rock bands. These bands include Vhaldemar, Stutz, Tarrga, WitchesMark, Starblind, Salvacion, and more.

“My inspiration first came with the acquaintance of surrealist painters. I discovered then a world of peculiar images with obscure meanings, exploring figuratively abstract concepts through their own strange and personal vision of life, pursuing the mysteries of subconscious and dreams, bringing a different view on perception, reality, human mind and desires,” says Bouchard, “I am not claiming myself as a “surrealist artist”, but my art is undeniably marked by their influence. I was also very impressed by some notable fantasy artists, as well as erotic artists; the way they depict beauty and sensuality, and how they bring grandiose imaginary worlds to life.” 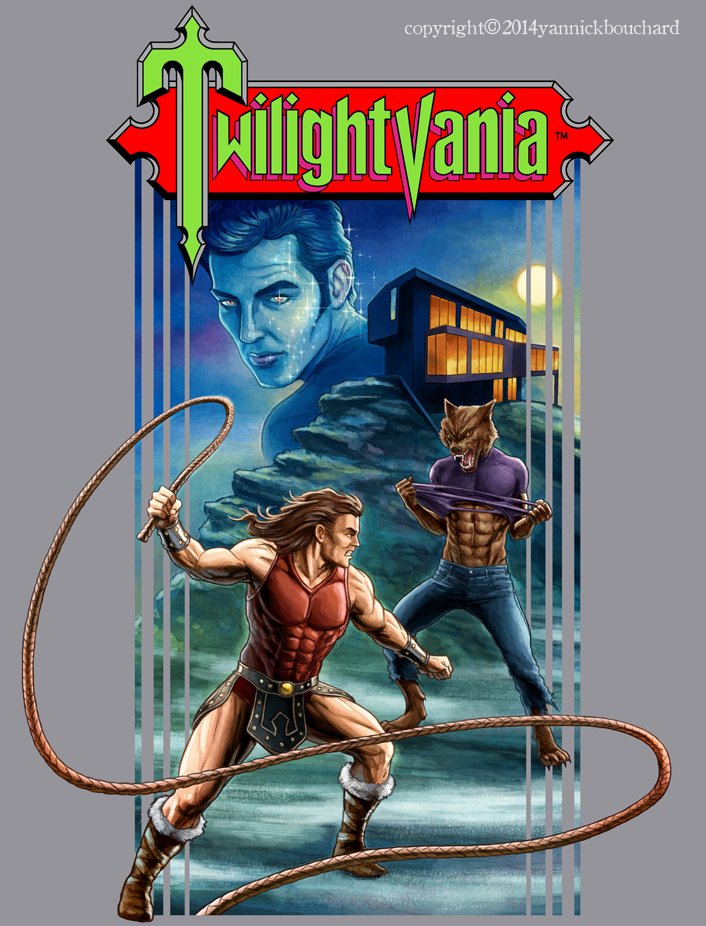 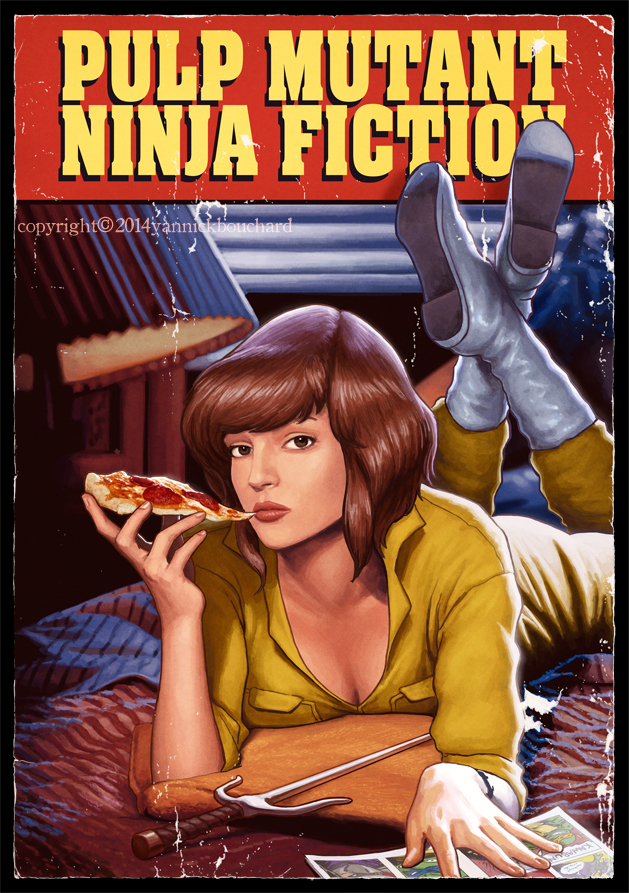 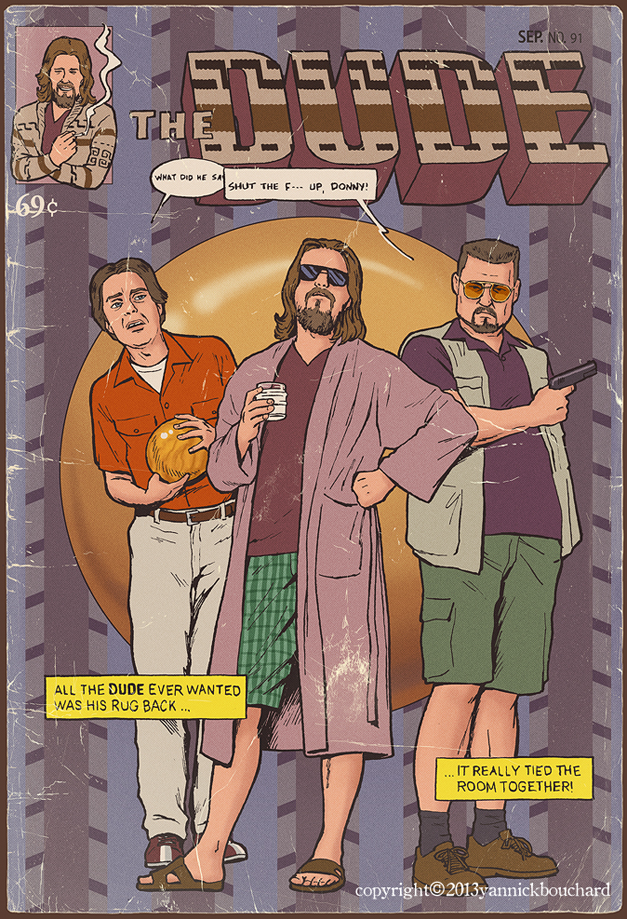 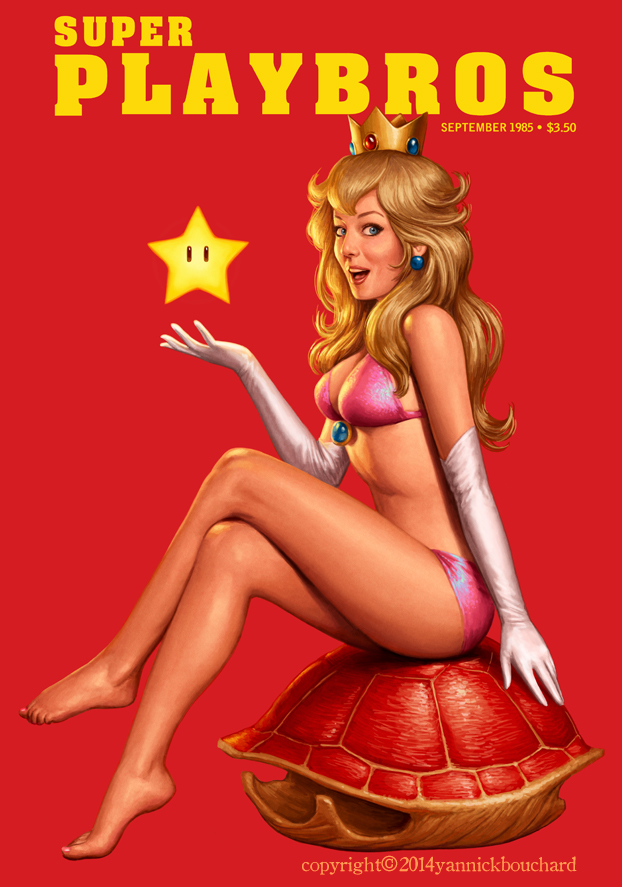 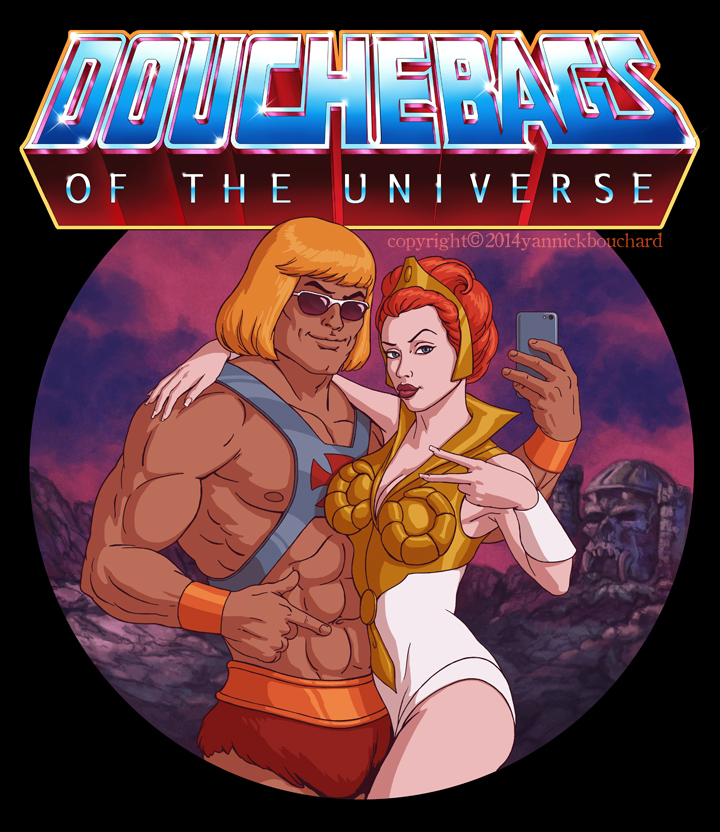 Douchebags of the Universe 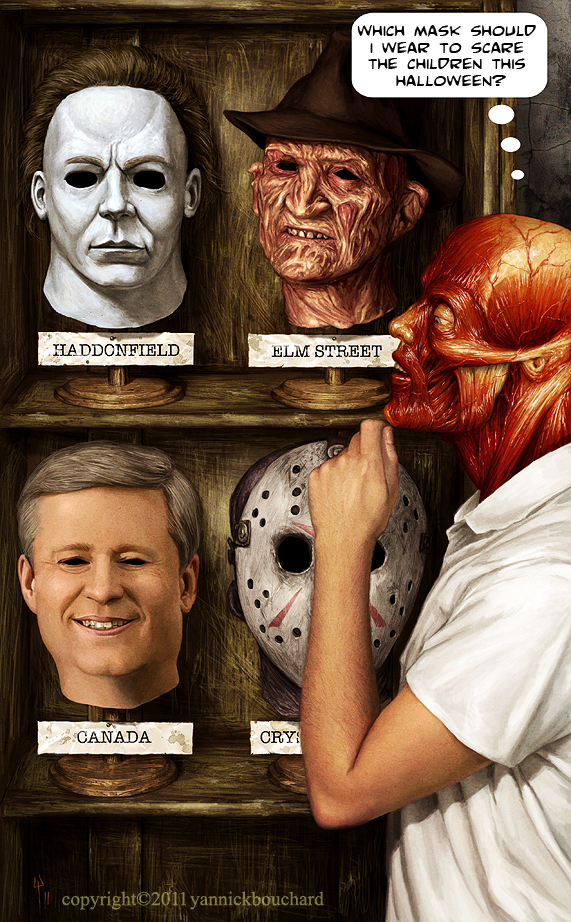 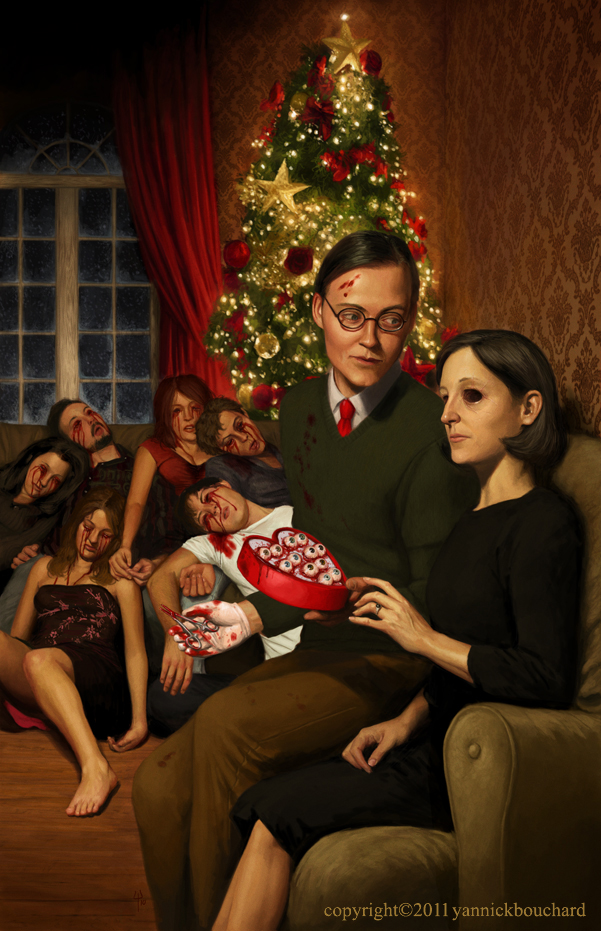 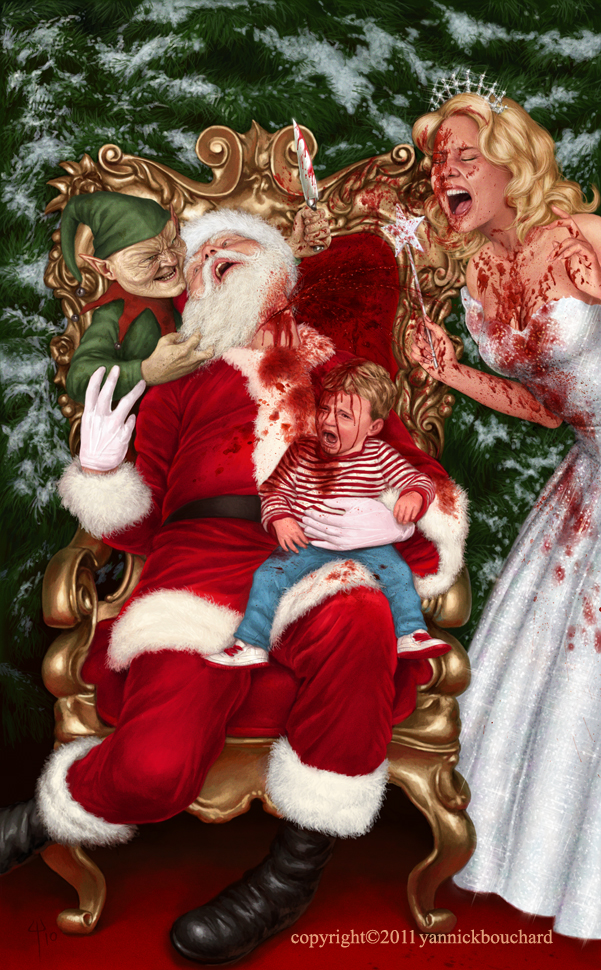 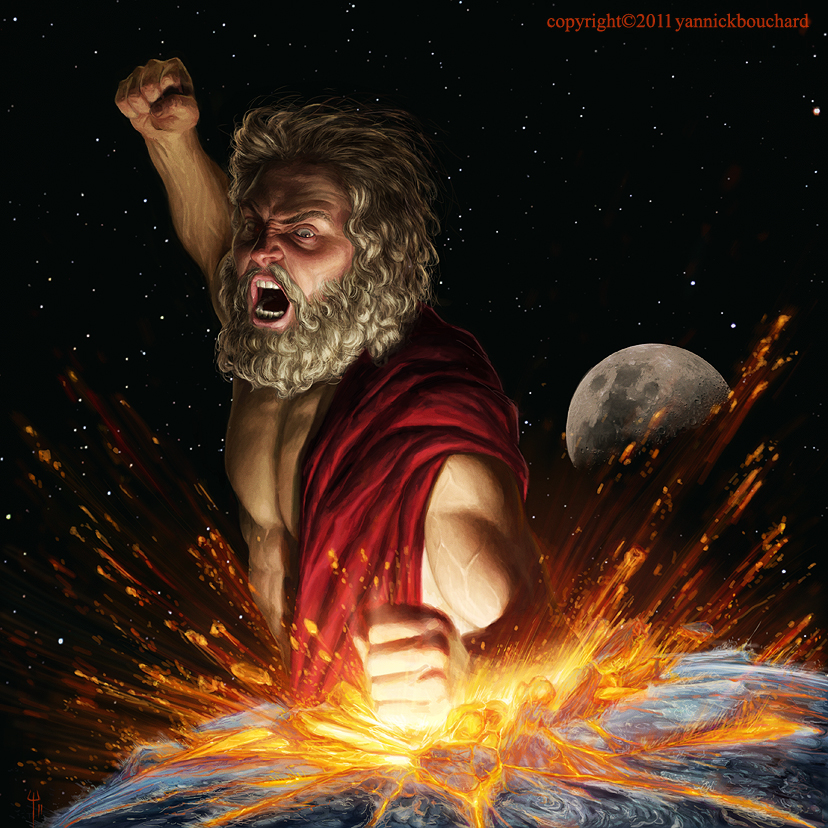 Cover for ‘Metal of the World’ by Vhaldemar 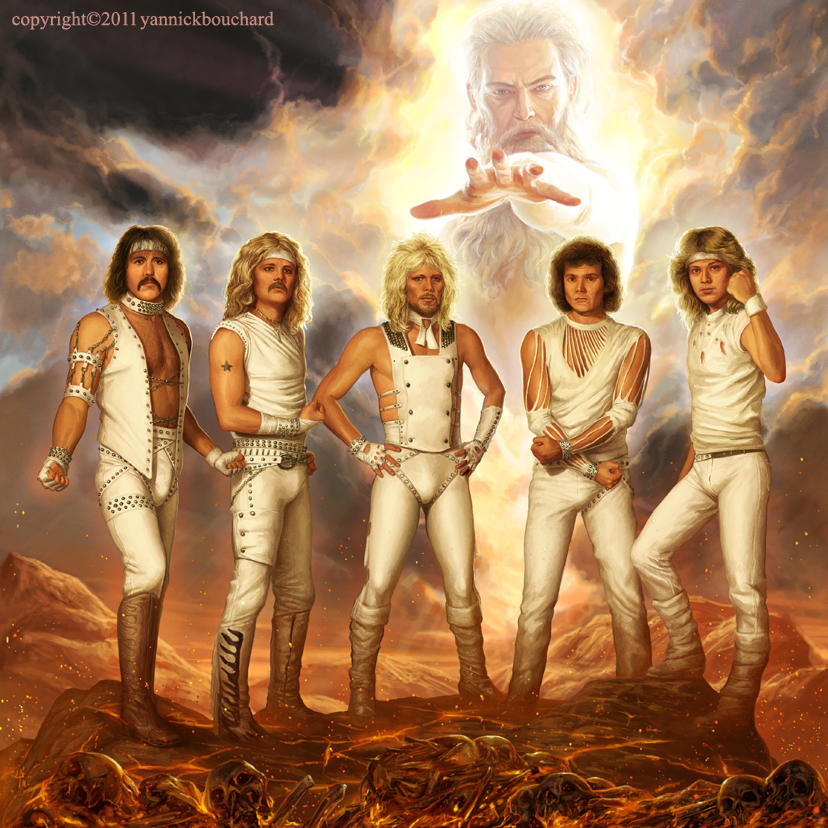 Cover for ‘Marching Into Hell’ by Stutz 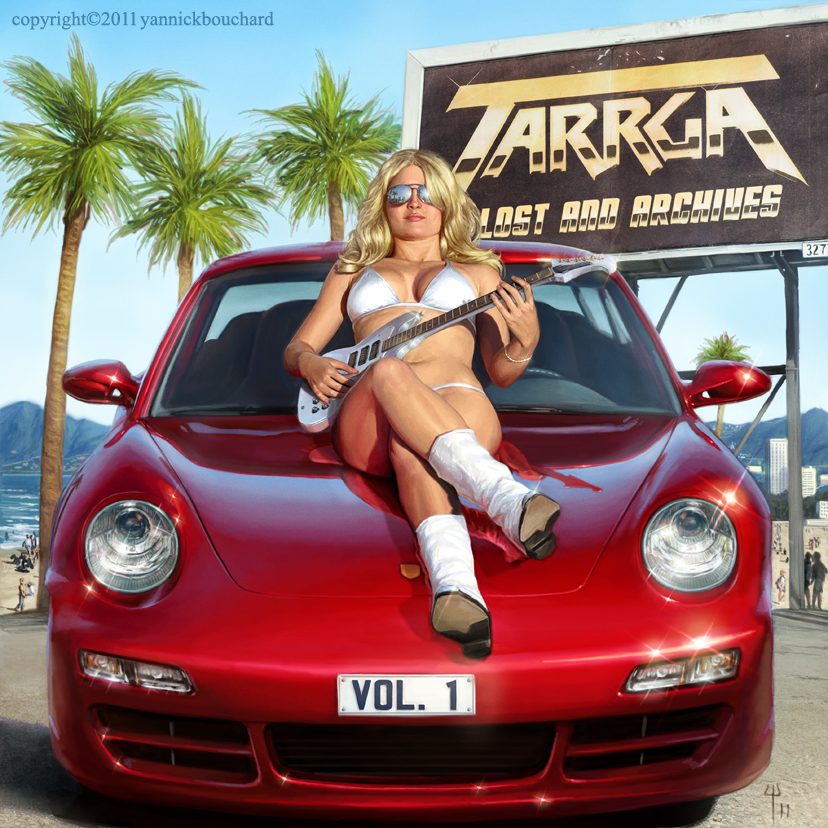 Cover for ‘Lost and Archives Volume 1’ by Tarrga 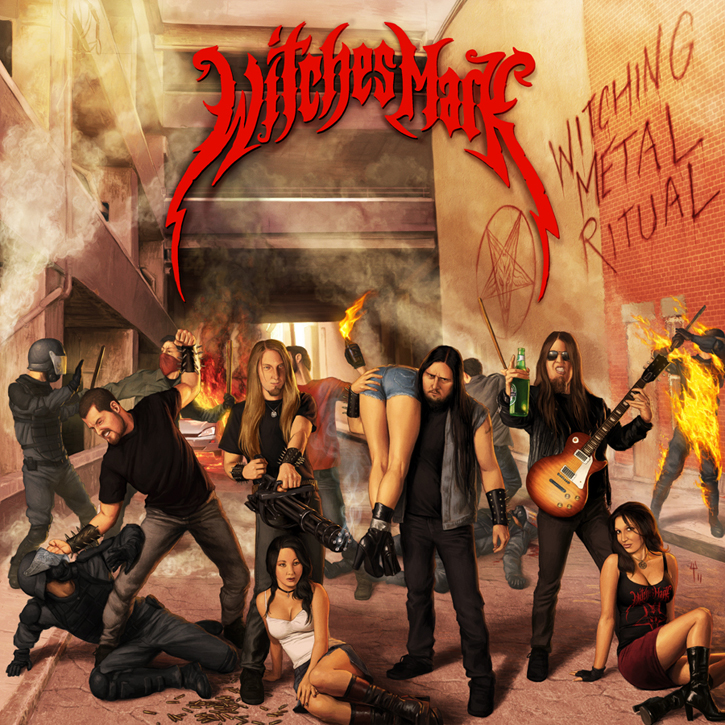 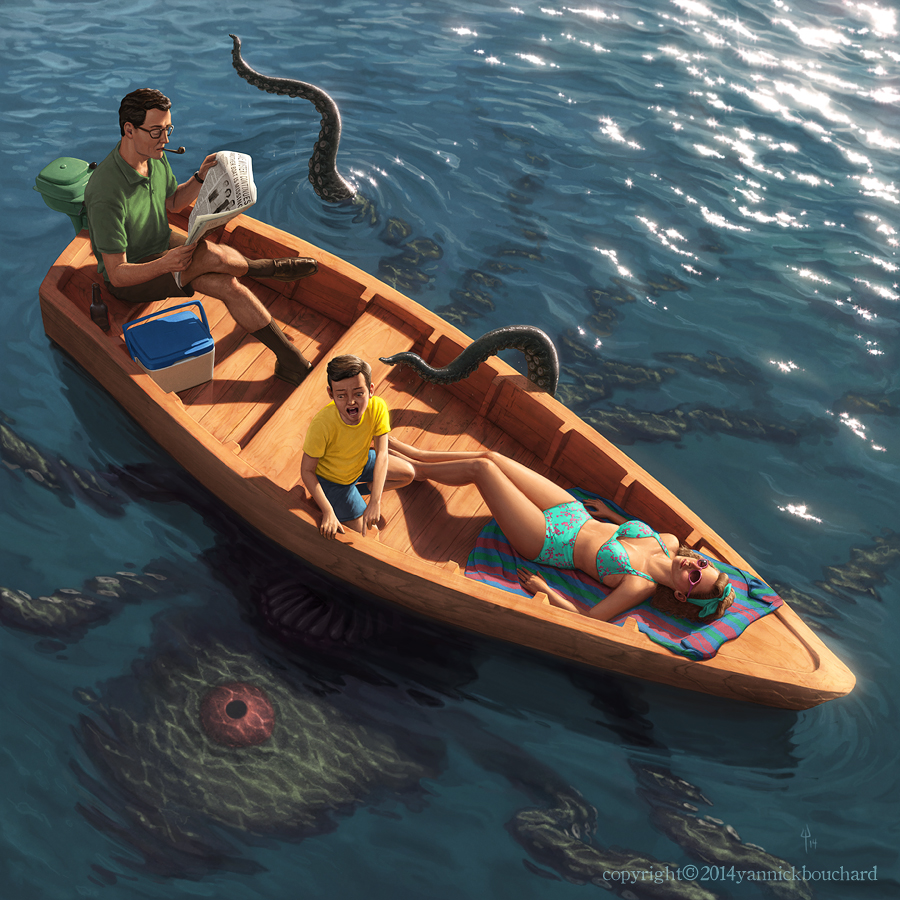 Cover for ‘Darkest Horrors’ by Starblind