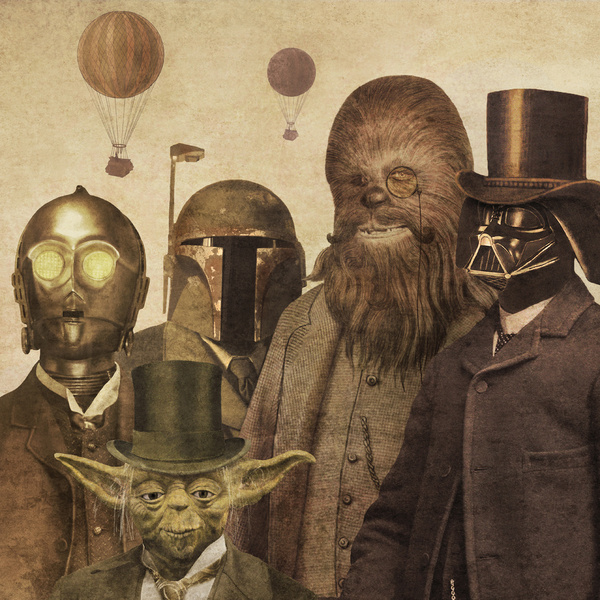 If you’re looking for an affordable art gift for the science fiction fan in your life, these illustrated art prints by Terry Fan would hit the spot. The Victorian Wars series takes some of the most popular characters from the original trilogy of Star Wars movies and gives them a steampunk twist.

Some of the characters’ titles are translated to their real-world equivalents, while others receive new positions that still make sense. The protocol droid C-3PO becomes a baron, fitting for his dapper demeanor. Meanwhile the 900-year-old Jedi Master Yoda becomes a “Sir”, the title used for knighthood. Lord Vader barely even needs a name change, since he’s already a Sith lord. You can also choose to buy wall art featuring Boba Fett as a general, Chewbacca as a chancellor, a Stormtrooper as a sergeant, R2D2 as a Duke or the Victorian Wars print that features several of these Star Wars characters together.

I love how these art prints mimic the daguerreotype and tintype portrait photography of the Victorian era. The military subject matter even fits, as soldiers in that time often took photos before heading off to war. Each of the sci-fi characters wears garb appropriate for their position and the time period, from top hats and 3-piece suits  to a soldier’s outfit. I have many friends who are avid sci-fi fans, who I know would love a canvas or framed art print with these unique, cool designs.

The whole series is available to buy in the arthaus. For more Star Wars art, check out Ale Giorgini’s Star Wars, Chungkong’s My Star Warhols, Davies Babies’ The Dark One and Beardy’s Beard Vader. 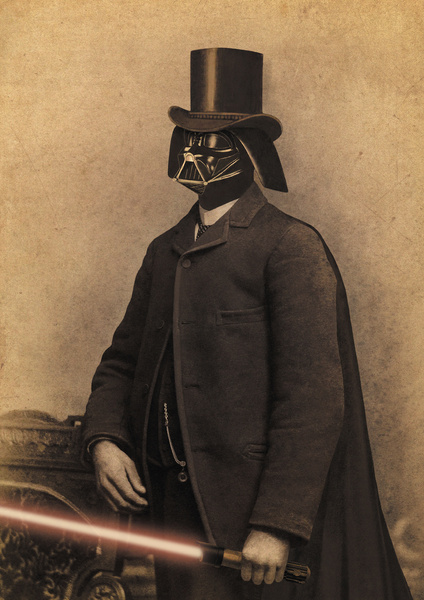 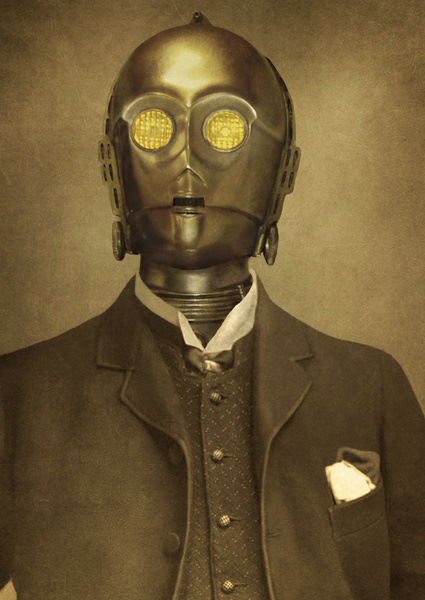 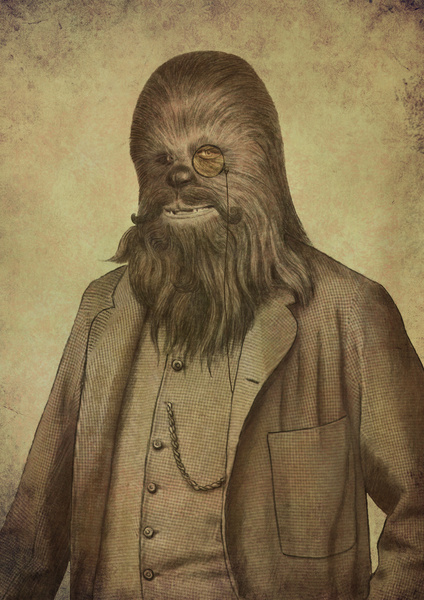 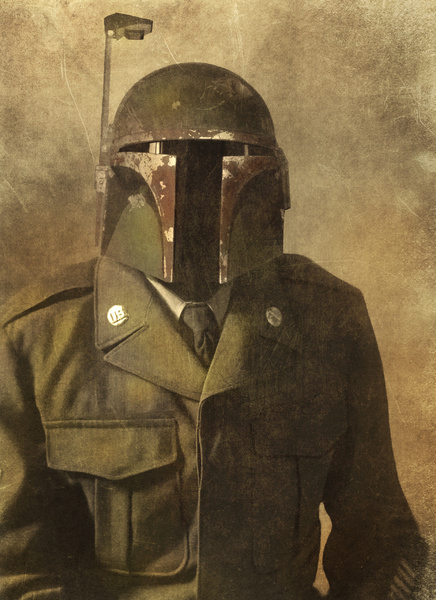 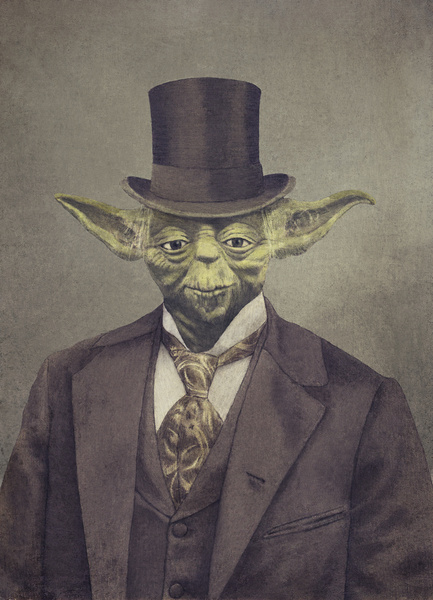 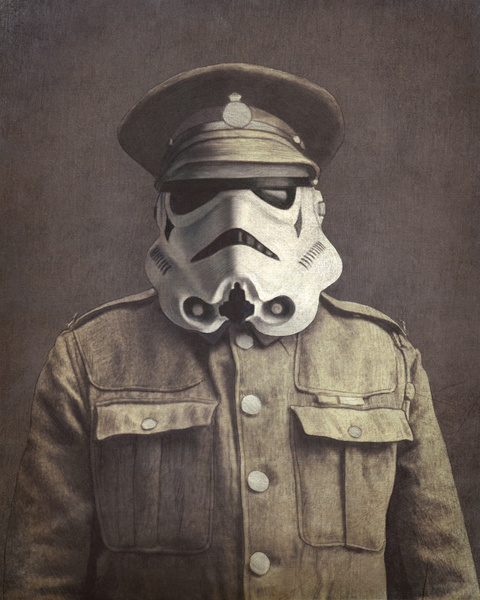 Misty Views of NYC from the High Line: Photos by Darran Rees

These atmospheric photographs of New York City, taken in an unusually foggy early morning, offer a unique view of the city. The photos have…