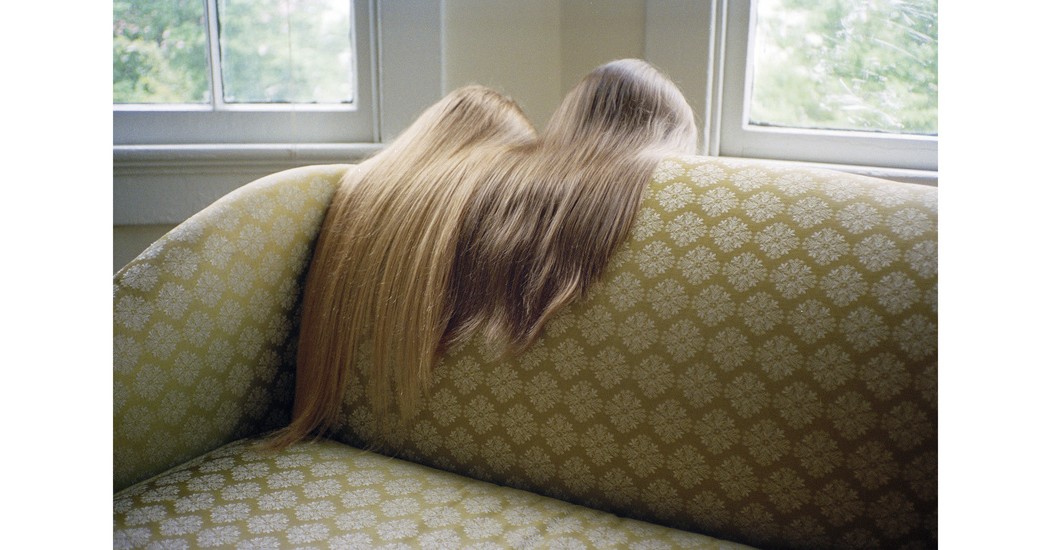 These photos by Andrew Lyman are  a bit strange, and any of them taken out of context would be difficult to interpret. The series is called Alone Together. Although I can see the thematic resemblance, the pictures each feel so different in form and composition, so I’m really not sure what I think about these aspects. However, I really like the idea behind them, which is to conjure “feelings of intimacy and solitude through manufactured and found interactions.” In short, he takes unusual situations and objects to demonstrate more abstract feelings.

Some of the photos use only inanimate objects, such a pair of ceiling fans or a pair of white balloons. Two houses, shown from an angle, appear unusually close. I especially like the picture that shows two dinner trays sitting on a table, because I think it captures the feeling of a meal with a companion rather than just showing food. While there are people in several of the images, they aren’t really portraits, and the people are usually represented only by part of their body: for example, two hands meet in a glass of milk, or a person’s feet appear standing in a pool of water in which two roses float. The photo of two heads of hair falling onto the couch from behind, but with the people’s faces and bodies not visible, is especially intriguing to me. The series as a whole does feel sort of romantic and sensual, even though there isn’t any overtly sexual imagery. 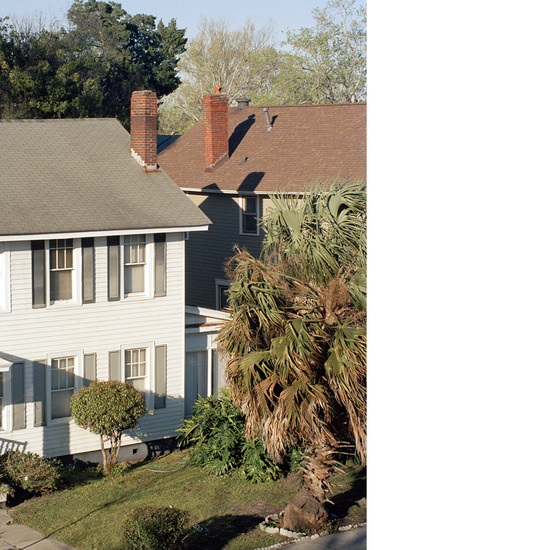 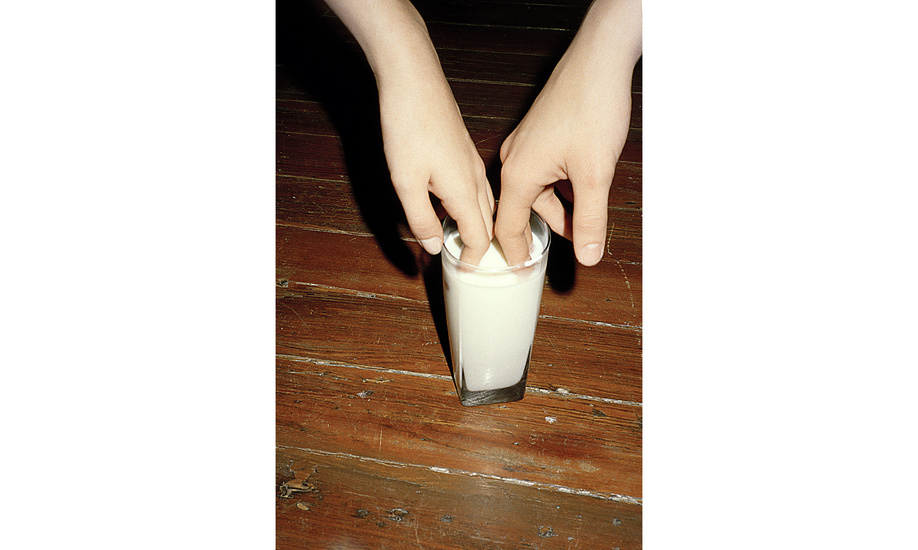