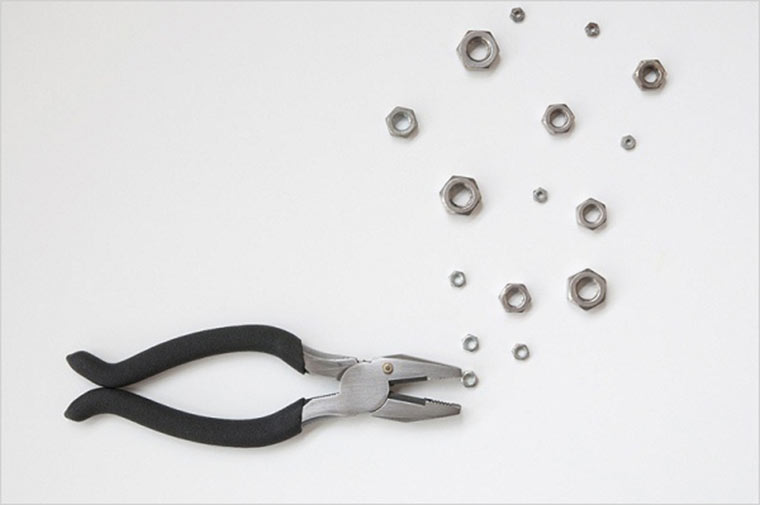 I think these simple but thought-provoking conceptual photos are fairly self-explanatory. García de Marina, a photographer from Spain, takes everyday objects and shows them in a new light. Often he does this through the careful juxtaposition of the objects: for example, a pair of needle-nose pliers begins to look more like an aquatic creature or fish when several nuts are placed above it to represent air bubbles. Uncooked pasta is shown coming out of a toothpaste tube, and a spade on a playing card looks like a flame when a lighter is placed over top of it.

Other images include drops of coffee shaped like sperm swimming toward a cup, Styrofoam cups made into phones (complete with a number pad), and a comb with numbers below it to create the look of a bar code. I think the photos show an uncommon wittiness. Even though I wouldn’t have thought these items in the same way, I do like the strange logic behind the results. 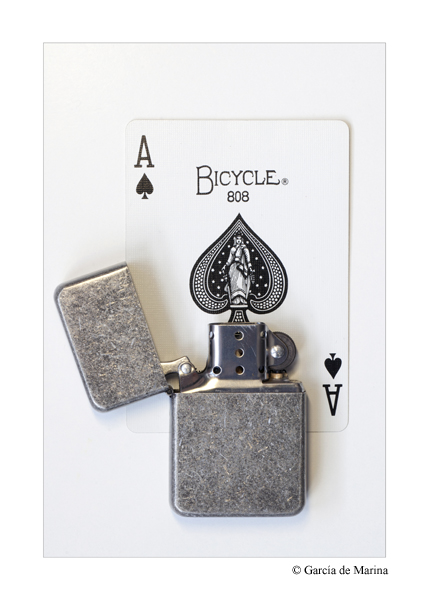 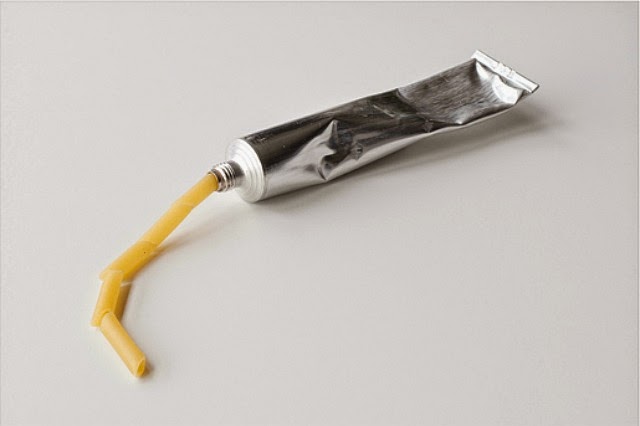 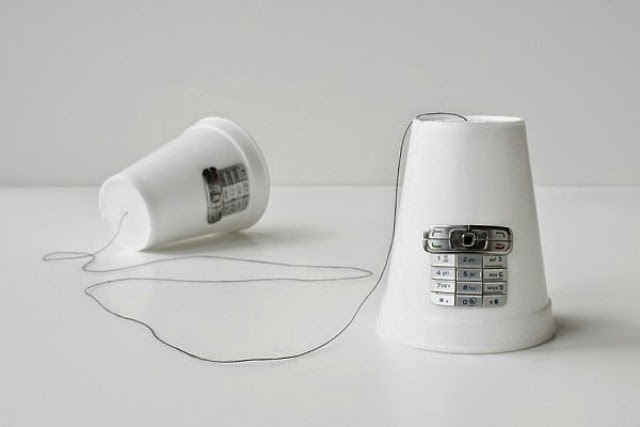 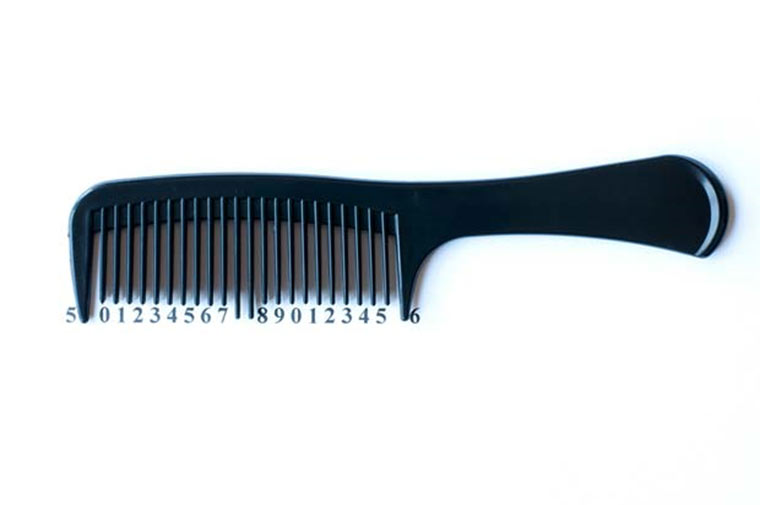 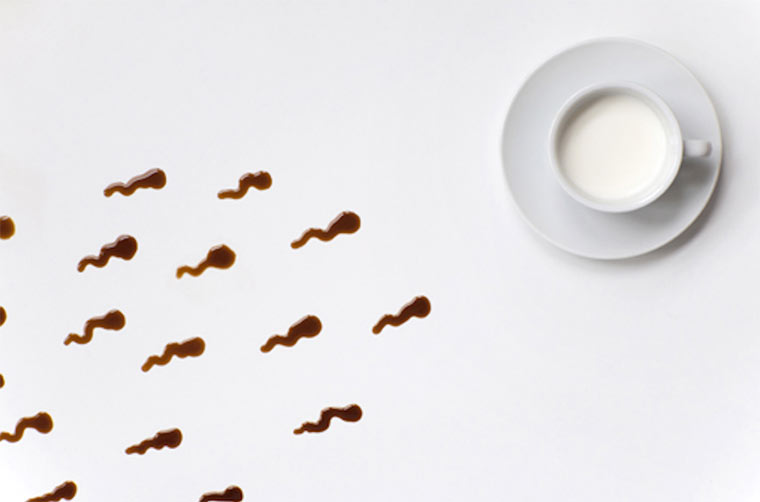 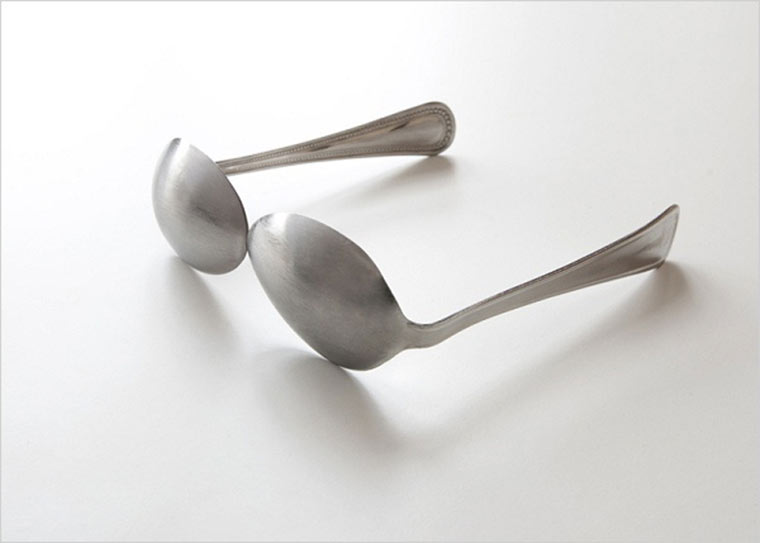 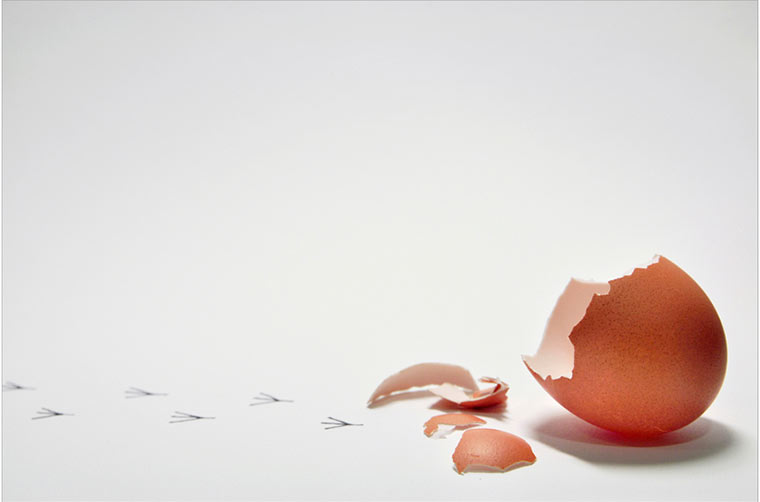 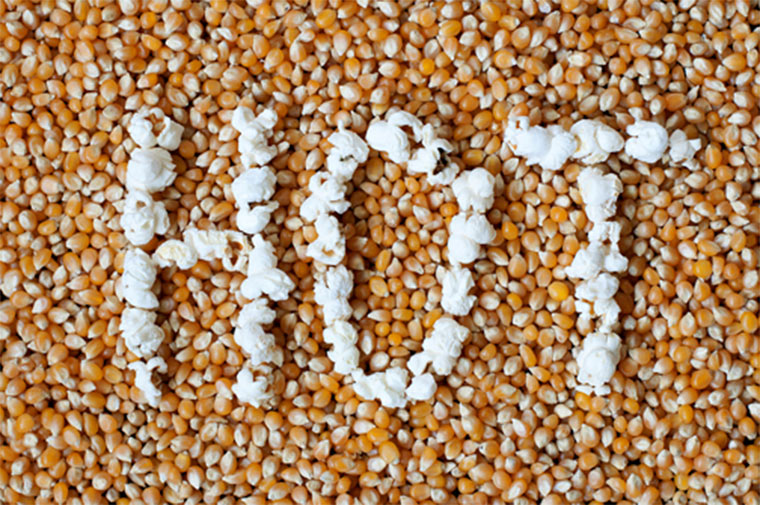 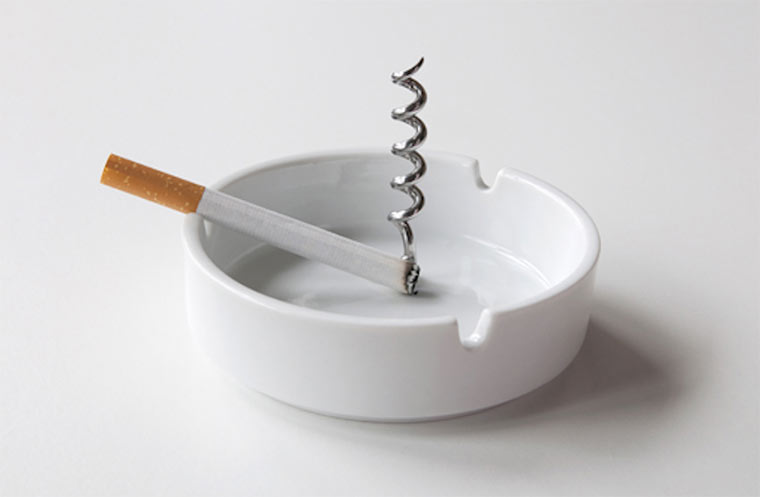 Via Langweiledich and Junk Culture

These fanciful sculptures by Sergio Garcia are tricycles that have been twisted into creative shapes. They are made from metal, plastic, and automotive paint,…