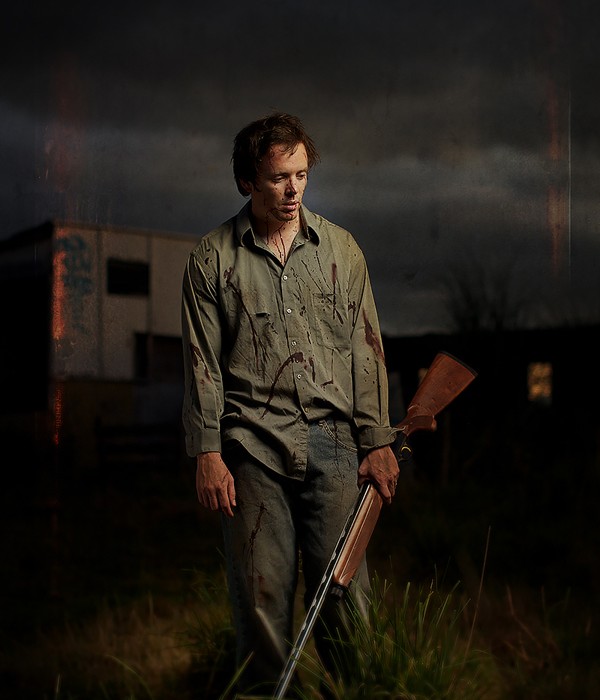 Photographer Mark Hamilton, from New Zealand, has taken characters from Bob Dylan’s lyrics and created dramatic, illustrative portraits for his series The Dylan Songbook. Two-Wheeled Gypsy Queen is inspired by lyrics from Gates of Eden. A man with a shotgun represents the title character from the Ballad of Hollis Brown, who kills his family and himself. Johnny in the Basement is from Subterranean Homesick Blues, while Louise Who Holds a Handful of Rain is from Visions Of Johanna.

Other songs have inspired more than one portrait: Jezebel the nun and The Hysterical Bride both come from the song Tombstone Blues. Cinderella, Dr. Filth’s Nurse, and The Fisherman are all inspired by Desolation Row.

If you’re a Dylan fan, you’ll probably either love or hate these photos (depending how closely they match your own interpretation of his lyrics). However, I also think the photos can stand alone as interesting visual works. If you do feel an urge to listen to the songs, as I did, you can also check out the Spotify playlist I created below. 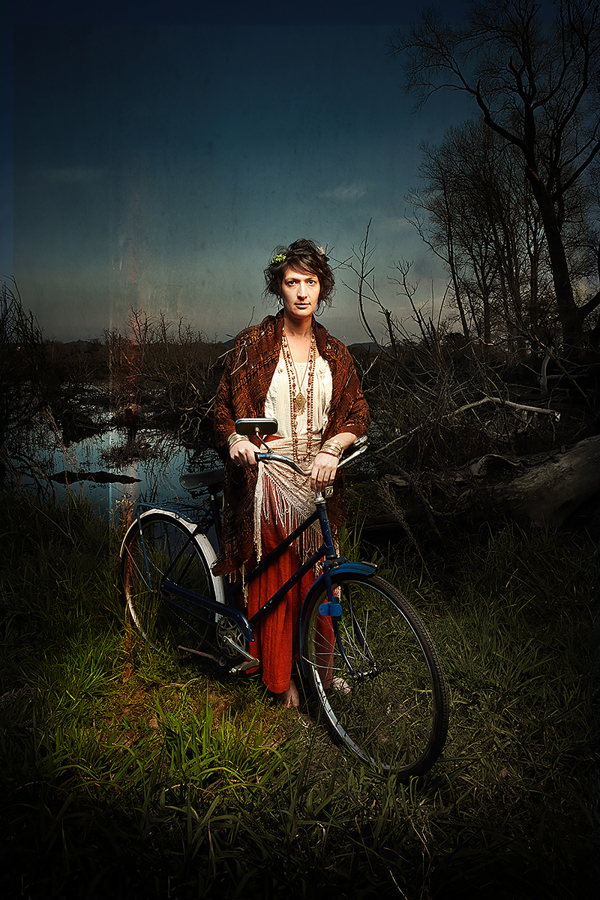 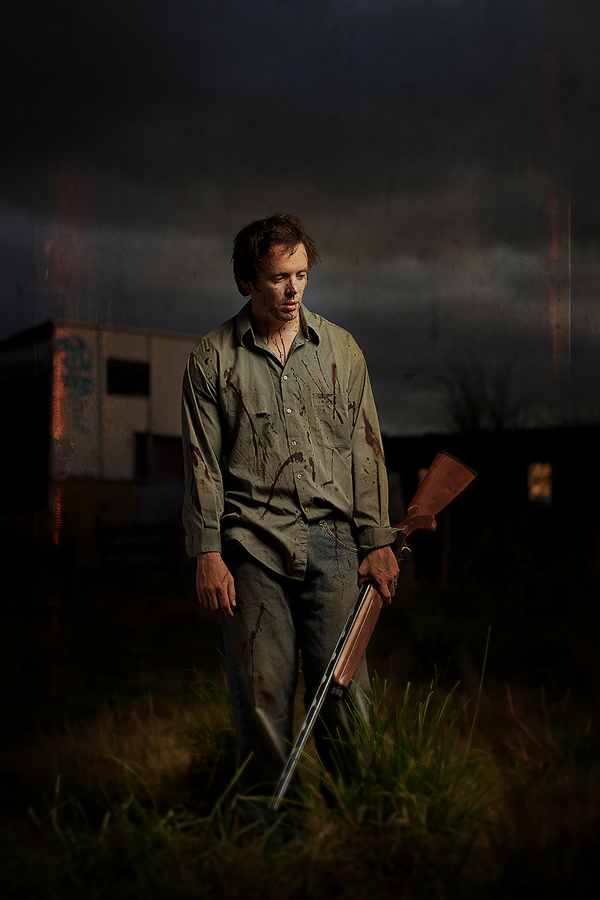 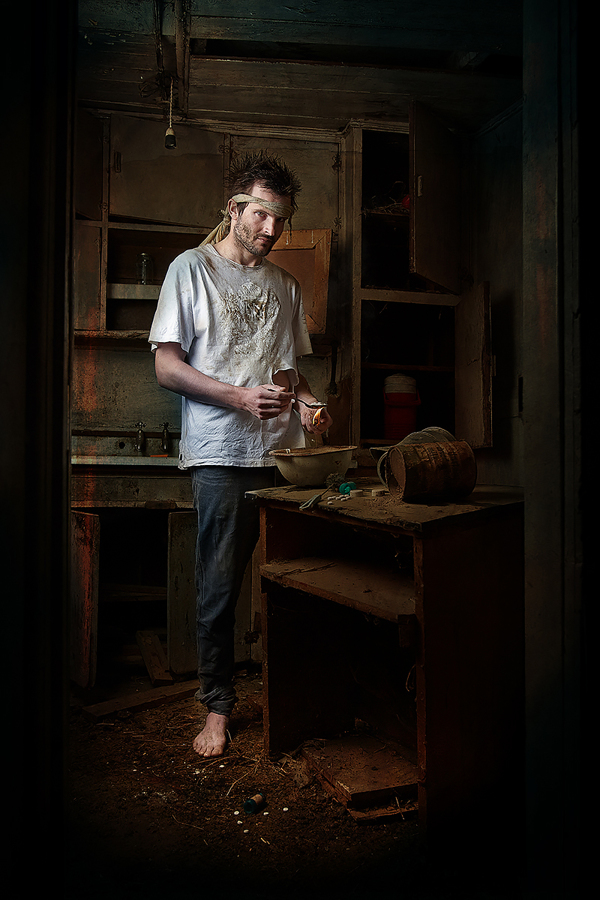 Johnny in the Basement 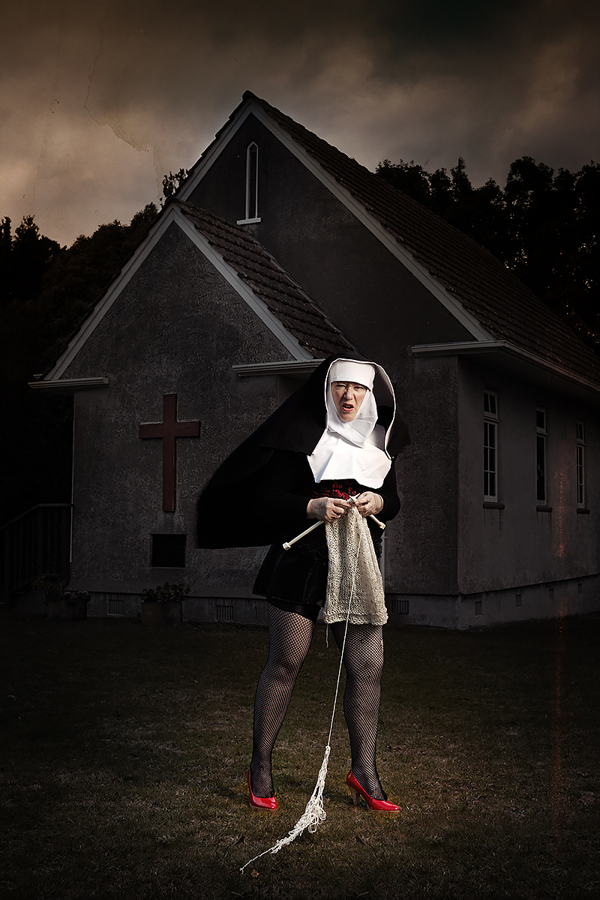 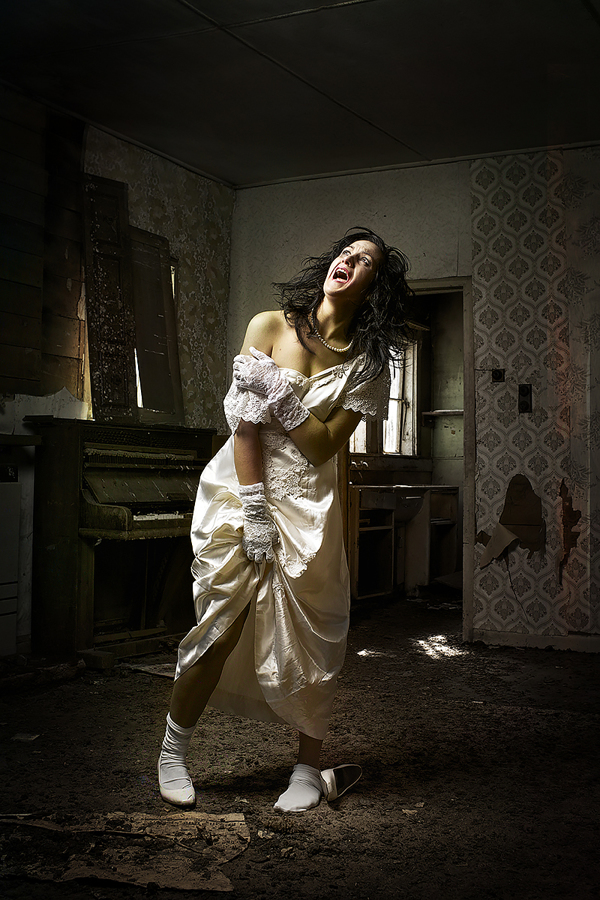 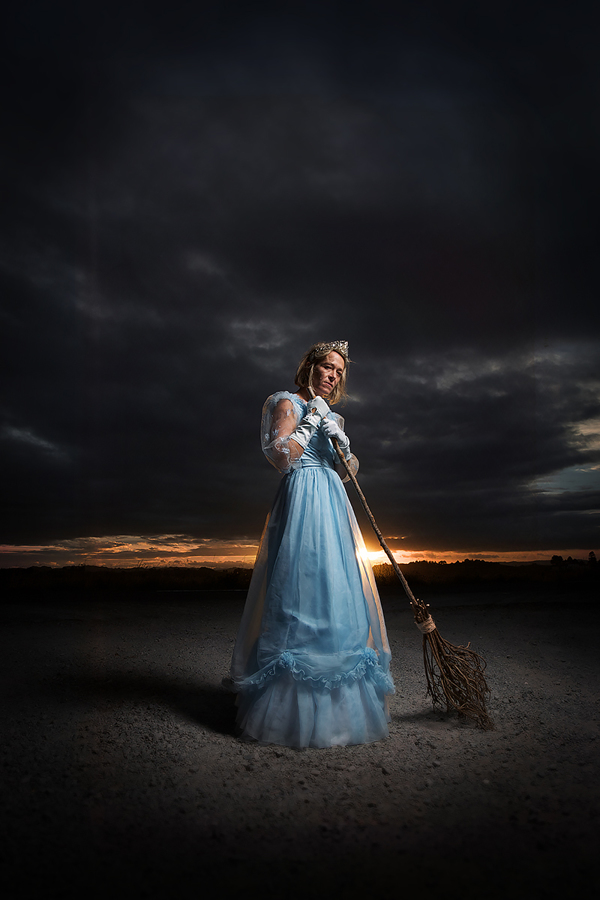 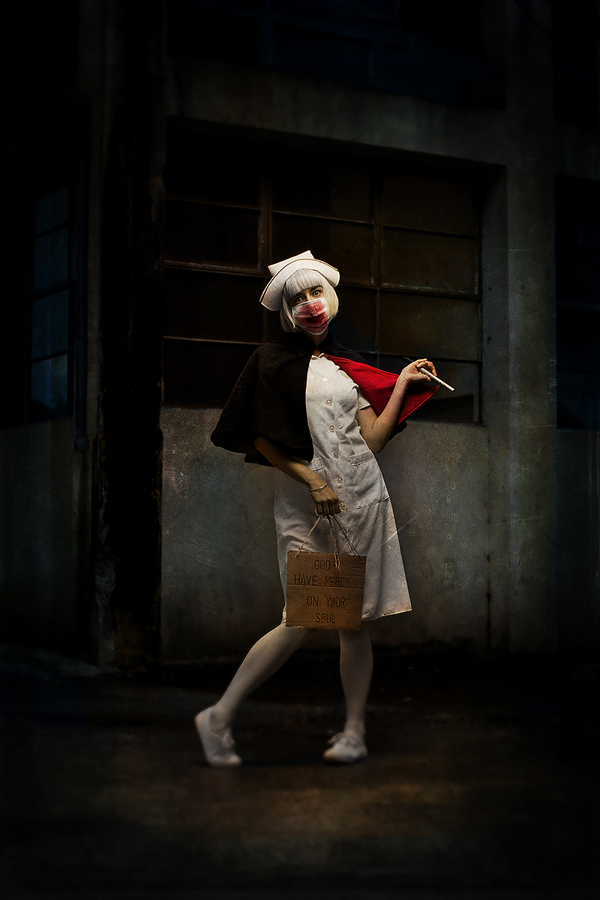 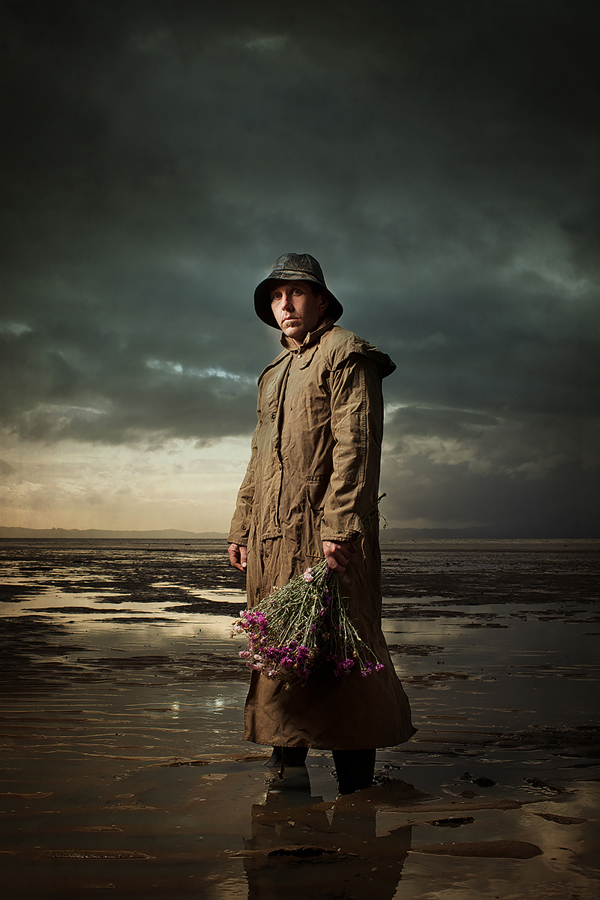 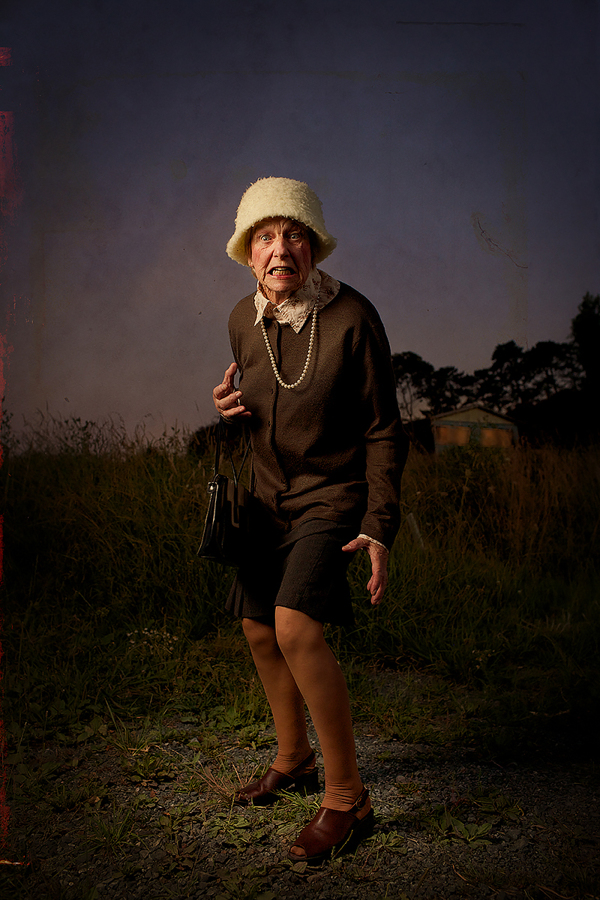 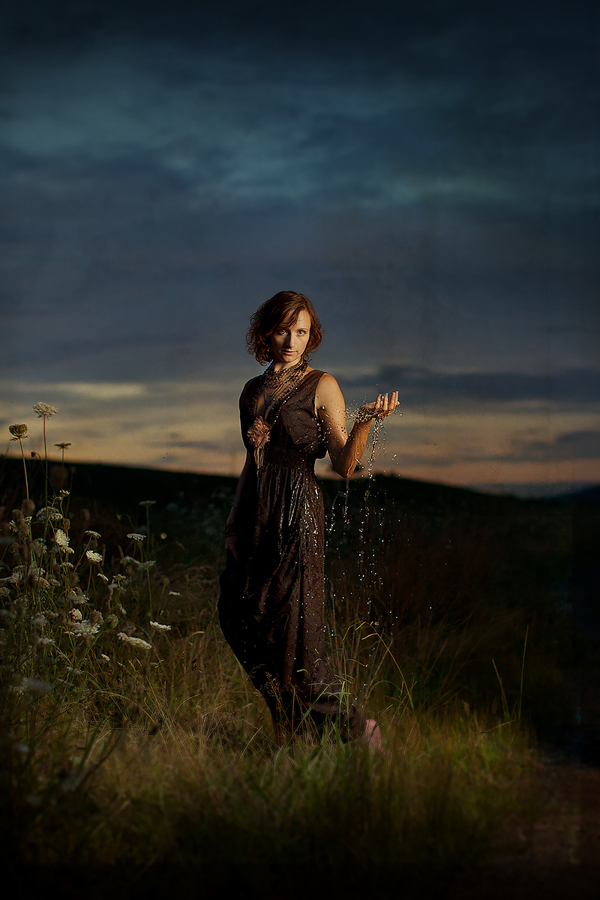 Louise Who Holds a Handful of Rain