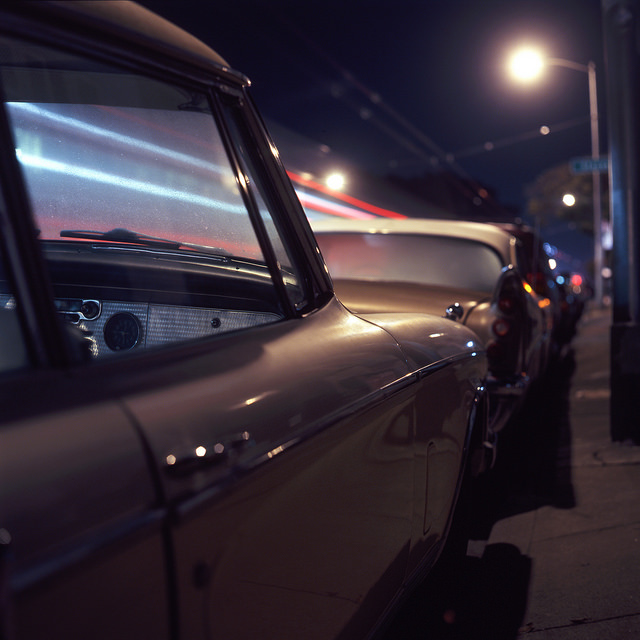 These photographs from the series Still by Patrick Joust were taken at night with long exposures. Many of his photos feature urban and suburban areas, focusing on classic cars that are parked on the streets, or on old buildings that are run down or even abandoned. I like how the lighting and mood brings out the beauty in these everyday places. A few of them use subtle “light painting,” where moving lights create new lines or shapes, but most just use the street lamps and other available light. I had a hard time picking just a few of his images to show here, since Joust’s album is filled with amazing shots. Joust lives in Baltimore, Maryland, but these photos appear to be taken from several cities across the United States. 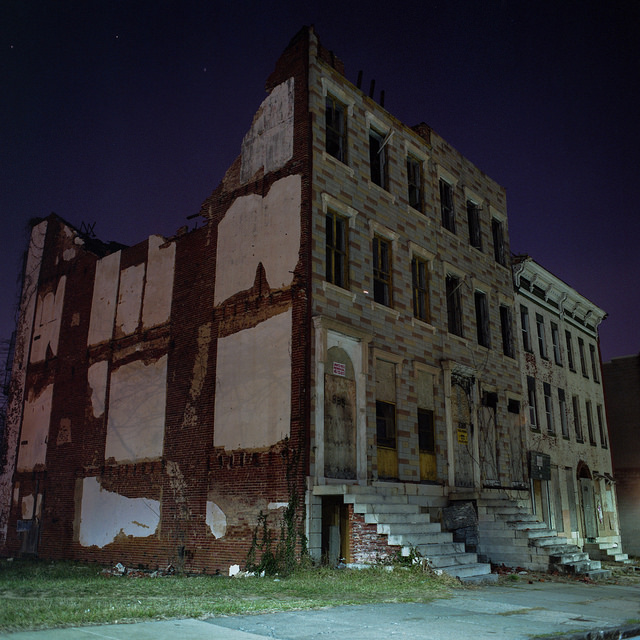 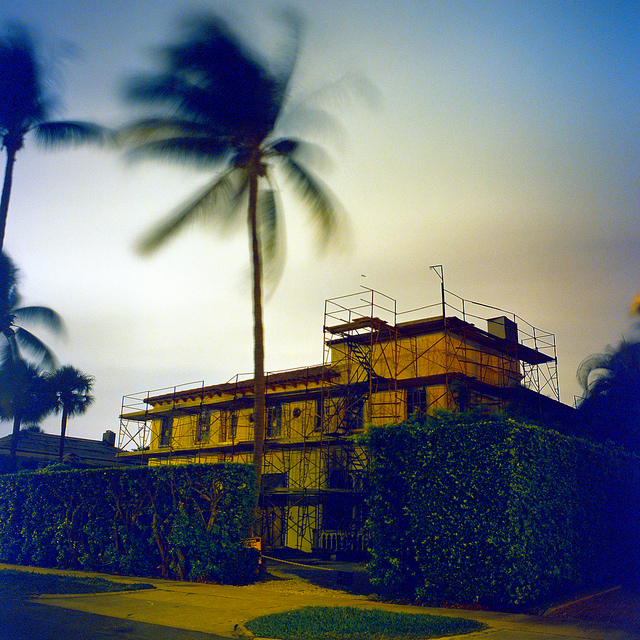 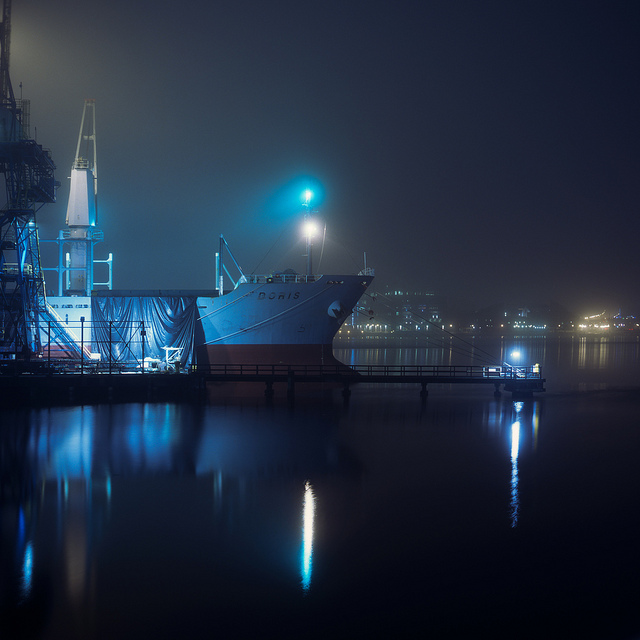 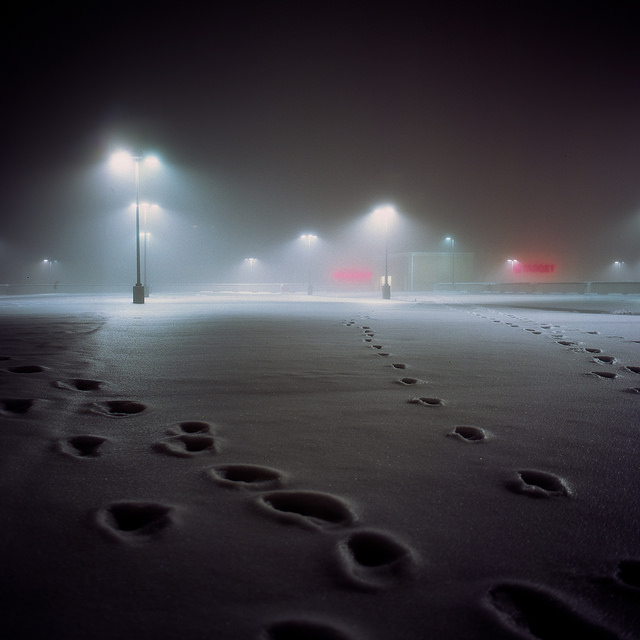 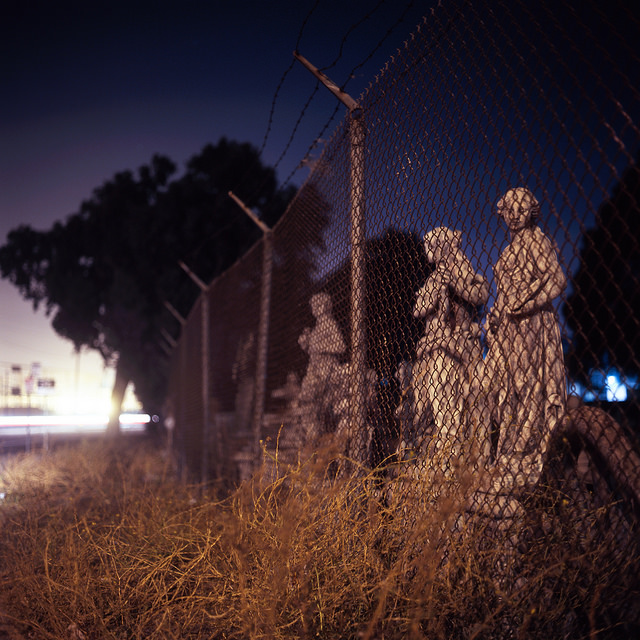 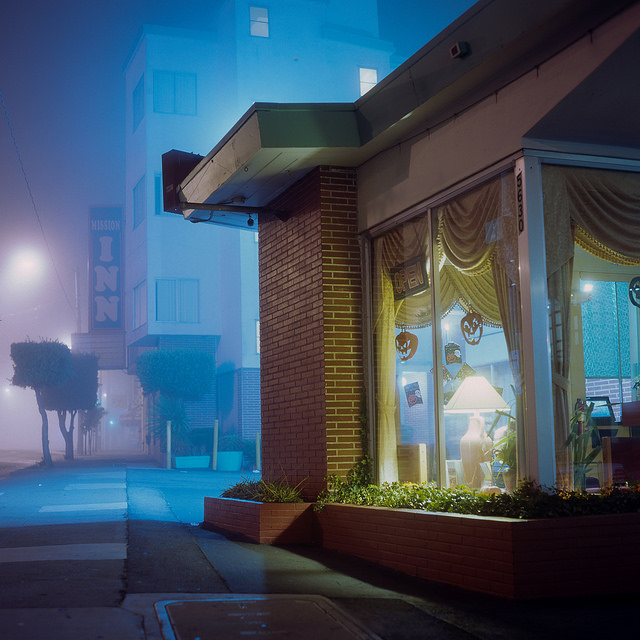 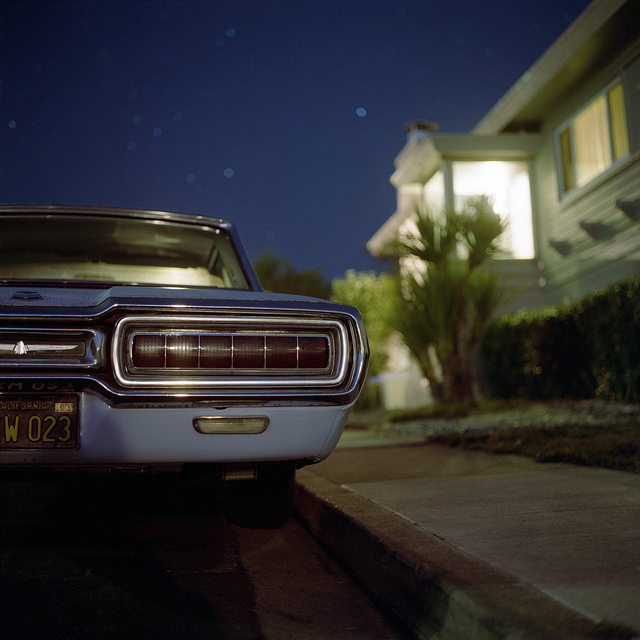 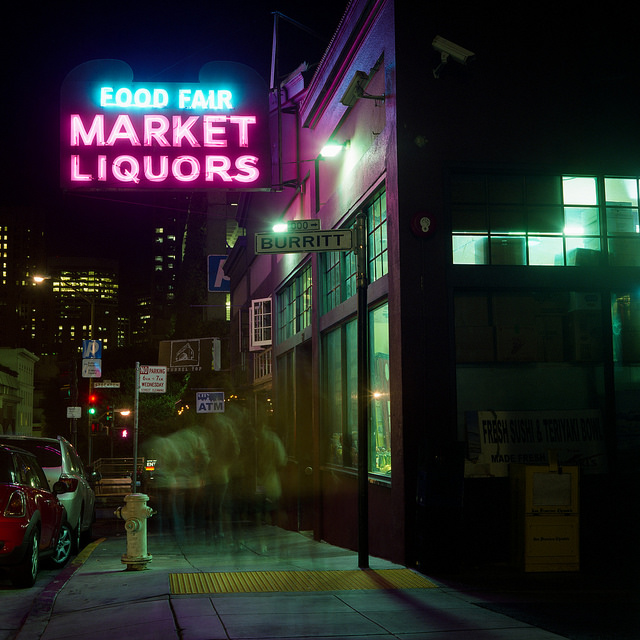 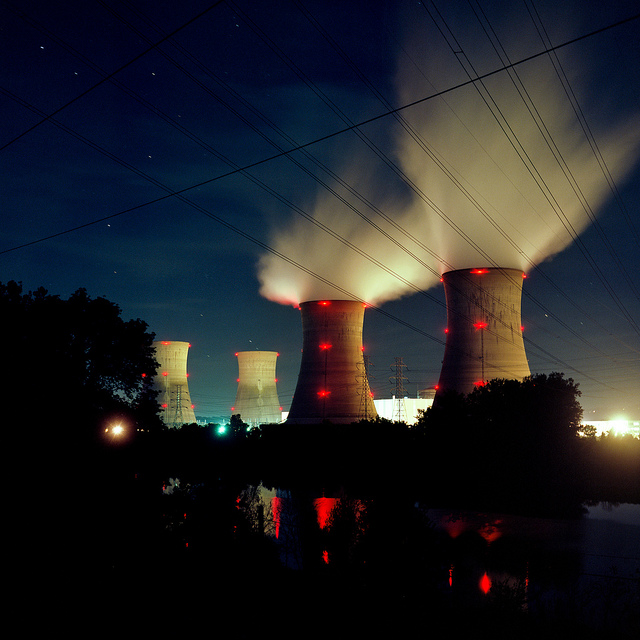