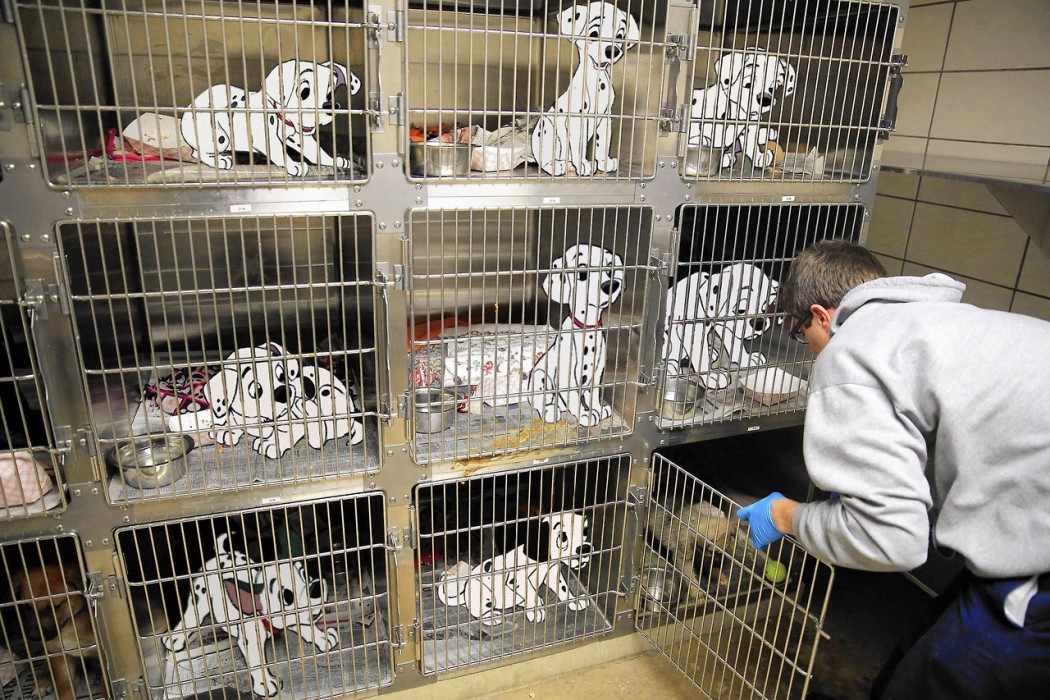 We found these pictures of Disney and Pixar characters in the real world via Creative Visual Art. Unhappily Ever After shows the classic animated characters superimposed in photographs that make a comment on real, upsetting issues. Bambi becomes taxidermy, with his head on the wall of a lavish house; several of the 101 Dalmatians are shown in a dog pound; Remy, the rat from Ratatouille, is used as a test subject and injected with a needle; and The Little Mermaid Ariel climbs up on a beach covered in oil. Belle, from Beauty and the Beast, is shown in a plastic surgeon’s office with her “flaws” pointed out by marker, while the characters from Lilo & Stitch are homeless and living out of a shopping cart. I think these images highlight the careless ways society sometimes treats both animals and other people. The images were created by Jeff Hong, who has been a storyboard artist for shows including American Dad and The Wonder Pets and who has actually worked on a few Disney films. 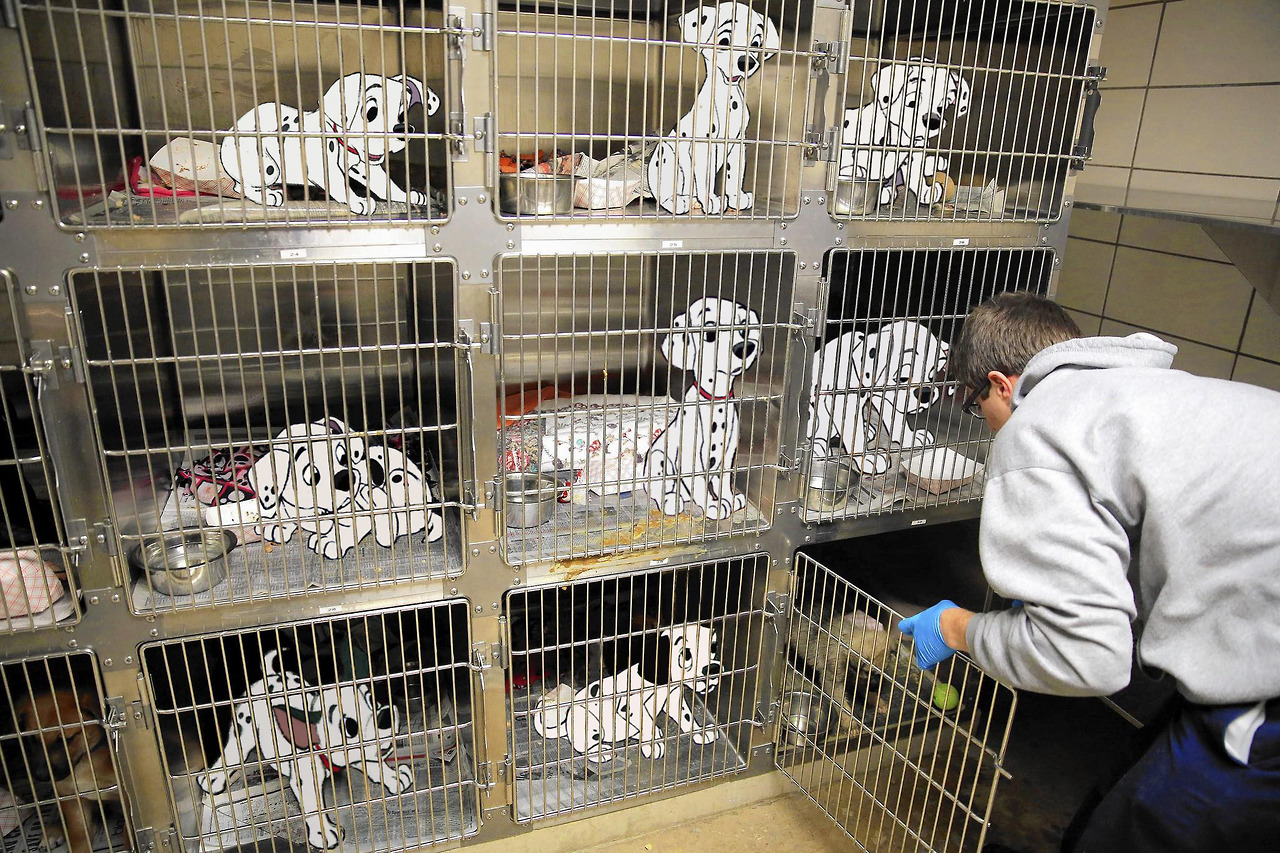 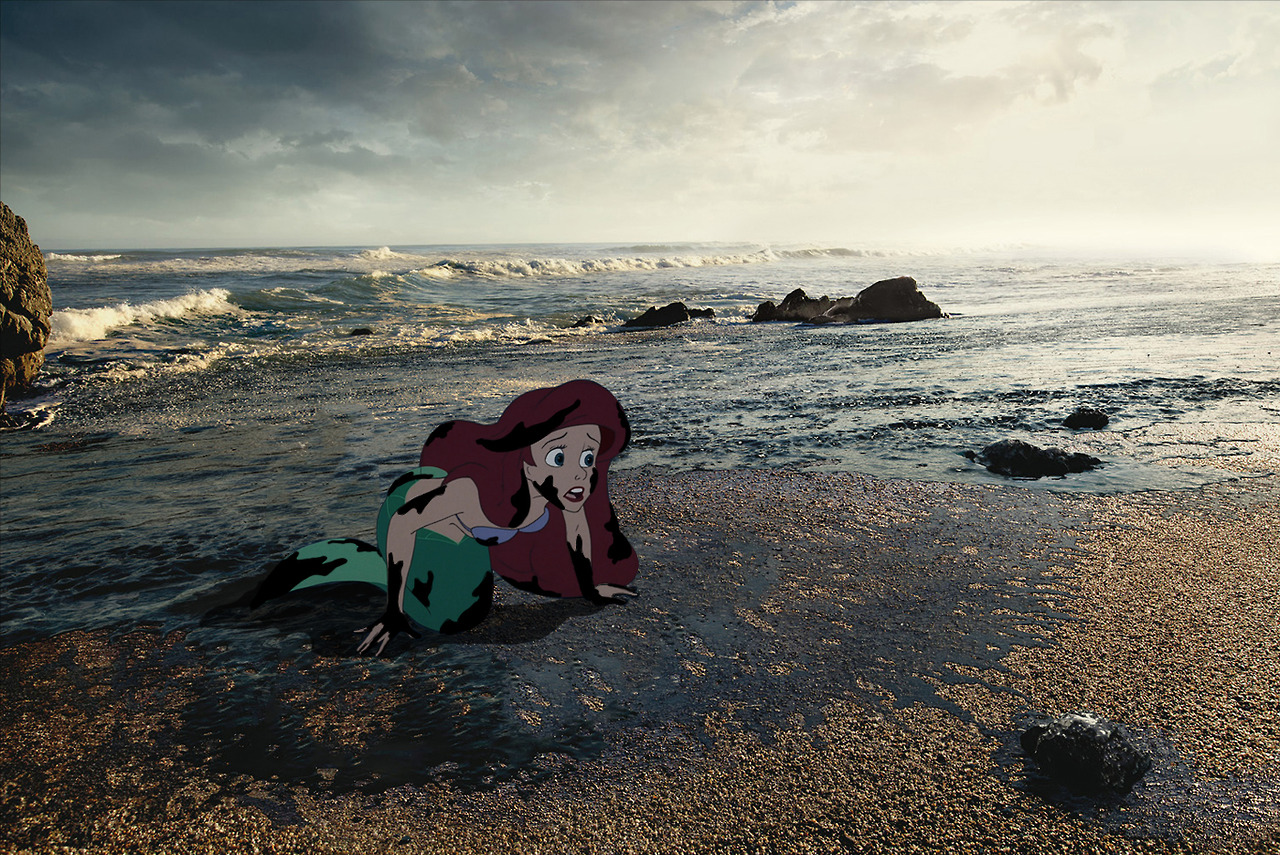 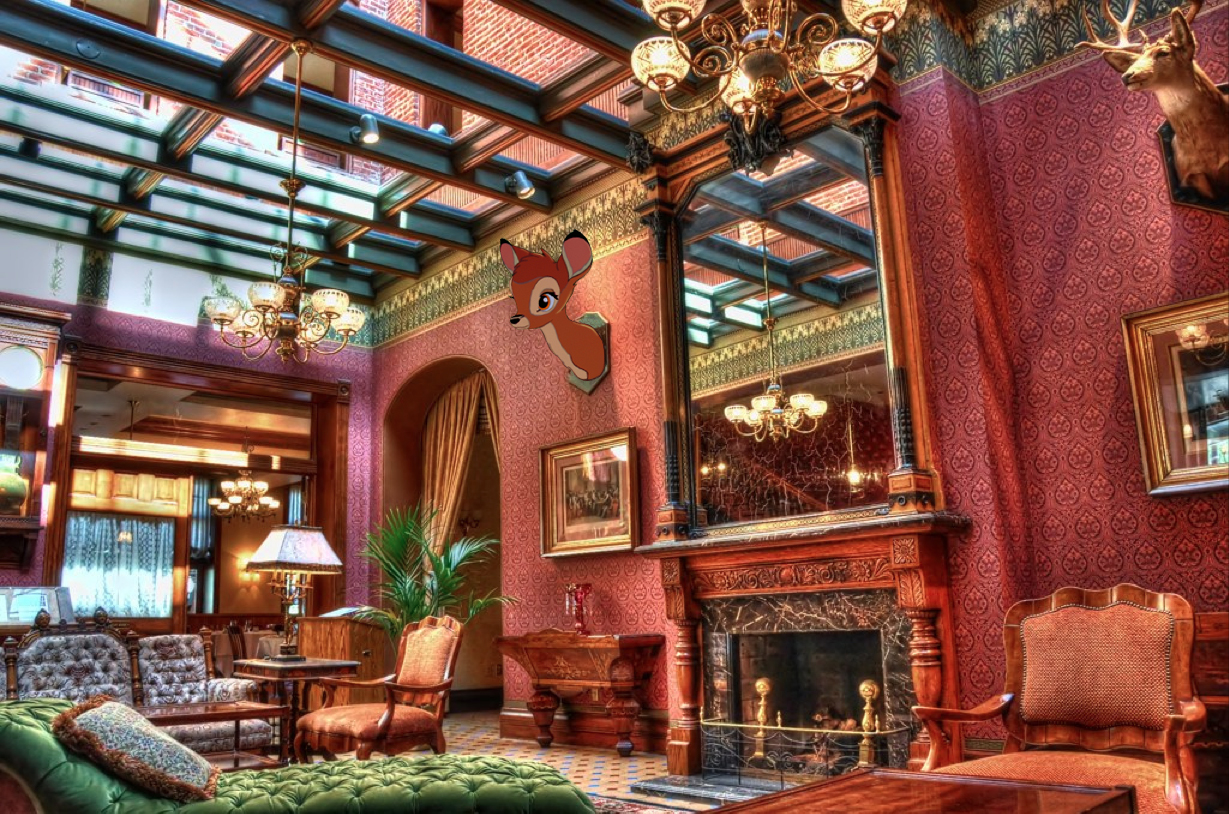 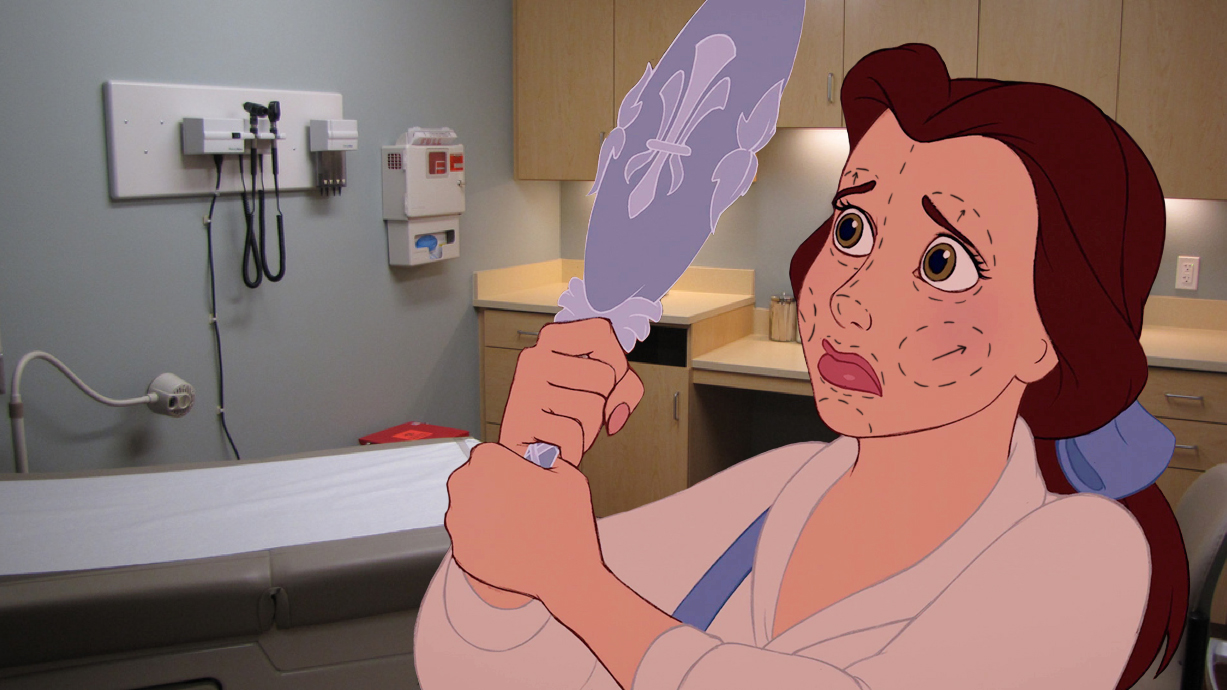 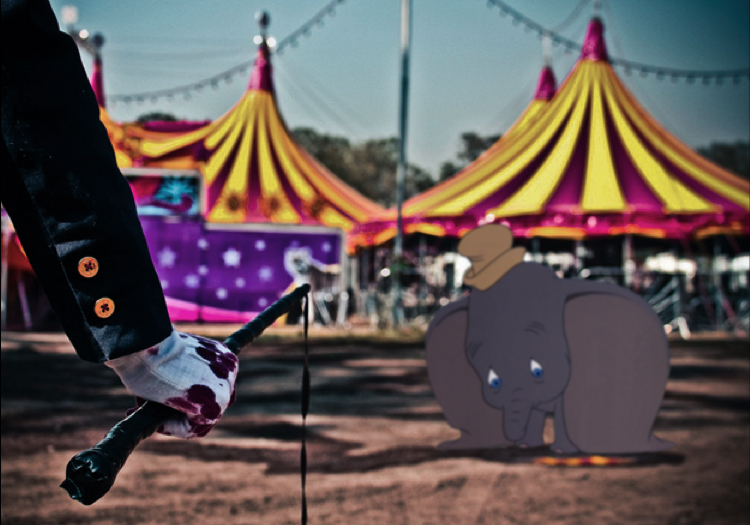 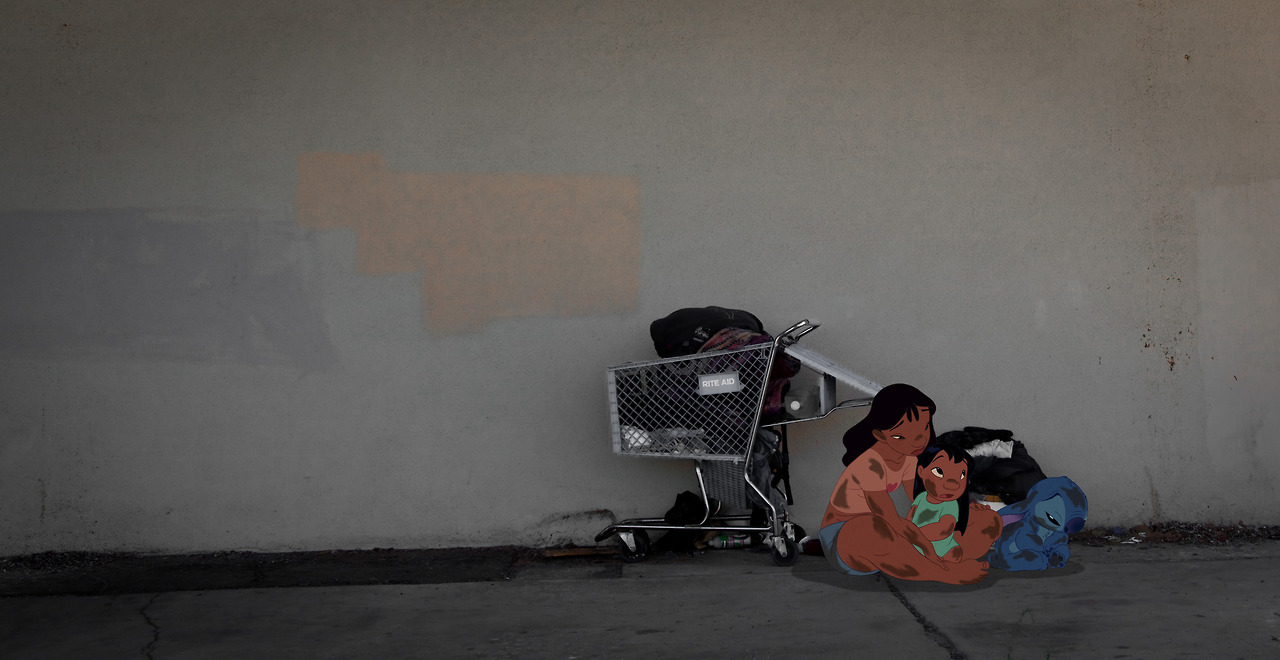 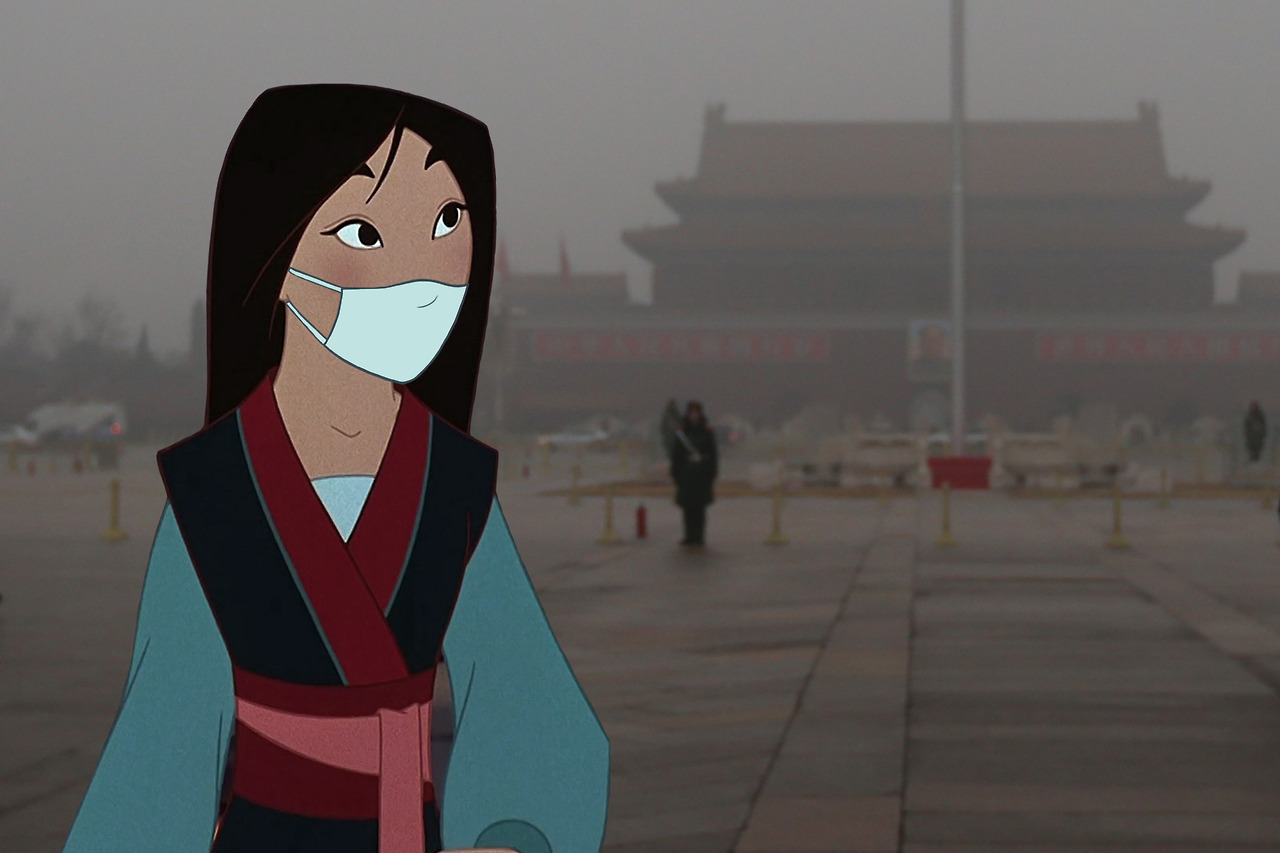 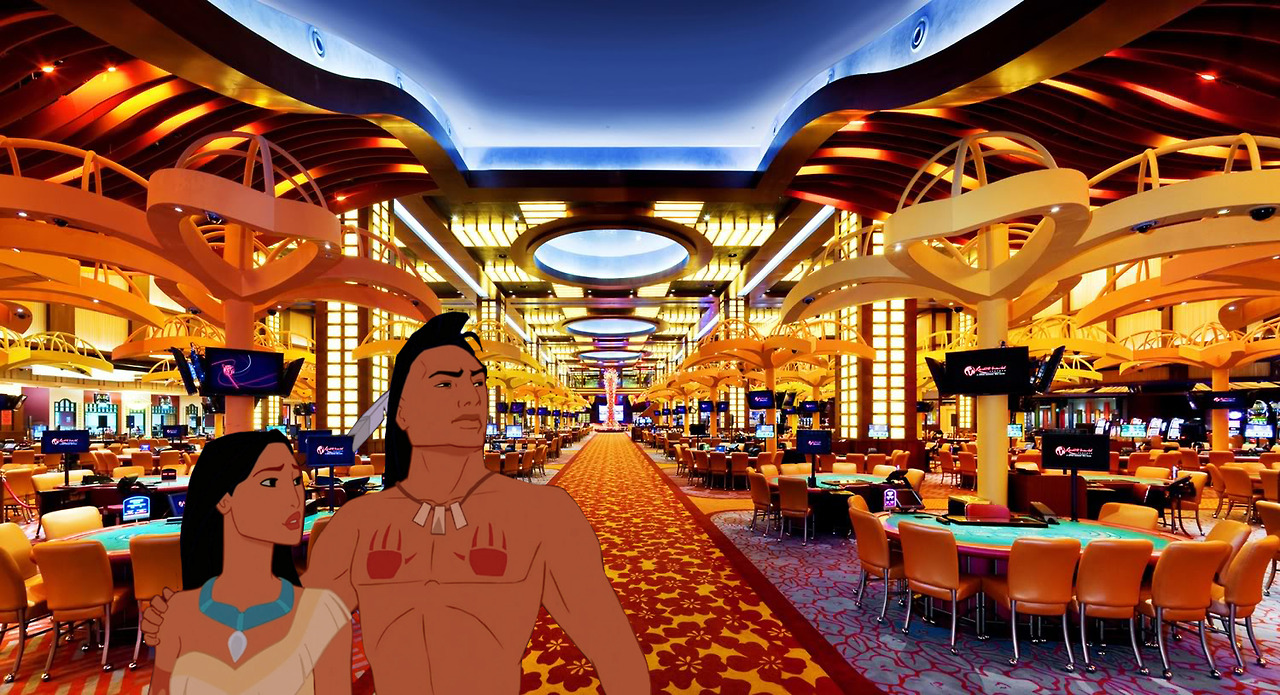 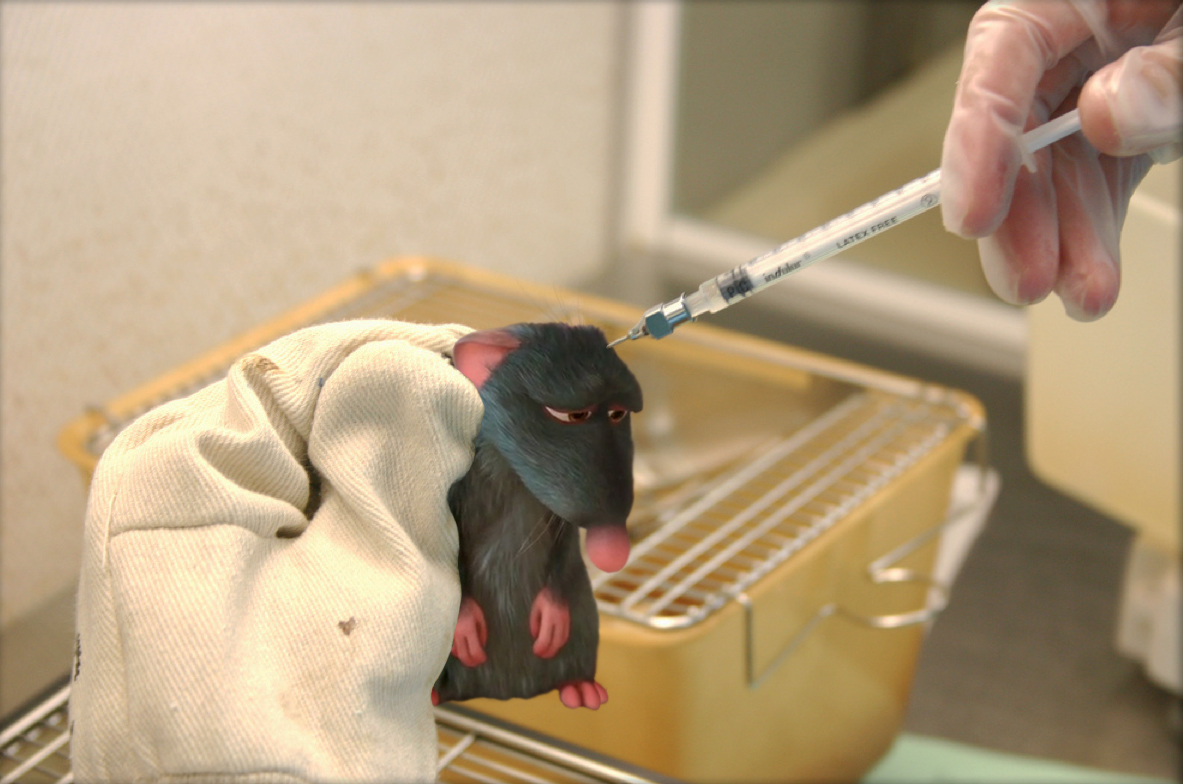 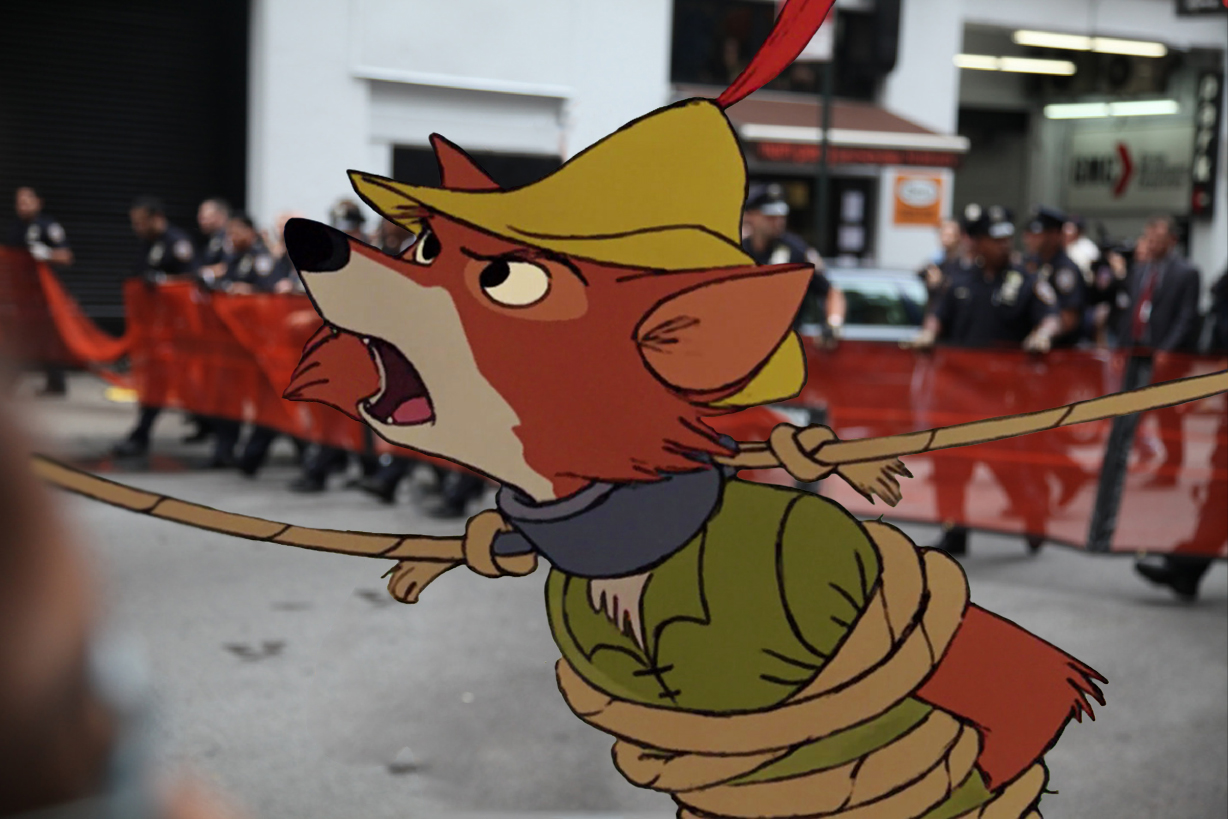 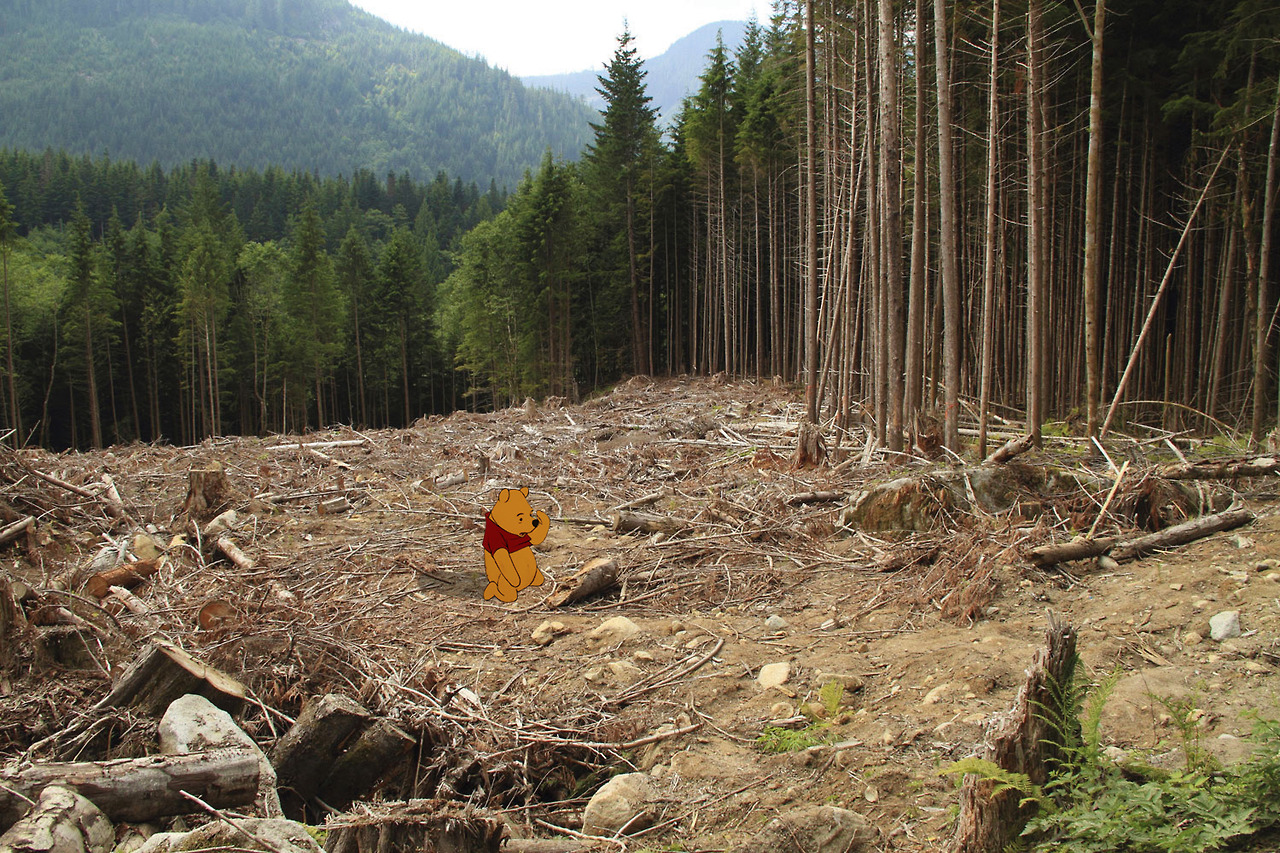 I think these collages are a bit strange-looking. They are by Gabriela Díaz Velasco, who is from Bogota, Columbia. For this series Zapping, the artist has…