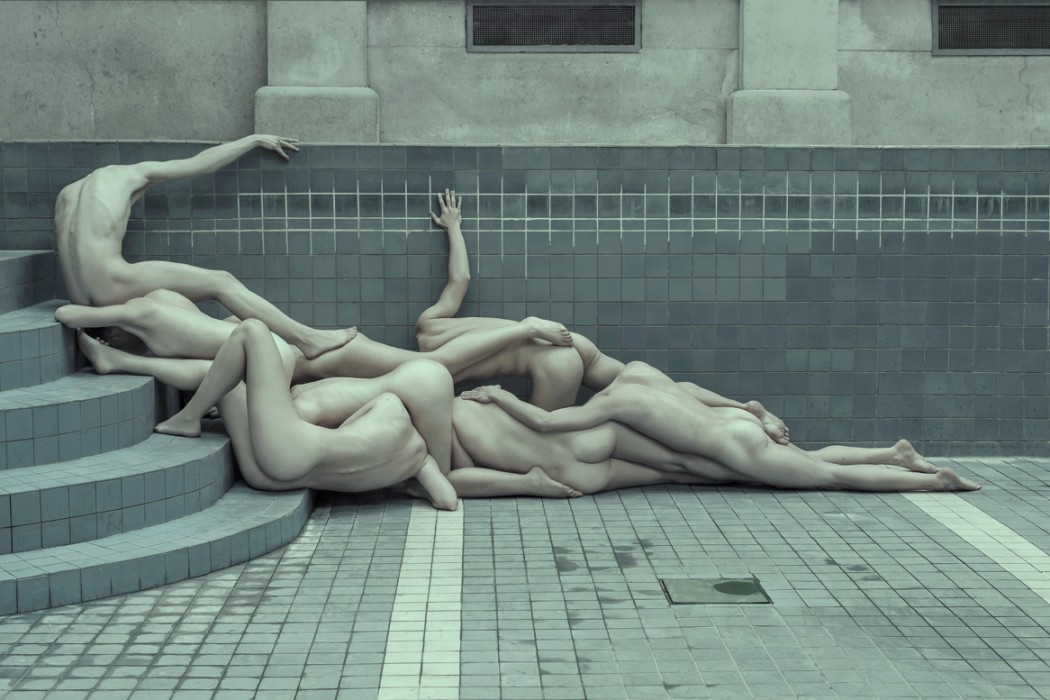 Ecce Homo, Latin for “behold the man,” is a common artistic motif with Biblical origins that has since been expanded to include depictions of violence and war. In Evelyn Bencicova‘s project Ecce Homo, from which most of these photographs are taken, many faceless nude bodies appear in strange positions. Some are arranged on shelves or tables, while others are sprawled in masses on the floor. I think the way these bodies are used is almost sculptural, as if they create new, inhuman shapes when they are combined and contorted this way. While the images aren’t obviously violent, I think they do show stark, uncomfortable scenes that could represent human suffering. Bencicova is from Berlin, Germany. 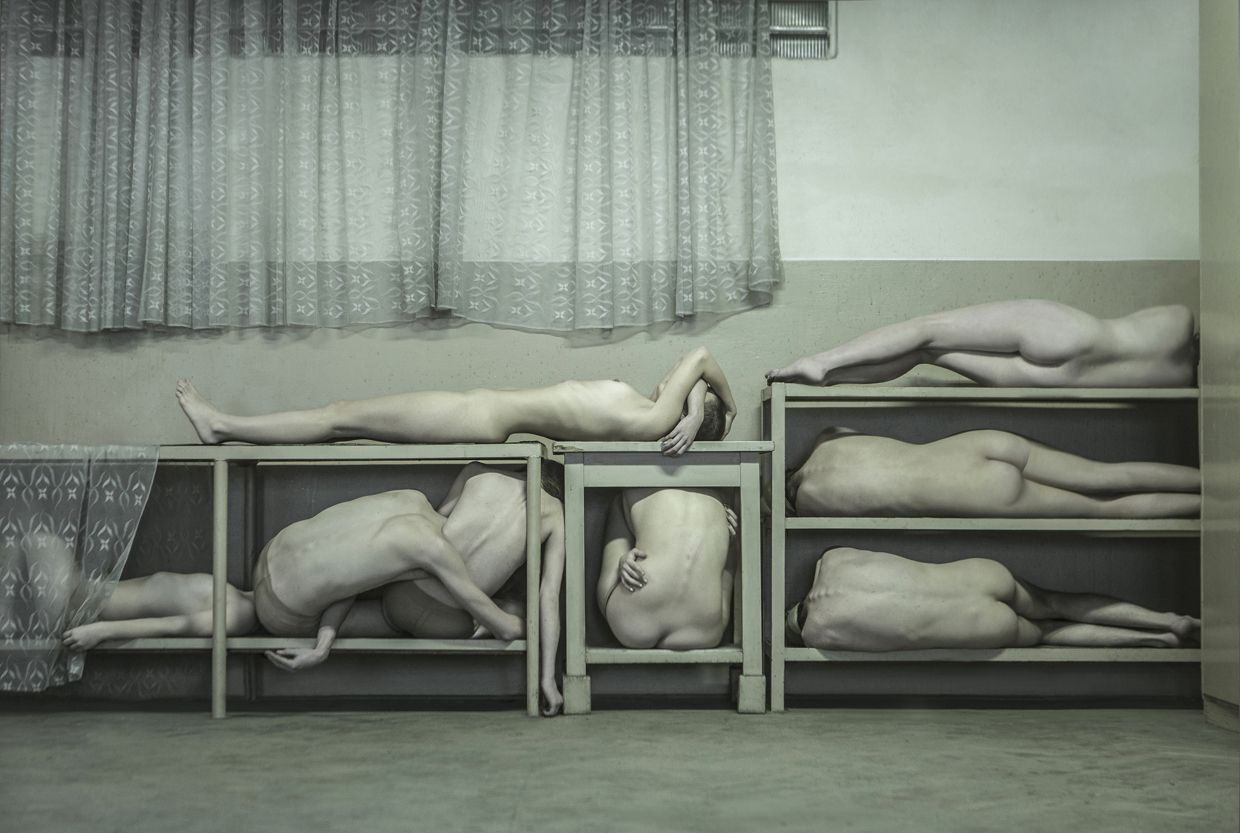 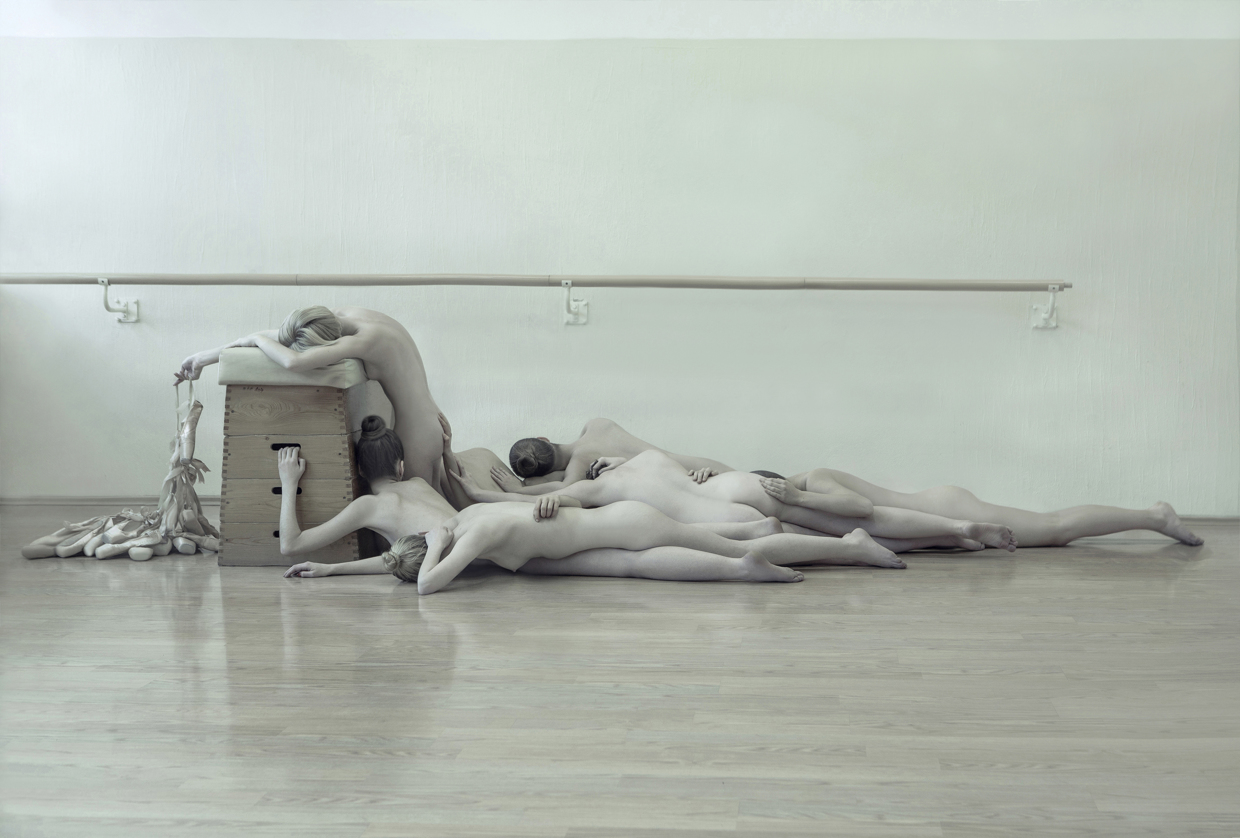 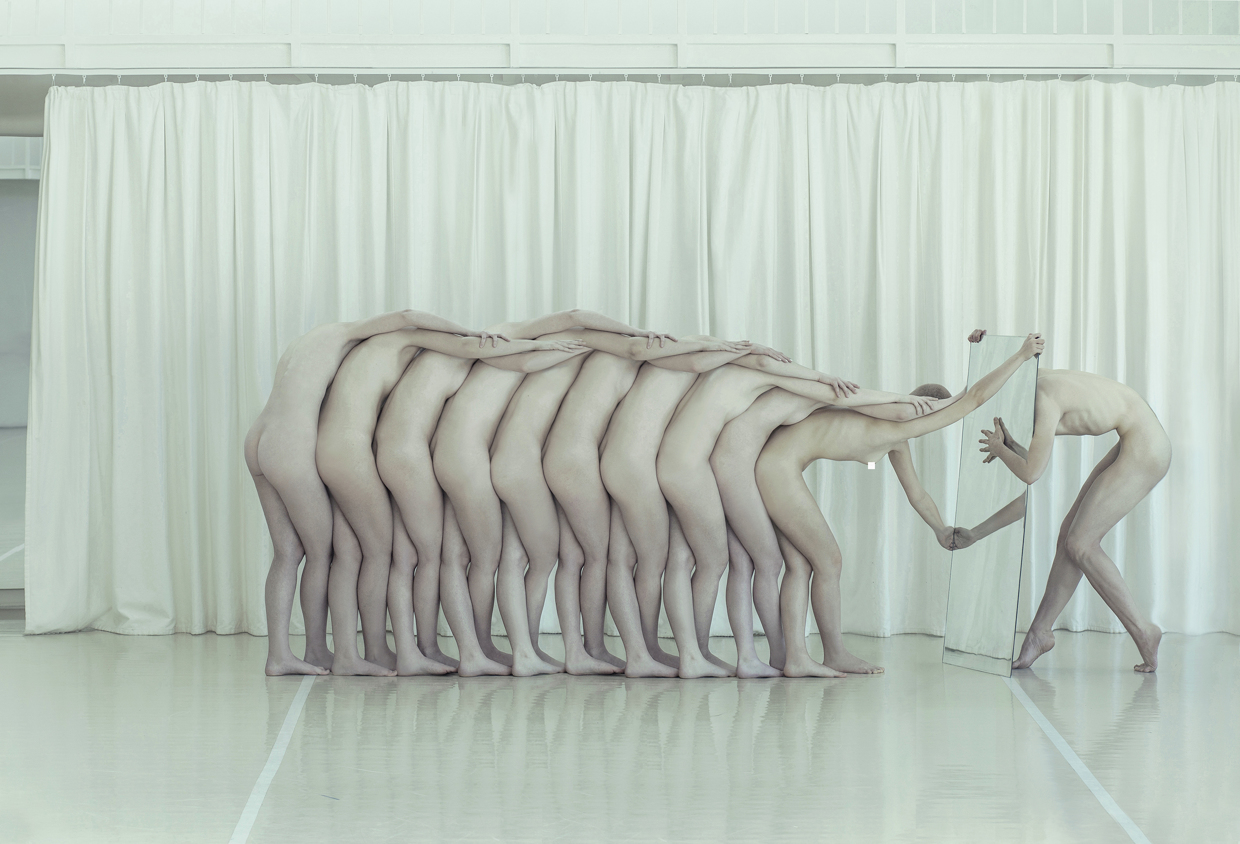 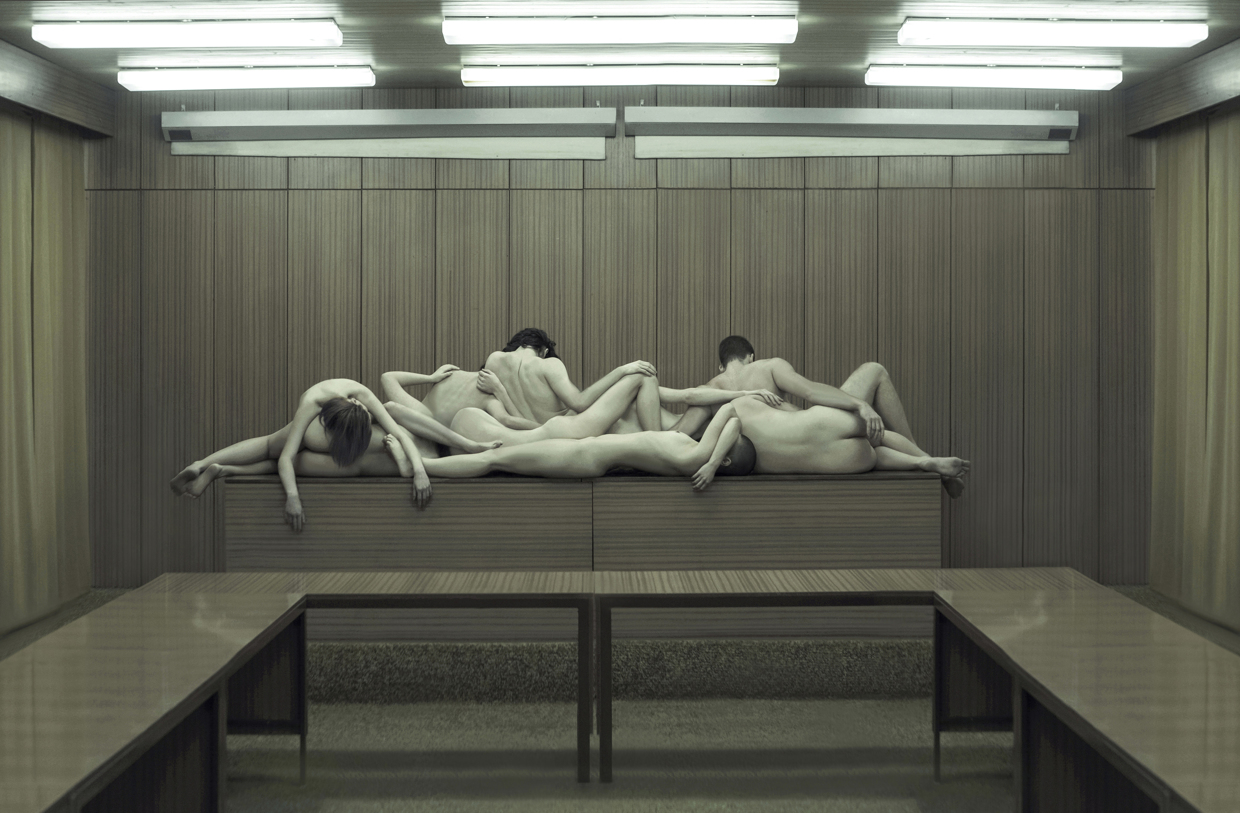 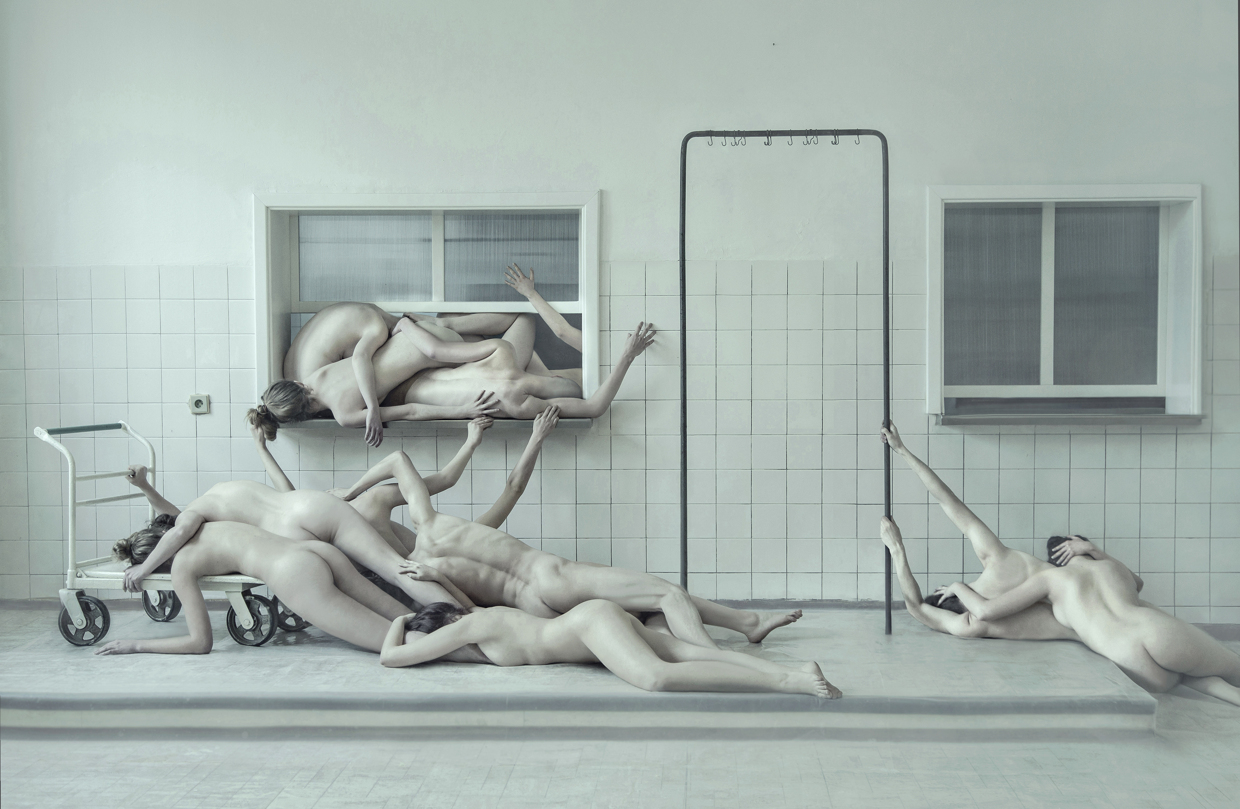 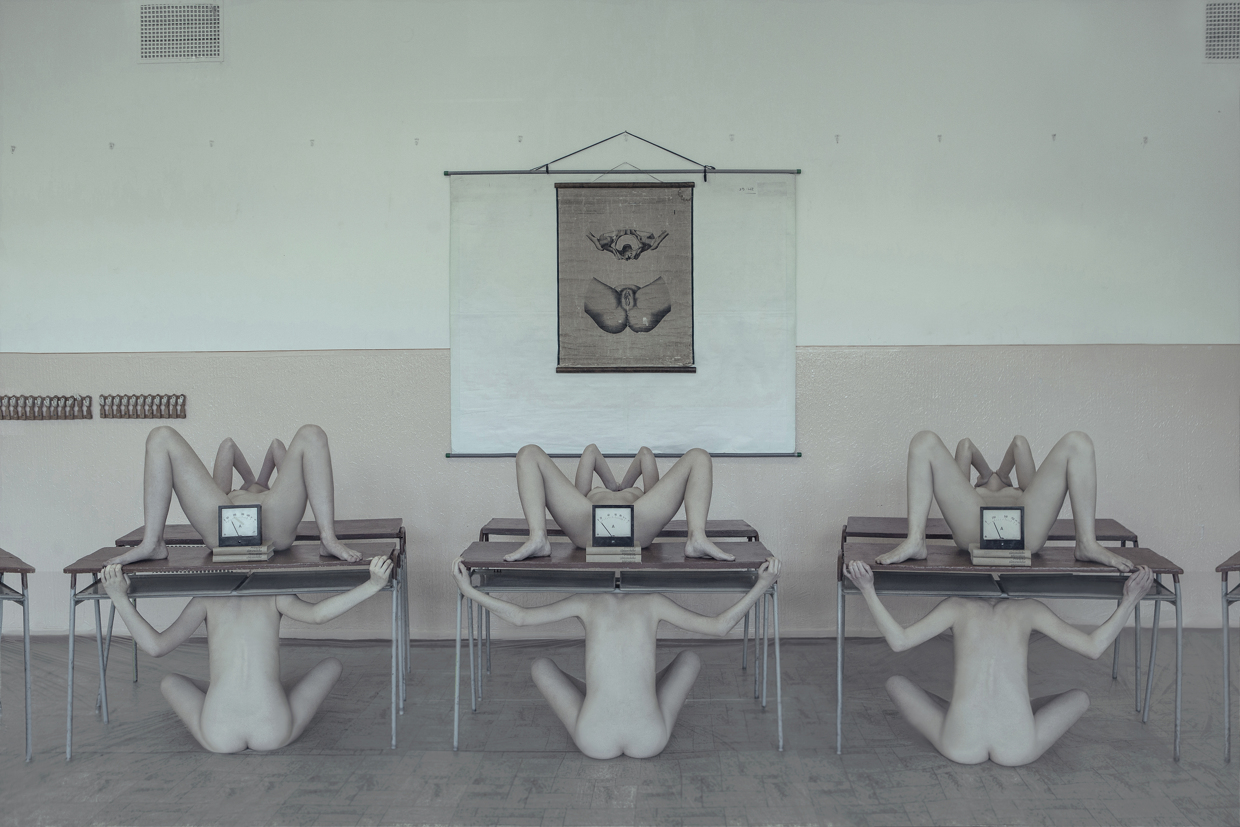 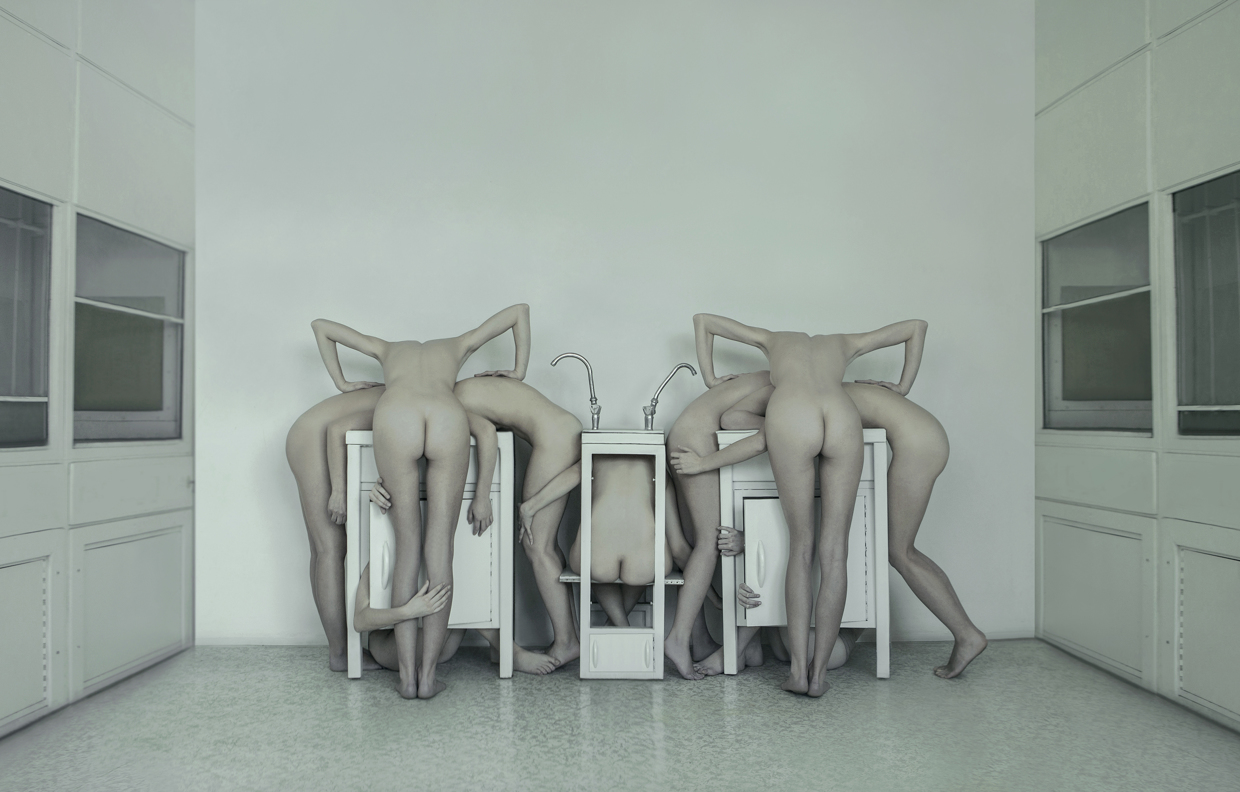 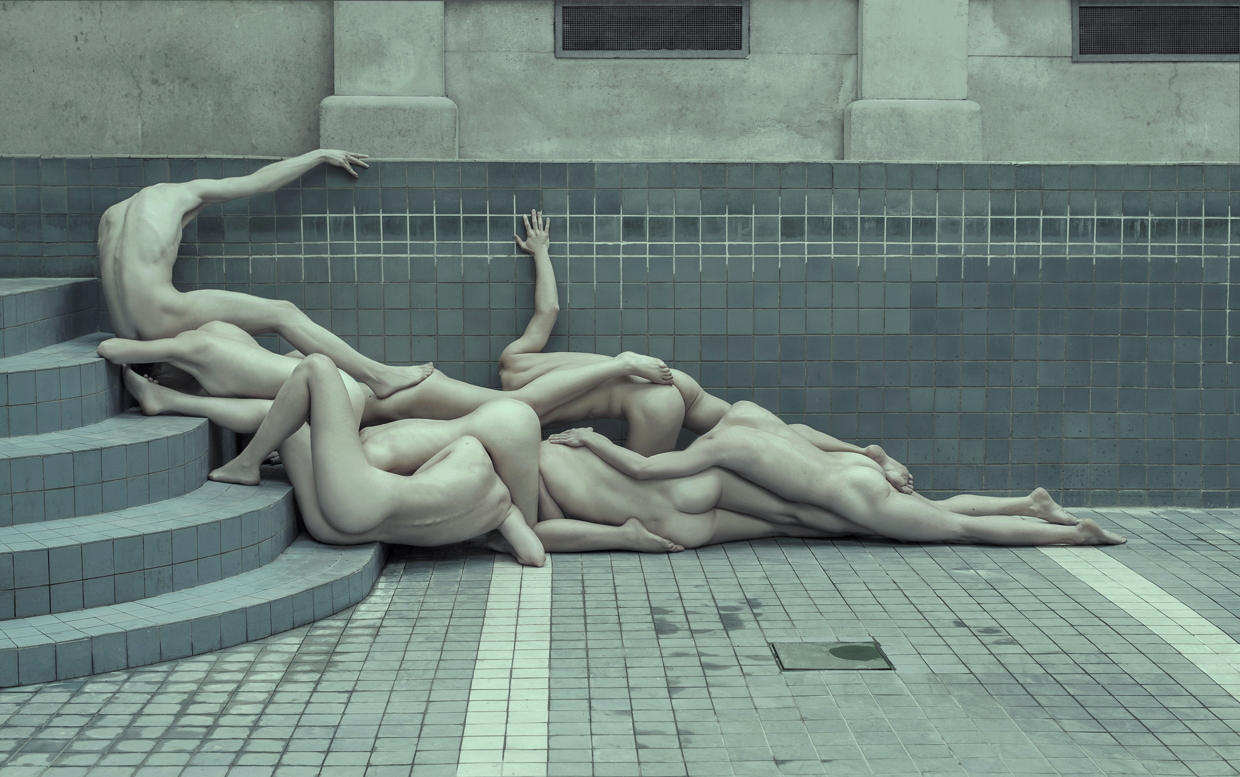 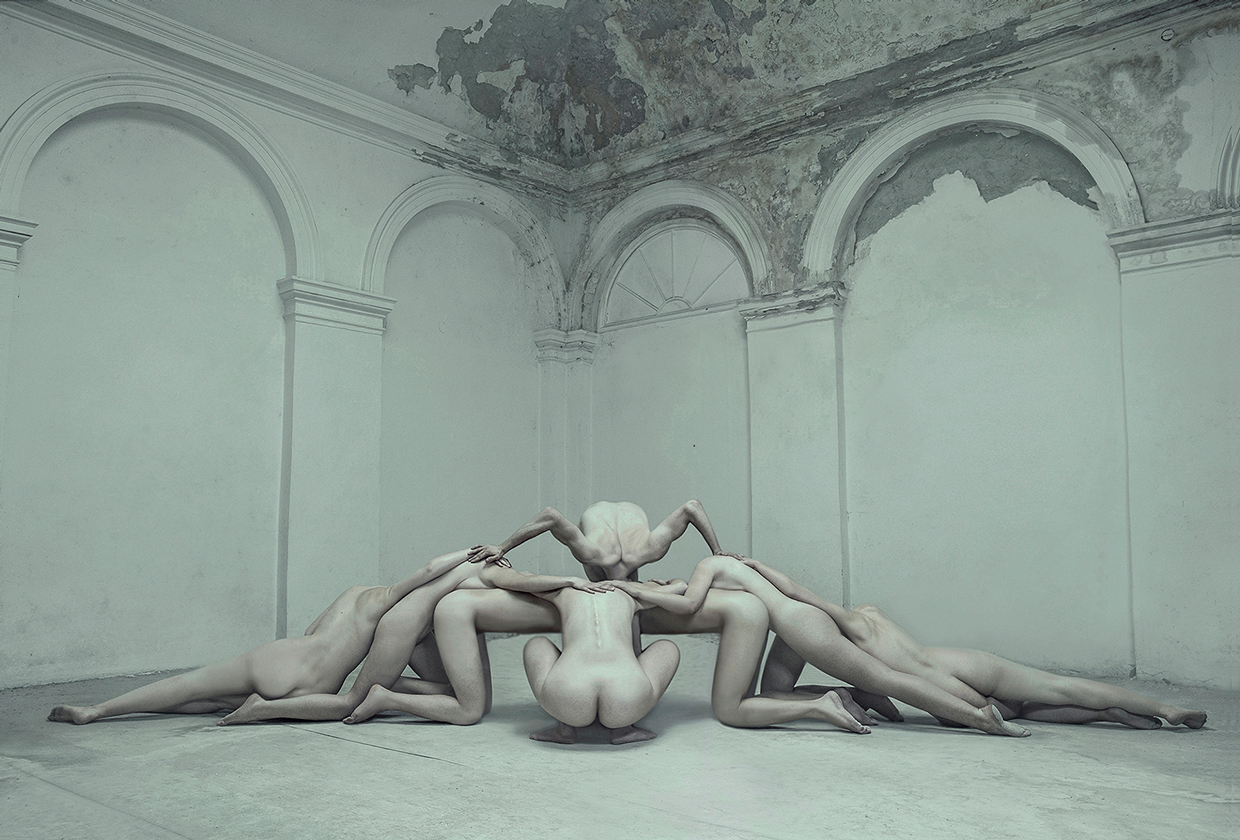 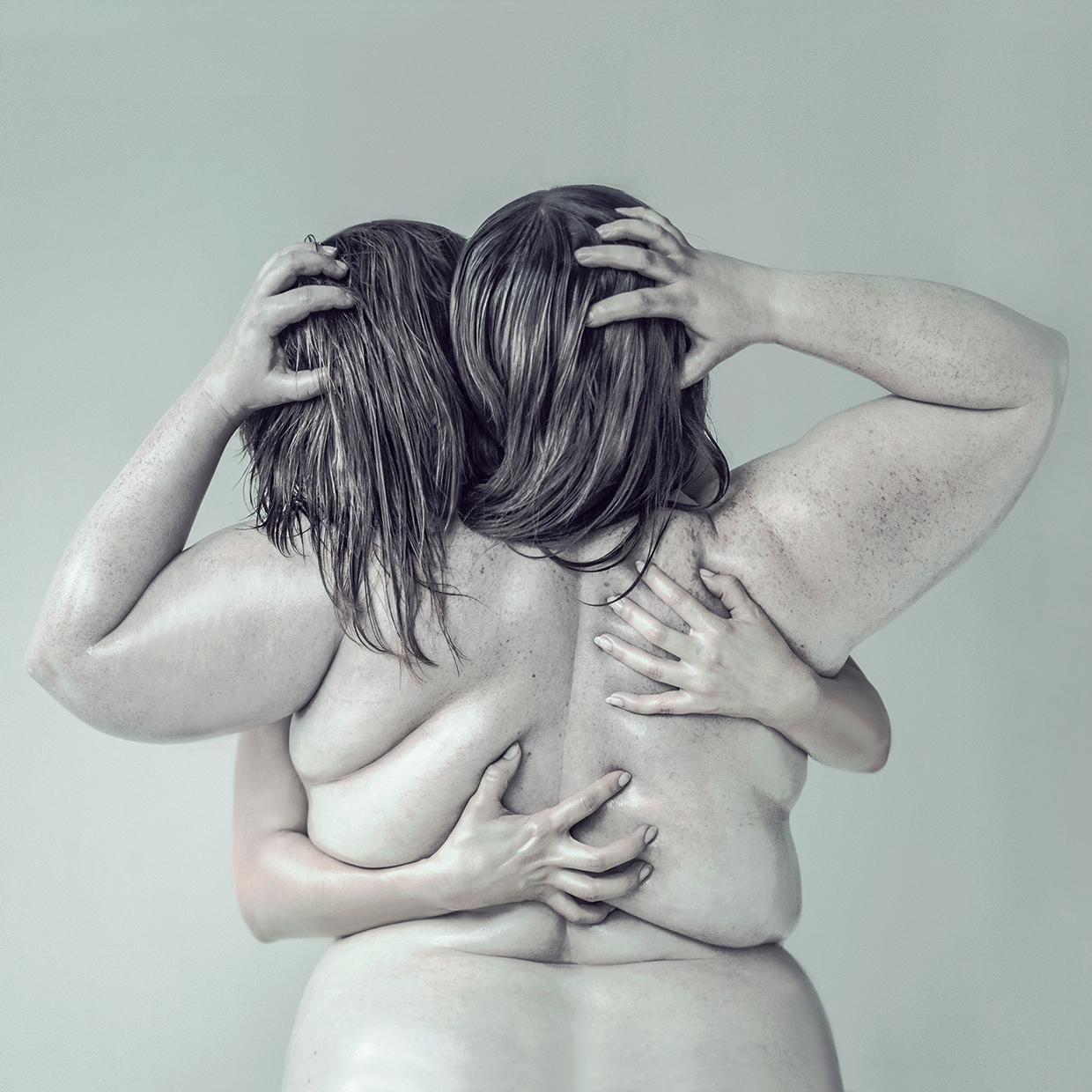 Canadian photographer Benoit Paille released another photo series on his Behance recently, entitled Visions/Hyper-night reality. According to Benoit, this work tries to deal with the concept of perception and memory. The photos were shot in his neighborhood during a late night walk, and are reminiscent of his past work. One thing that Benoit always does well is capture mood and lighting, and this series is no exception.