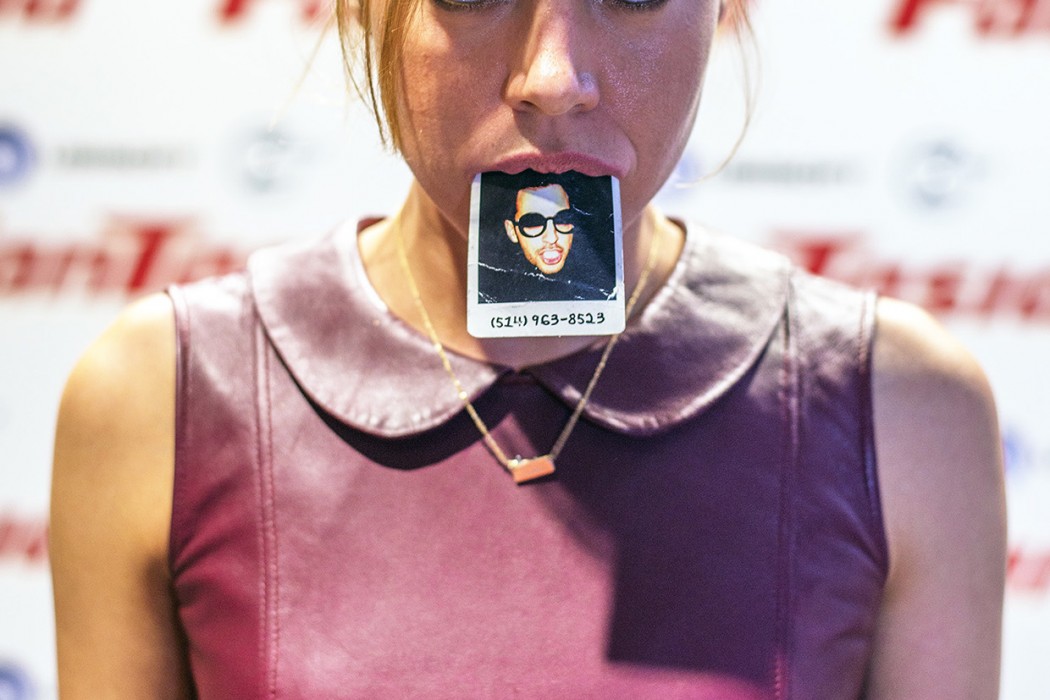 Photographer Vladimir Antaki has a unique take on selfies with his celebrity portrait series Elsfies. 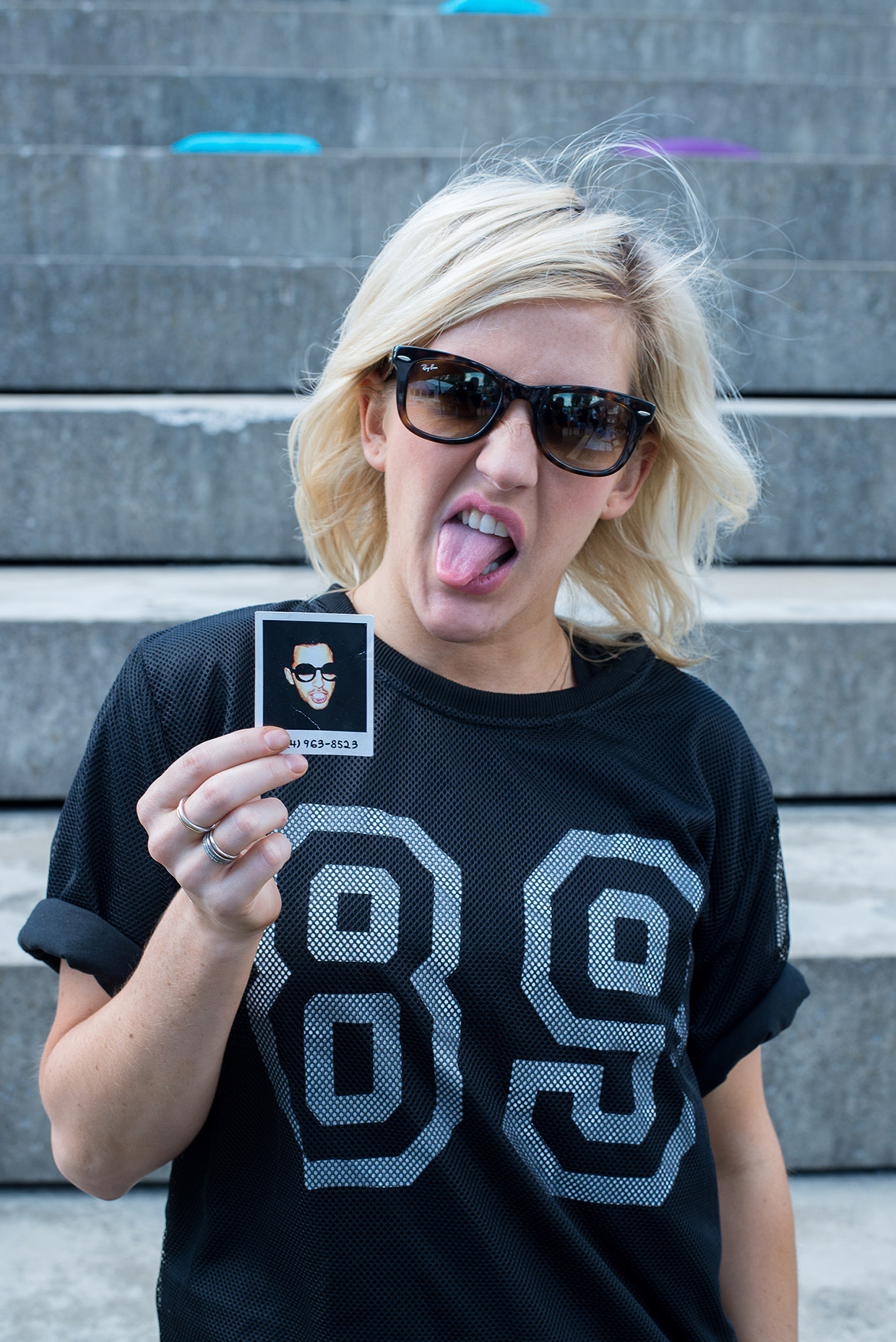 Each portrait in the Elsfies series shows a celebrity holding a small photo of Antaki himself. Many of the people pose with the picture in a funny or creative way, such as Jimmy Fallon sticking it on his forehead or Aubrey Plaza holding it in her mouth.

The artist calls them “A selfie before the selfie era.” Antaki began this project six years ago, and it now includes dozens of celebrities including film-makers Spike Lee and George A. Romero, musicians Lady Gaga, Lily Allen, and Mika, actors Kevin Kline, Karl Urban, AnnaLynne McCord, Juliette Binoche, Ray Wise, and Mark Hamill, and many more. There are also lots of photos with random, non-celebrity, people.

The photos are all widely different: some in black and white and some in colour, some in a studio or at a red carpet and some on the street, some like snapshots and others edited with filters and frames. I like this opportunistic quality, and I also like how it’s a bit of self-promotion for the photographer — the picture he has people pose with is also his business card, with his phone number visible underneath his photo, and the card itself resembling a Polaroid-style instant photo.

Antaki is from Canada. arthaus also recently featured his series The Guardians, a series of environmental portraits of shopkeepers or “guardians of urban temples” from across the world. 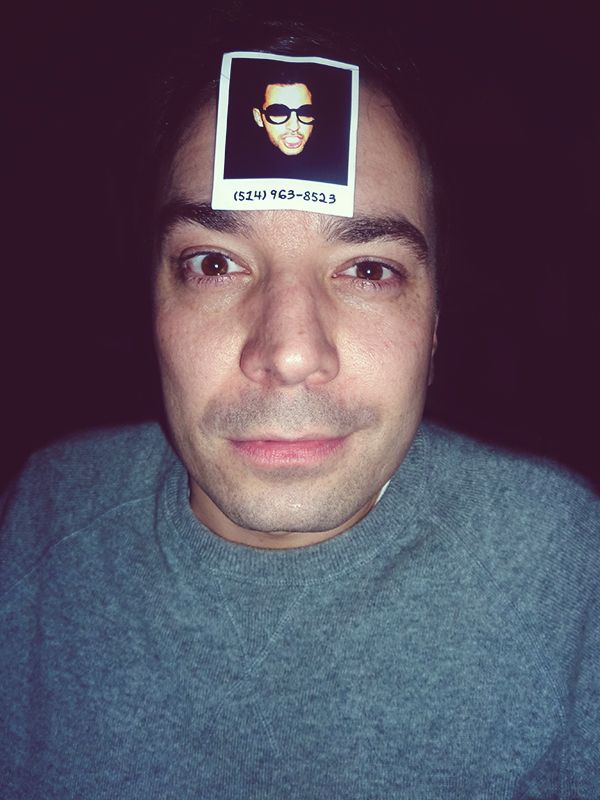 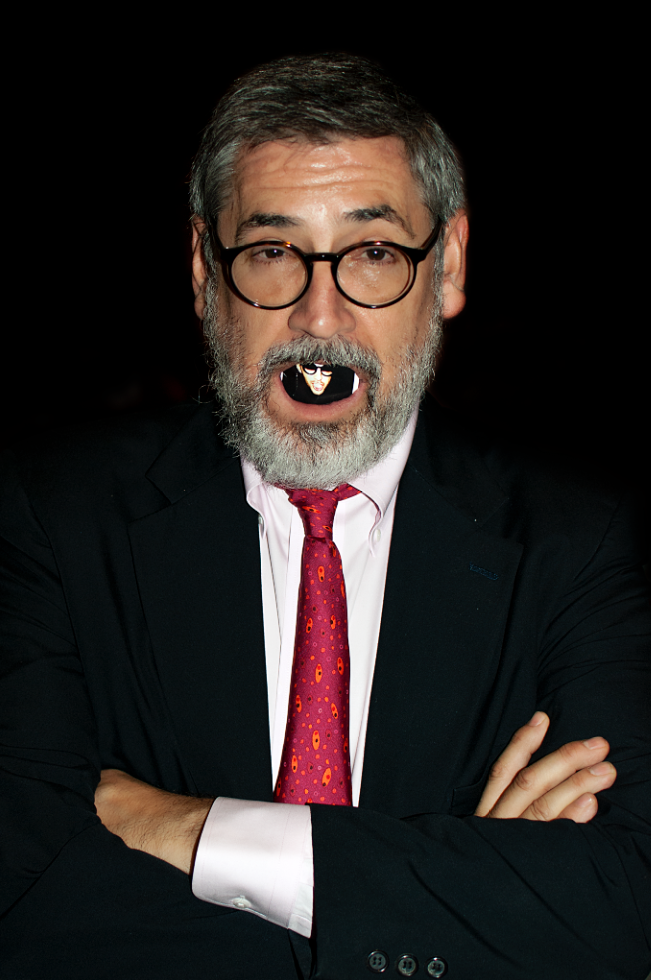 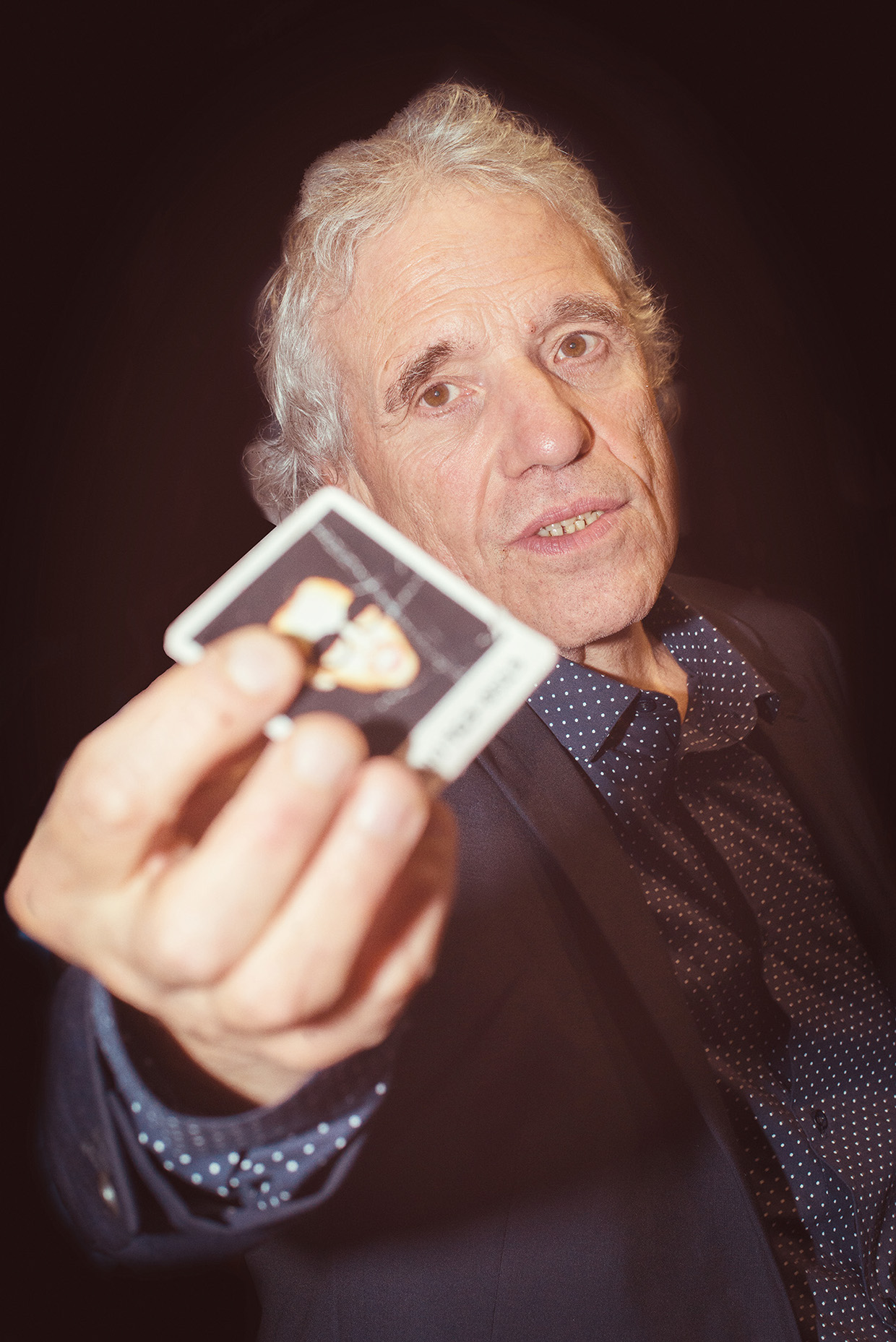 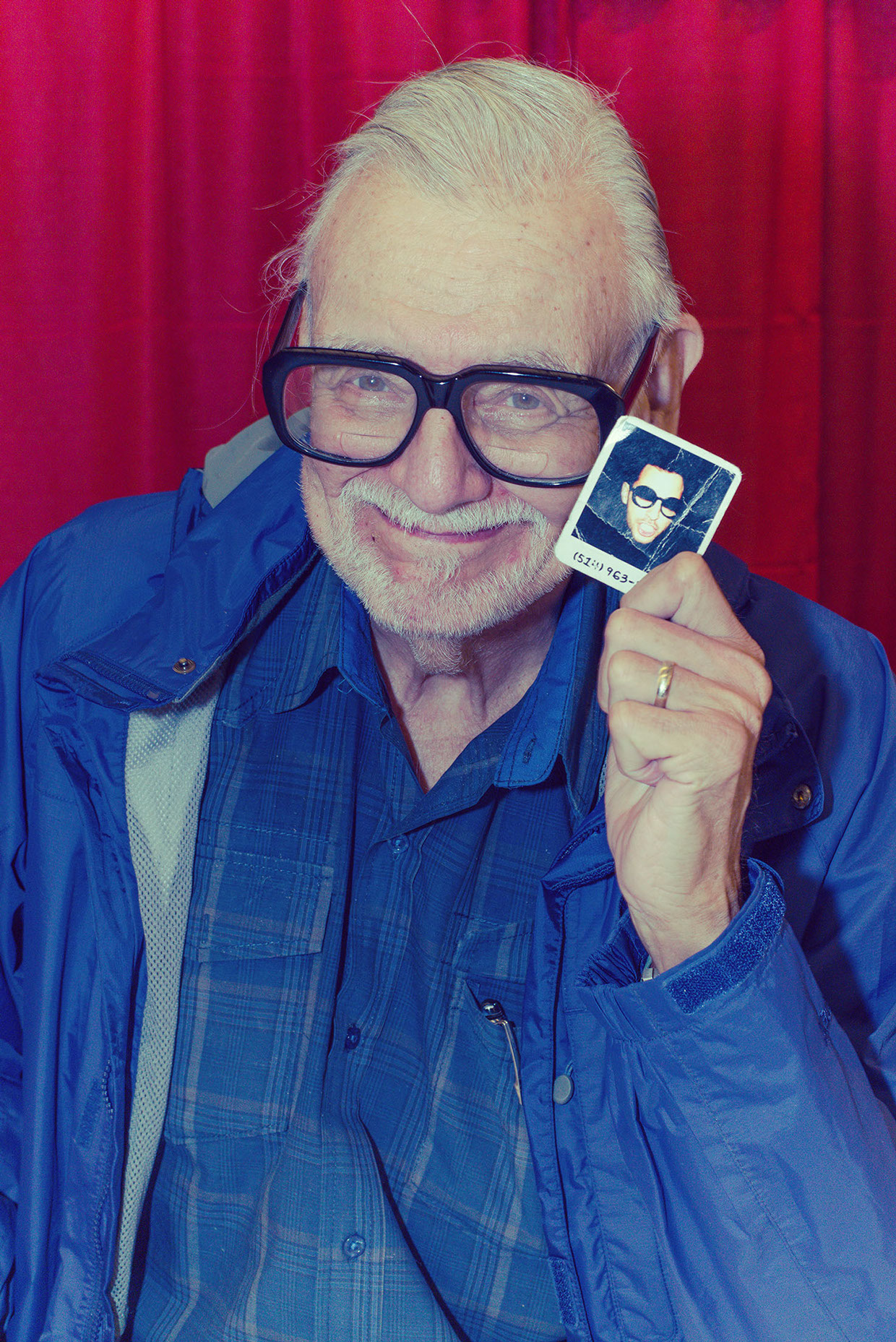 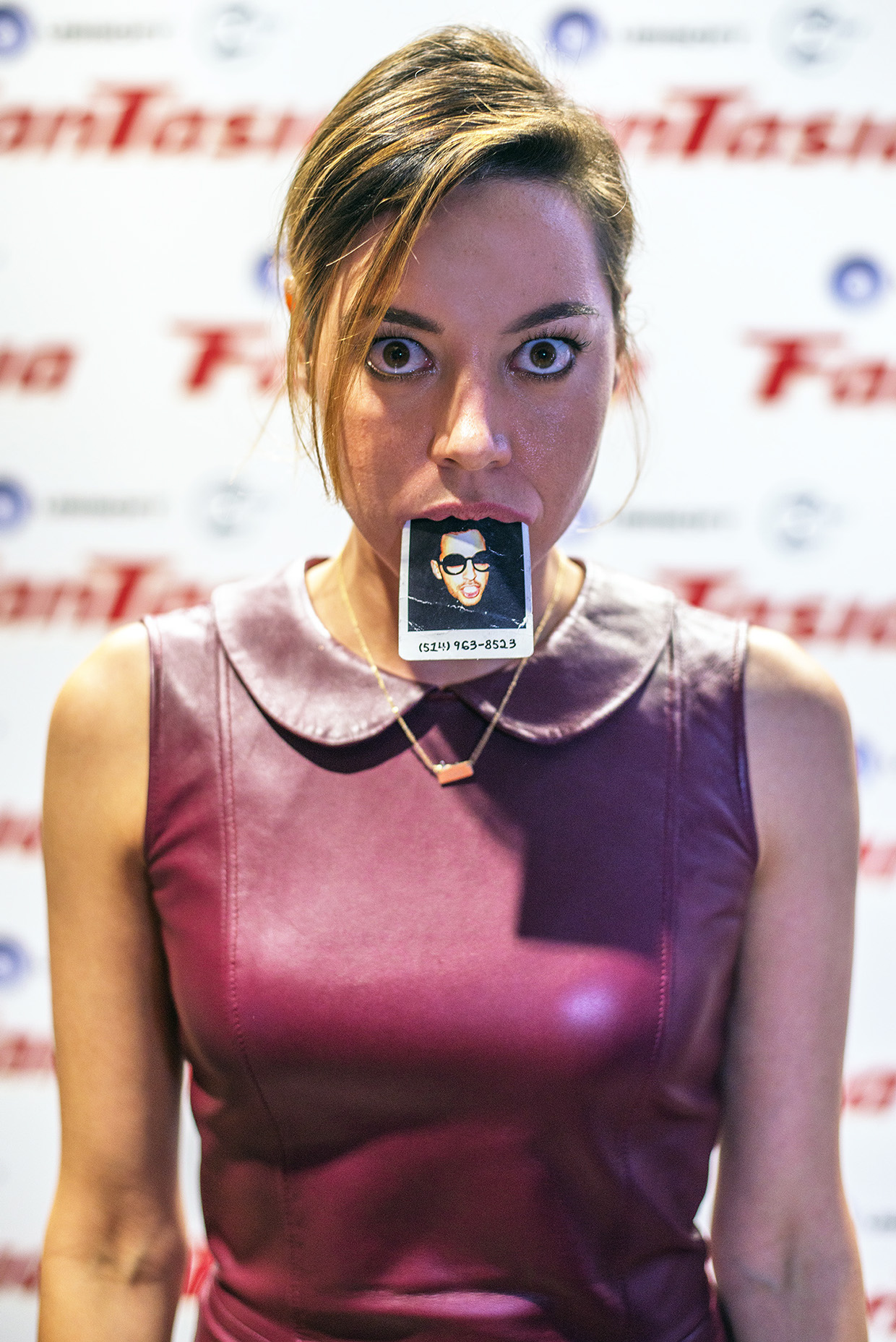 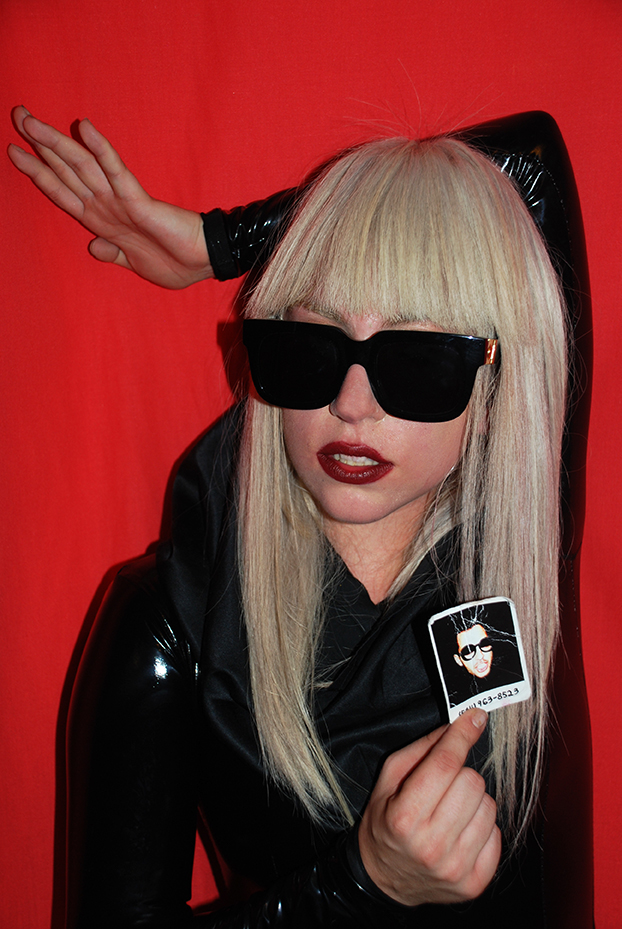 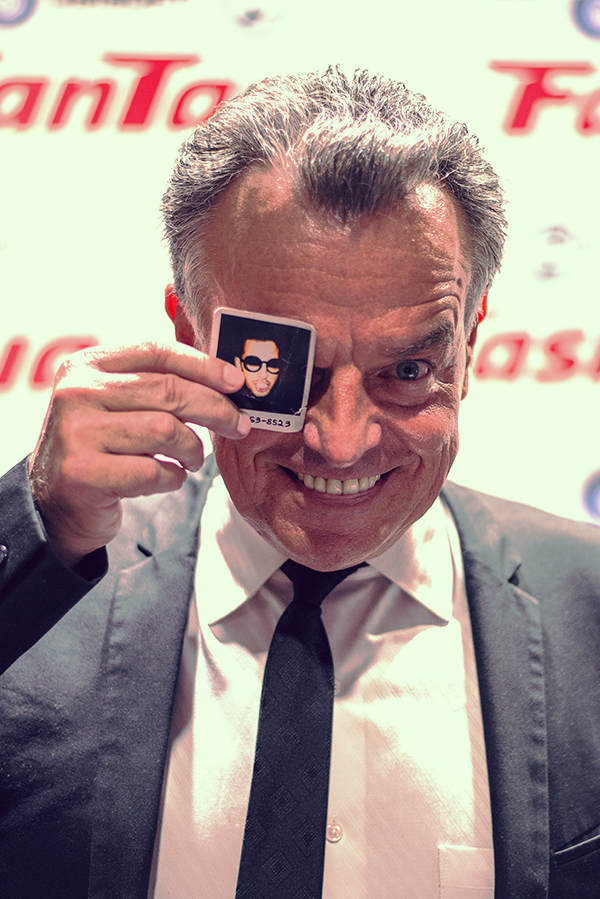 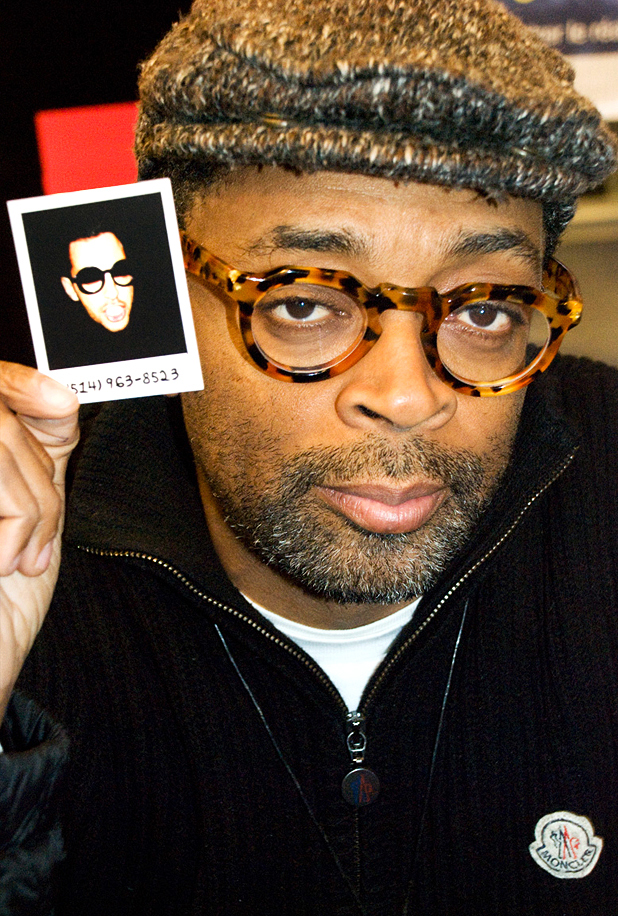 Two Forms of Stillness, and Other Conceptual Wood Sculpture by Paul Kaptein

Paul Kaptein, from Perth, Australia, is a sculptor who works in hand-carved wood. In one of his most intruging pieces, Two Forms of Stillness,…