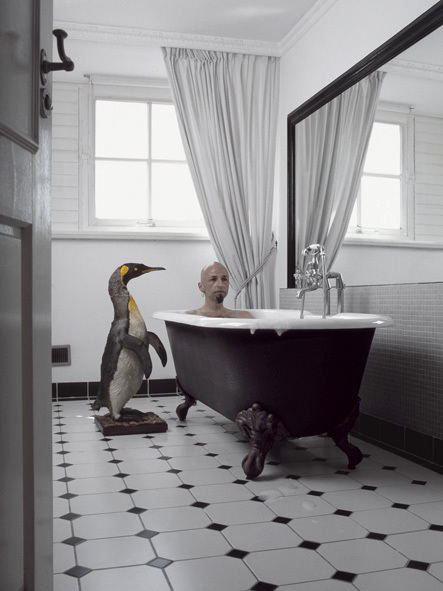 For the series Me & My Pet, photographer Liselotte Habets was inspired by a television documentary about a couple who had their dead dog stuffed and continued to pretend he was alive. These interesting photos show people and taxidermy animals next to each other: a man takes a bath with a penguin beside him; a woman sits on a couch, holding a feather duster, while an ostrich stands behind her; and another person drags a kangaroo on a leash behind her. I like how the somewhat bizarre situations, and the people’s blank expressions, add to the unusual nature of the concept. Habets is from Amsterdam, Netherlands. 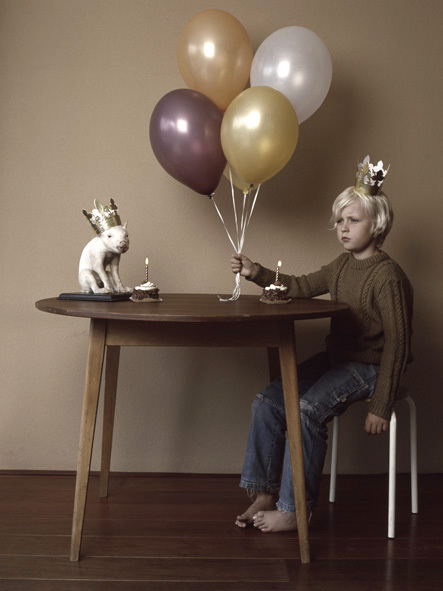 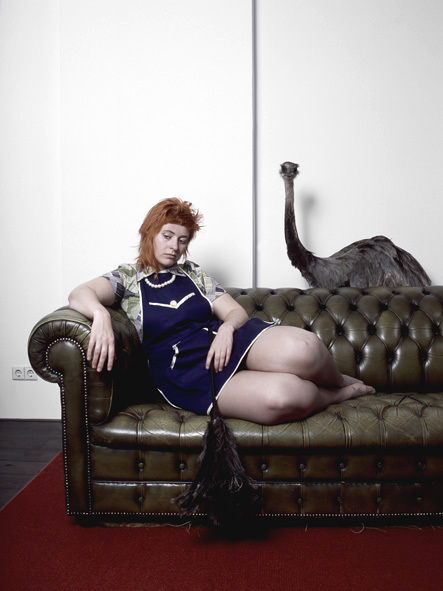 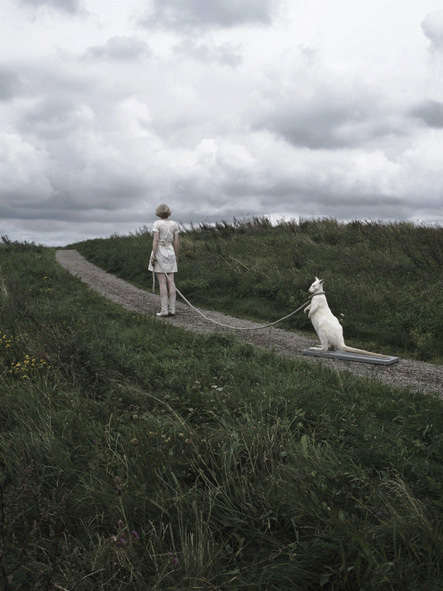 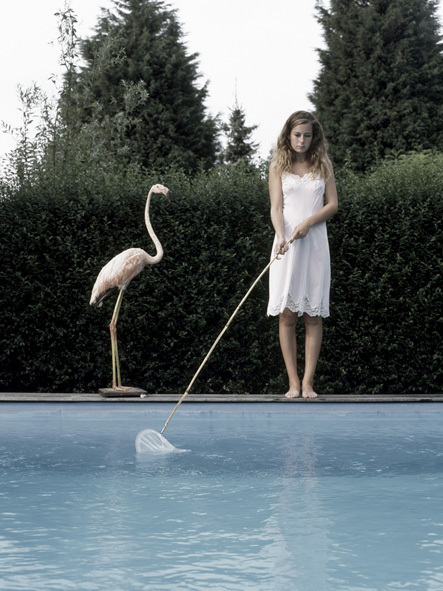 These sketches and drawings by George Azmy are not what I would call “pretty” – in fact, I’d say several are intentionally ugly. The…