Adjusting to single life after a breakup can be difficult. After one of her own relationships ended, Laura Stevens was inspired to create a narrative photo series called Another November that captures this experience.

These 22 photos show women — some of whom are Stevens’ friends and others who she met on the street — in intimate moments. Many are simply sitting alone on a bed or couch, not appearing to do much other than think. Others are smoking cigarettes, drinking a beverage, riding in an elevator, or taking a bath. I think the photos capture the somber and lonely atmosphere very well.

“By constructing images of the evolving chapters, I was allowed a vantage point from which to view the changes occurring in me, from feelings of pain, confusion and loneliness towards the reconstruction of my identity as an individual,” she says in her artist’s statement, “Another November is situated in a deliberately nostalgic present where memories are constructed and irrevocably discolour, looking back to a past not yet acquainted with loss. Yet, it is a reminder that time, the arranger of all things, moves only in one direction.”

Stevens is a portrait and editorial photographer who was born in England, but now splits her time between London and Paris. Her work has been featured by The Times, Metropolitan Magazine, Forbes, Depaul International, and many other clients. 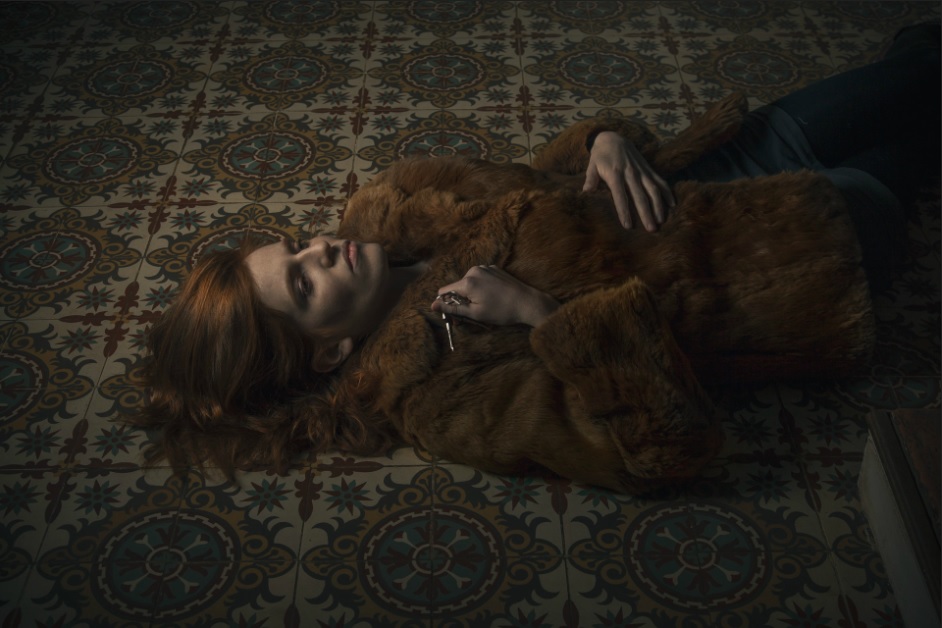 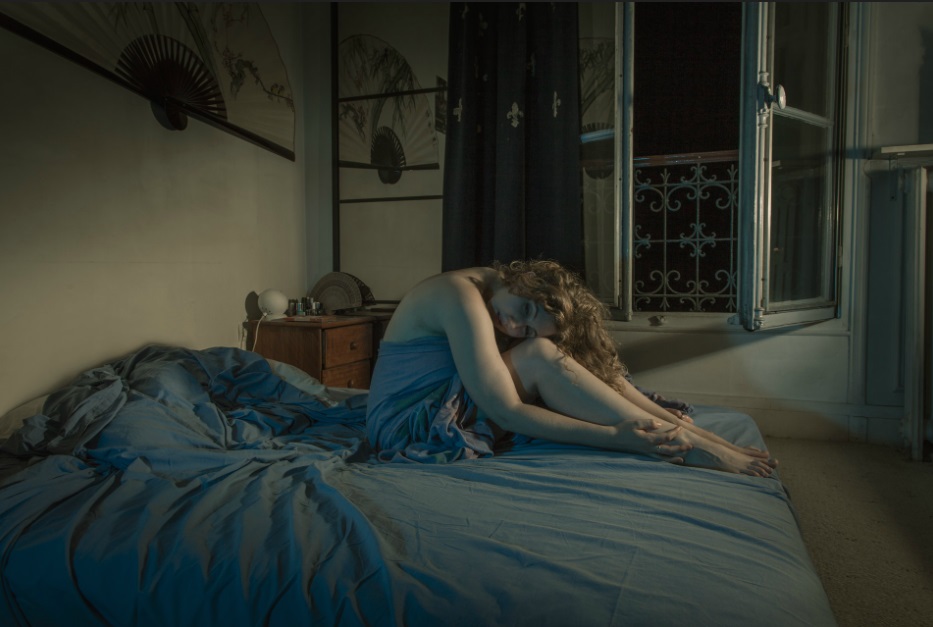 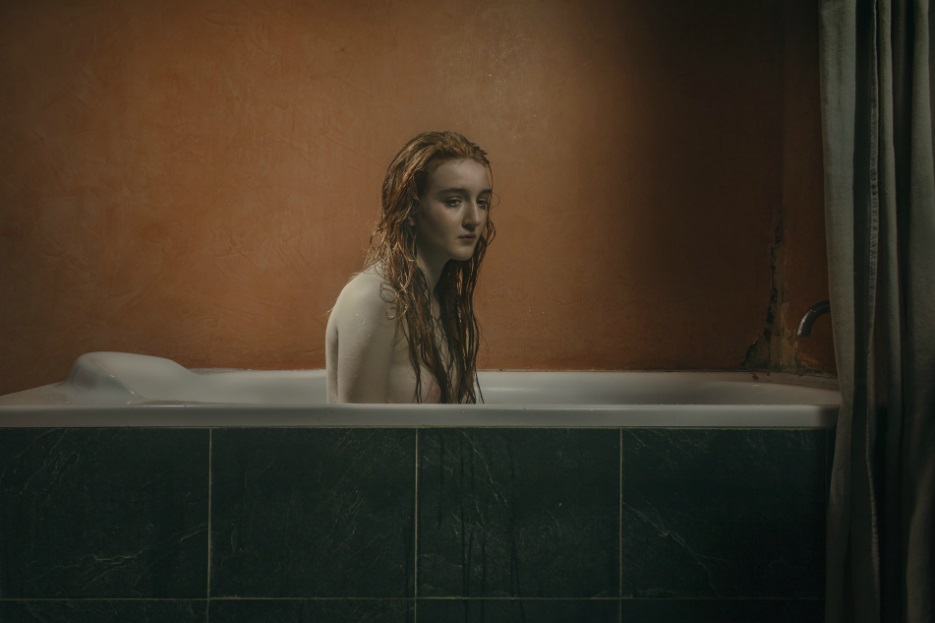 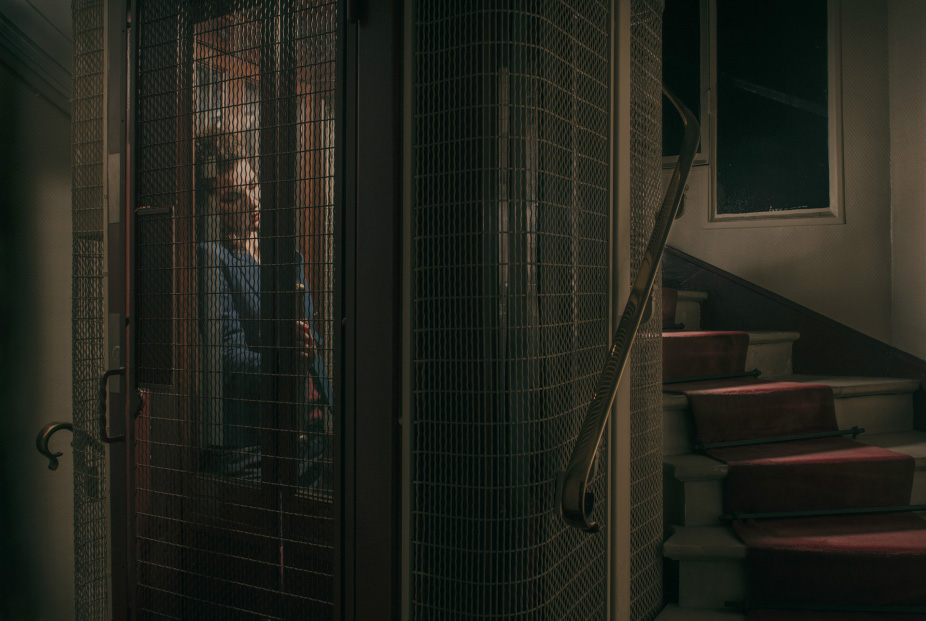 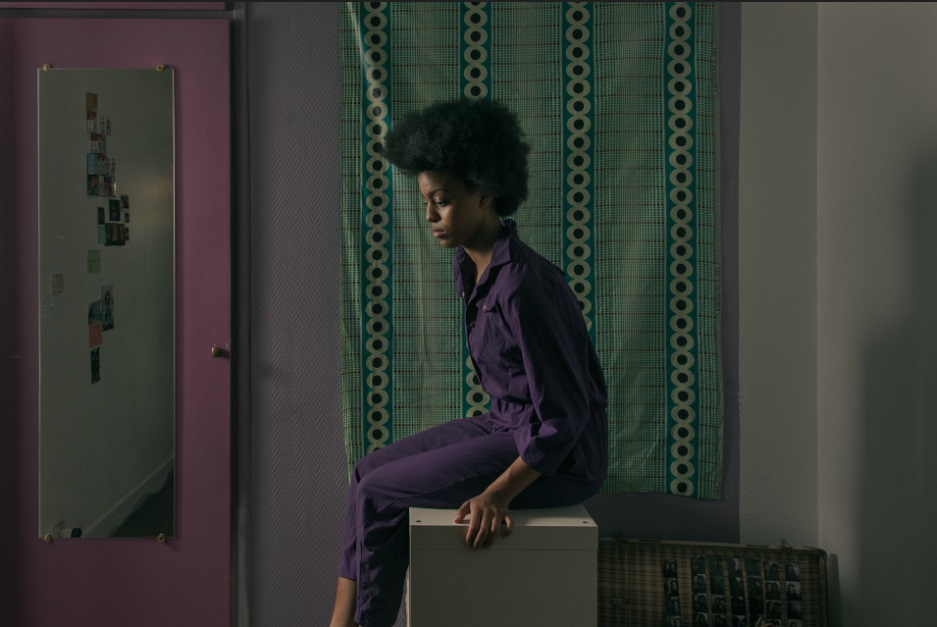 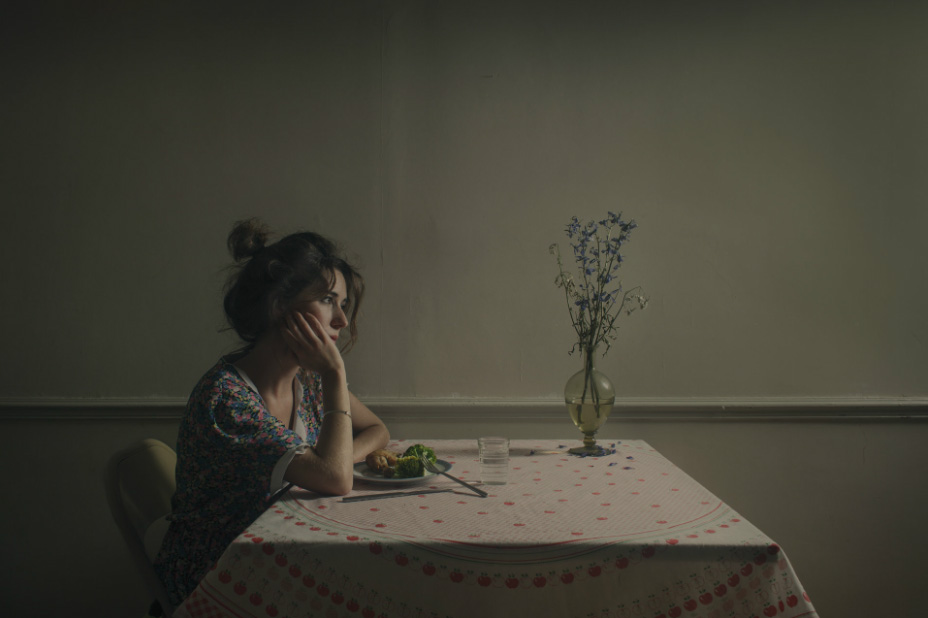 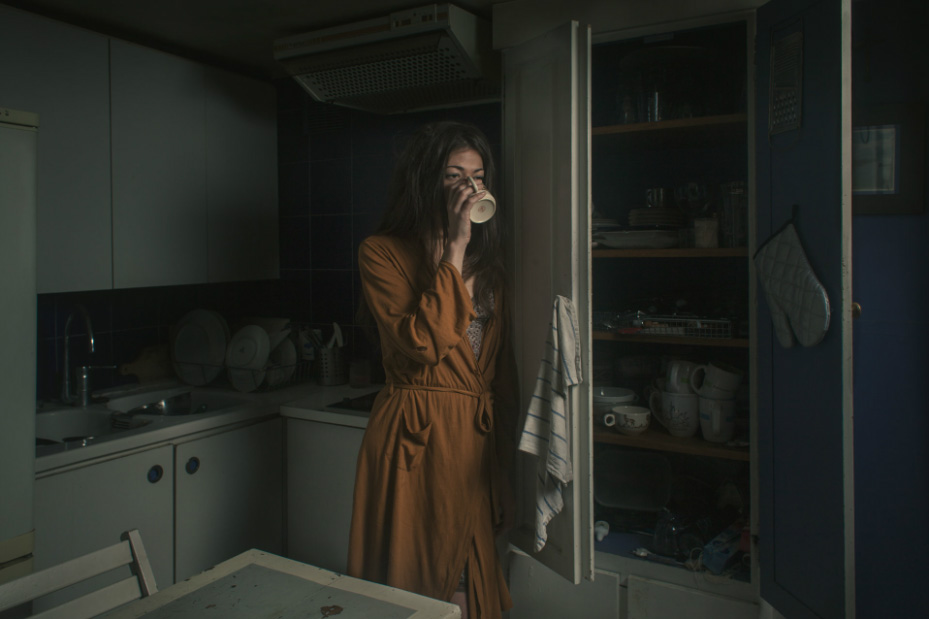 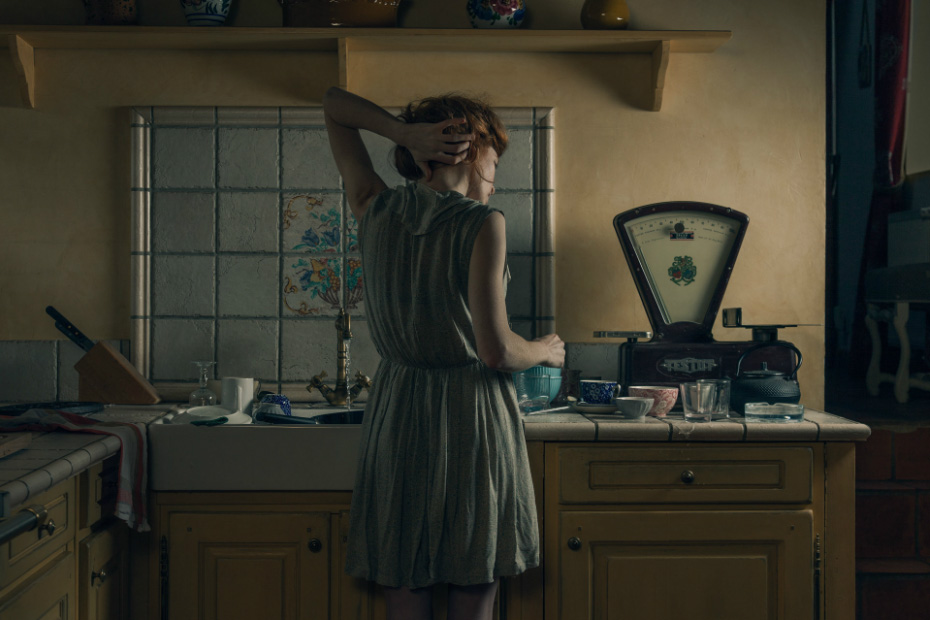 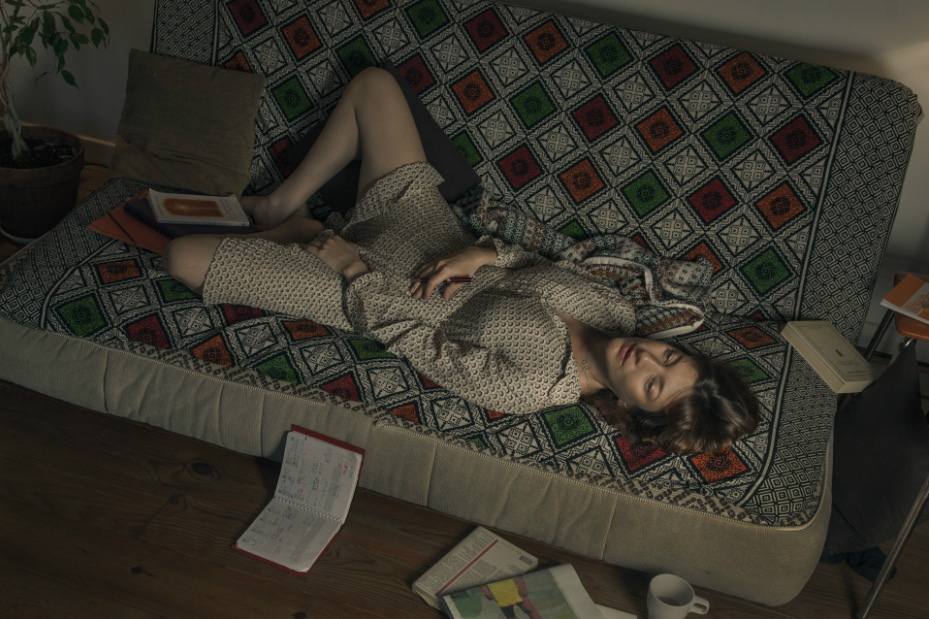 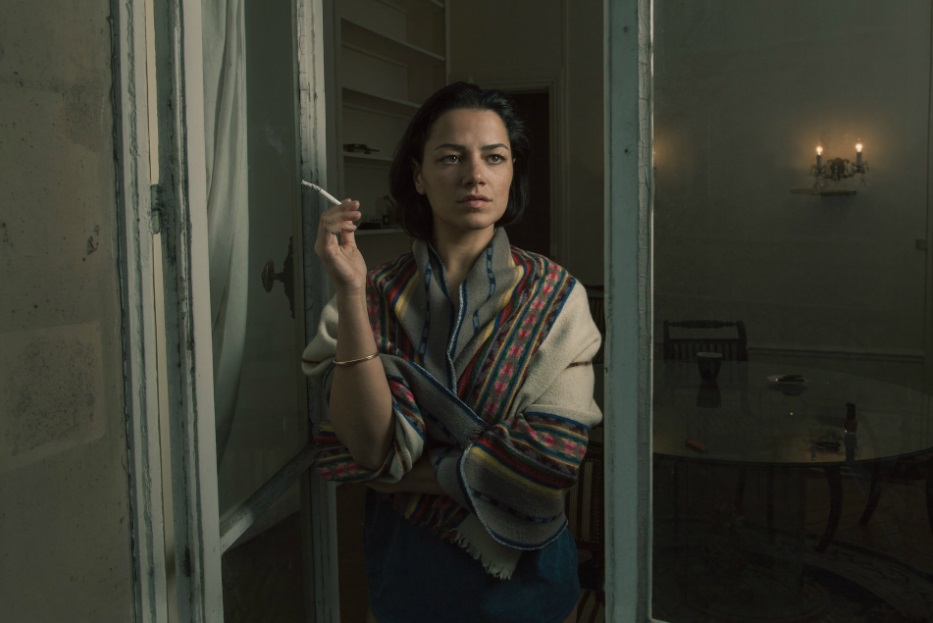 We don’t all have a good sense of geography when it comes to places and travel. So why not make a creative attempt to…