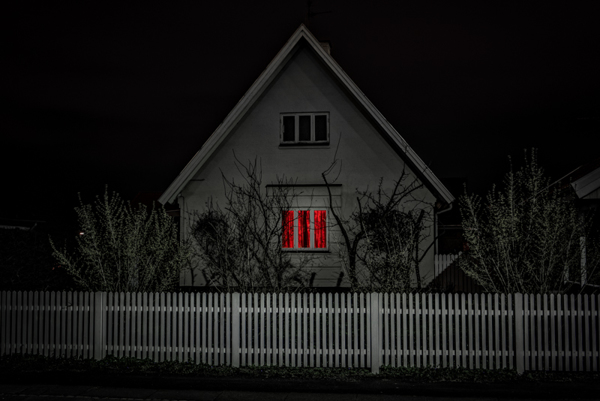 Architecture student Mike Dugenio Hansen is from Copenhagen, Denmark, and he has an “obsession” with visualizations and photography. These architectural photographs show night-time scenes. The series Gloomy Red shows apartment buildings and homes with a slight red cast, sometimes from the windows or curtains and other times from illuminated brick or other objects. For Sick, Hansen says he is “bending the rules of ‘fixing’” by using perspective warping and other manipulations in the image editing process.

(Wide-angle lenses can be used to capture a larger area, but this introduces distortion near the edges of the photo. Architecture and real estate photographers generally try to fix this so that vertical objects appear straight and vertical, and so the perspective does not change the appearance of places’ size. However, too much manipulation may also be undesirable in some instances.) 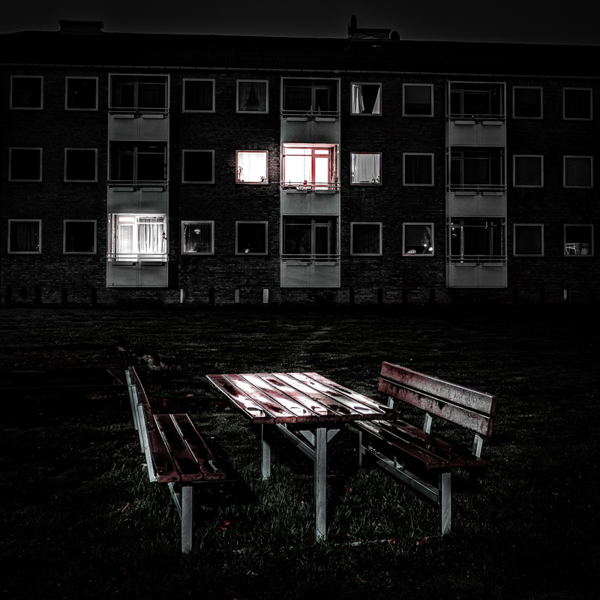 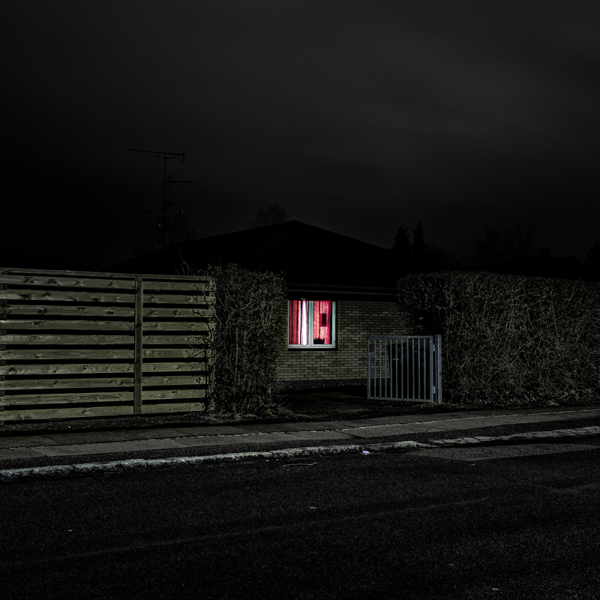 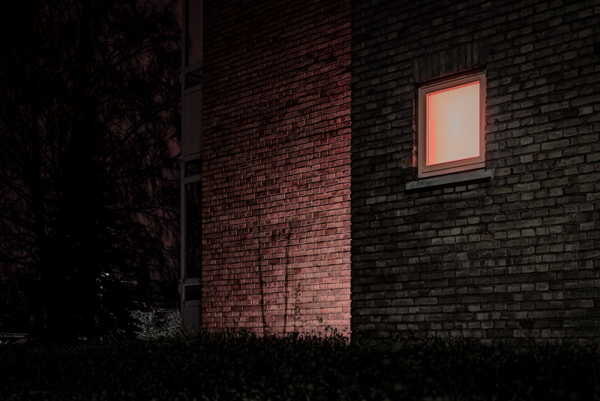 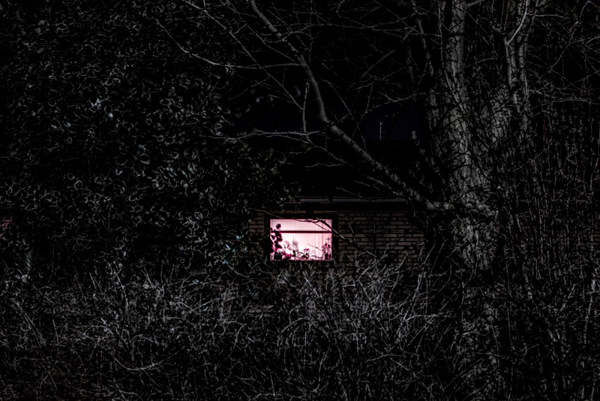 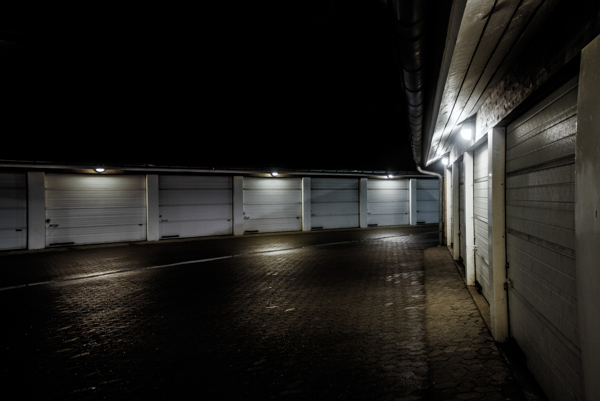 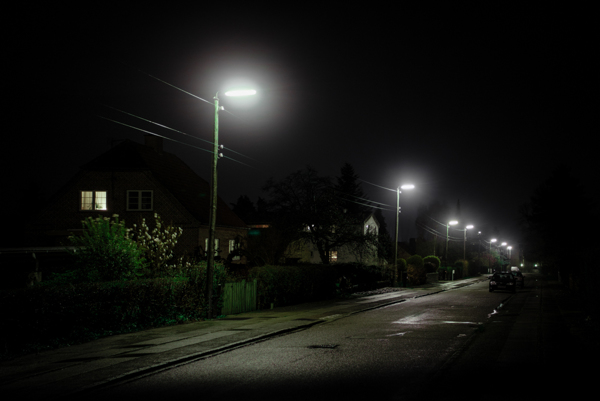 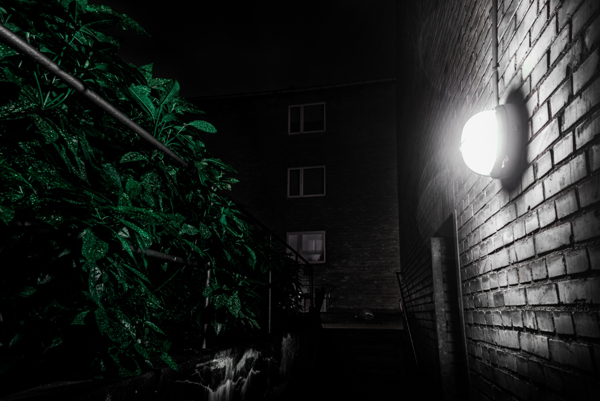 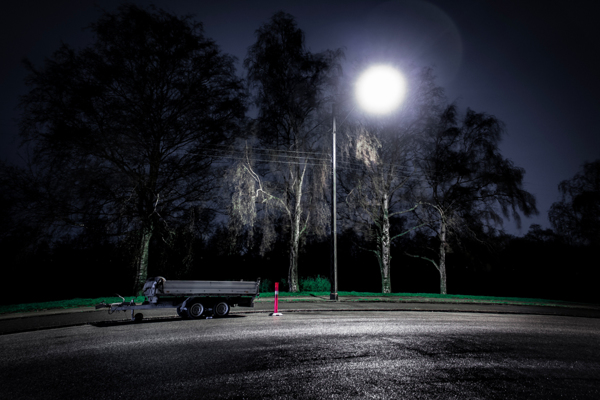 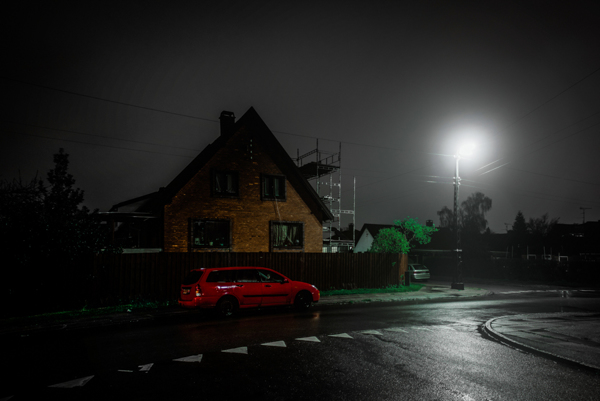