Joseba Elorza uses archival still images and video to create surreal collages, many of which have themes of science fiction and space travel. I think the way Elorza combines photos with drastically different formal qualities (some black and white, others in colour, from different eras) in the same picture — while making the picture work as a cohesive whole — is really intriguing. The overall effect is the creation of dazzling, retro-futurist universe.

Trunk shows a giant, with the body of a man in a suit and a head that is a a tree trunk, standing in a fertile, green valley. A woman hanging laundry on her clothesline looks at a distant explosion in Routine. Invasion shows people watching as flying saucers come into their city. The animated GIFs shown here are clips from the collage style music video Elorza made for Young by the band Air Review. The video shows young people running across the screen with a variety of backdrops, from cities and rural landscapes, to space and other planets.

The artist calls his work MiraRuido, from the Spanish words meaning “look” and “noise”. This comes from his studies of both sound production and art.

“It was all this synaesthetic hodgepodge where MiraRuido sprang from; I used to spend the morning as a sound technician in a radio station and the evening working on collages. Sight gradually took over hearing, and presently I’m making a living as an illustrator and artist,” he says. 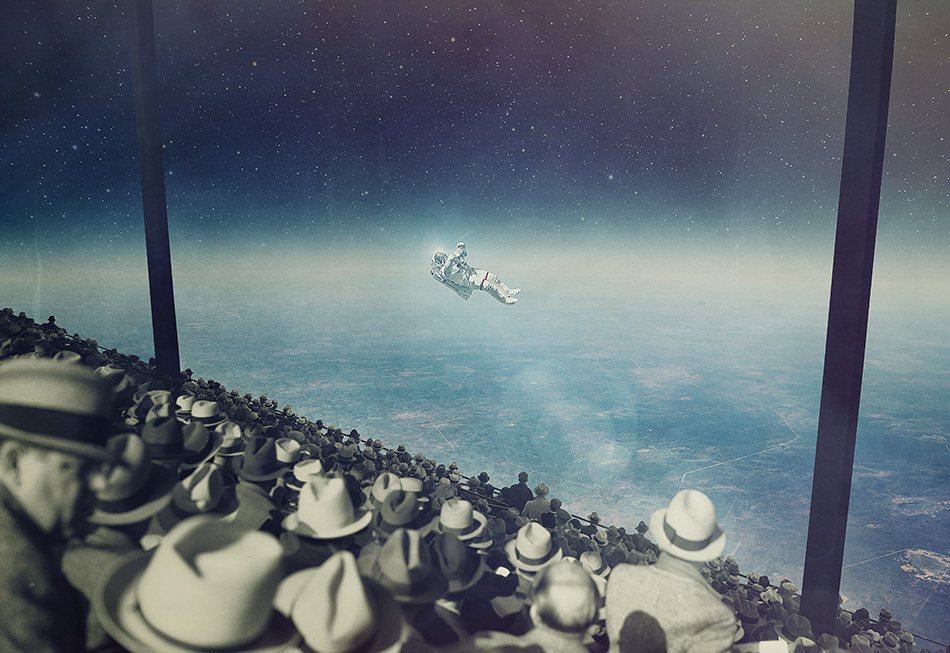 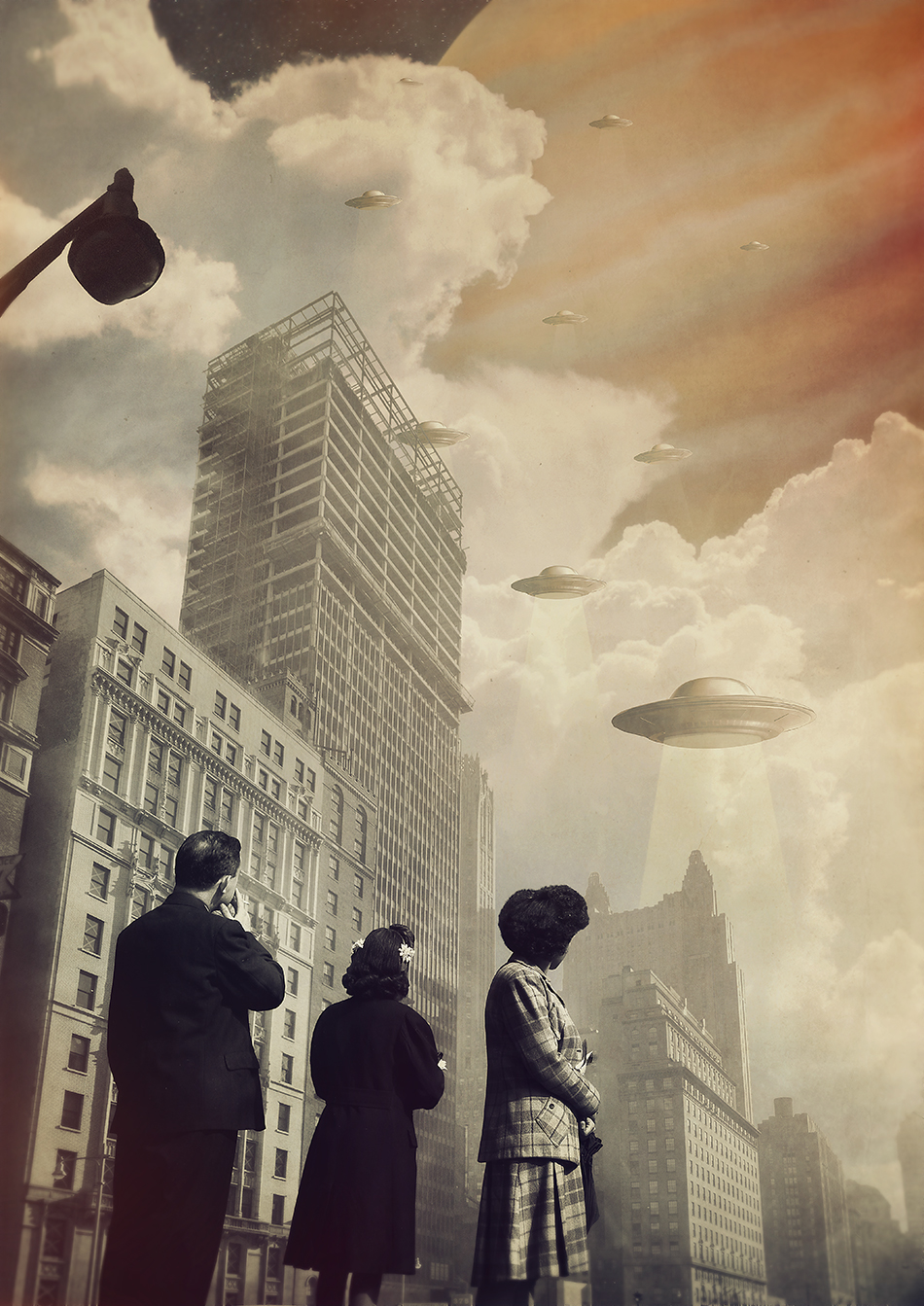 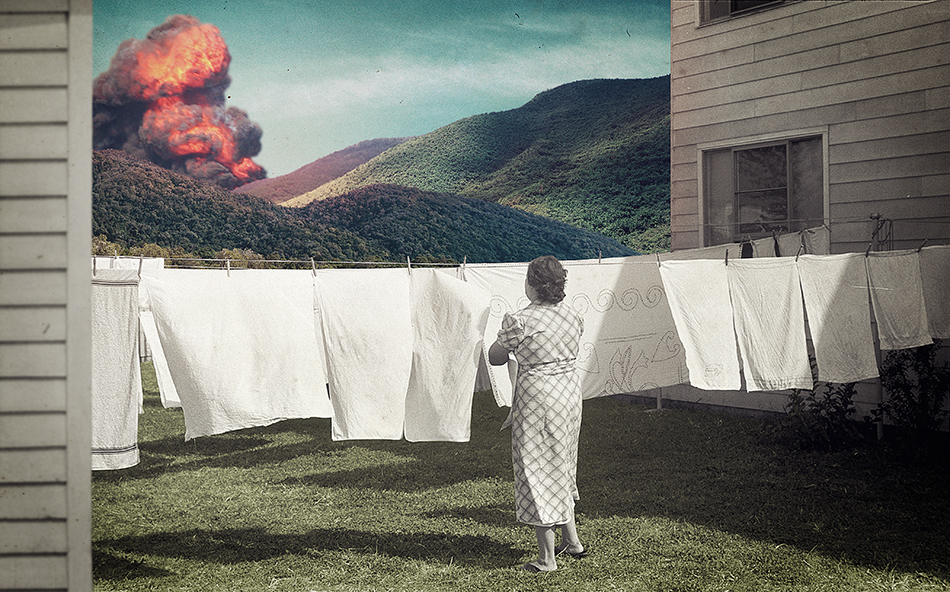 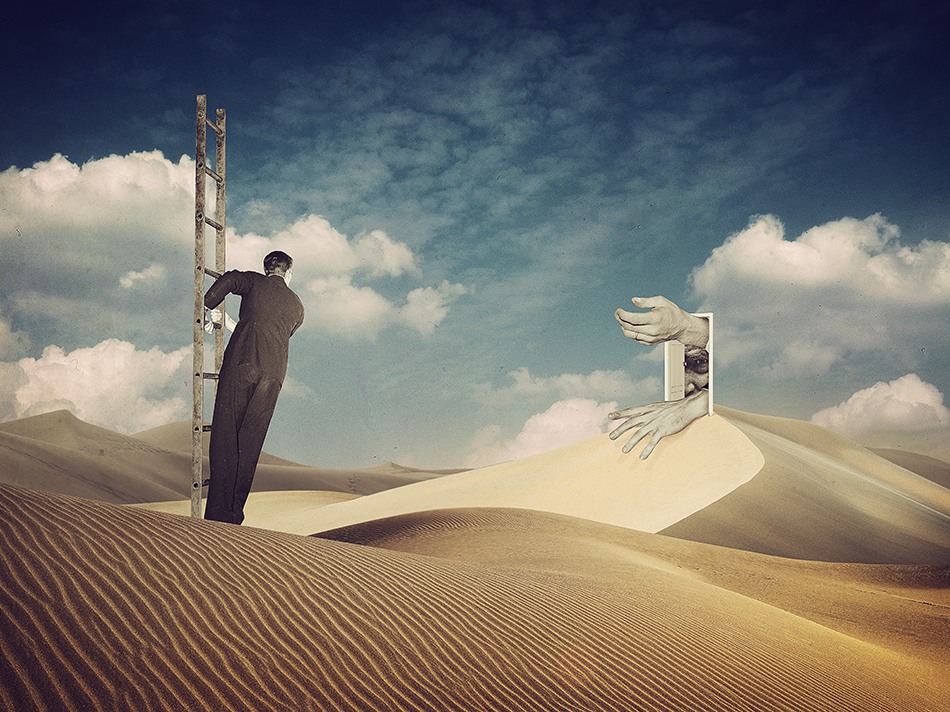 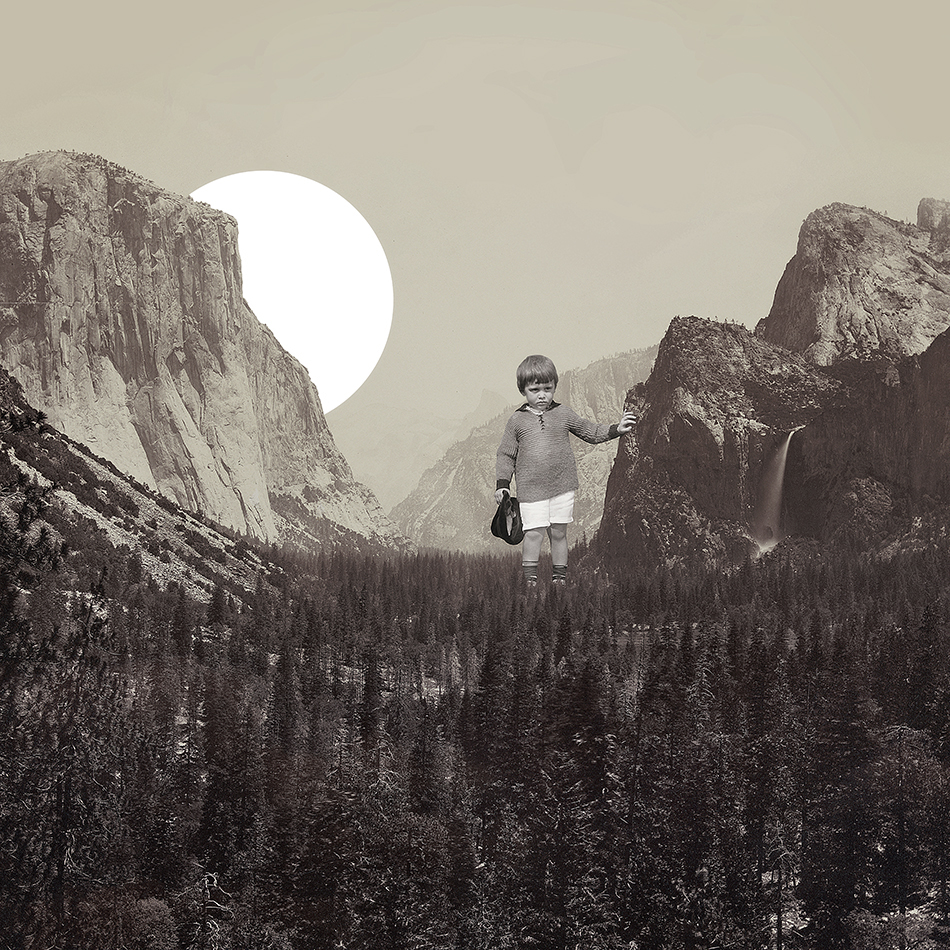 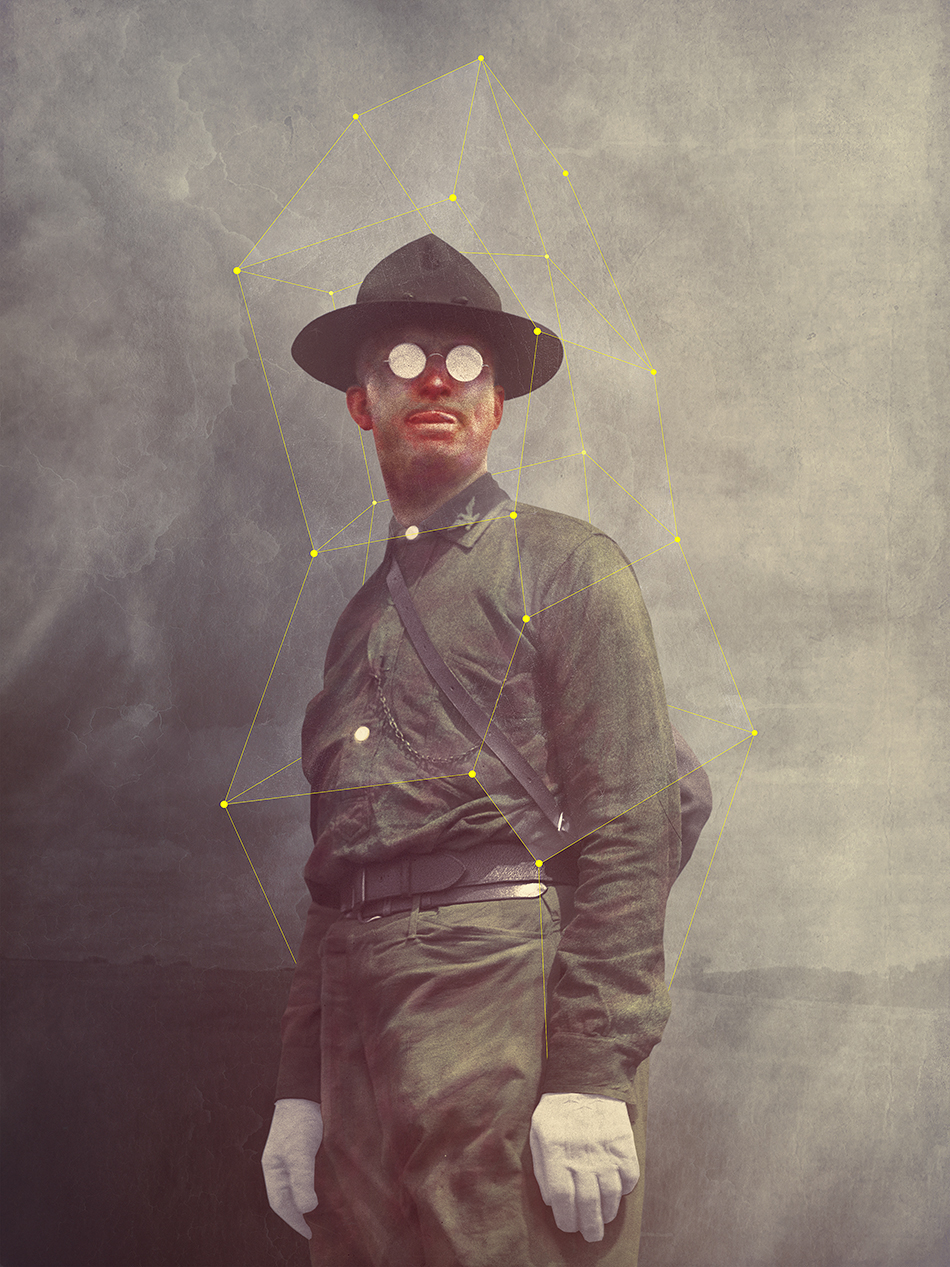 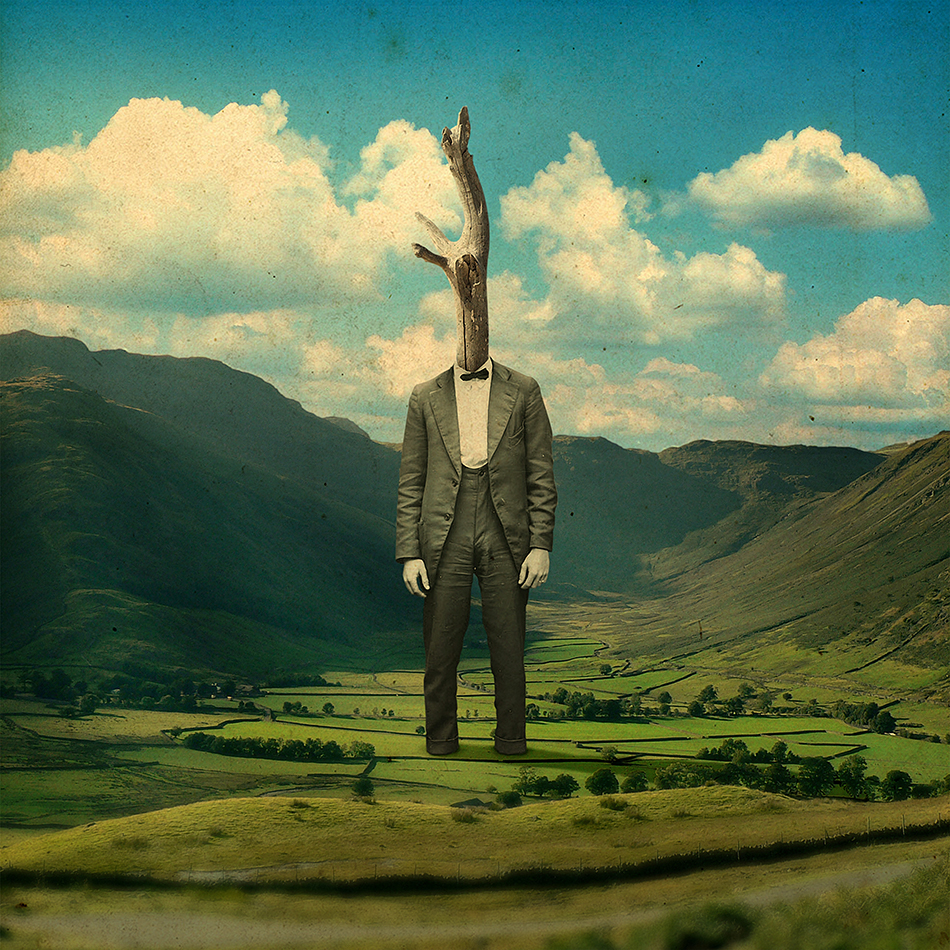 Clips from the music video for Young by the band Air Review:

In these photographs, artist Joseph Alexander (from Los Angeles, U.S.) utilizes special effects makeup, retouching and digital manipulation to give his portrait subjects a…