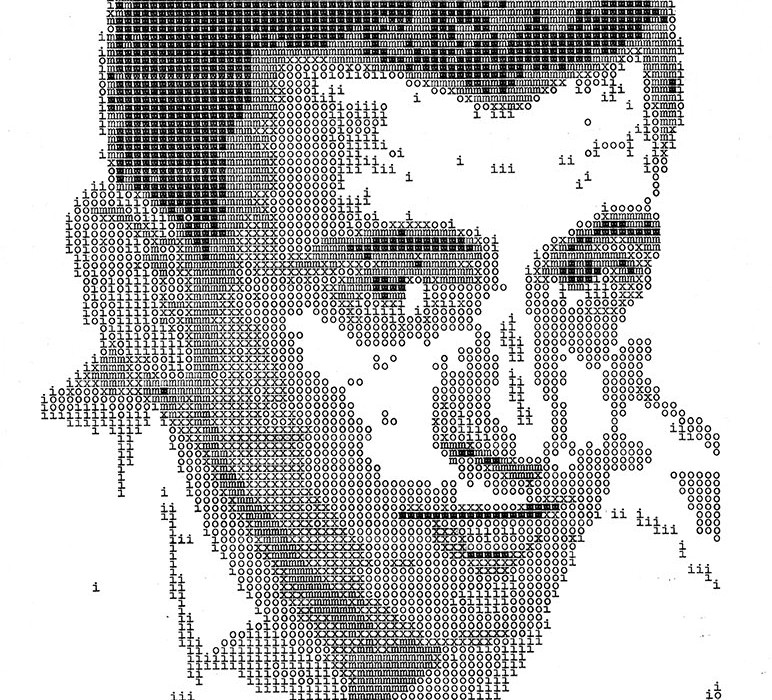 Brazilian artist Álvaro Franca pays homage to his favourite authors in a series of portraits created using just a typewriter. 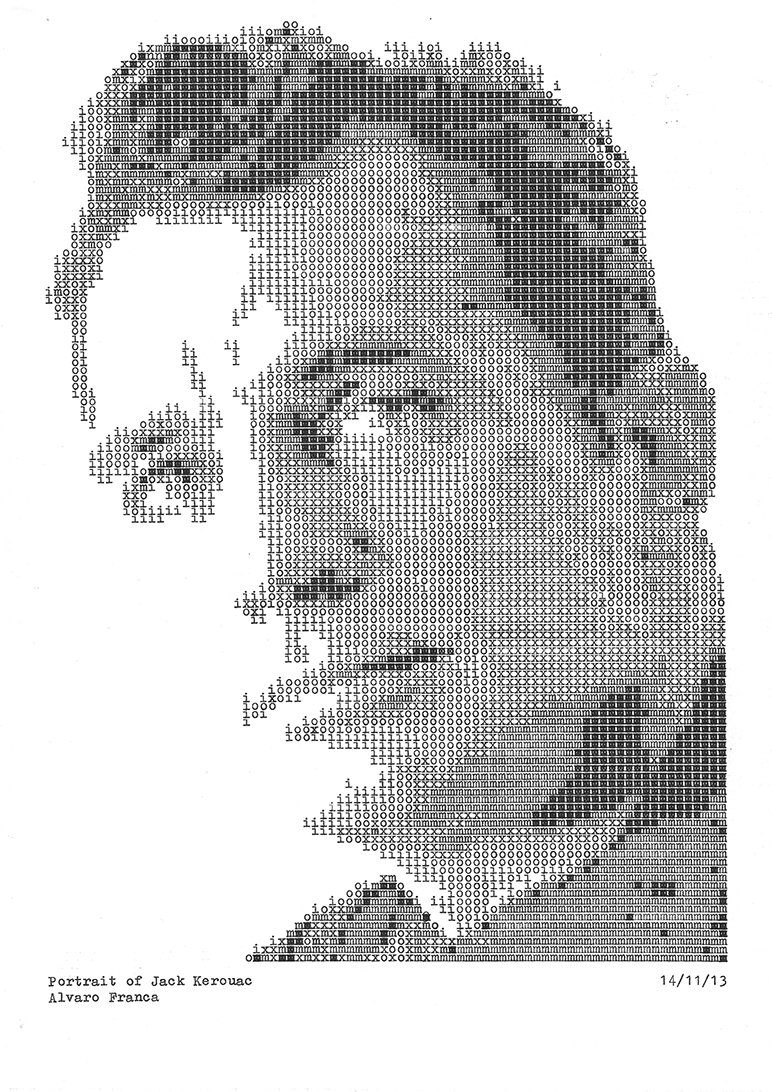 So far, the series includes Jack Kerouac, Clarice Lispector, Charles H. Bukowski, J.D. Salinger, and Jose Saramago. Franca says he plans to continue the series with five more pieces in the near future. The classic literary figures he chose to represent all used typewriters themselves, which I think adds even more meaning to the project.

Franca, who is also an aspiring type designer, began the project while he was an exchange student at Cambridge School of Art last year. He came up with a technique to create greyscale images using the typewriter. The process looks extremely time-consuming to me, but I think the final effect is awesome. If you look closely, you can see some of the individual letters used — mostly lowercase X, O, M, and I — but others are obscured by being typed over multiple times to create the darker portions of the image. From a distance, the letters become less clear and just make the image look more like a very pixelated photo or drawing.

You can also view a time lapse video of Franca making the portraits below. 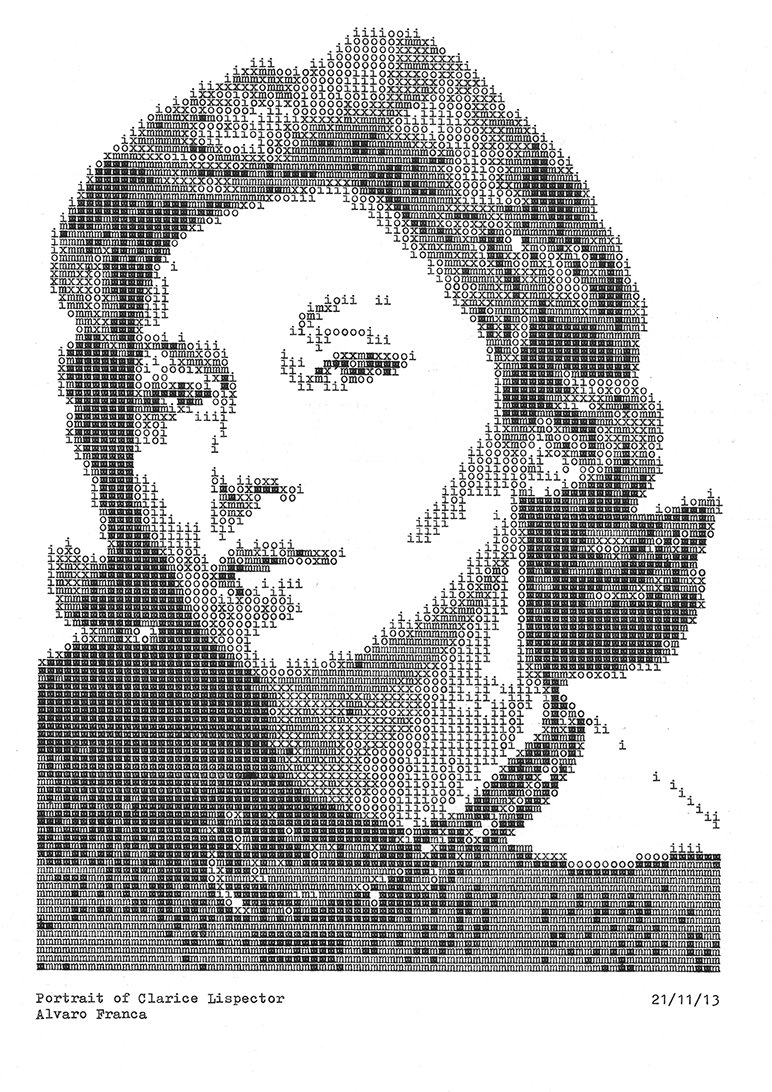 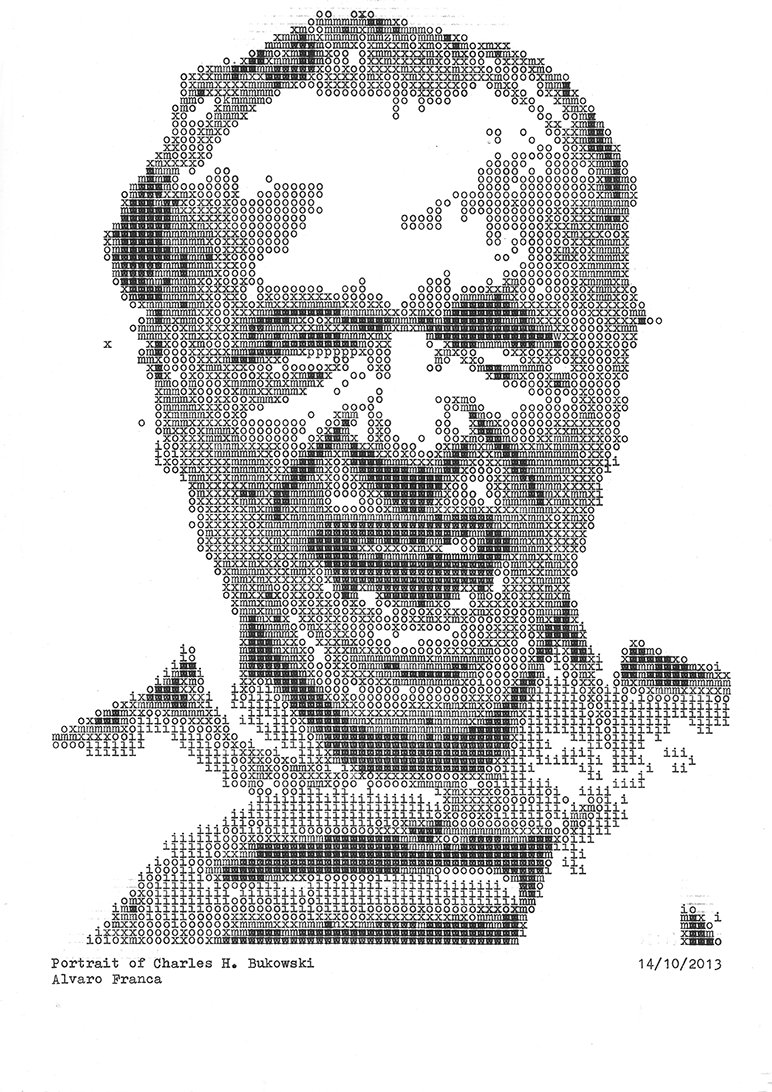 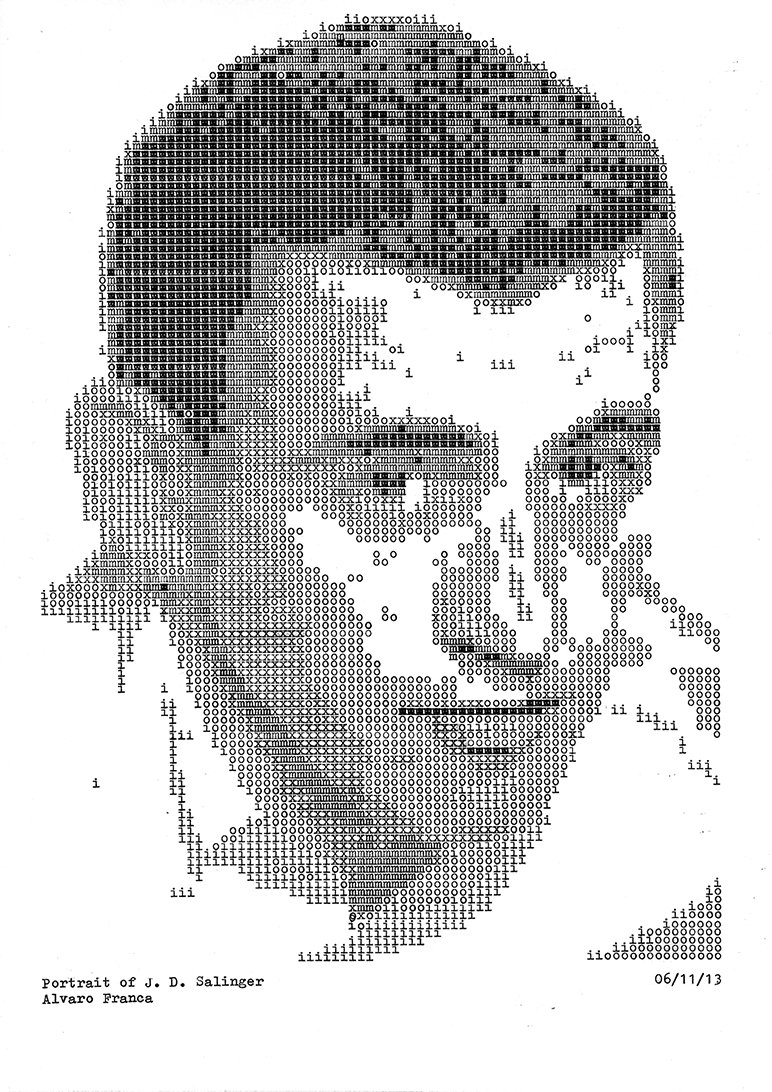 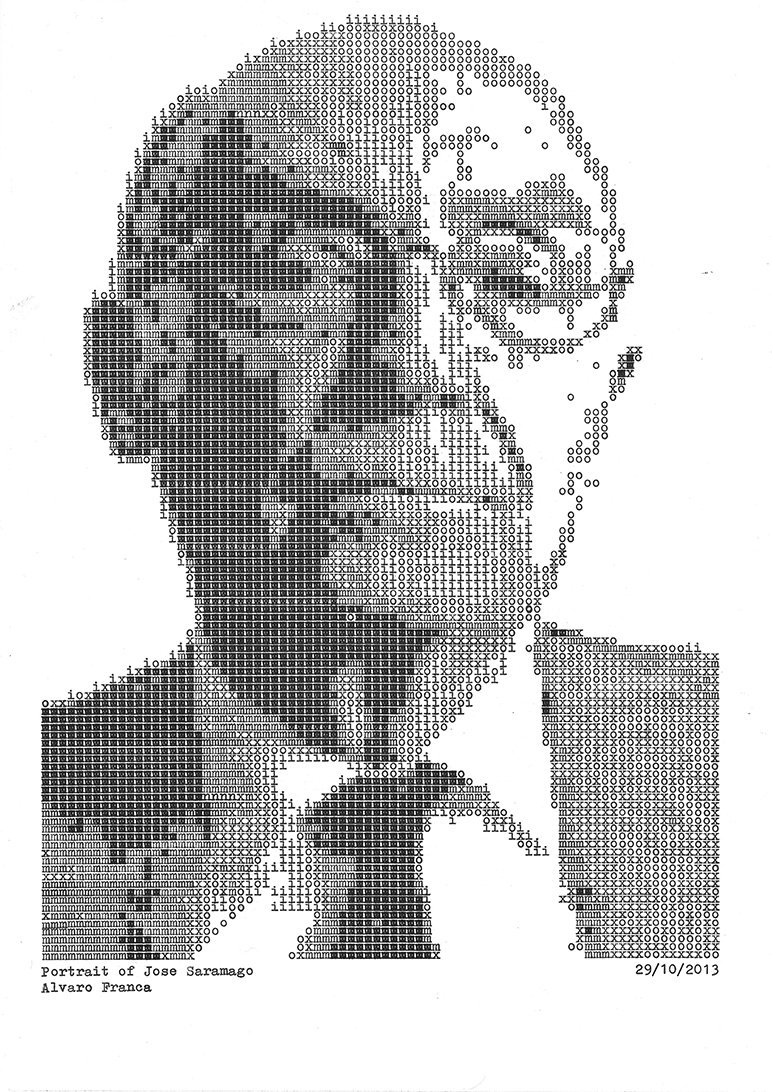 Derrick Lin, also known as marsder, is the mastermind behind these hilarious images that show “tiny moments of agency life, figuratively speaking.” These photographs…