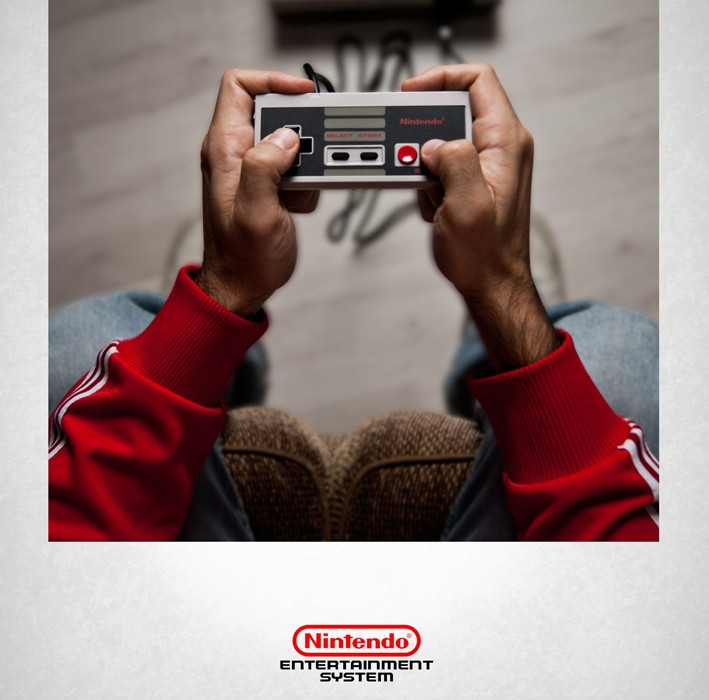 Javier Laspiur created this fascinating photographic series Controllers to commemorate the dates he first played various video game consoles. Beginning in 1983 with Teletenis and going through 2013 with the PlayStation Vita, he chronicles 30 years of playing video games.

Multiple Nintendo, Sega, and Sony Playstation consoles are featured, along with a few others like Atari and X-box. In each image, Laspiur is holding the controller for the game system, and you can often see the rest of the console, or perhaps some cartridges, out of focus in the background. Each poster also includes the game system’s logo and the date.

I really like how in each photo he’s wearing different clothing and watches appropriate for the time period, but I would have liked to see this idea expanded with even more of the backgrounds.

Laspiur is also an art director in Madrid, Spain, where he has worked on advertising campaigns for several video games and consoles. 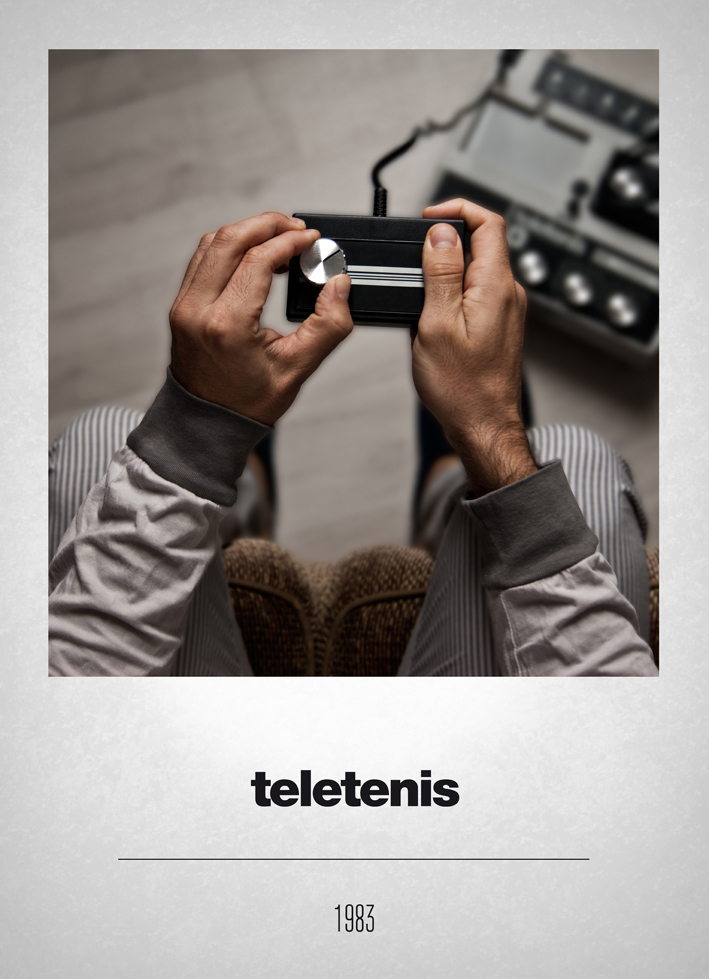 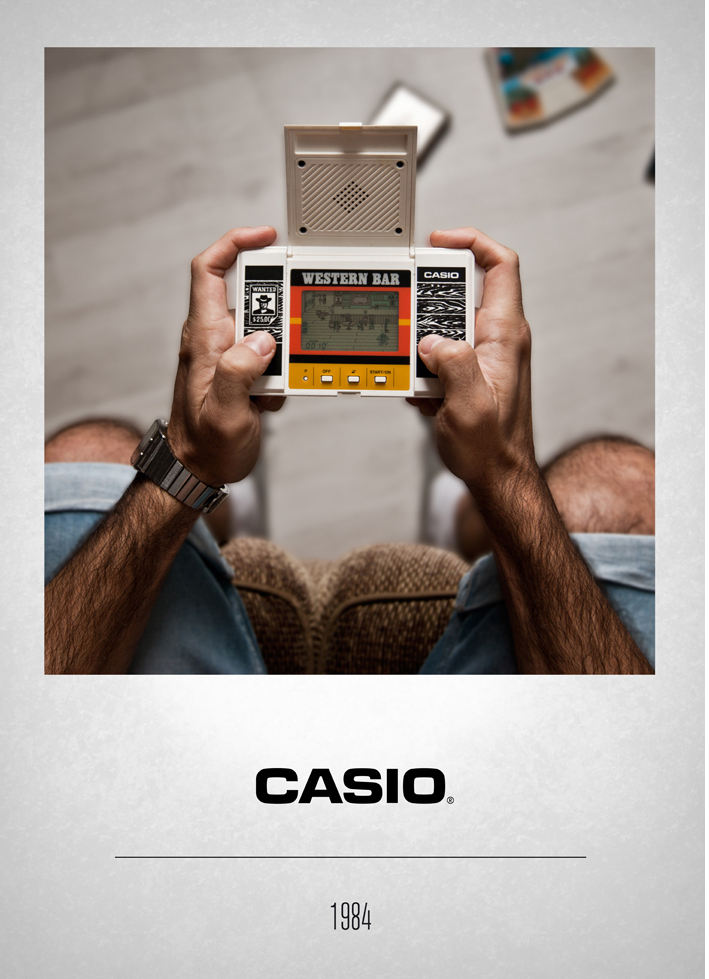 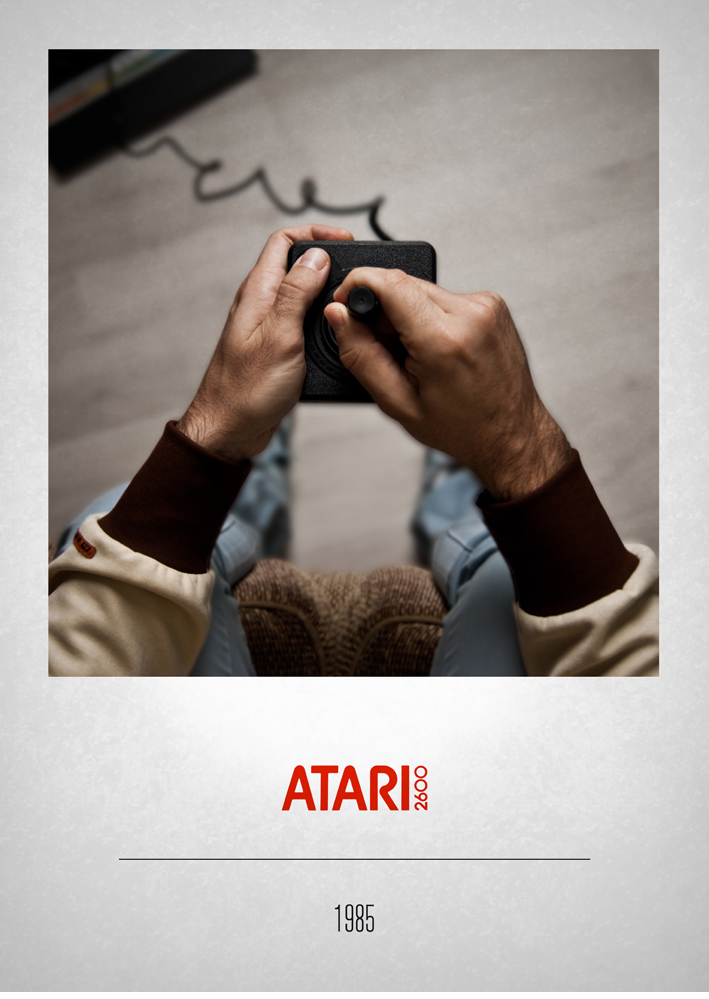 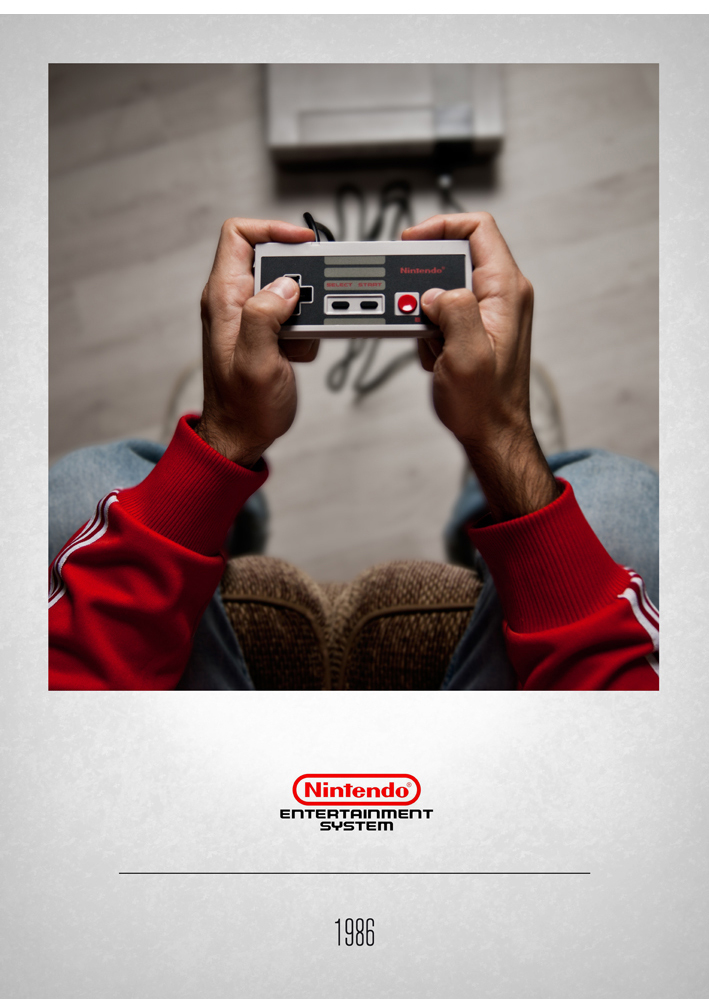 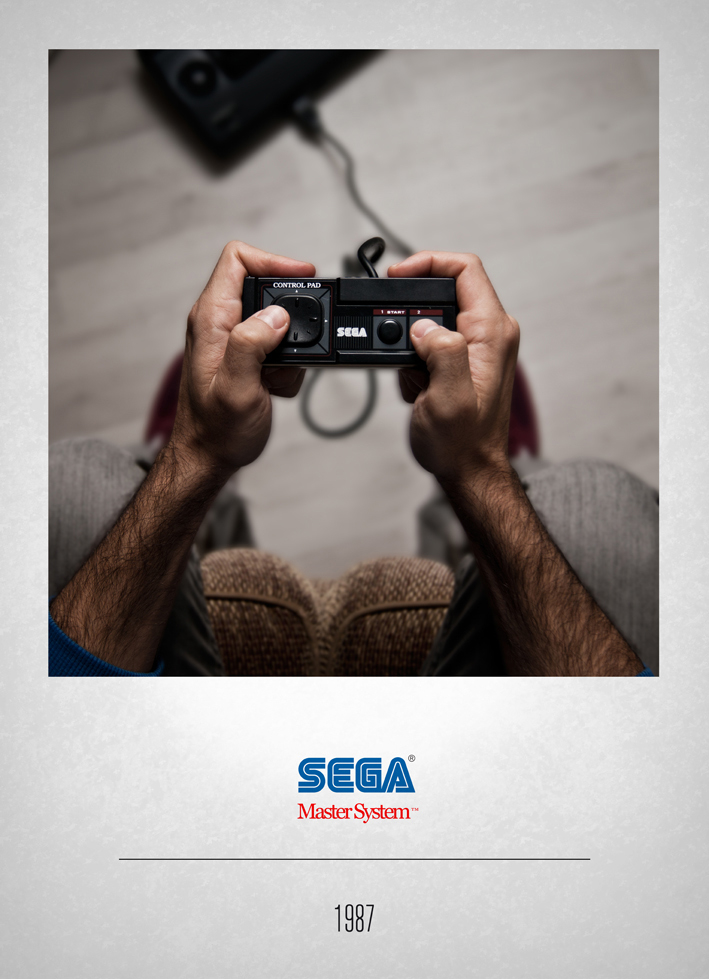 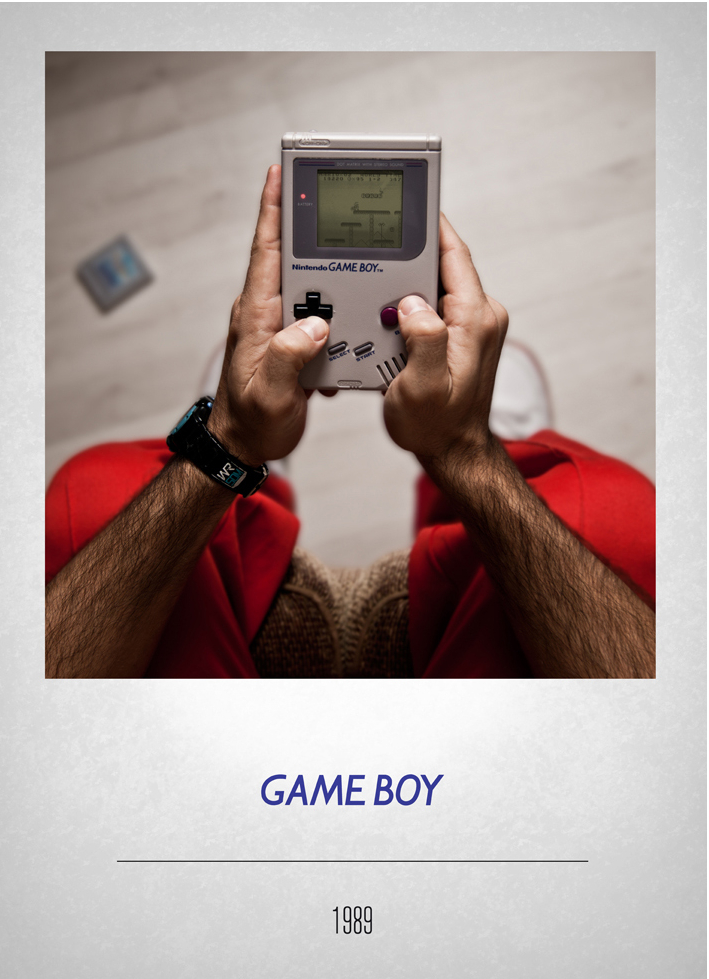 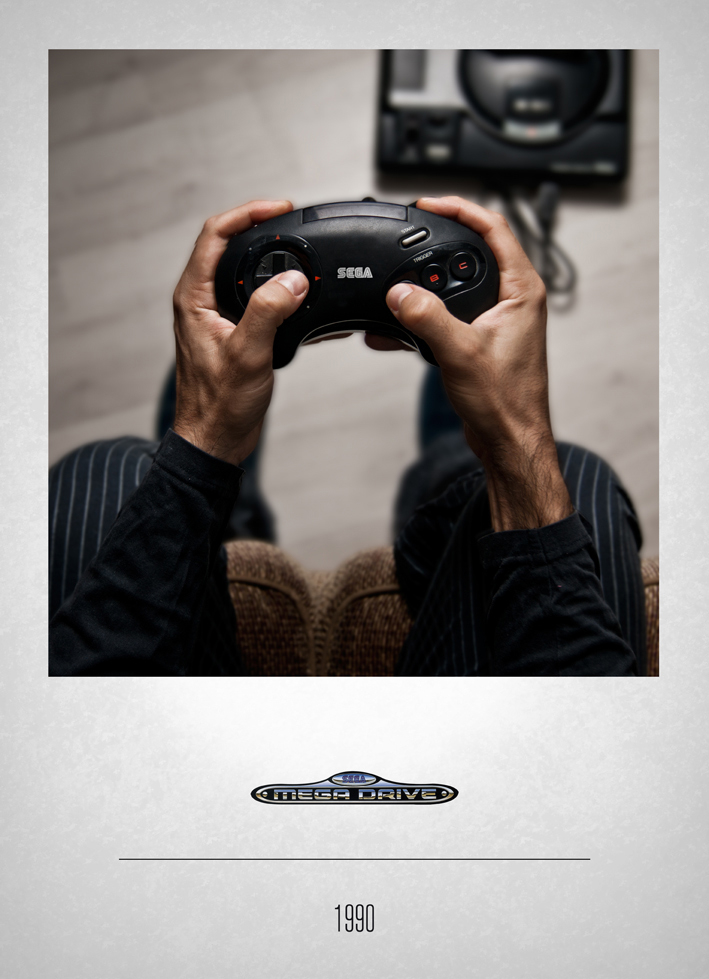 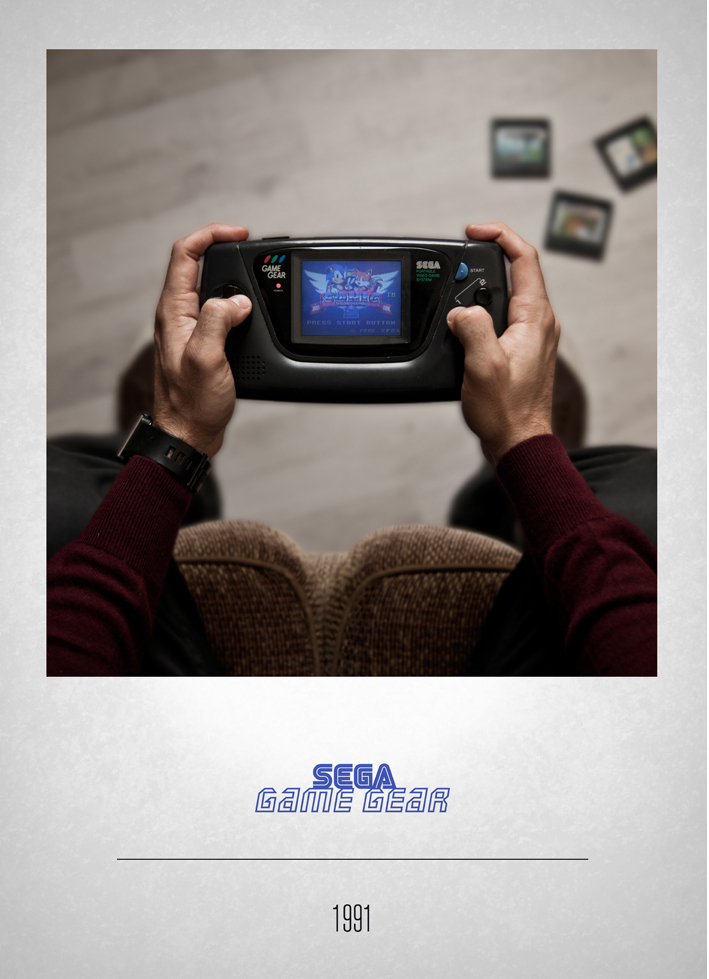 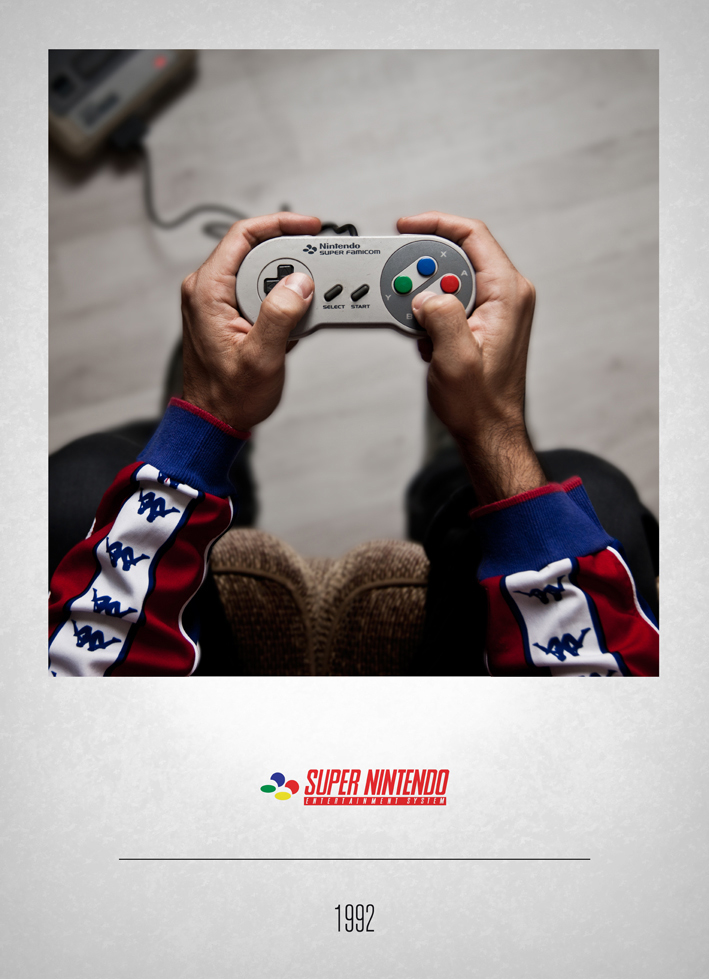 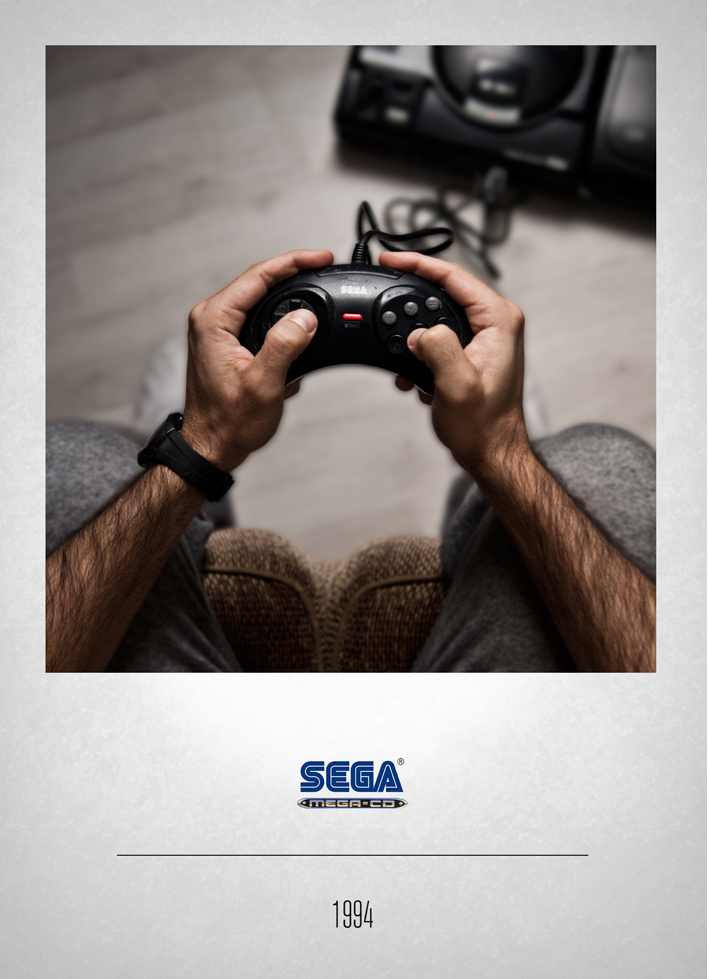 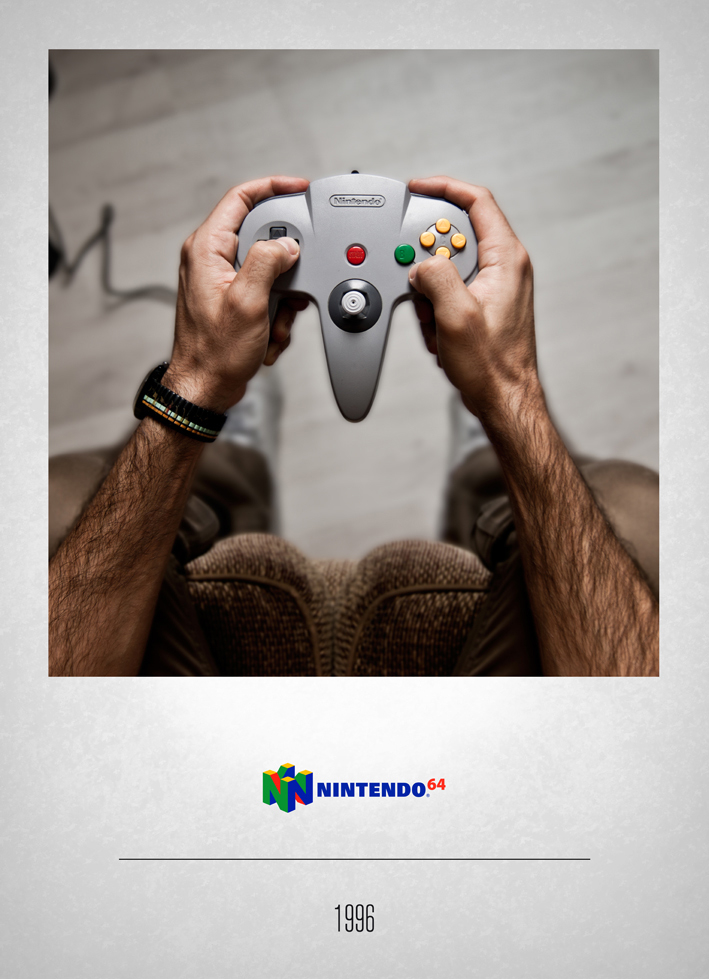 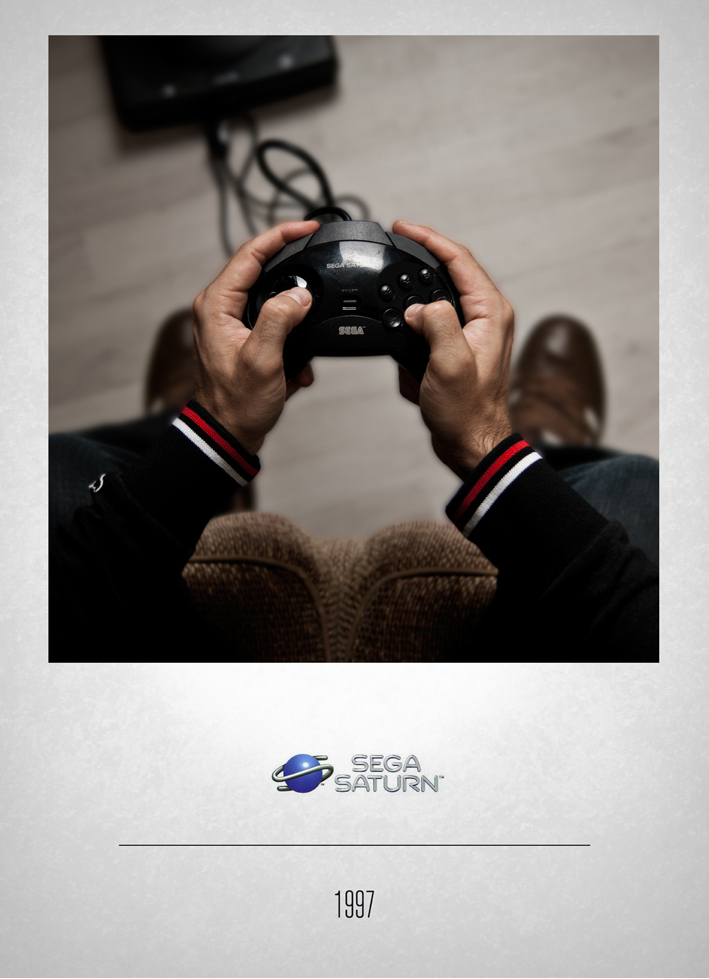 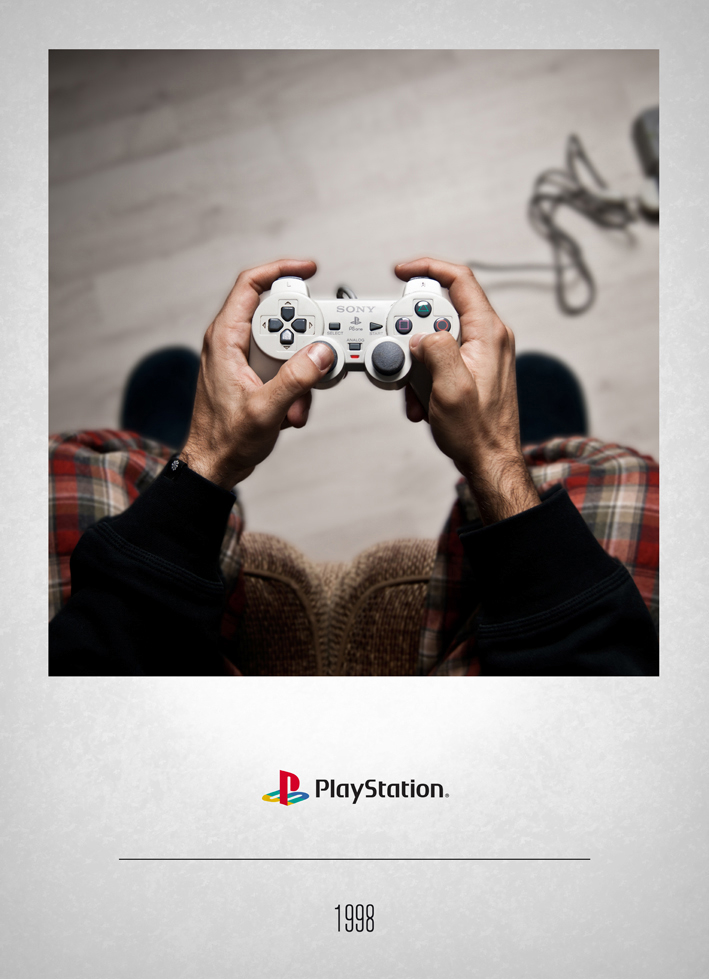 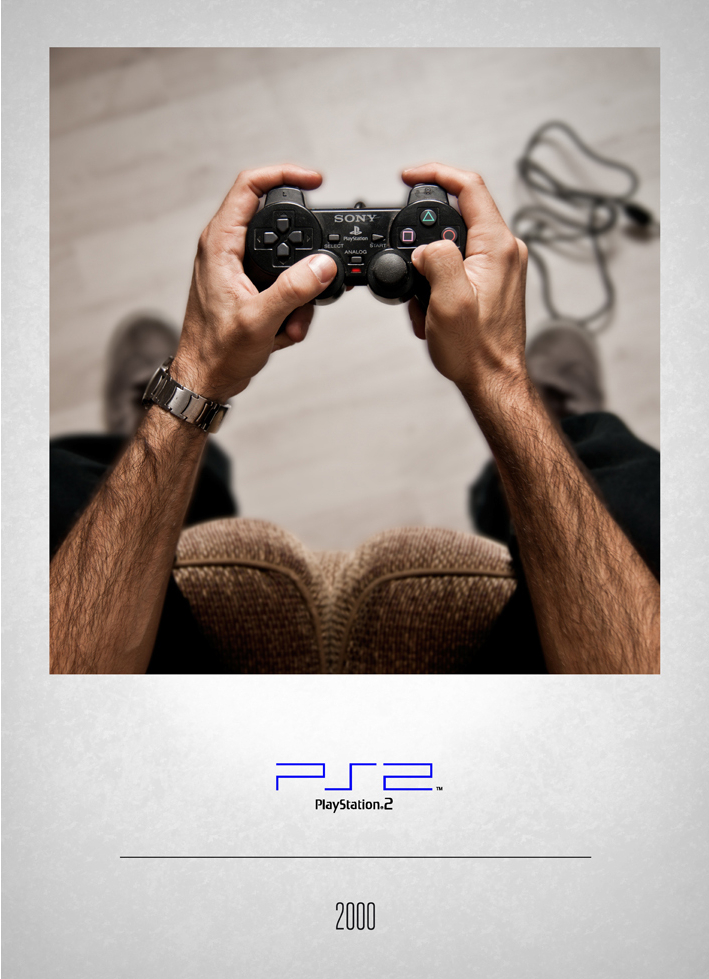 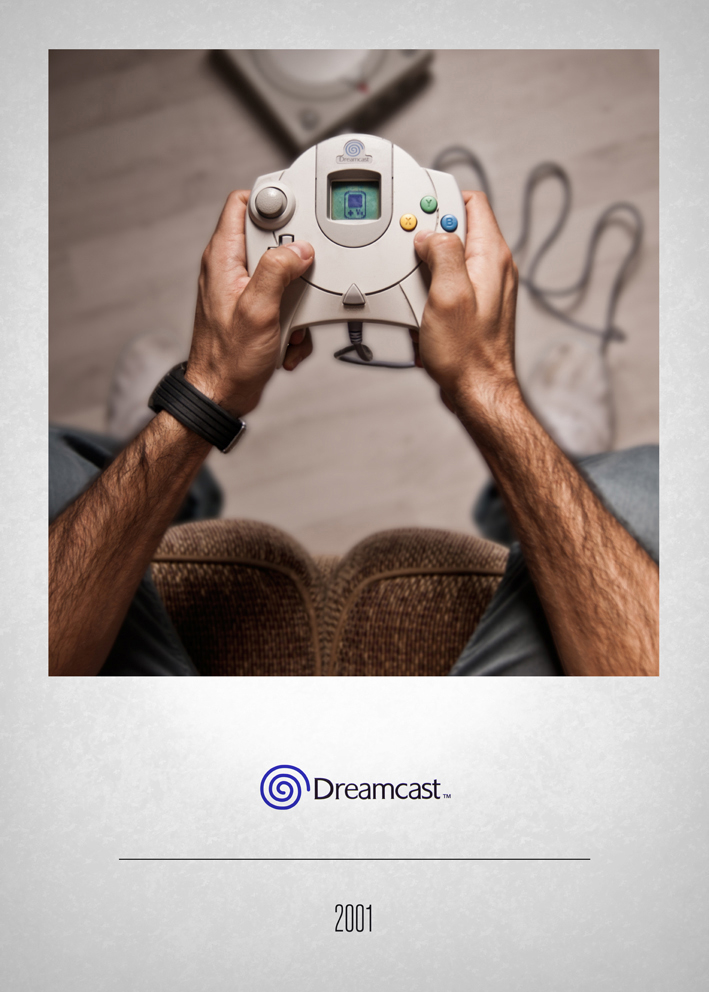 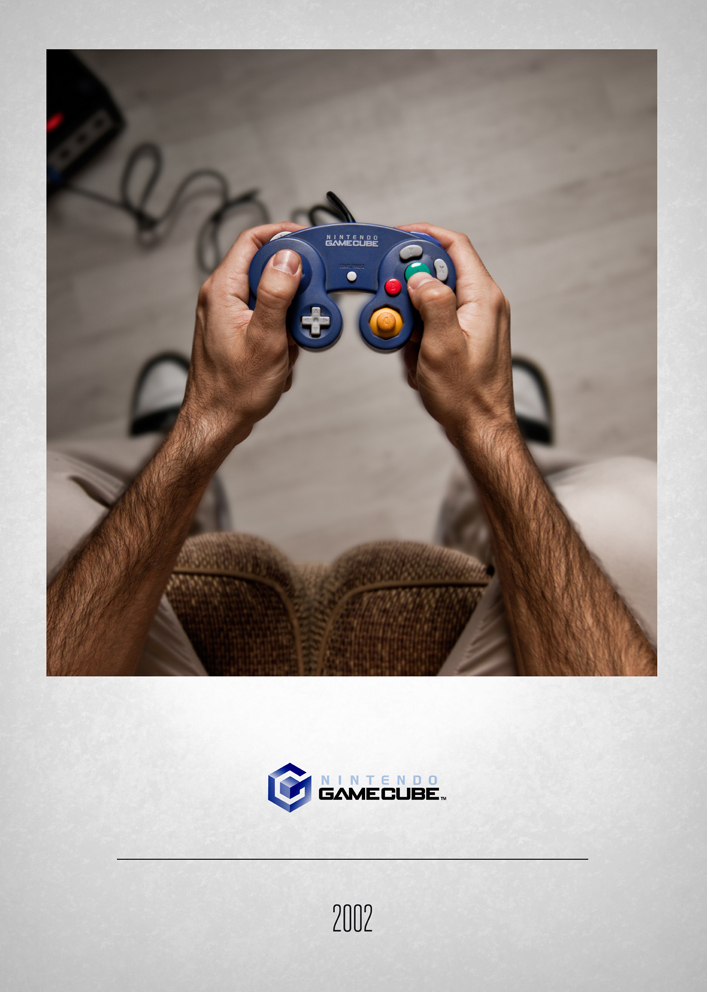 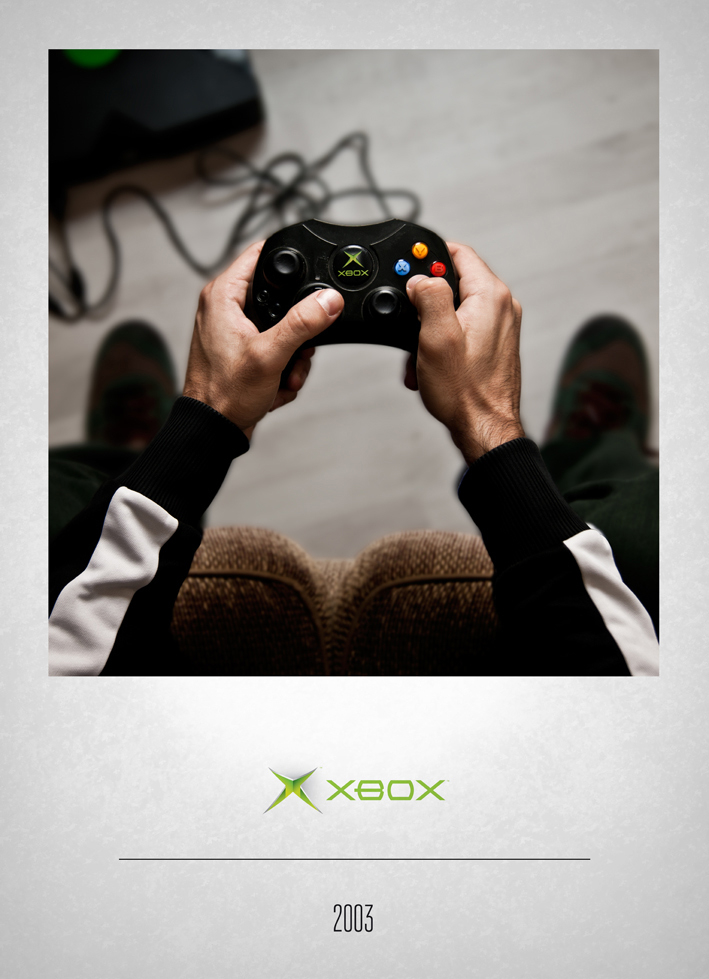 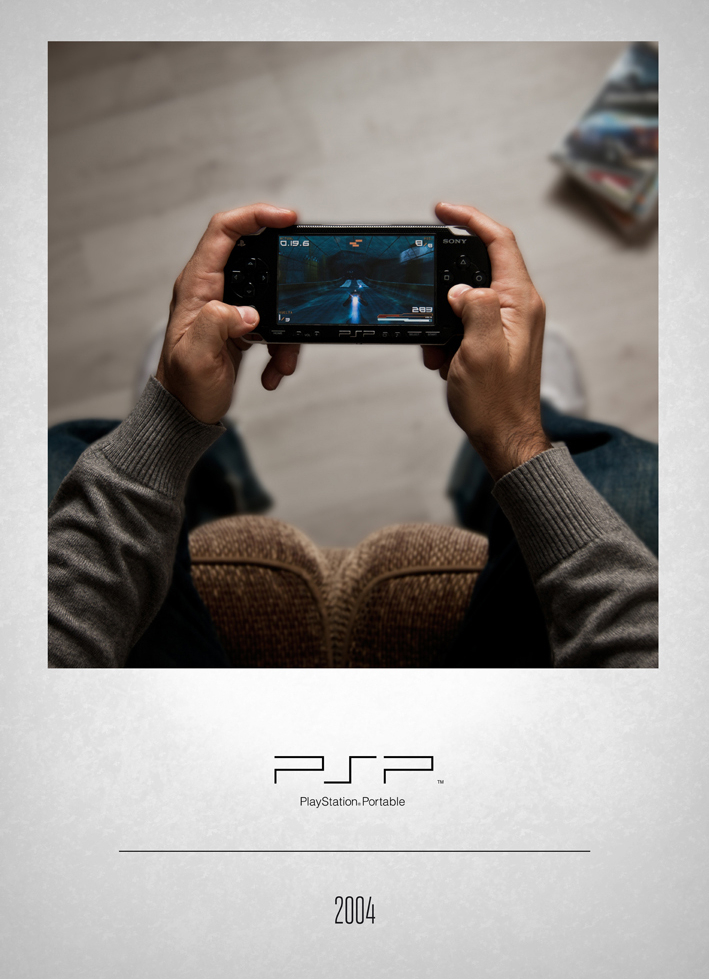 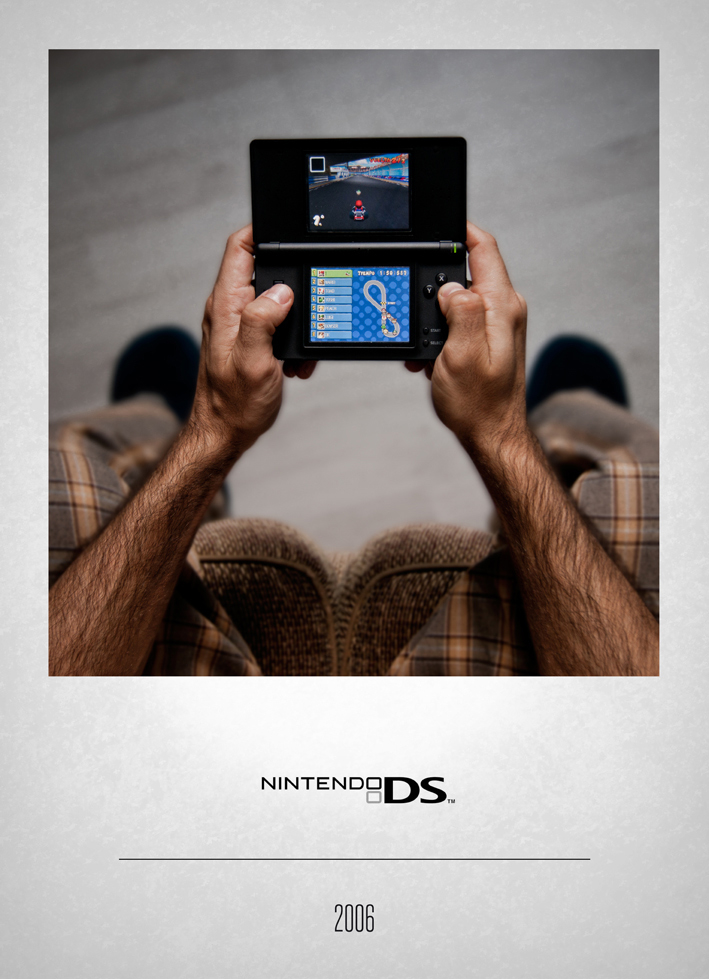 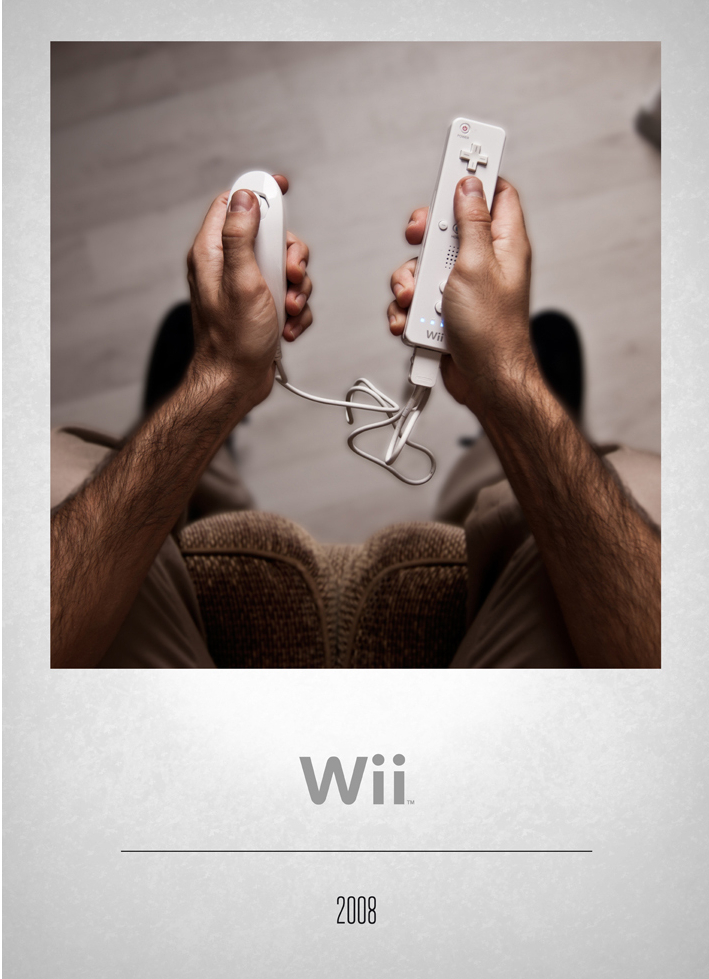 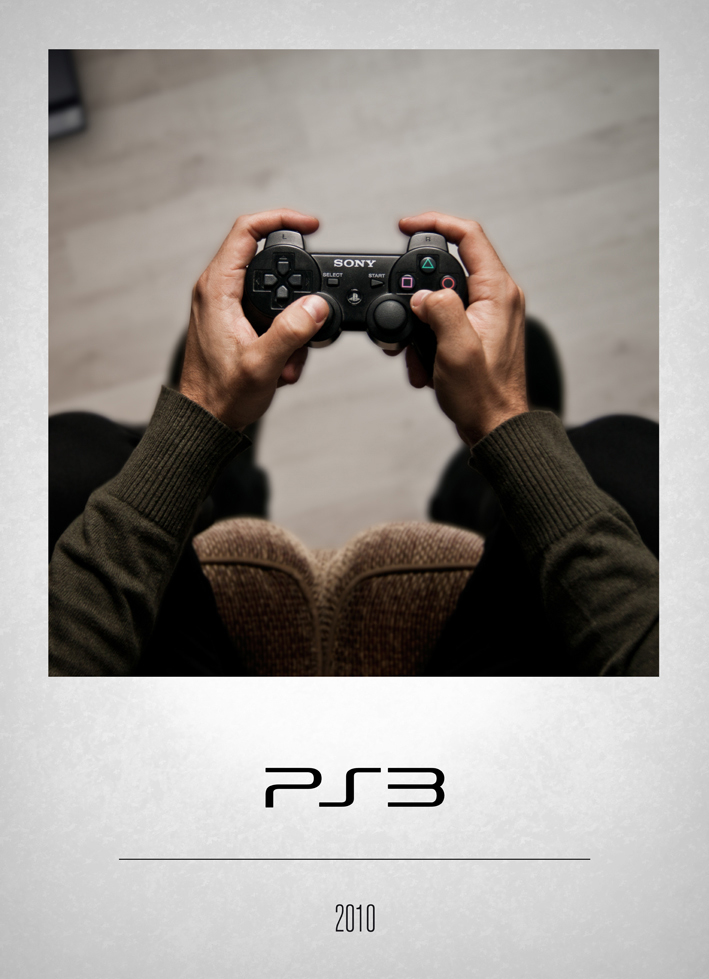 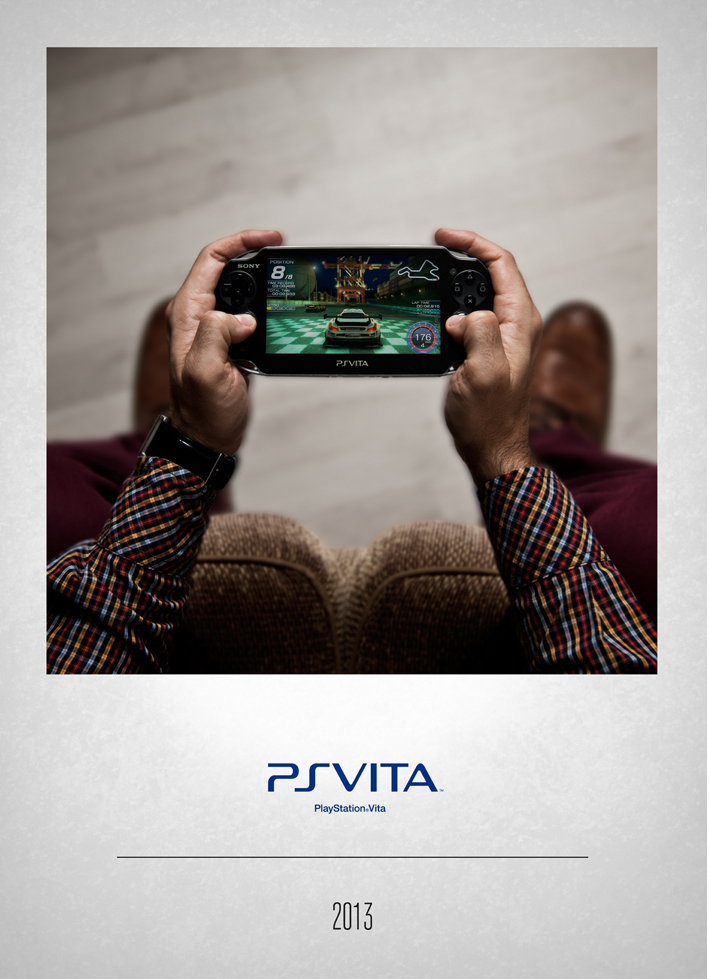 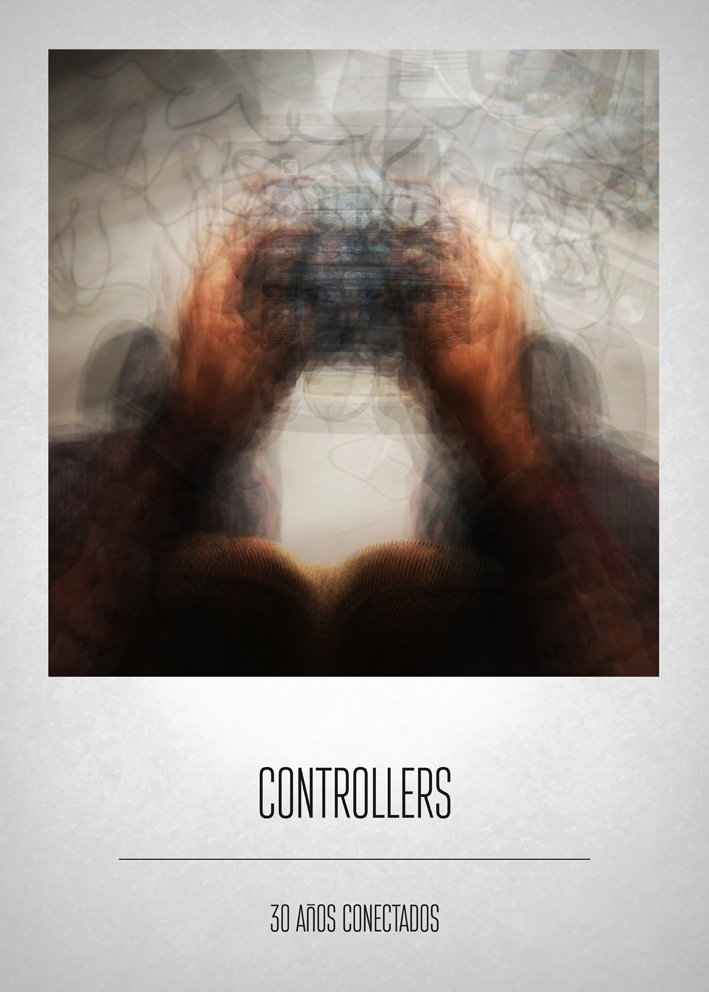 Celebrity is a series of manipulated photos by retoucher Chunlong Sun (from Beijing, China) and photographer Zhou Yulong. These are portraits of dictators and controversial…