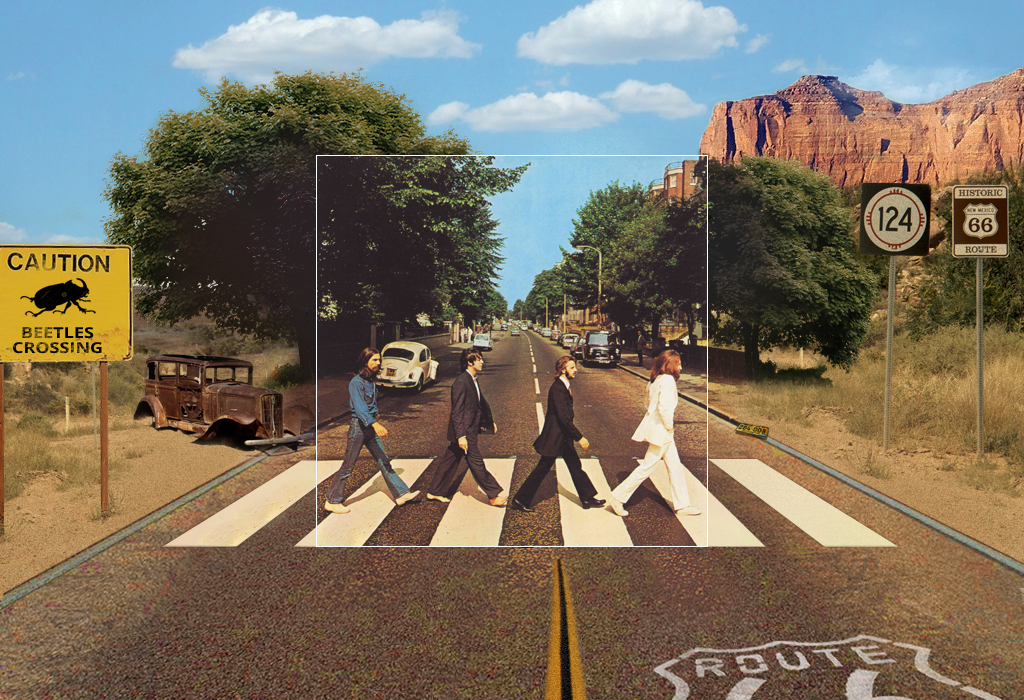 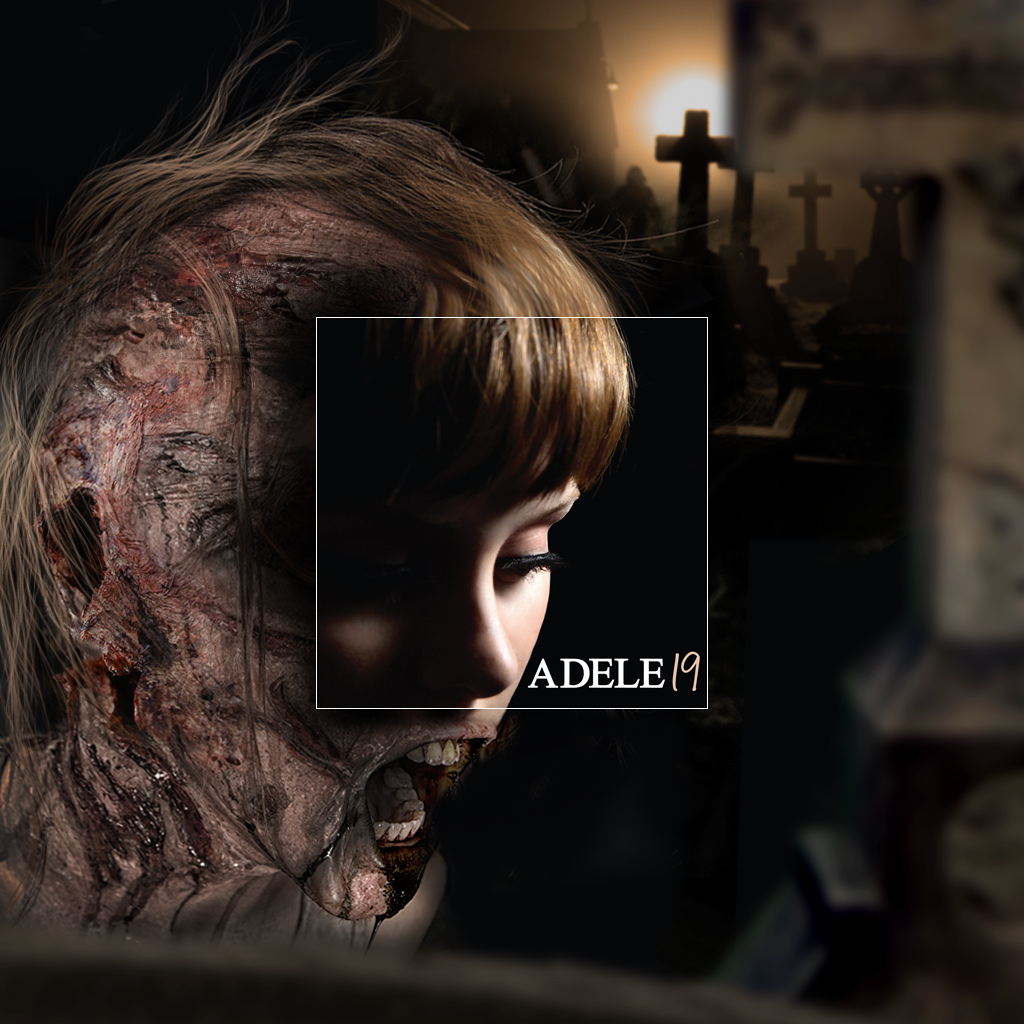 Album Covers – The Bigger Picture gives new life to eight iconic designs. Adele becomes an undead creature with rotting flesh in a nightmarish graveyard scene, while the Biebs is being arrested and handcuffed. The Beatles have been transported across an ocean, to Route 66 in the American Southwest. Fatboy Slim has been placed in a scene from a Renaissance era painting by Raphael.

The new illustrations are all absurd and even outrageous, but some are just slightly more plausible (and more realistically Photoshopped) than others. Some play on the musicians’ personal lives, but others find humour just in the original art. This is an interesting concept, and while these pictures are pretty well executed, I think it just scratches the surface of what is possible. 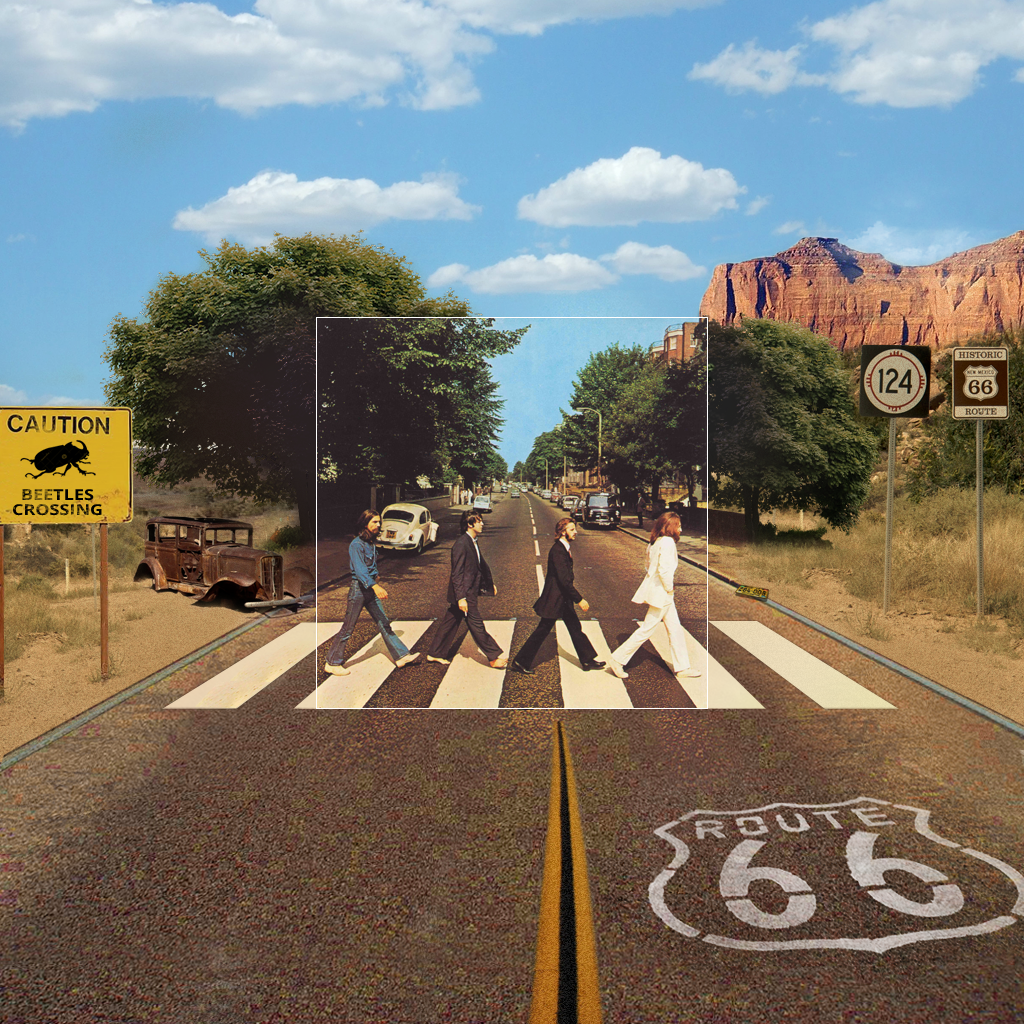 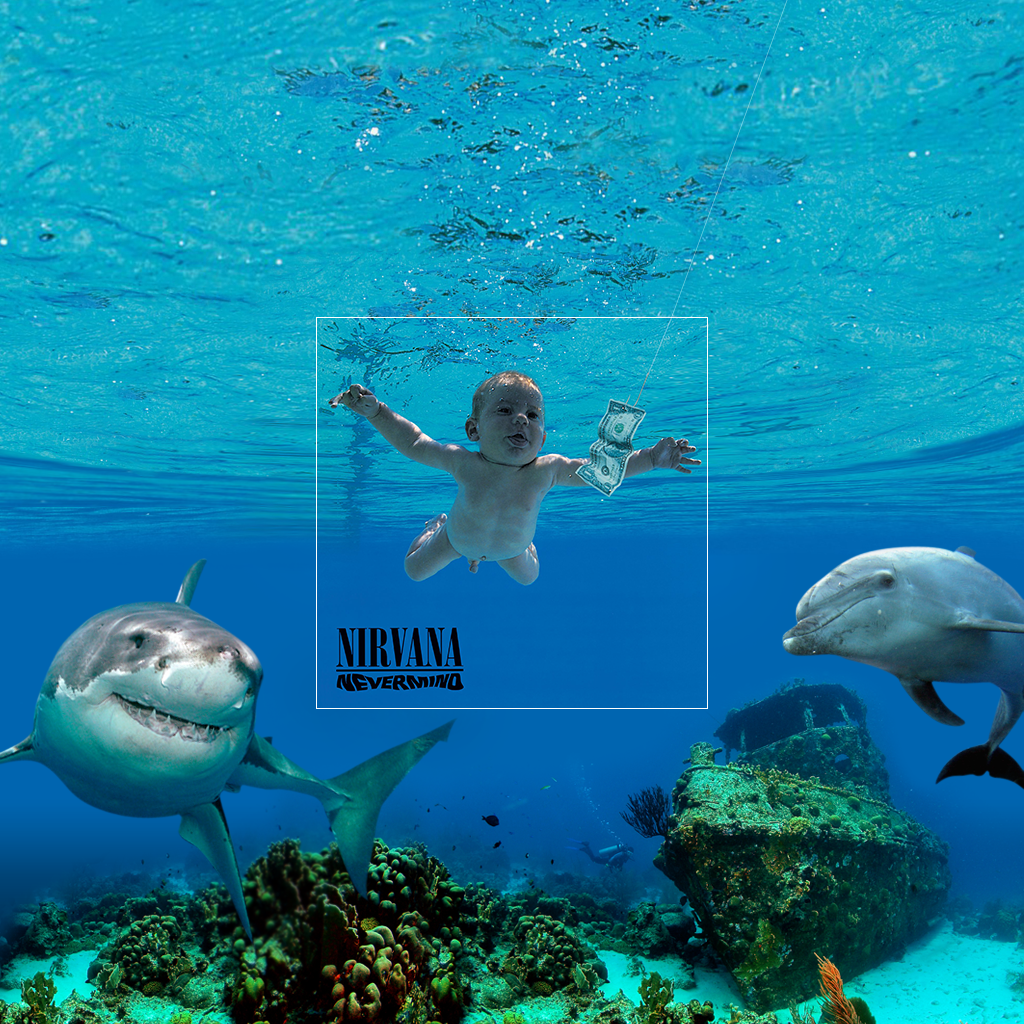 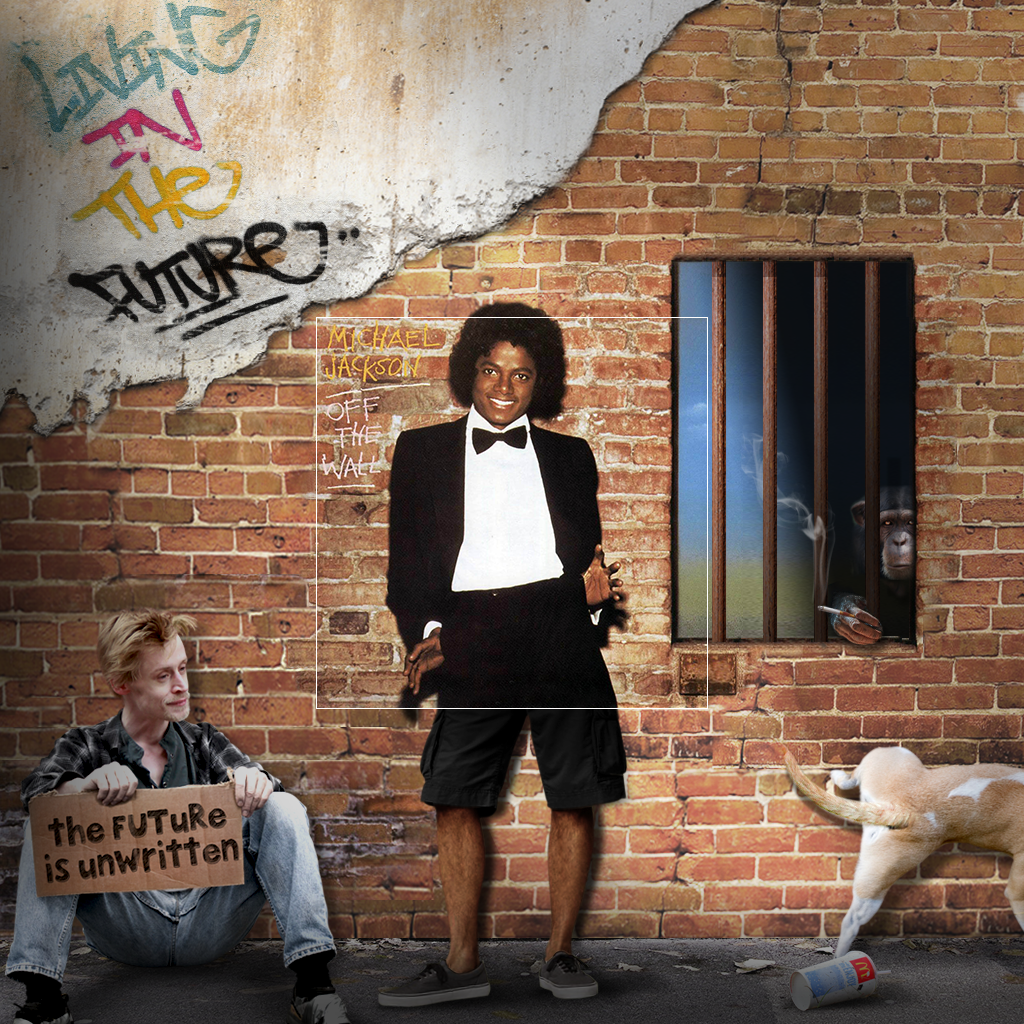 Michael Jackson – Off the Wall 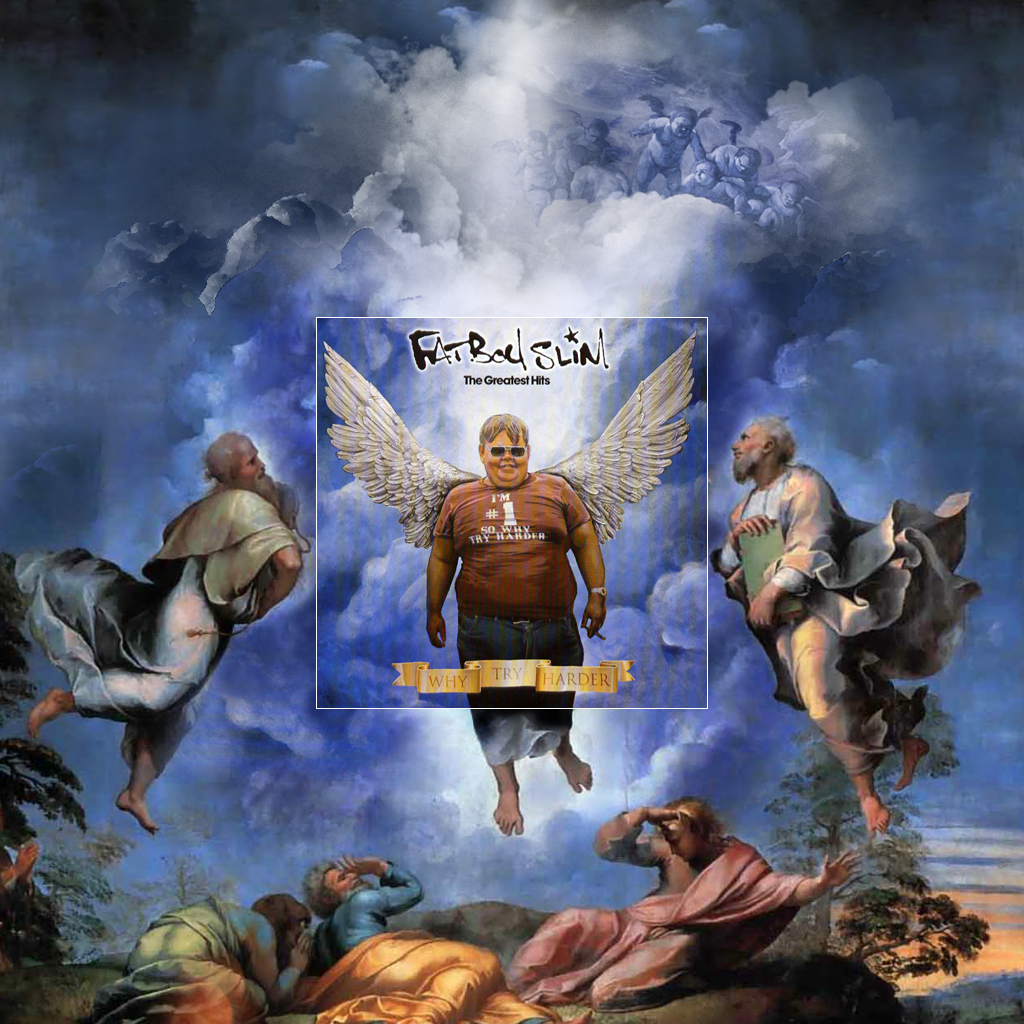 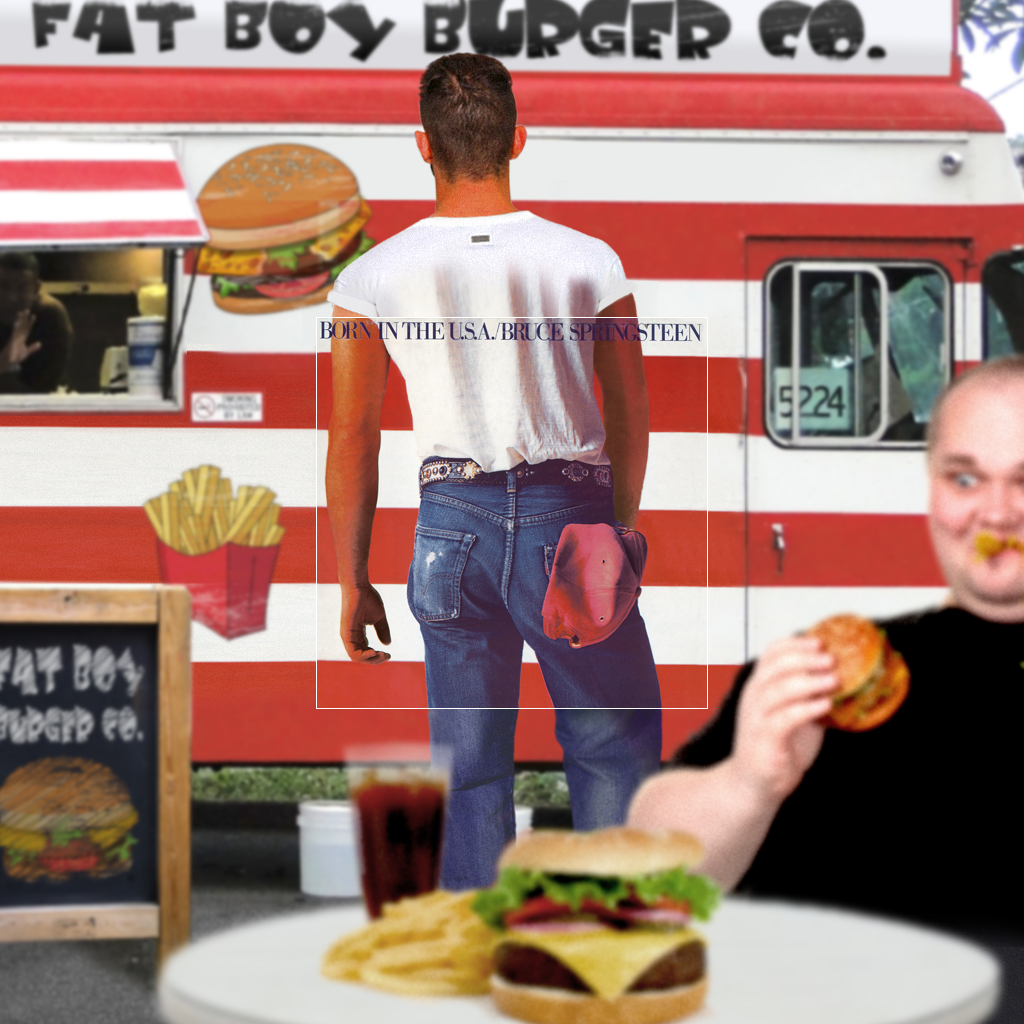 Bruce Springsteen – Born in the USA 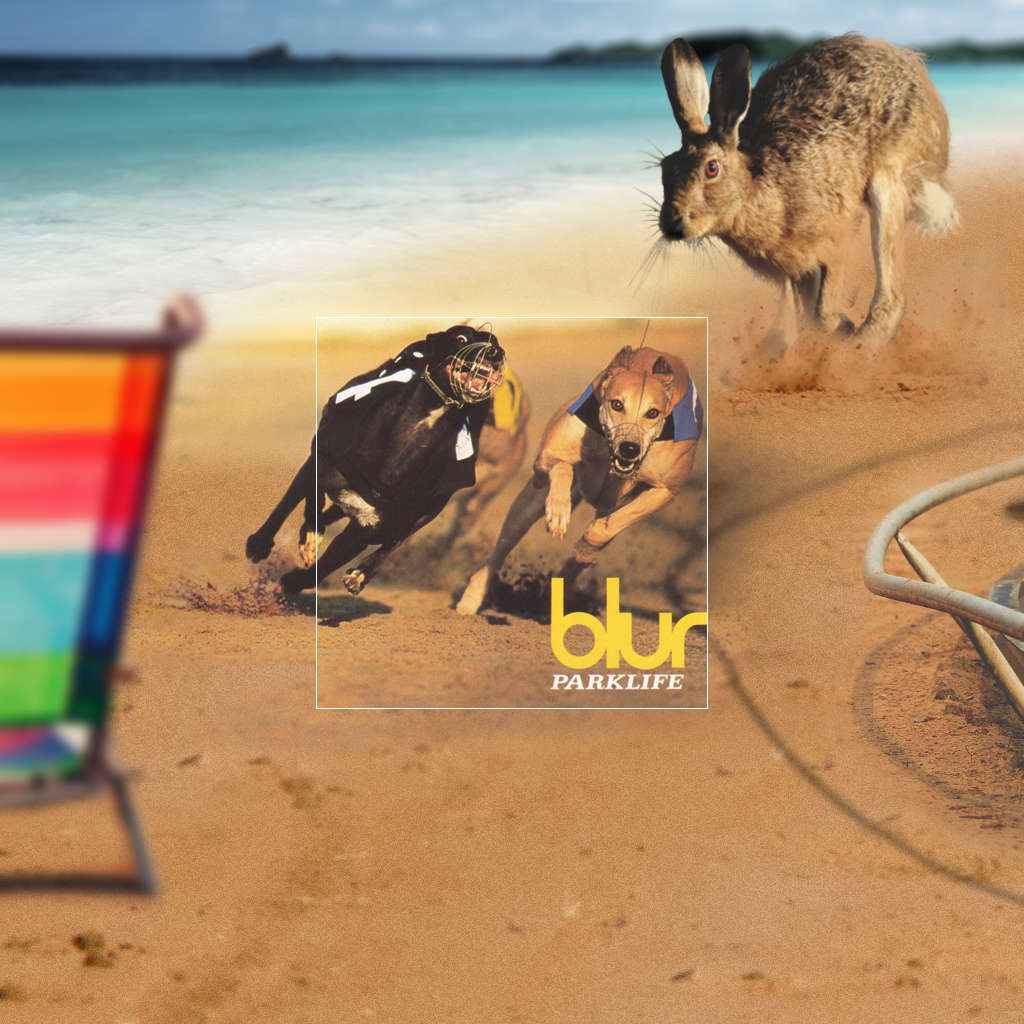 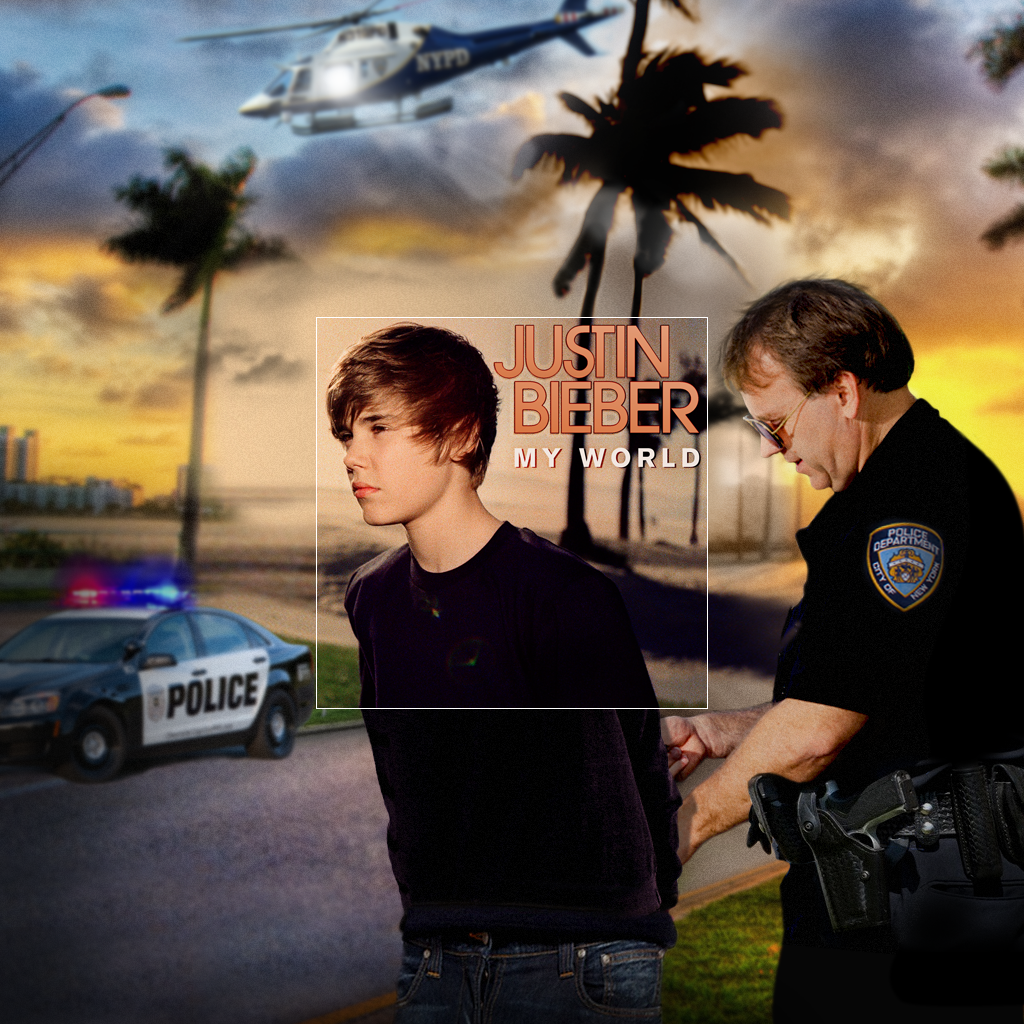 Aron Wiesenfeld‘s oil paintings show moody, atmospheric scenes that focus on the environments and nature, and their relationship to the characters shown in each…