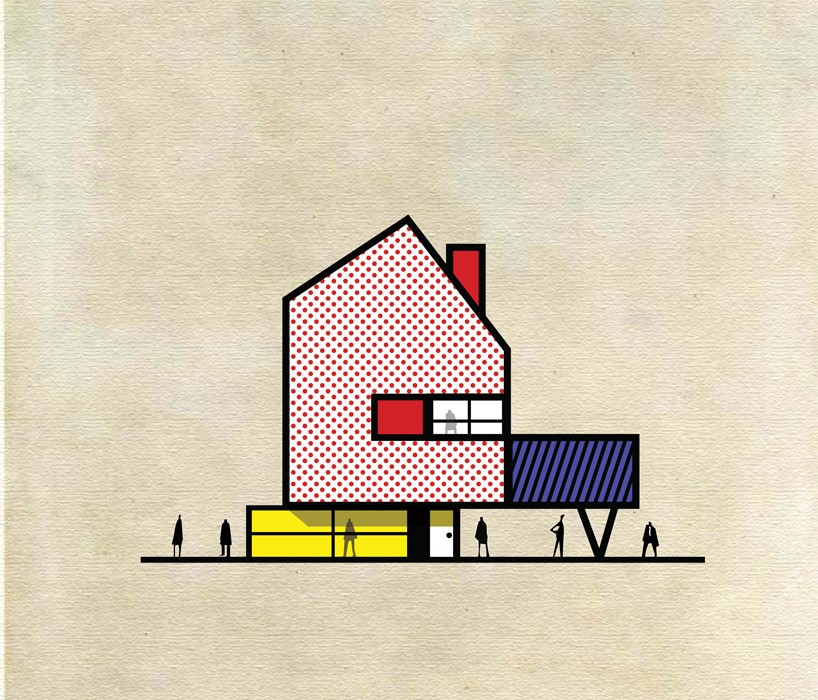 What if some of the world’s most iconic painters, sculptors, and other artists had been architects instead? Federico Babina imagines this possibility by creating a city’s worth of buildings mimicking the style of famous artists. 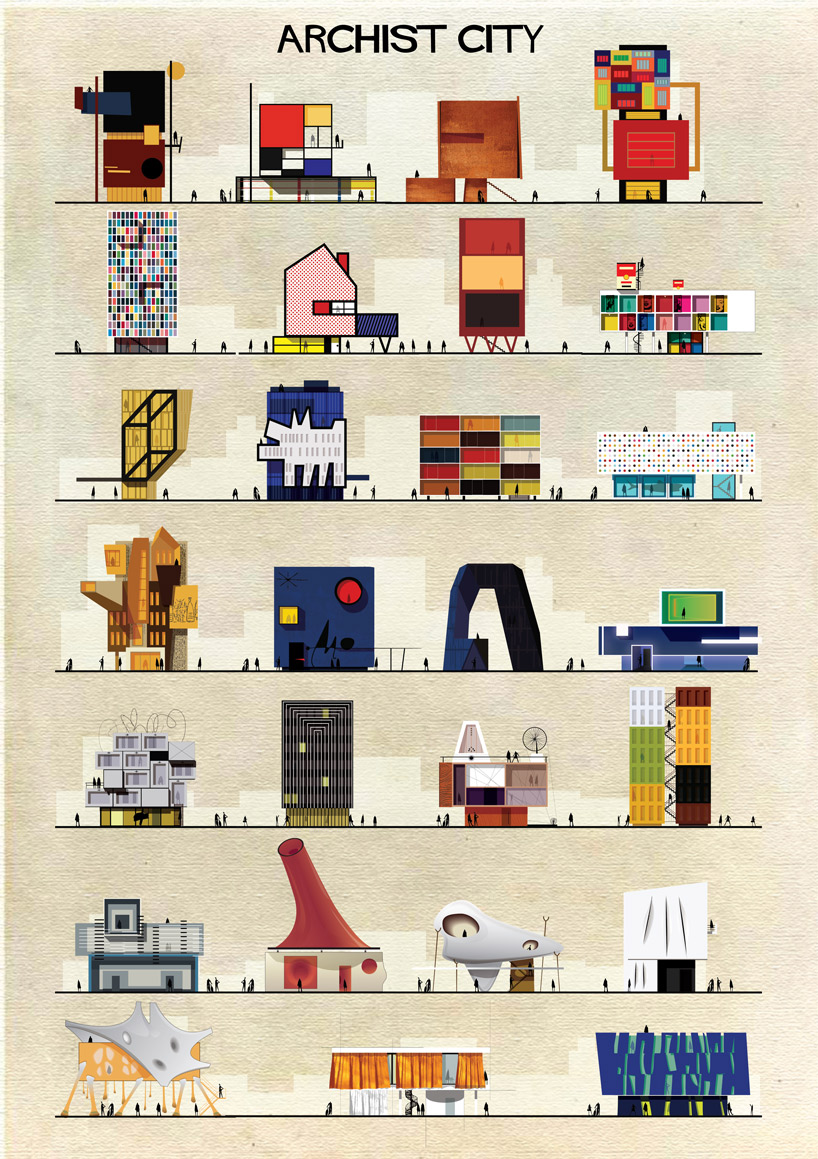 Archist has illustrations of buildings inspired by Andy Warhol, Keith Haring, Piet Mondrian, Salvador Dalí, Roy Lichtenstein, and many more. There are 27 artists featured in total, plus an image which shows the entire Archist City. Most of them seem to be modern or contemporary artists.

Each image has the house or building centred on a textured background, with the famous artist’s name above and the name of the series Archist below. Each piece is reflective of the original artist’s style, but some elements (like the people) tie the series together visually. Babina himself is both an architect and an illustrator, and also has a number of other series that explore this intersection of the two fields.

I think the concept is great and really well executed. While I do count several of the artists featured among my personal favourites — like Lichtenstein — there are also a few more artists from the 20th century who would be appropriate and I would have liked to see added for more diversity. 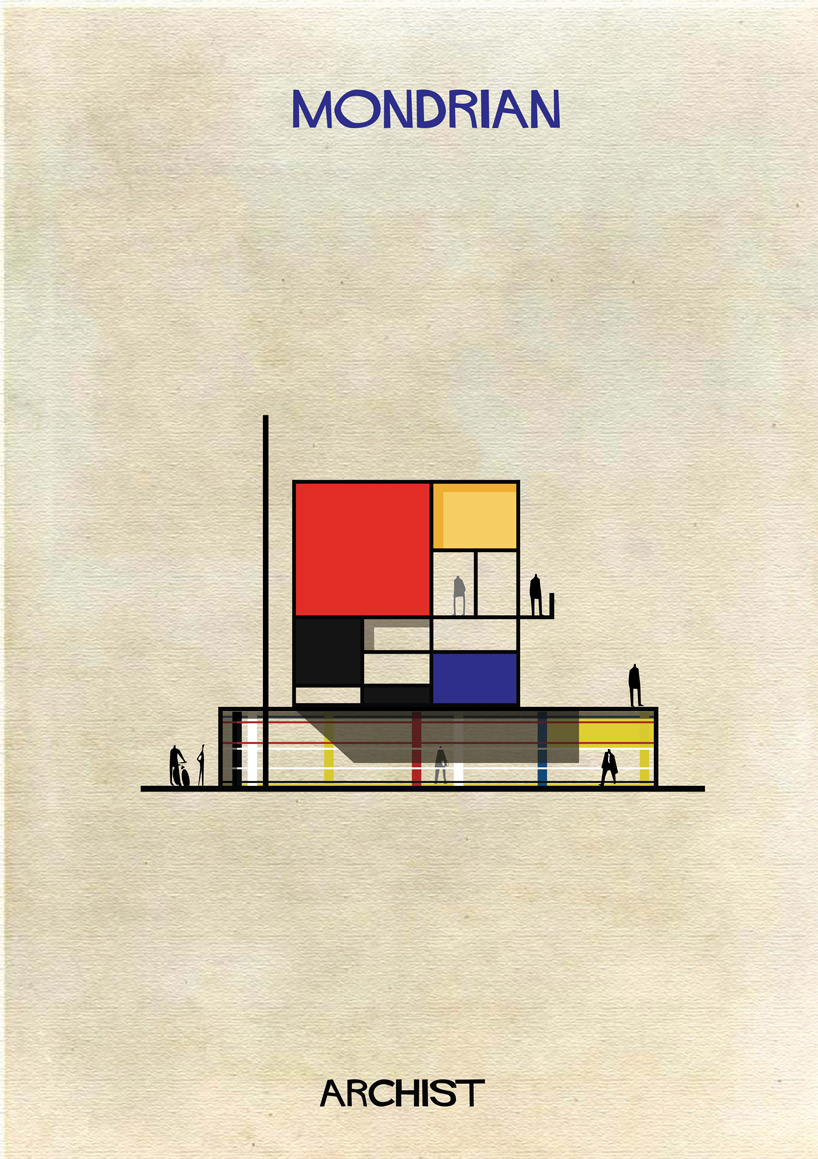 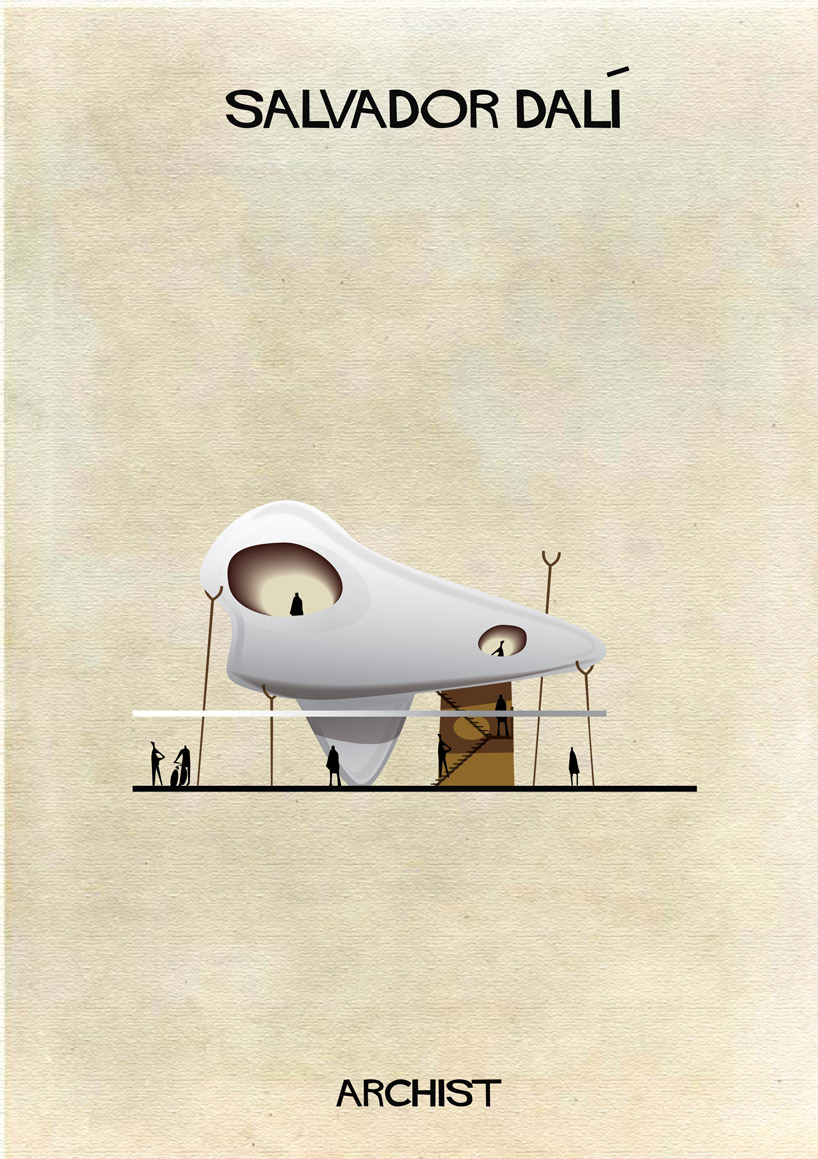 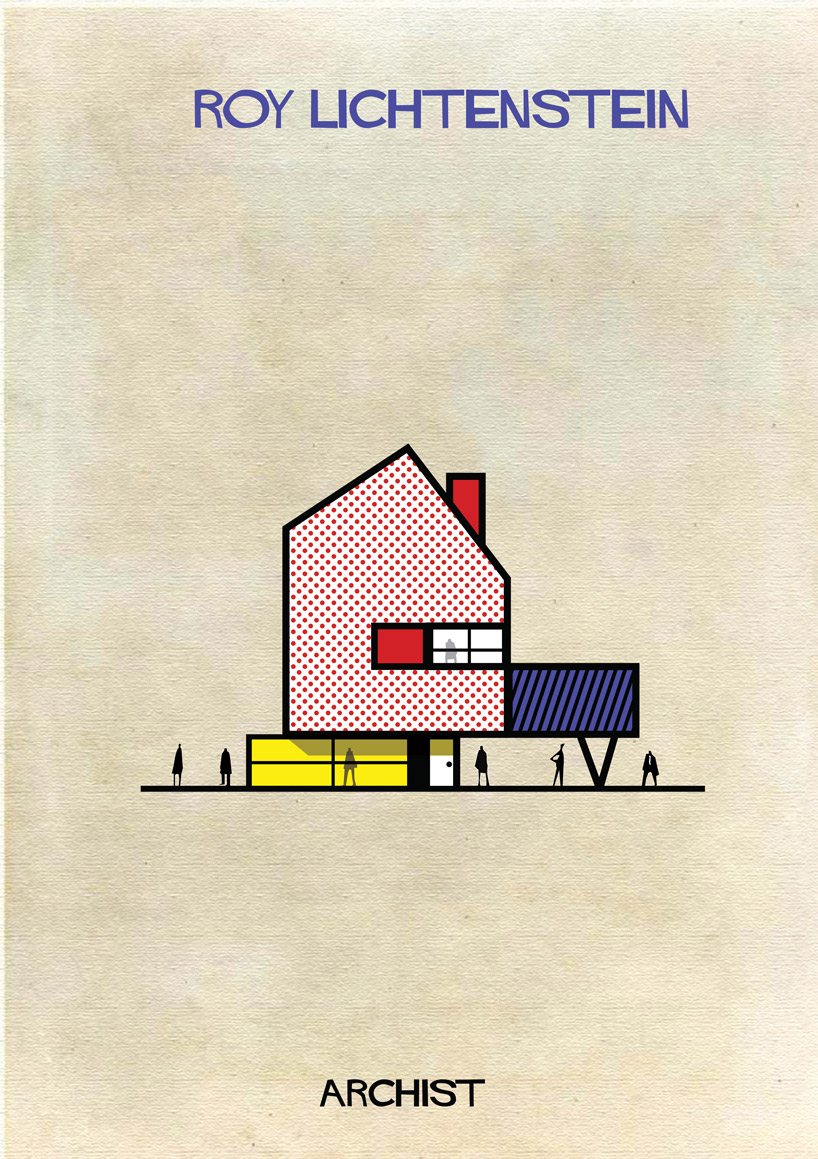 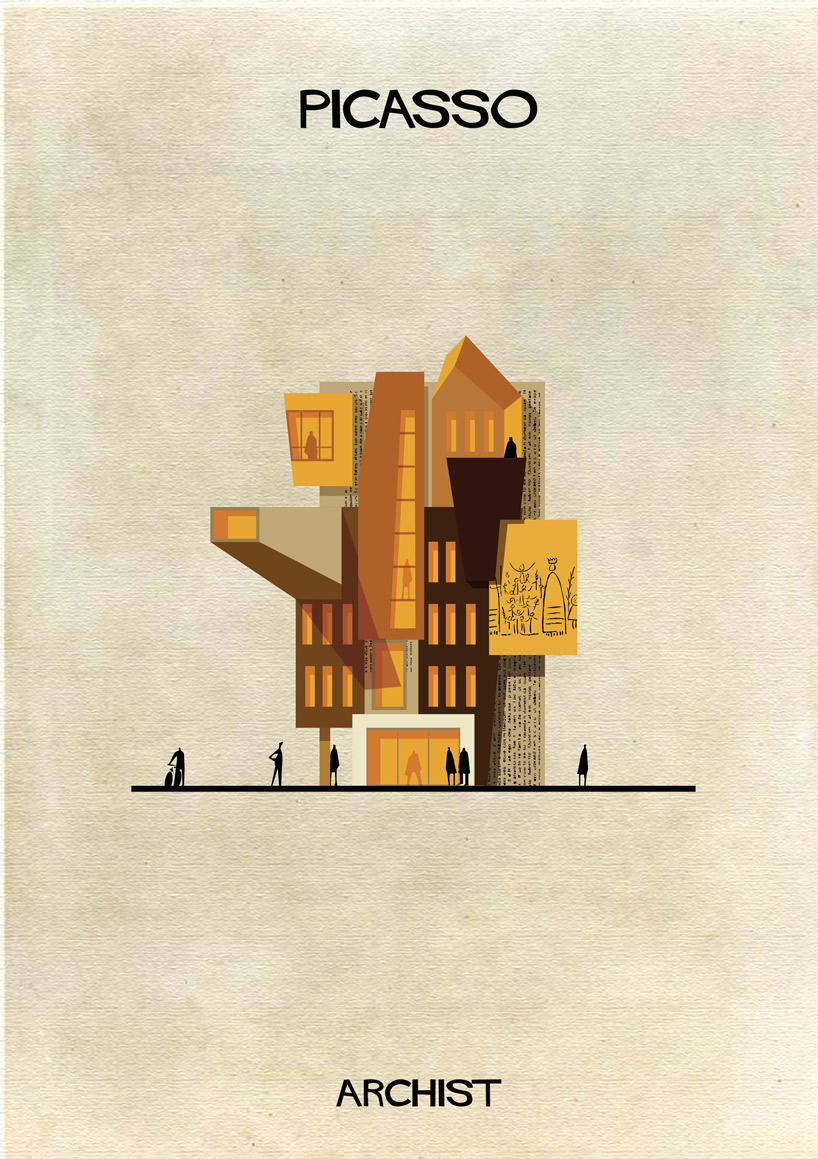 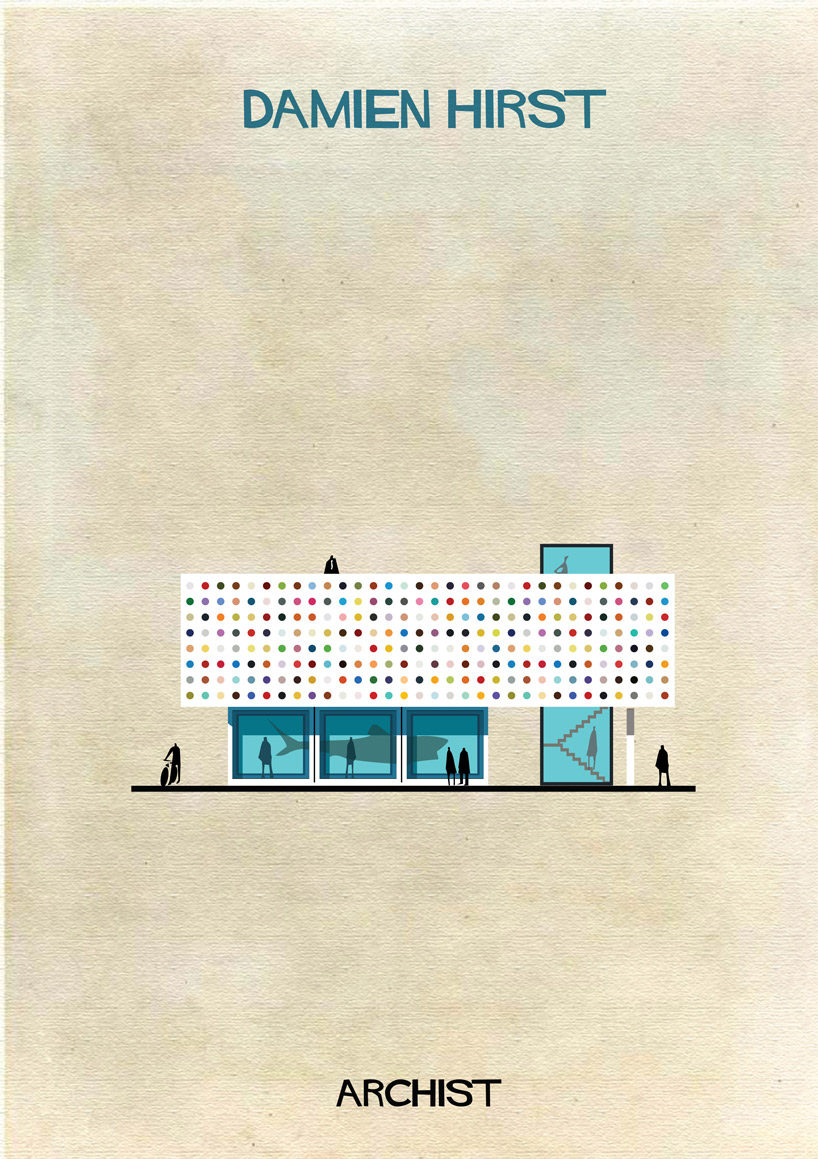 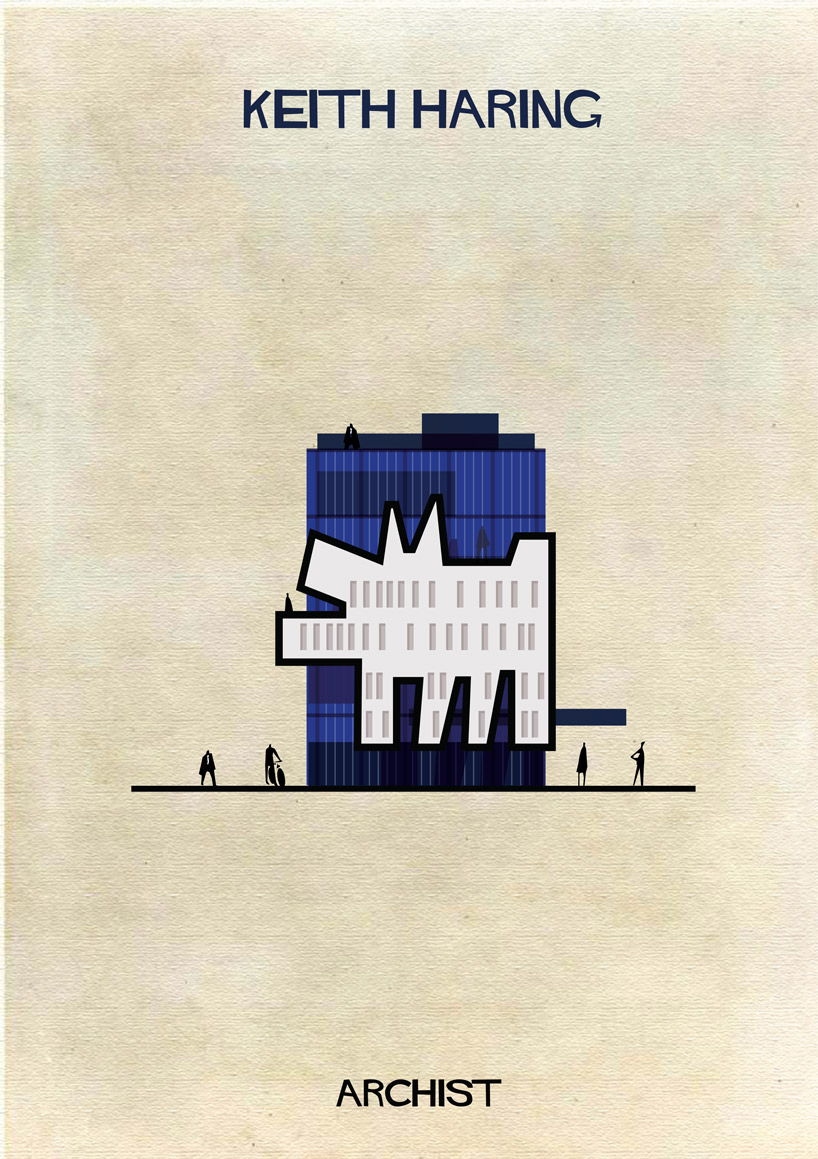 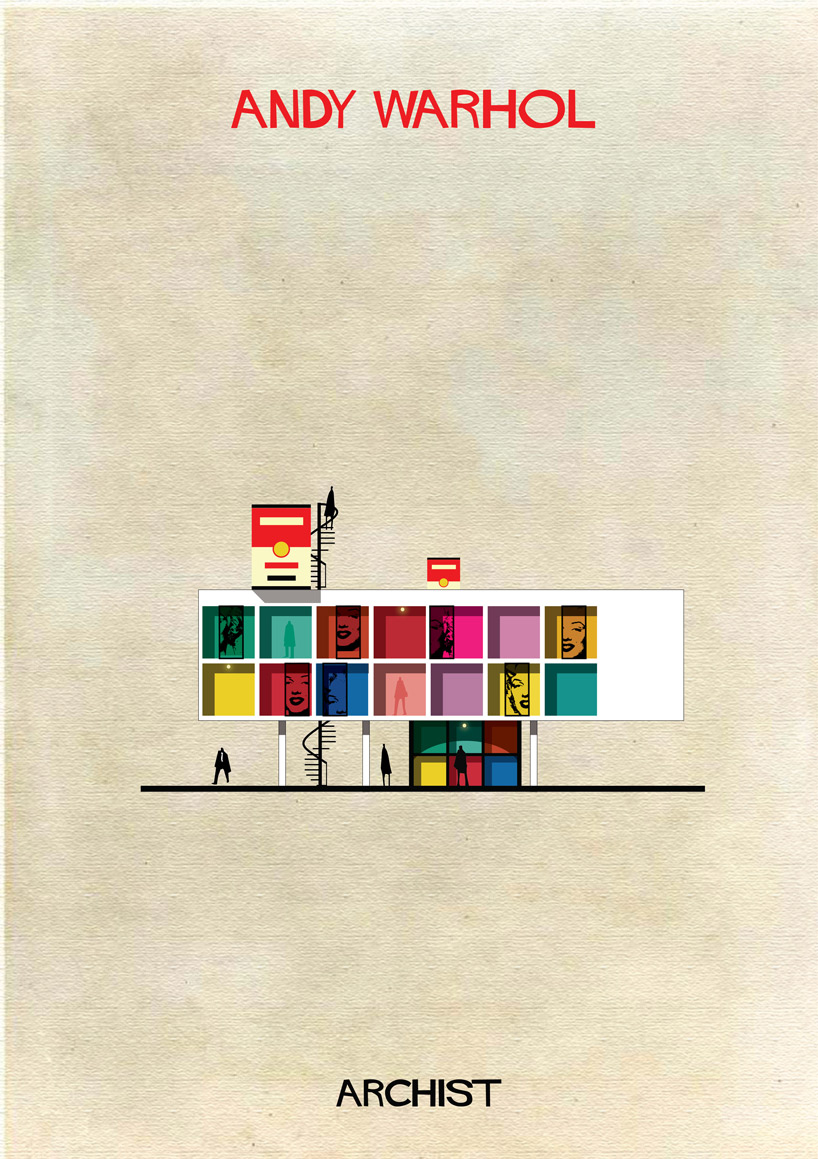 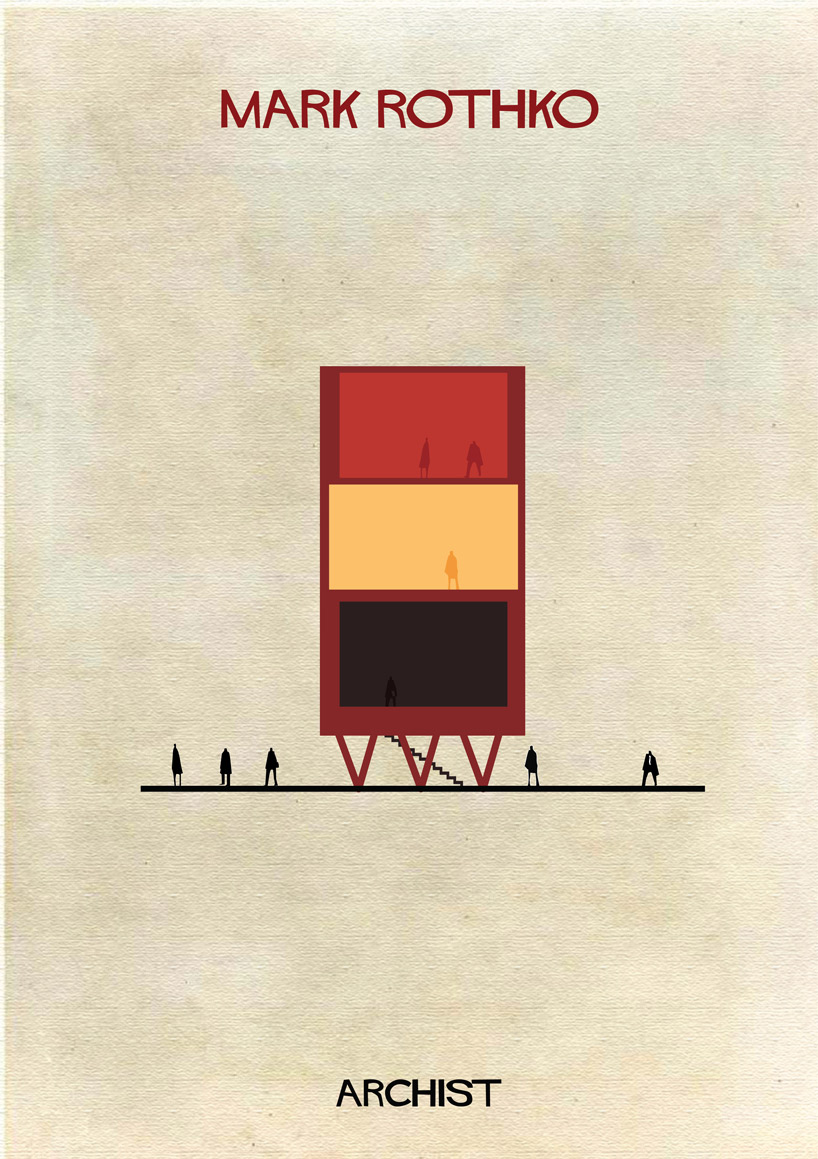 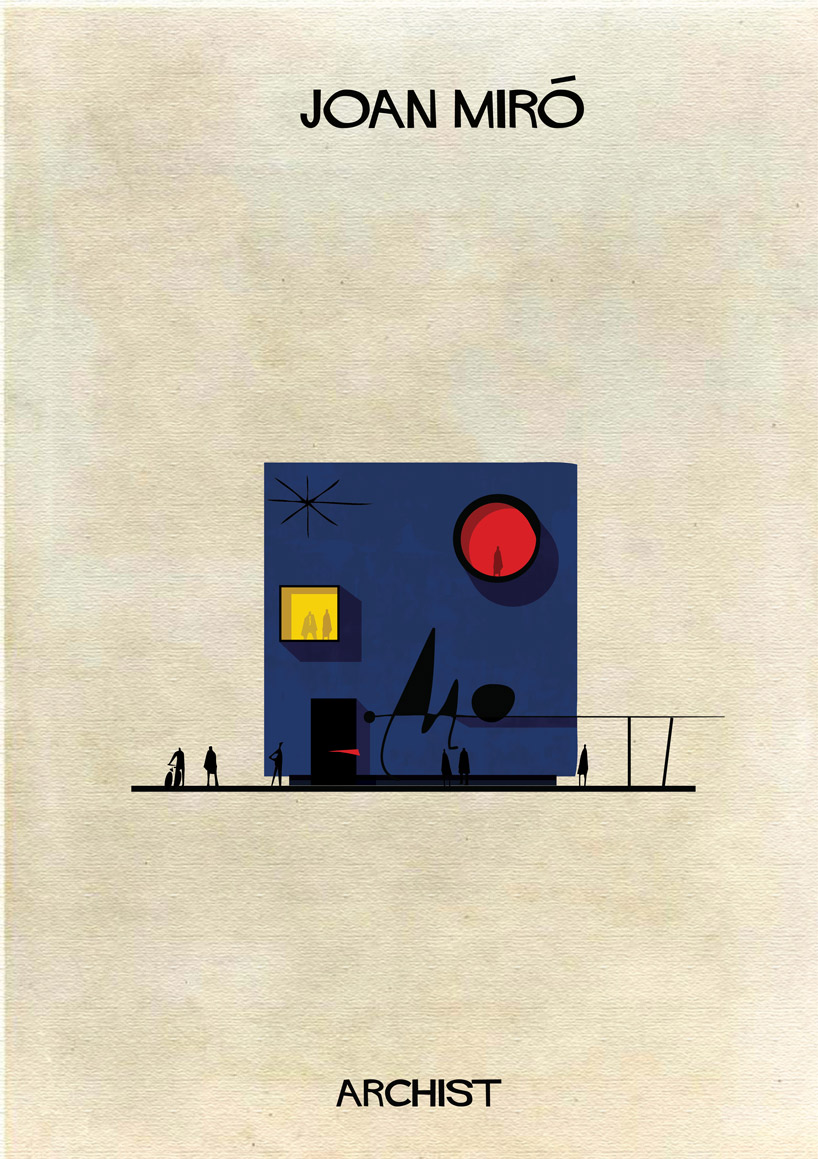 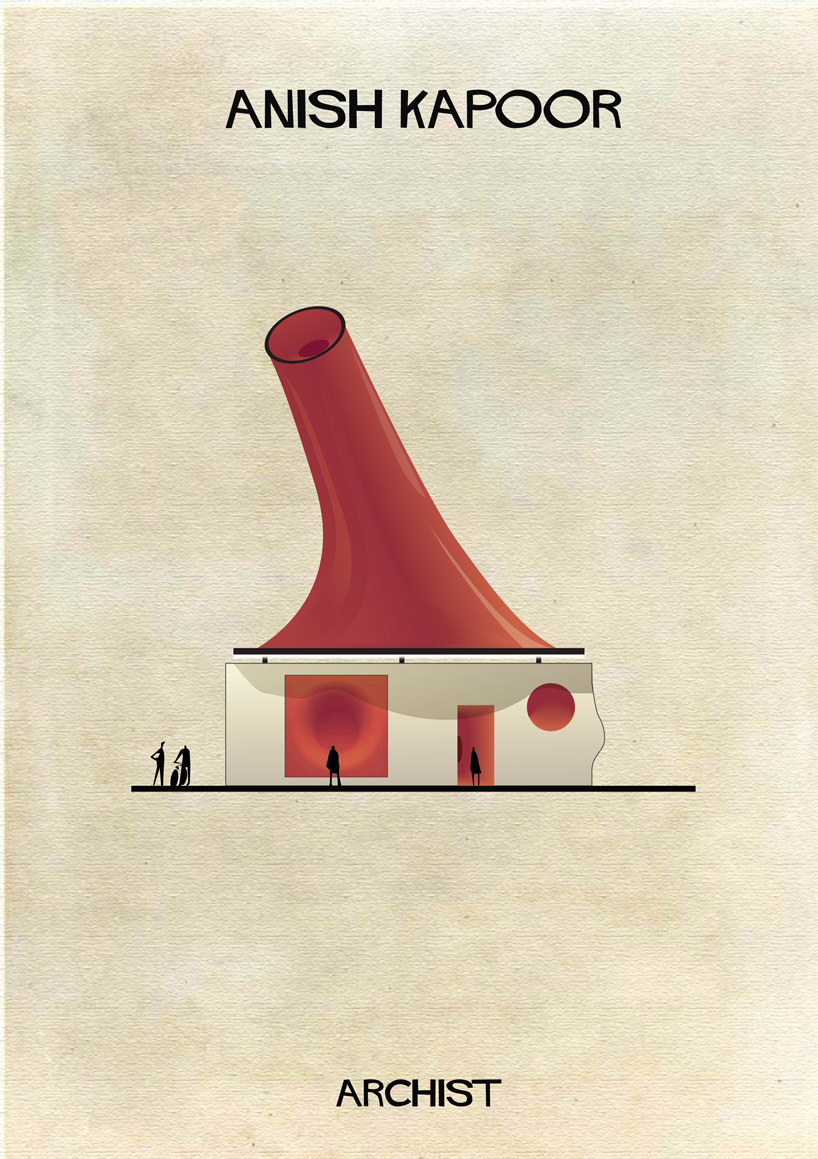 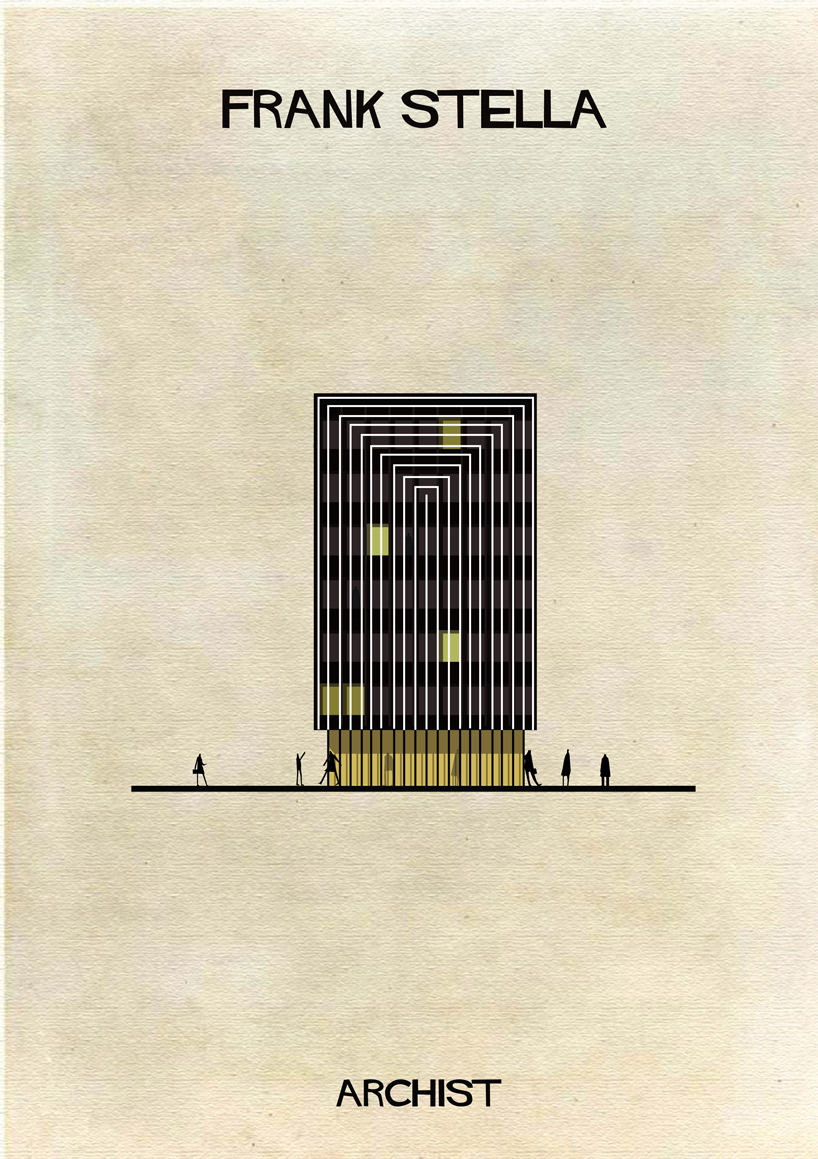 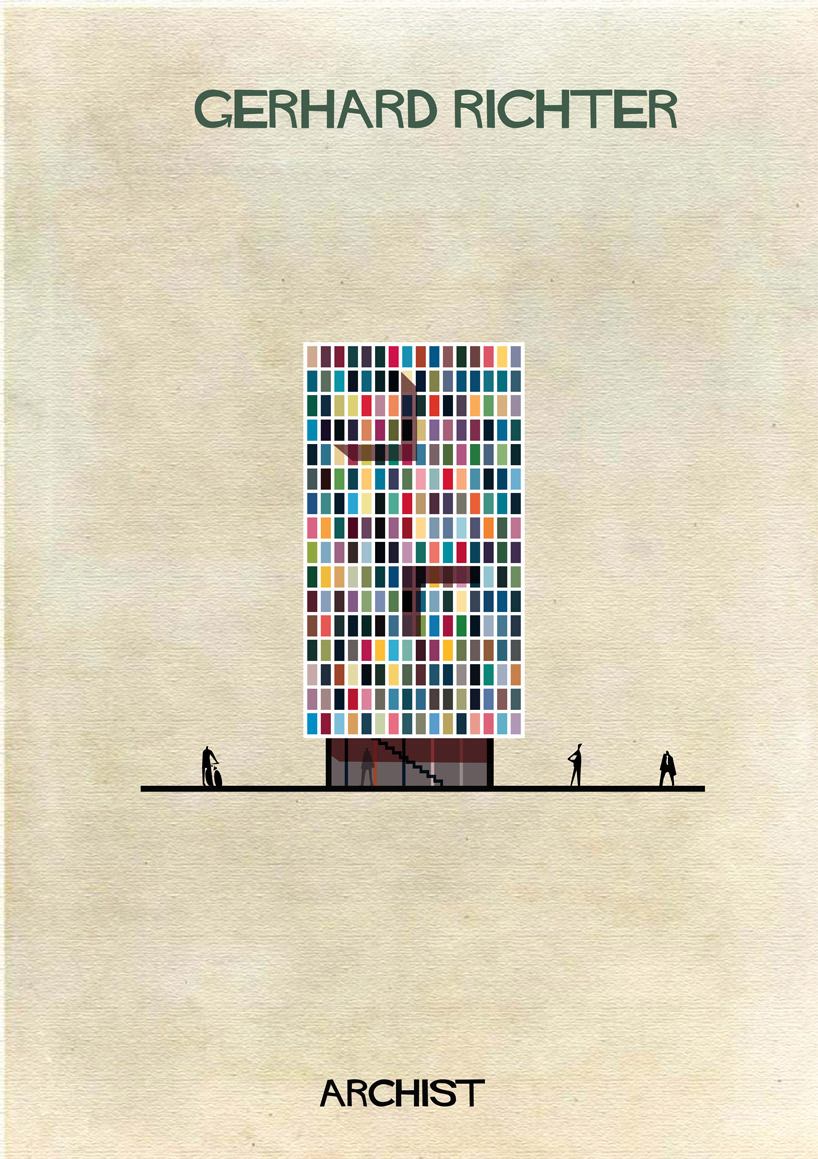