The 20th FIFA World Cup will take place in Brazil this June and July. In the meantime, sports fans can enjoy these colourful art prints of football legends by Chungkong.

These minimalist posters have a portrait of the player, along with their nickname, full name, the country they are from, and the years they were active footballers. The faces are in halftone, but the rest of the design uses bright, flat colours. You can purchase affordable art featuring Der Kaiser, Franz Beckenbauer; The Iceman, Dennis Bergkamp; The Fifth Beatle, George Best; Pelé; Cristiano Ronaldo; and more.

For more football art, take a look at Chungkong’s Evolution of the World Cup Ball which shows the designs used in 1970 through the one that will be used in the 2014 World Cup. 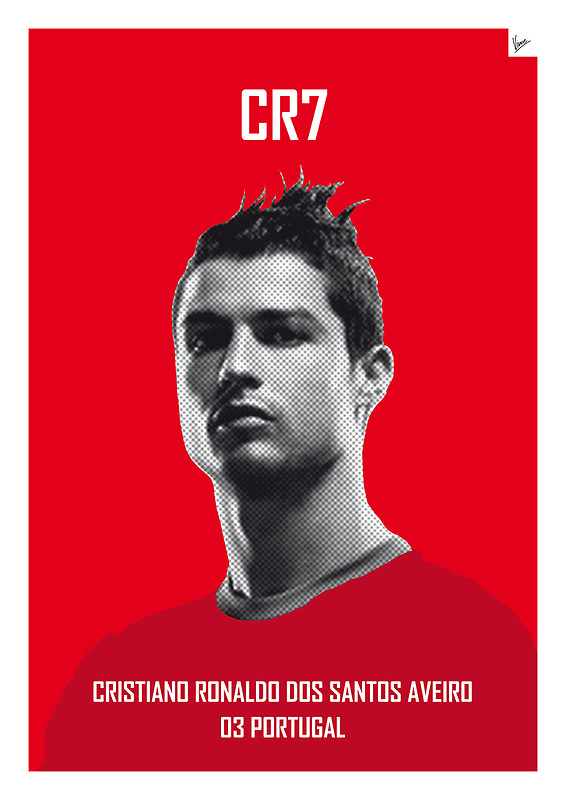 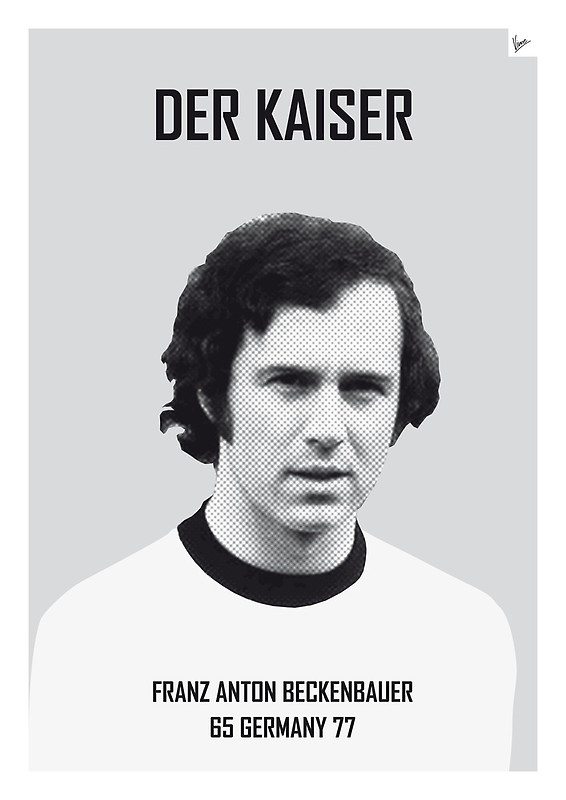 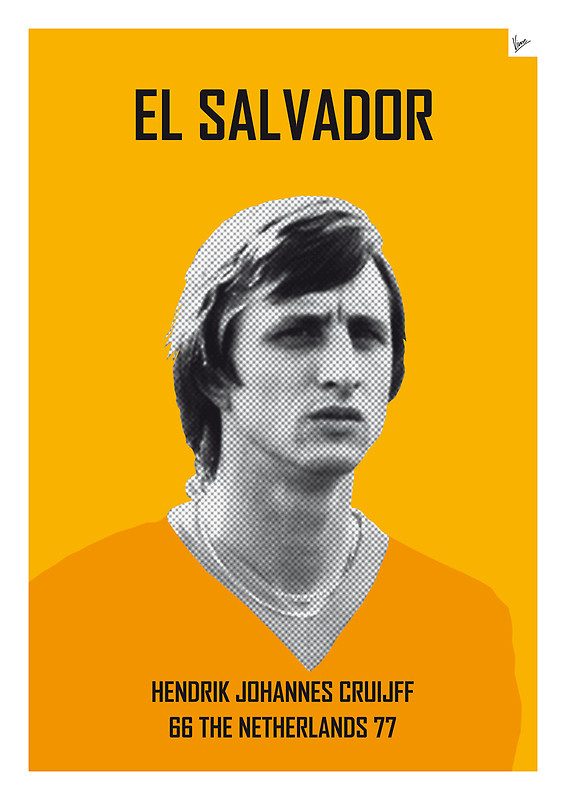 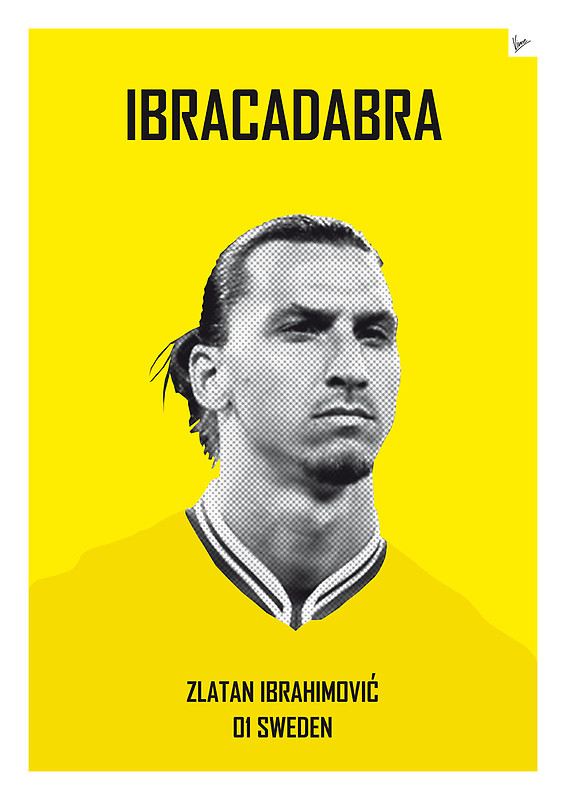 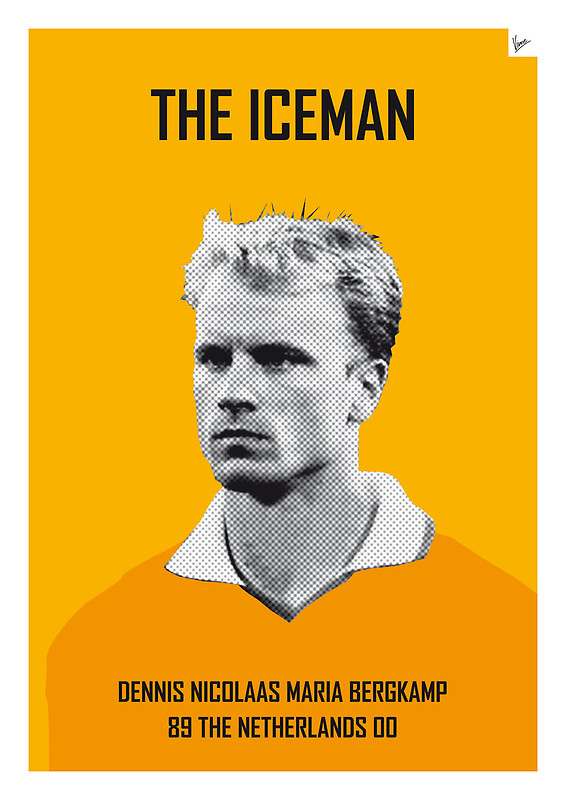 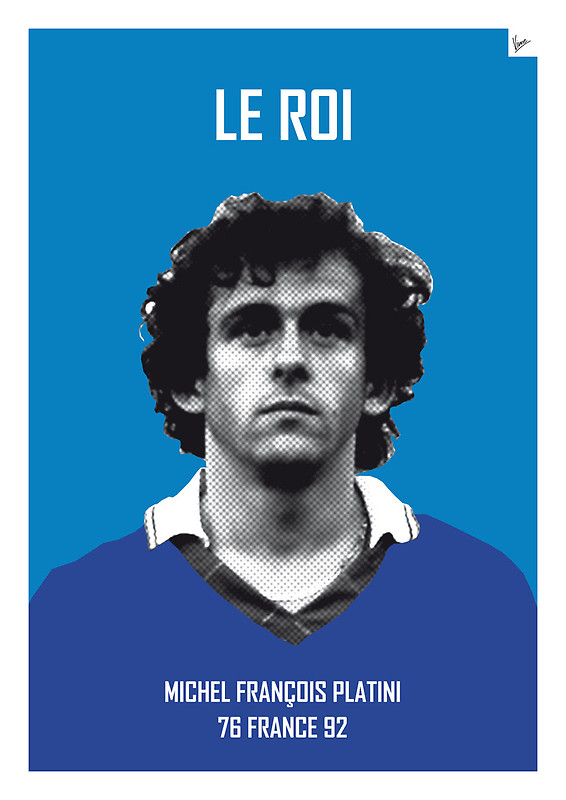 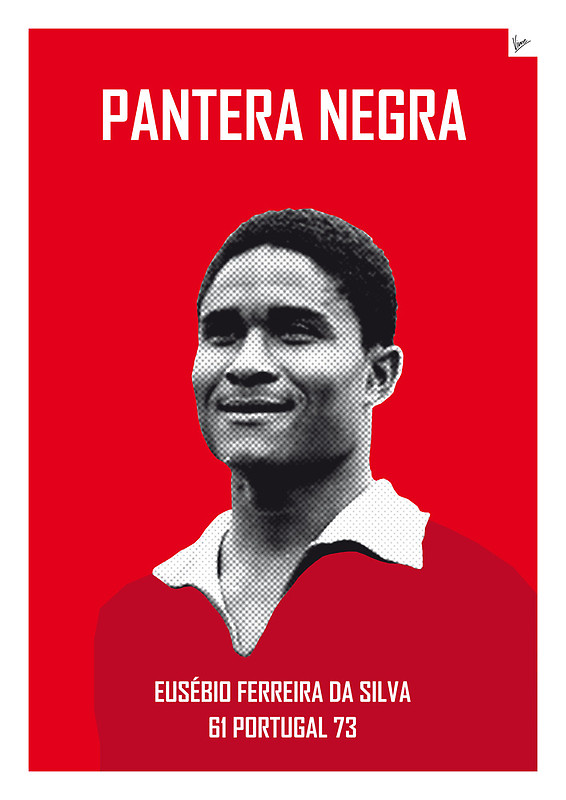 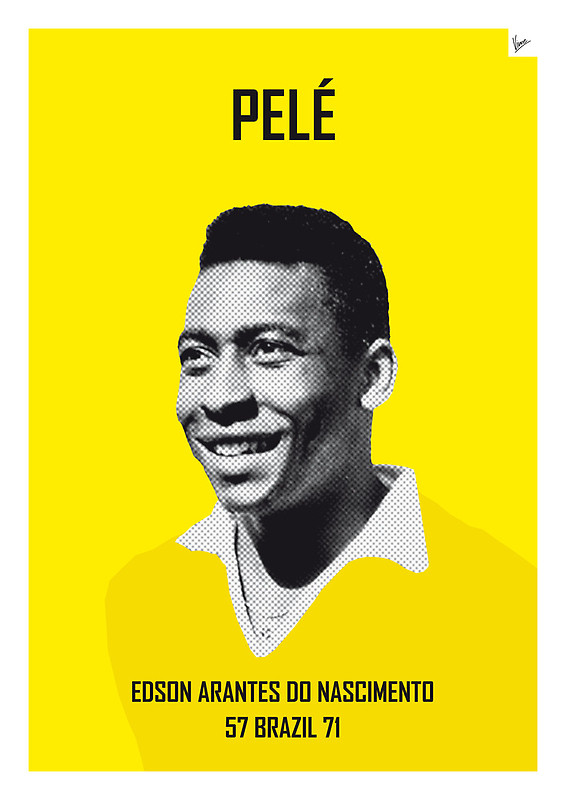 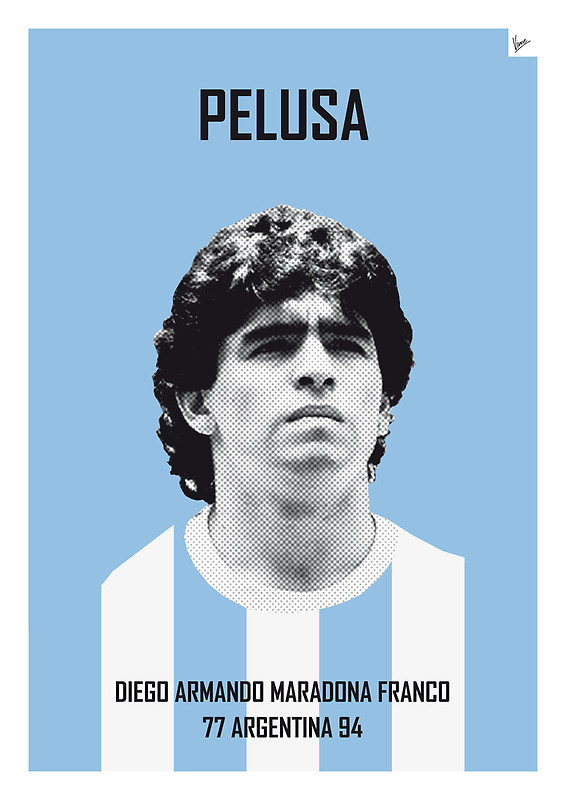 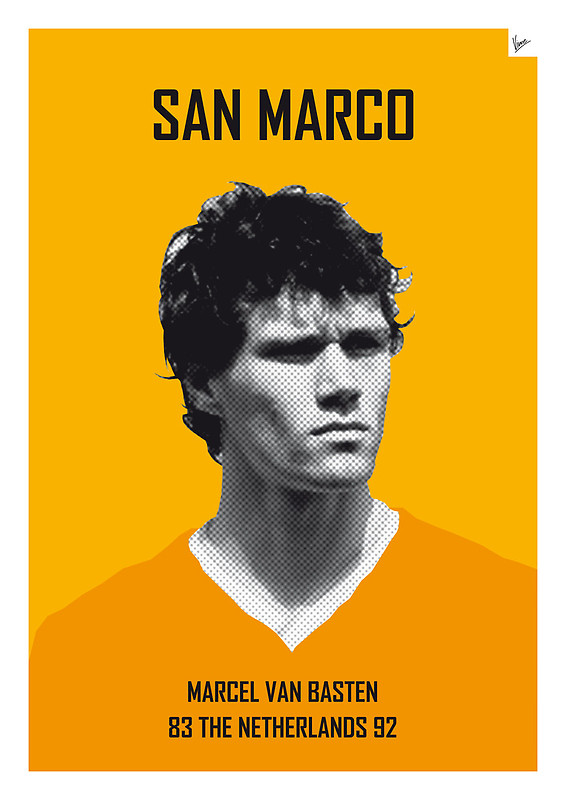 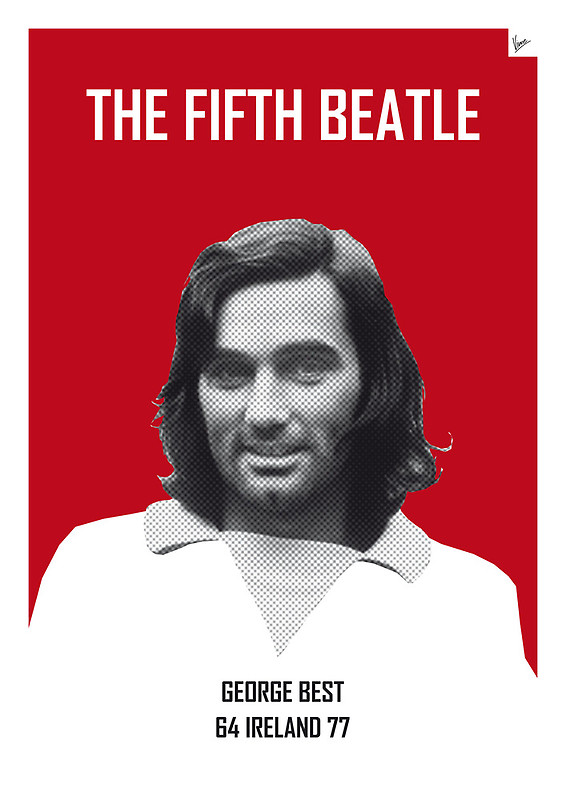 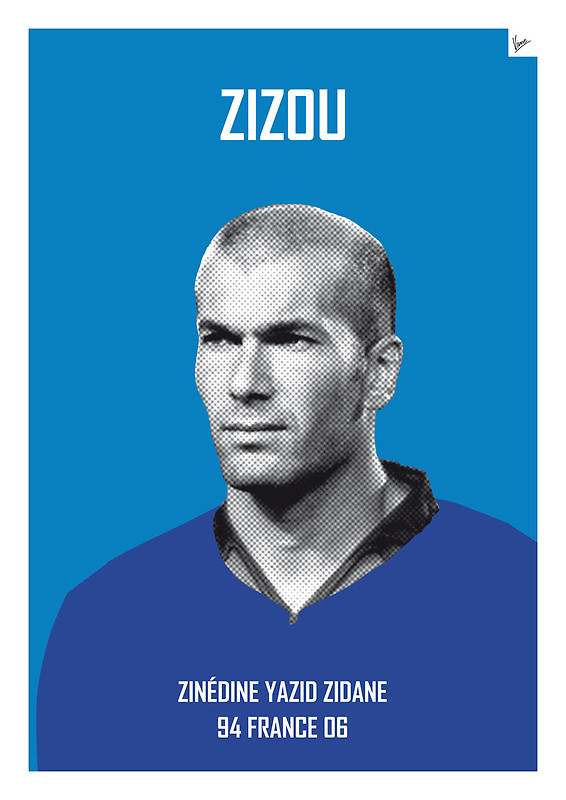 Ants aren’t usually something you want to see crawling over your food, but that’s exactly what makes these plates so amusing to me. The…