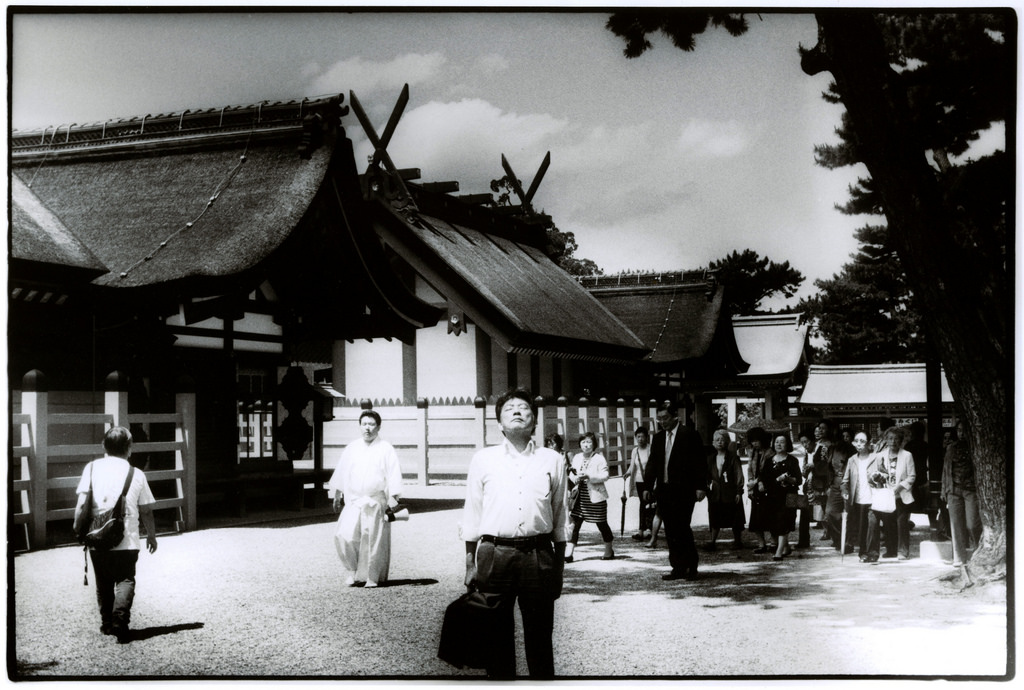 The black-and-white street photography of Junku Nishimura captures the people and culture of Japan in a dramatic, painterly way. 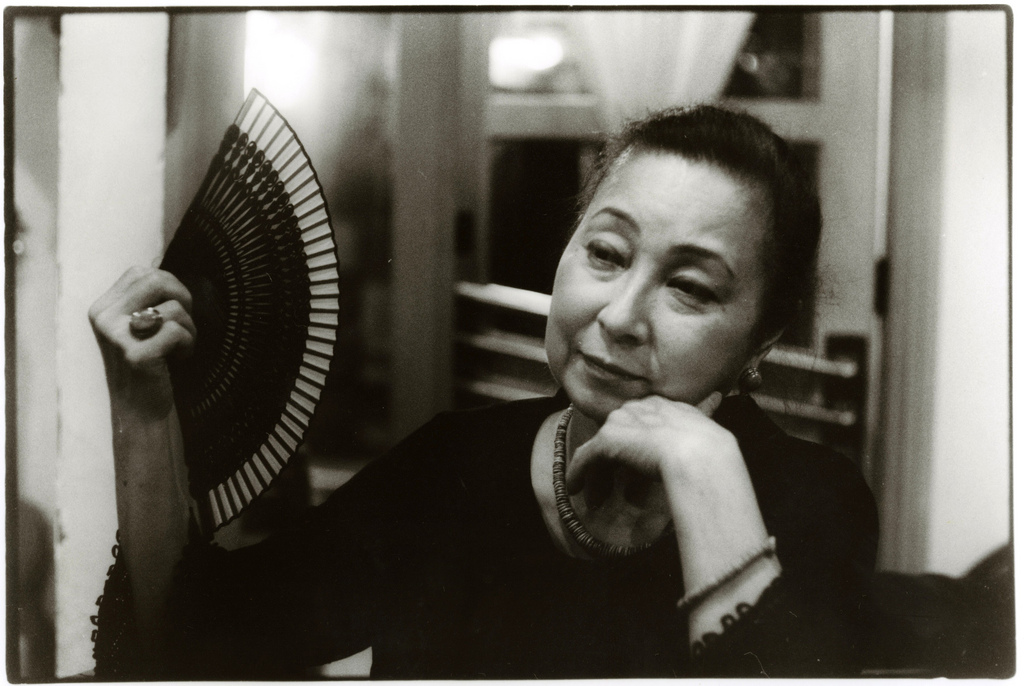 Nishimura’s photos have a lot of atmosphere. They are saturated with deep rich blacks and almost blown-out whites, in extremely high contrast, which sometimes gives a strange effect like looking at a negative. There is also an unclear, spectral quality to many of the images.

Many of his photographs are taken at night in bars and clubs, and he calls himself a “midnight boozer with a Leica M5.” Other photos are taken in public baths and other areas, and these include some nudity that is presented without being sensationalized.

Some of the people shown are posing for a portrait, while other photos are more candid and the people seem unaware of being photographed. There are also little bits of humour and human interest captured in these moments, like a photo of a cat begging for food from a woman.

Nishimura says he loves the process of printing photos in a darkroom. He shoots exclusively on film, and he doesn’t plan to use digital cameras but instead intends to ” vanish from the scene together with film.” Along with their subject matter, this gives his photos a sense of nostalgia — they combine the traditional and modern aspects of Japan in a cool way. 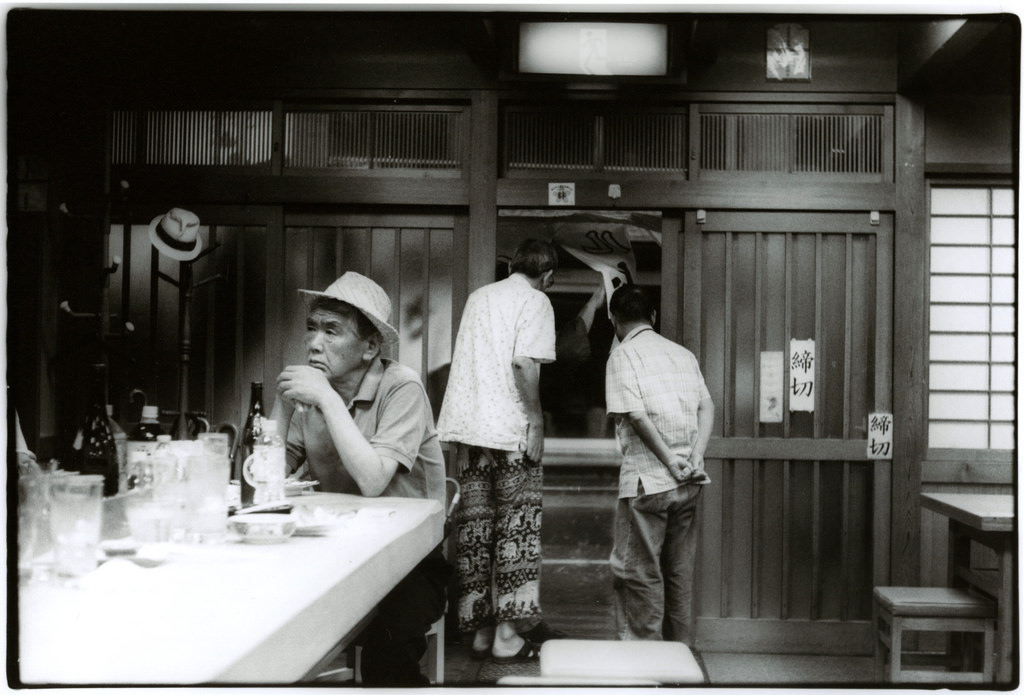 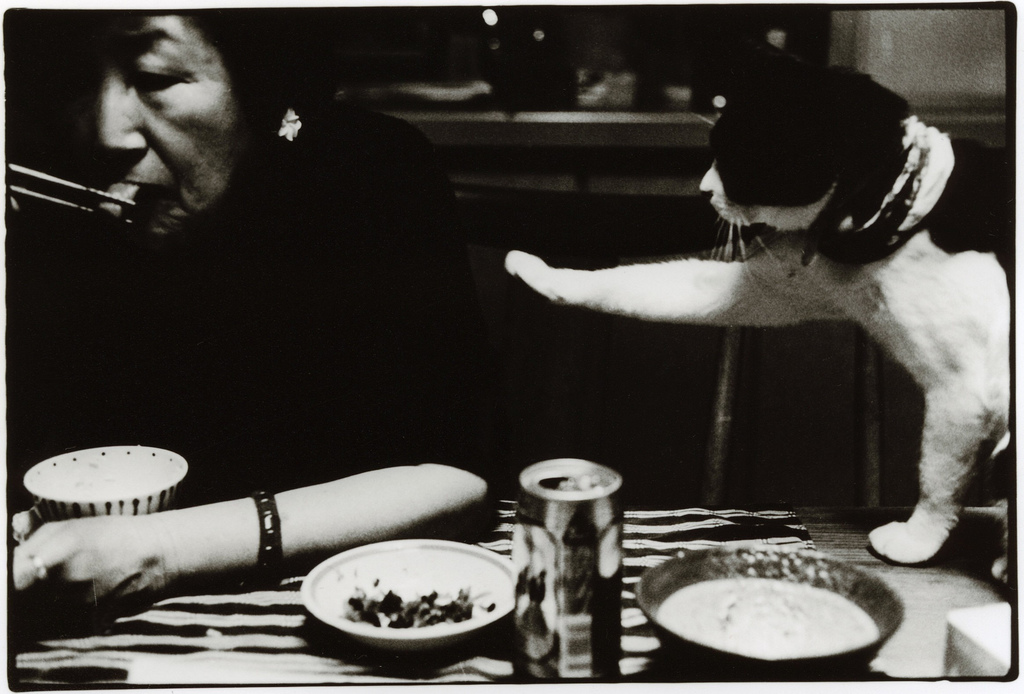 Don’t Look the Other Way 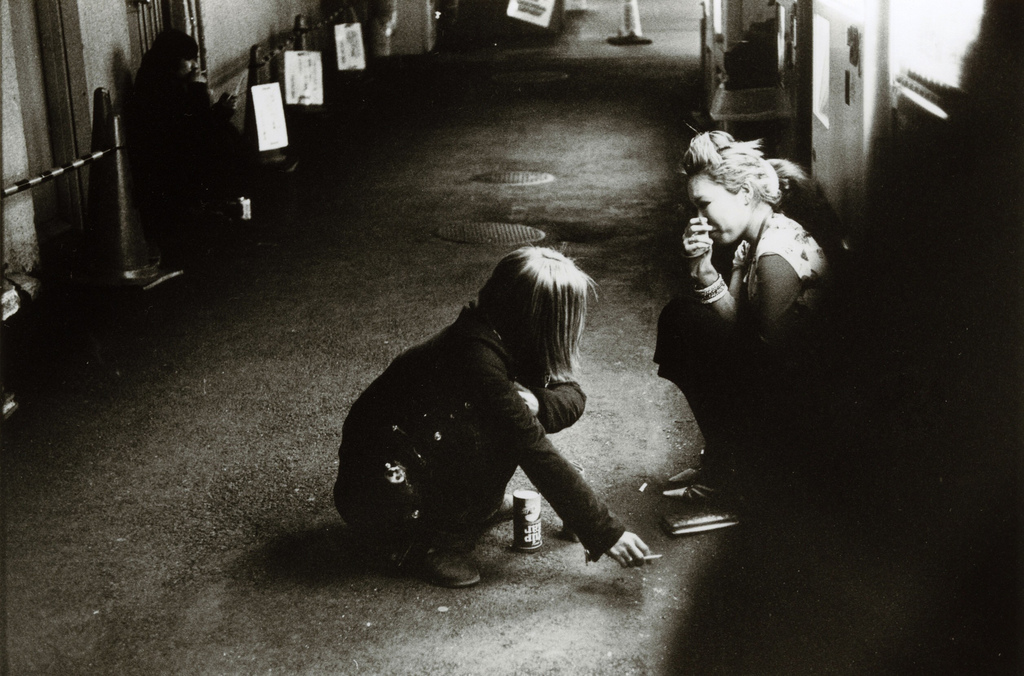 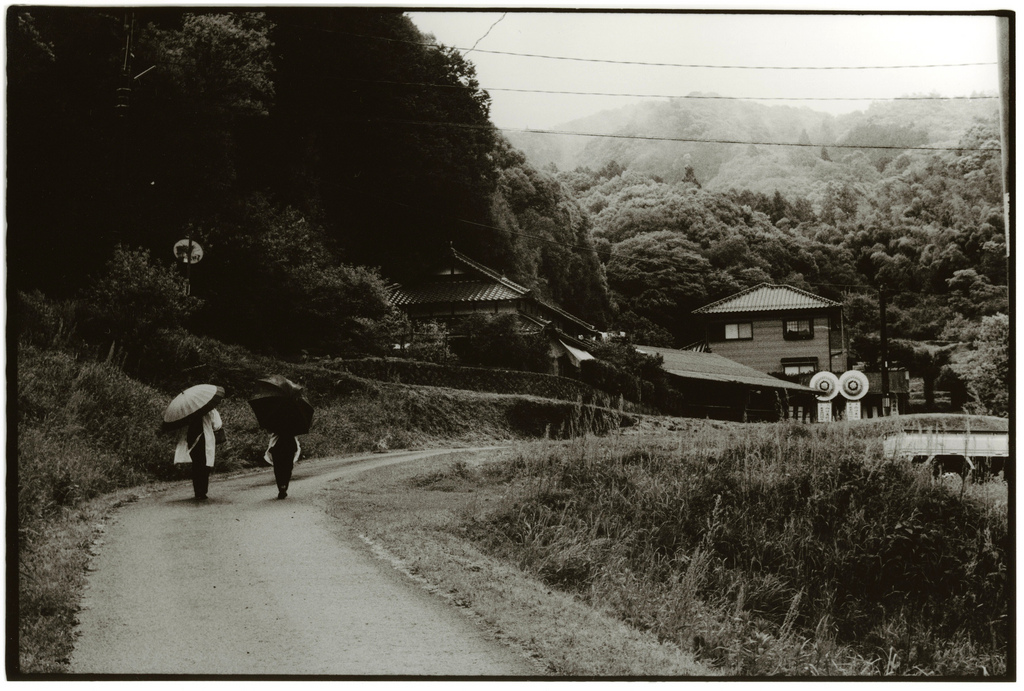 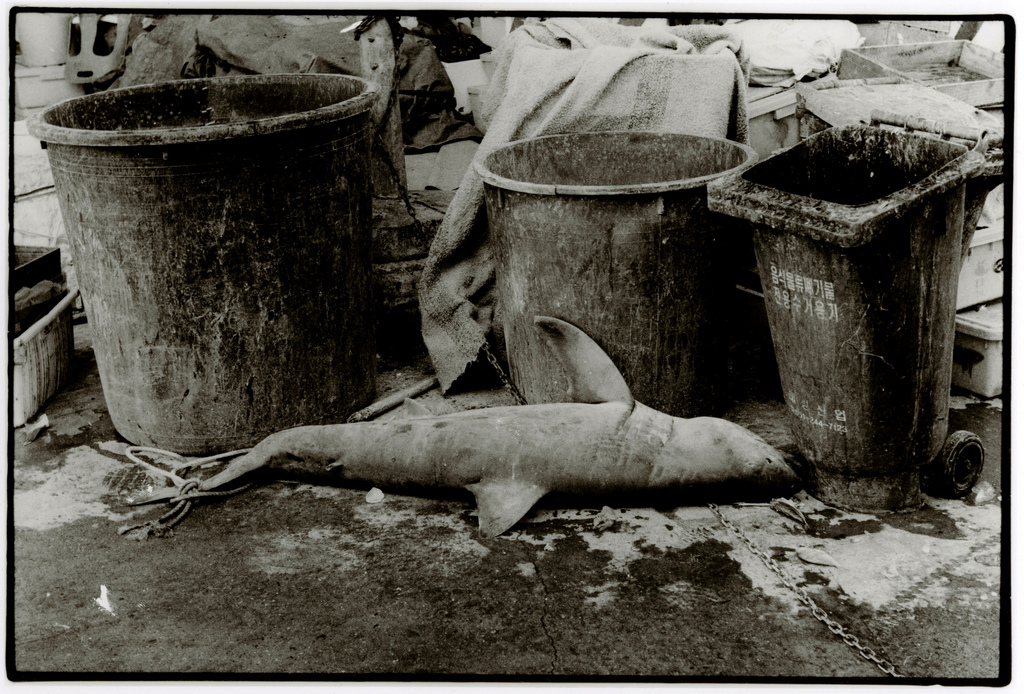 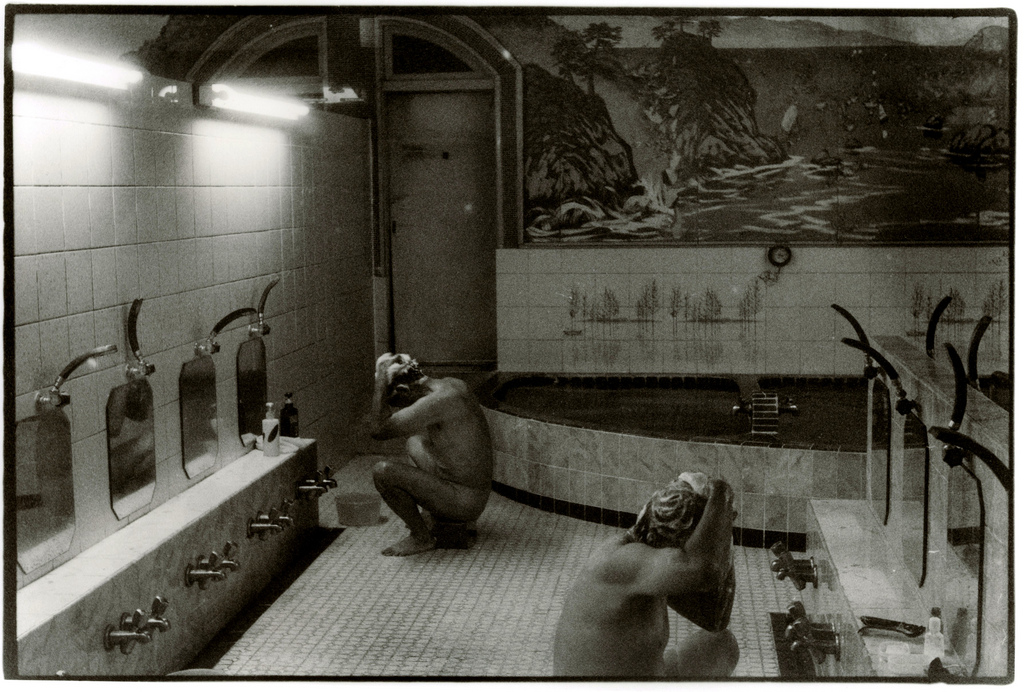 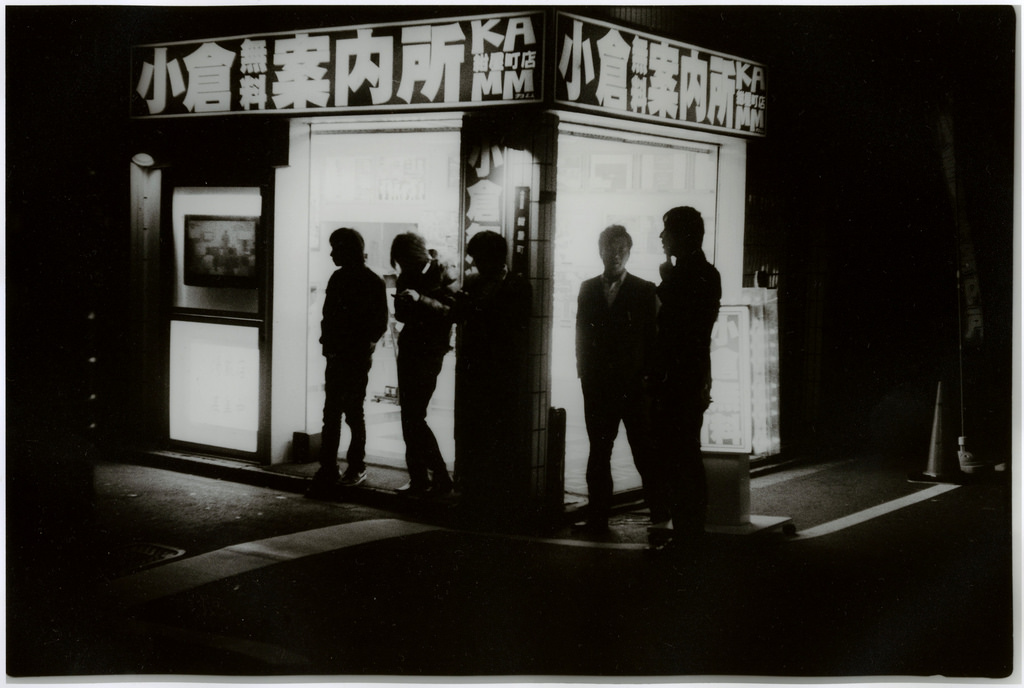 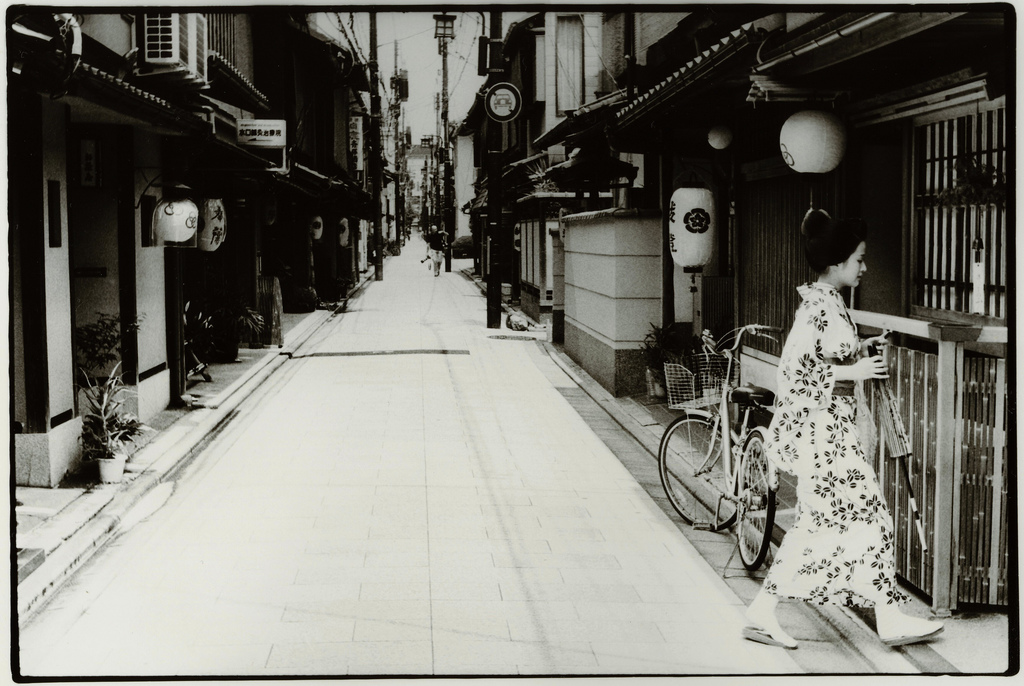 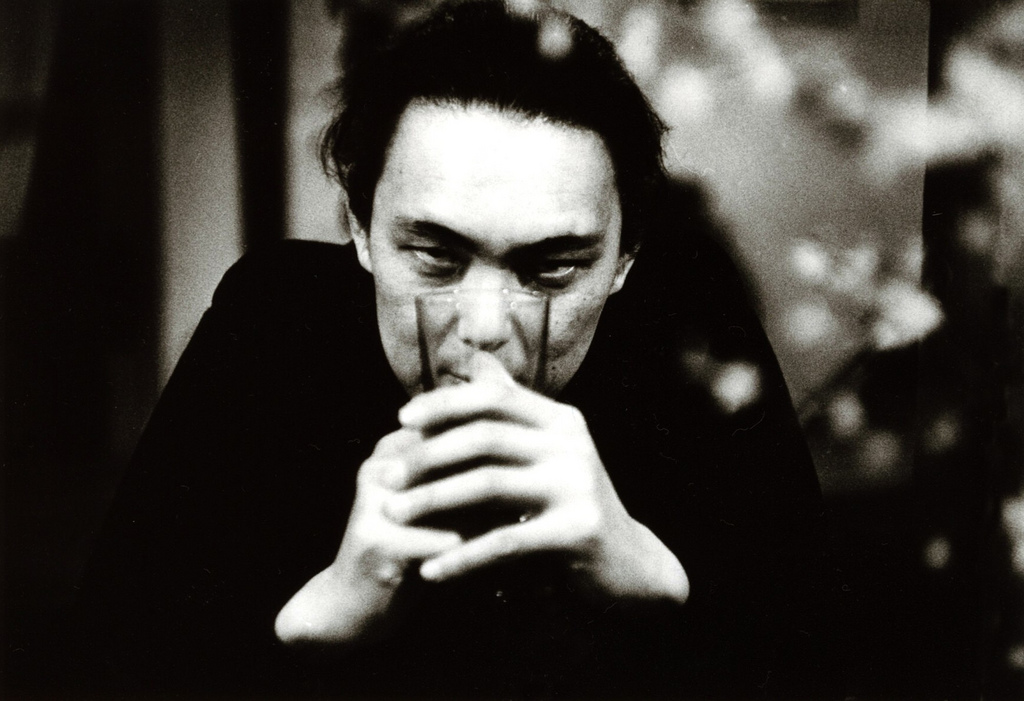 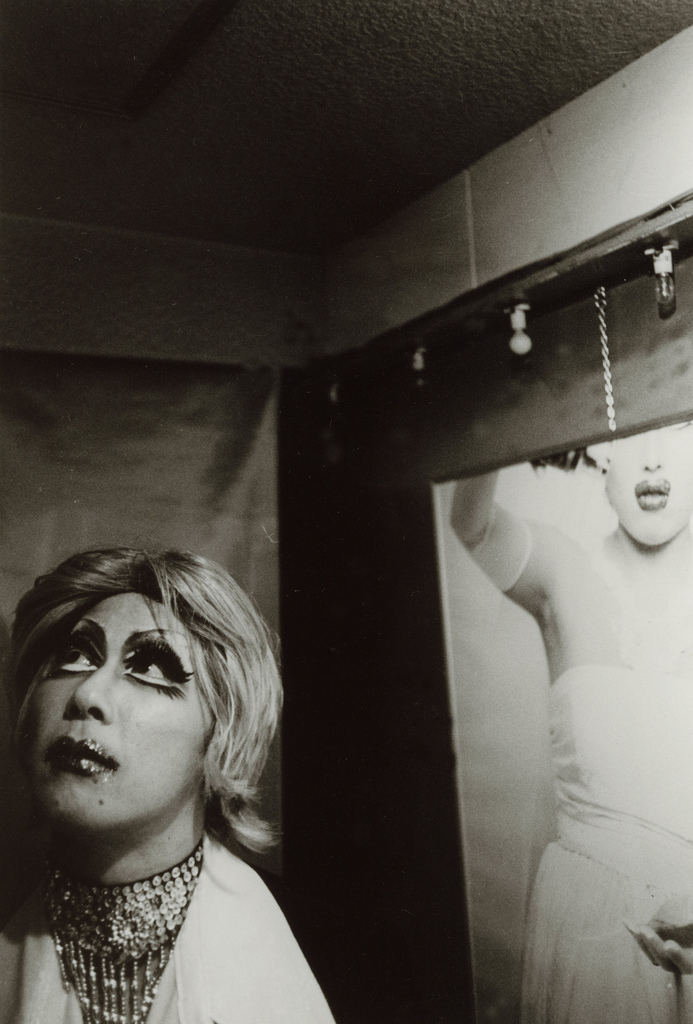 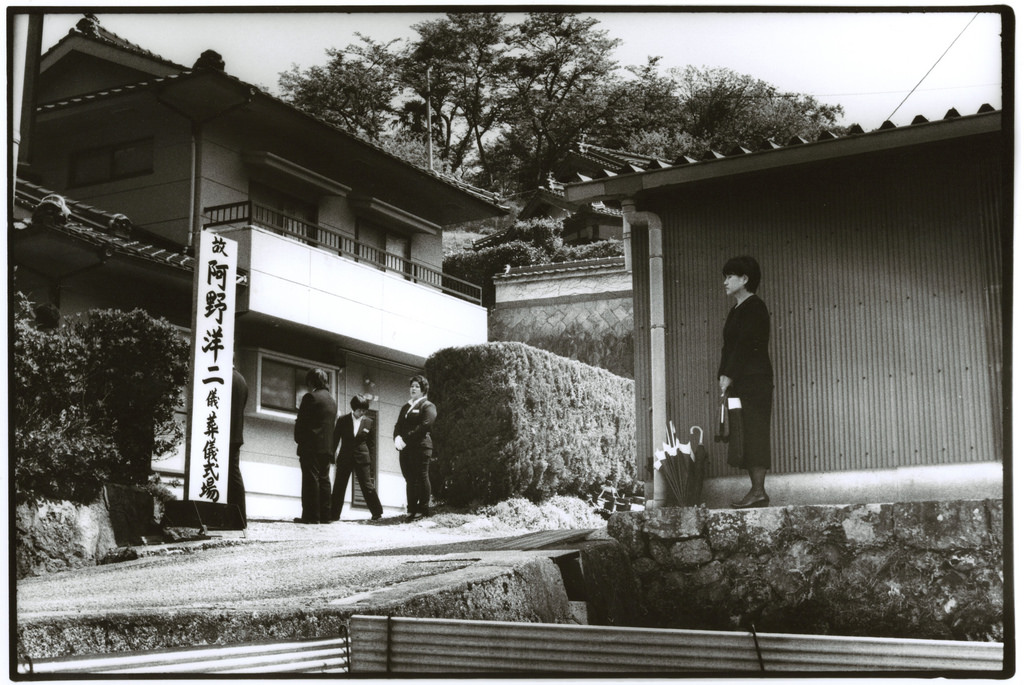 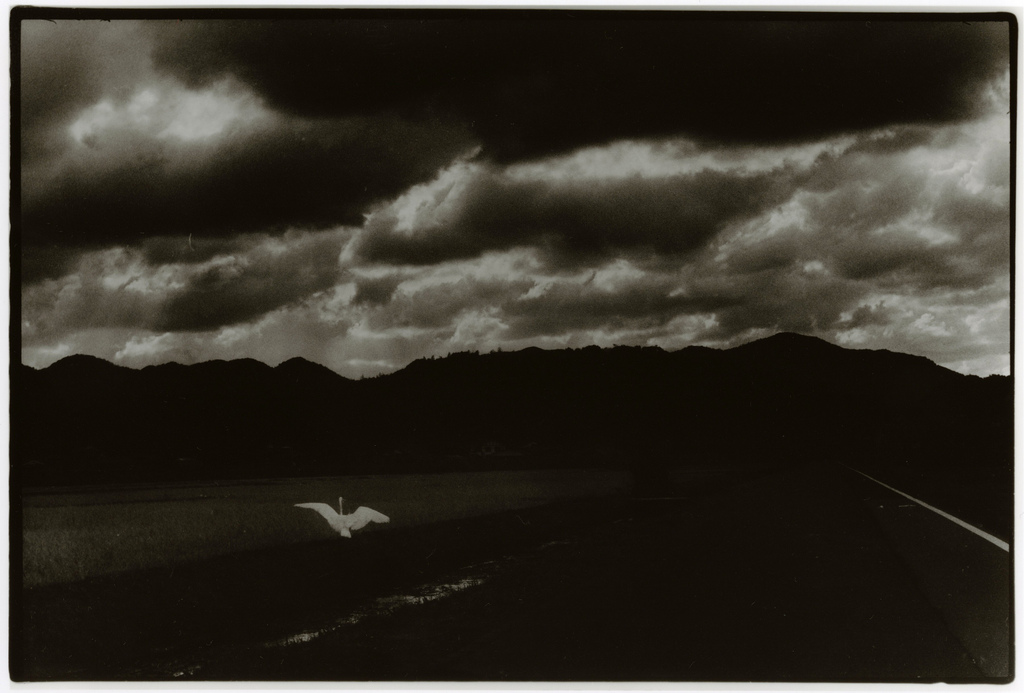 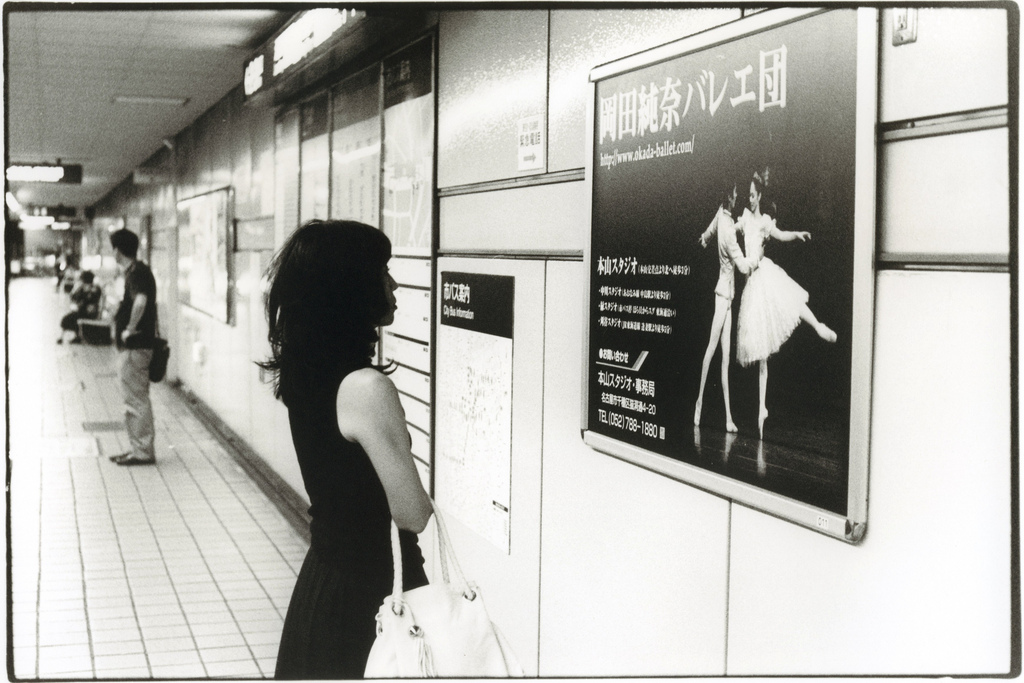 These ghostly dioramas are the work of Italian artist Francesco Romoli. Part of a series called Imaginary Towns, Francesco creates the scenes out of cardboard before photographing them with his Canon 1000D, masterfully utilising lighting and shadow to add incredible depth and feeling. Once photographed the solitary figures are then added in digitally to complete the eery, ghostly scenes. You can find out more about Francesco on his website!