Paweł Bajew‘s Freaks series lives up to its name by creating wacky, unexpected pictures with a touch of humor. Some of the photographs use inanimate objects, like soap holders, to create the appearance of strange living creatures. Other photos use humans as well, but they are not simply portraits. Instead, they use the person’s body parts in an abstracted manner to create a surprising image. A person’s arms and hands become an alien neck and face, with the bottles he holds becoming like eyes. Those that do show recognizable human forms still have a surreal twist, such as a headless body hanging from the clothes on a clothesline or a man whose head is replaced by a sink. Water Communications (a separate work not part of the Freaks series) shows men swimming through a field of flowers.

Any visual tricks are performed simply by the composition, and not through editing. Many of these photos are either taken with older cameras or have digital filters applied to mimic this effect. Some have burned borders and heavy vignetting. However, these effects are not used on every image, and they are connected more by theme than a strict form.

Please check back tomorrow for part two of arthaus’s feature on Paweł Bajew, focusing on his self-portraits. 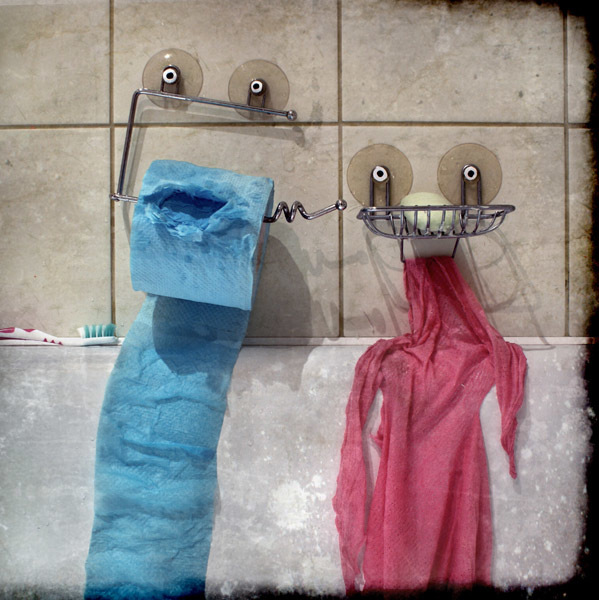 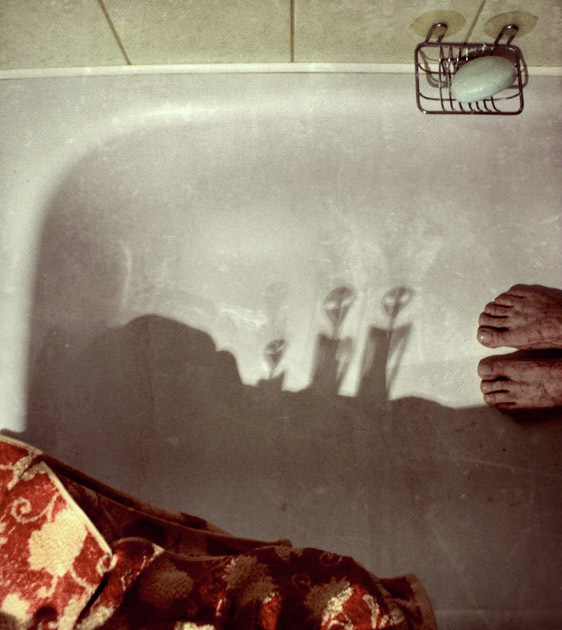 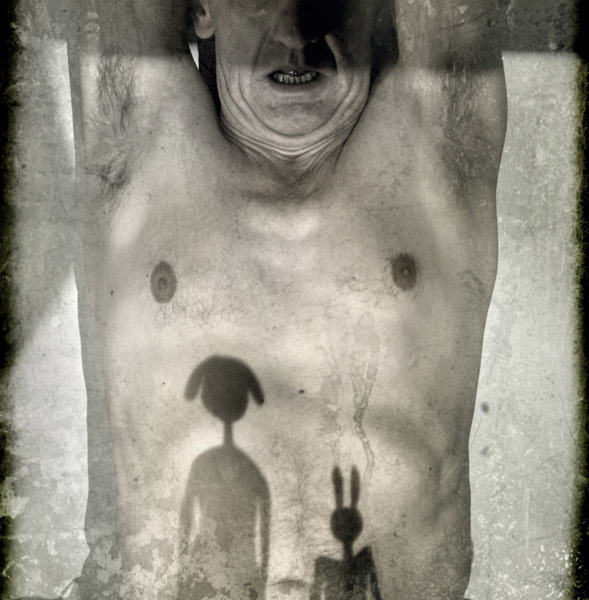 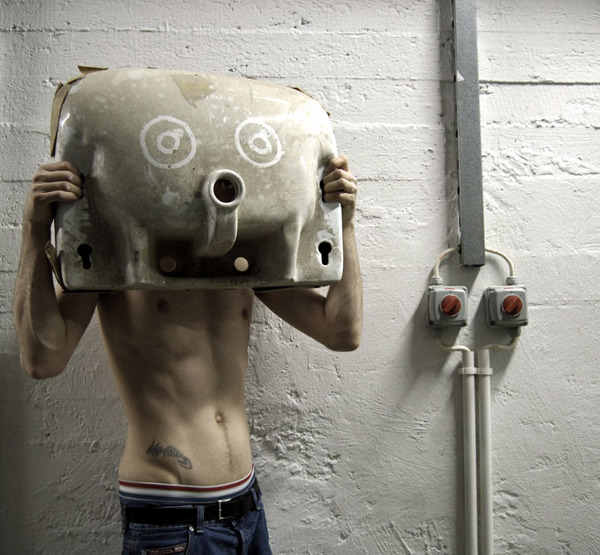 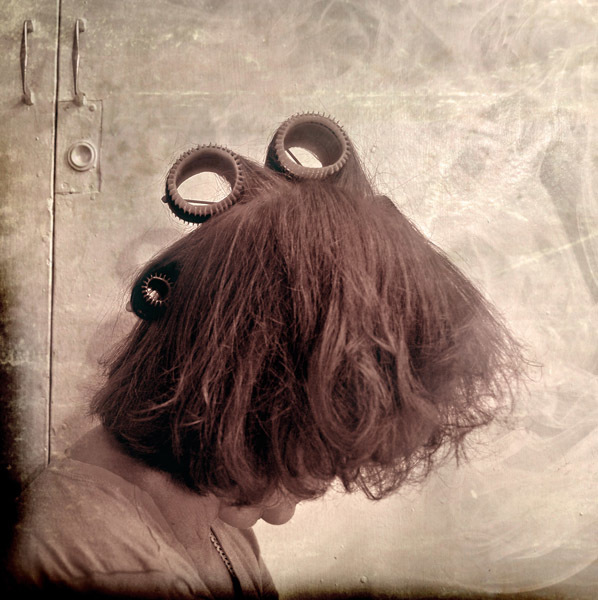 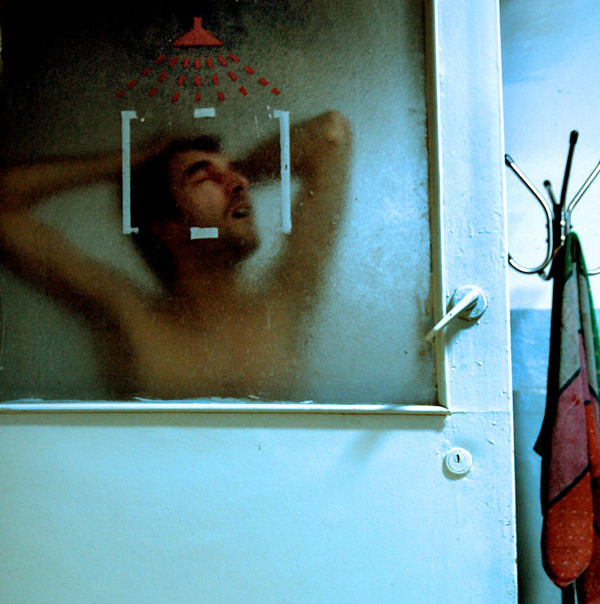 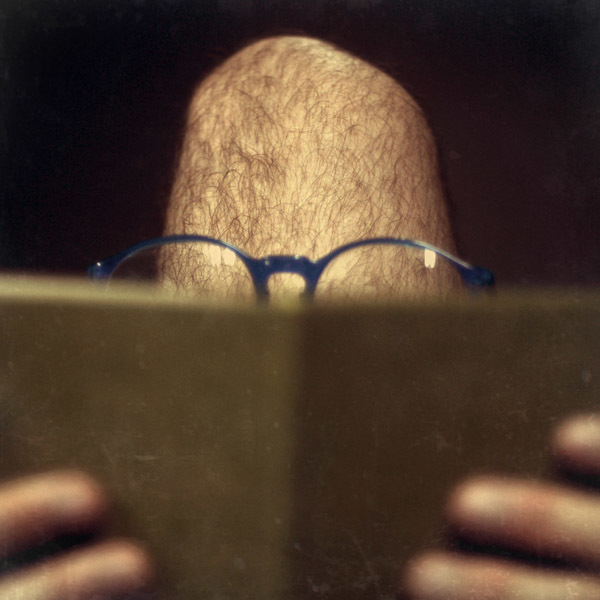 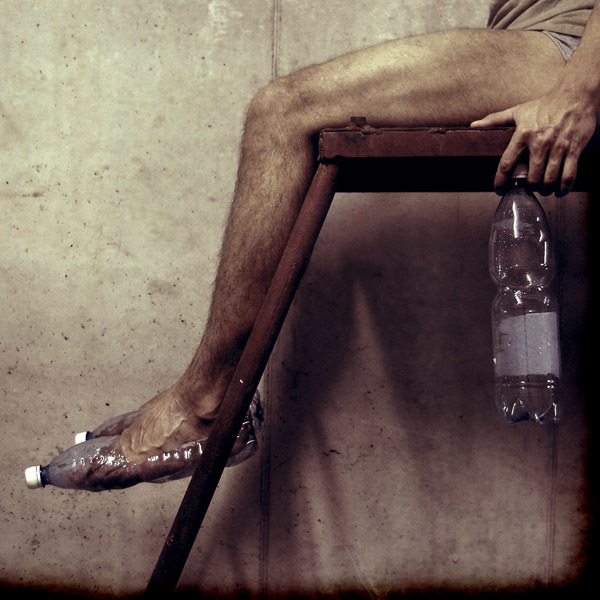 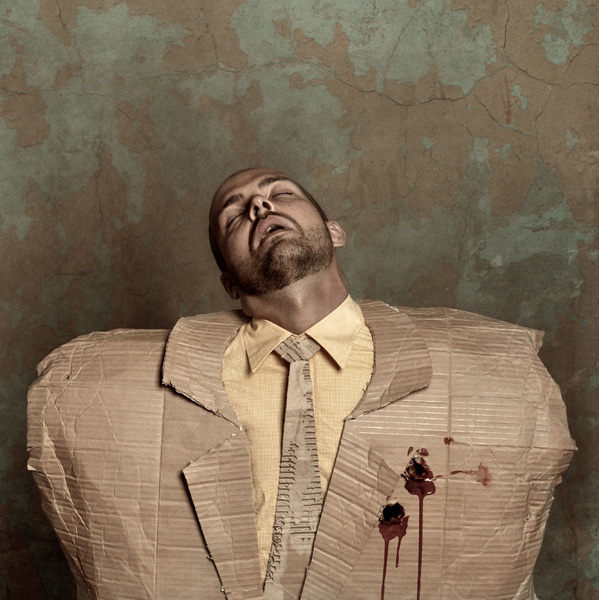 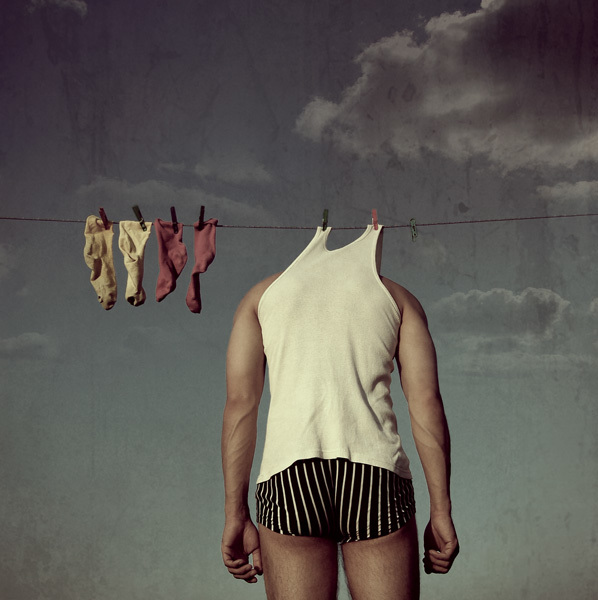 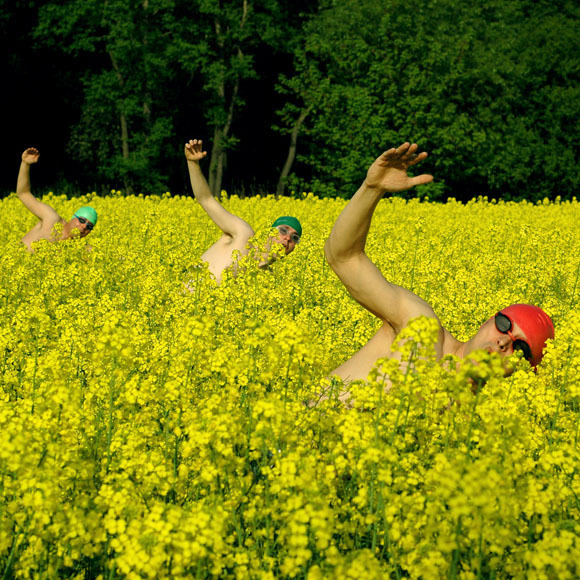 Displaying fantastic art works in a room should make the room more appealing … but sometimes it doesn’t work out as planned. The hilarious…