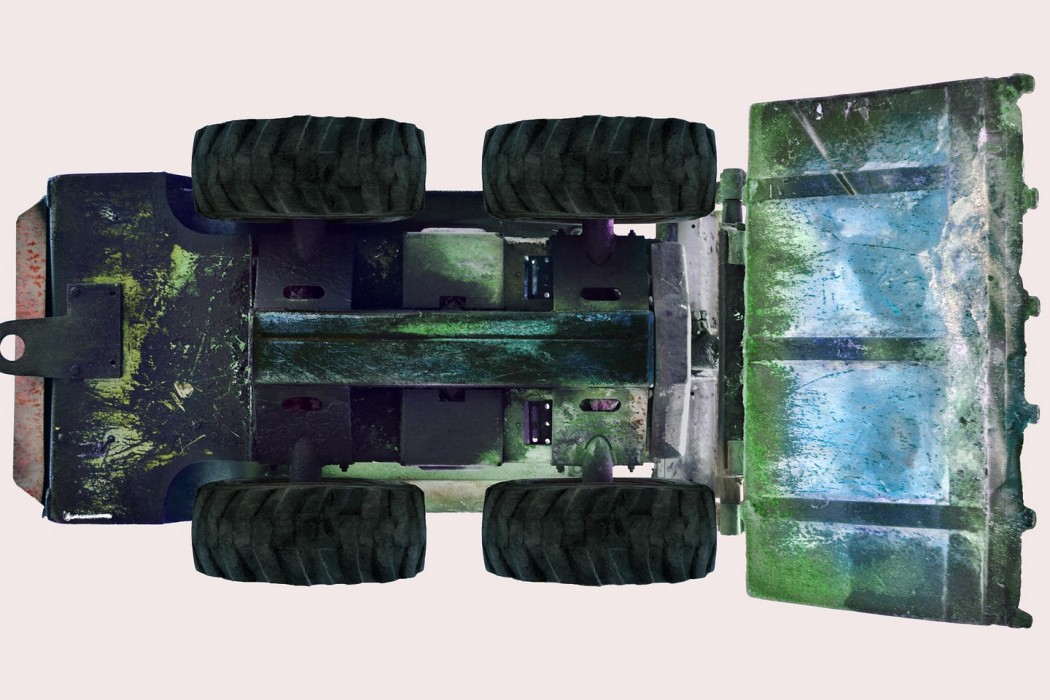 Although we see vehicles every day, there is one perspective we usually can’t see them from: below. Yasena Popova, a photographer from Bulgaria, gives us this interesting viewpoint in her series Urban Insects.

Popova originally began by photographing people from below. However, when she took her own car to a mechanic, she was inspired by the way it looked when it was raised on a lift and she began to track down more vehicles to photograph. When she looked at the undersides of the cars, she thought their mechanical systems made them look like bugs. “I decided to paint every system in a different colour, to make them more vital,” she says.

For smaller vehicles like bicycles, she and her friends lift them or hang them from a tree. But for the larger vehicles — such as construction trucks and excavators — she had to find a construction company willing to lift the vehicles up using a crane. She is currently running a crowdfunding campaign for Urban Insects in order to continue the series.

While I’m far from an automobile enthusiast myself, I still think these photos are extremely fascinating. I like her choice to edit the vehicles in heightened colours on a simple background. Personally, I think the bicycles look the most obviously like bugs, with the pedals resembling antennae and legs, but the larger vehicles are also interesting and could resemble beetle-like insects.

“This series examines how a change in perspective can bring a new way to see ordinary objects,” Popova says. 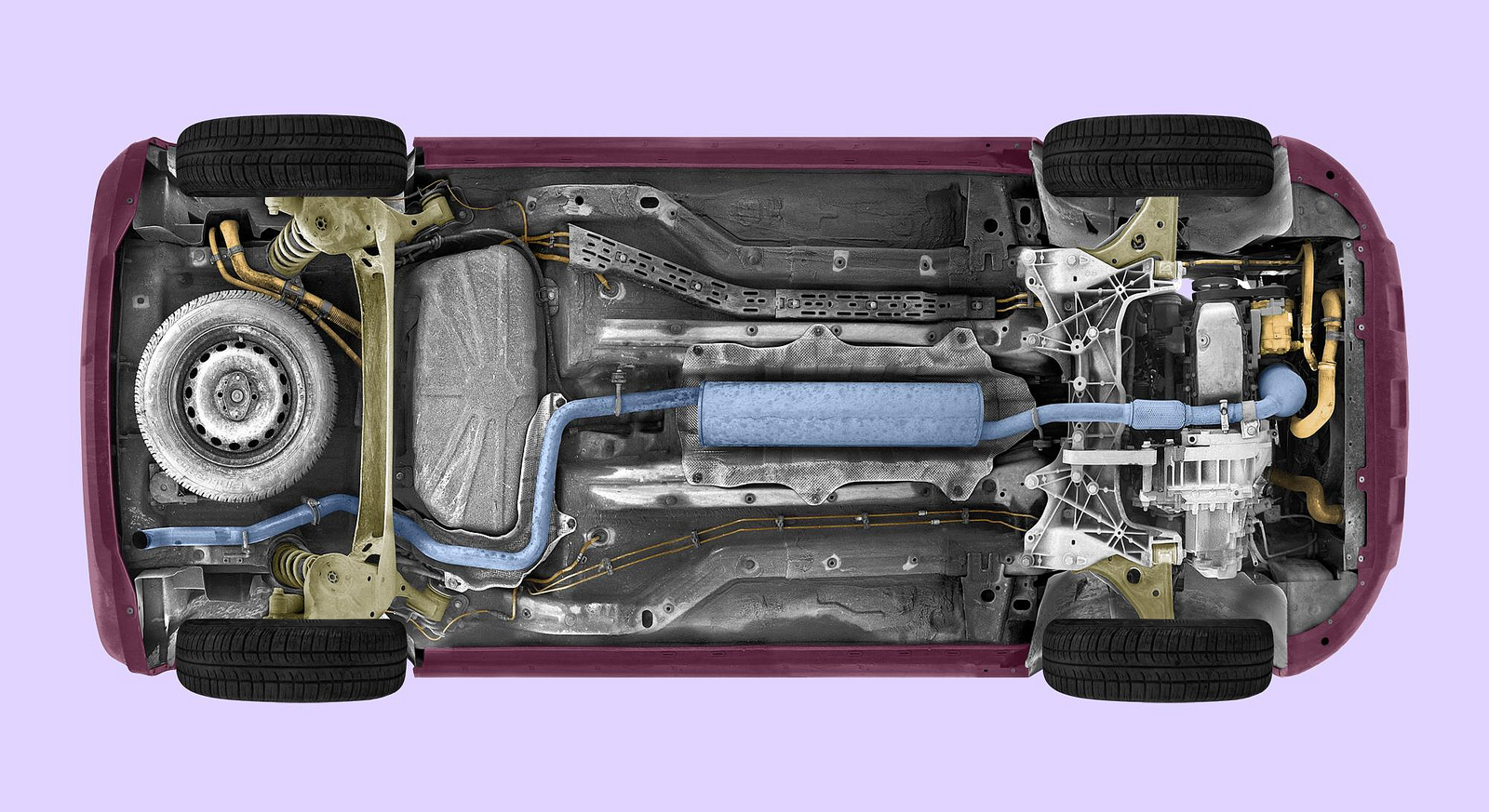 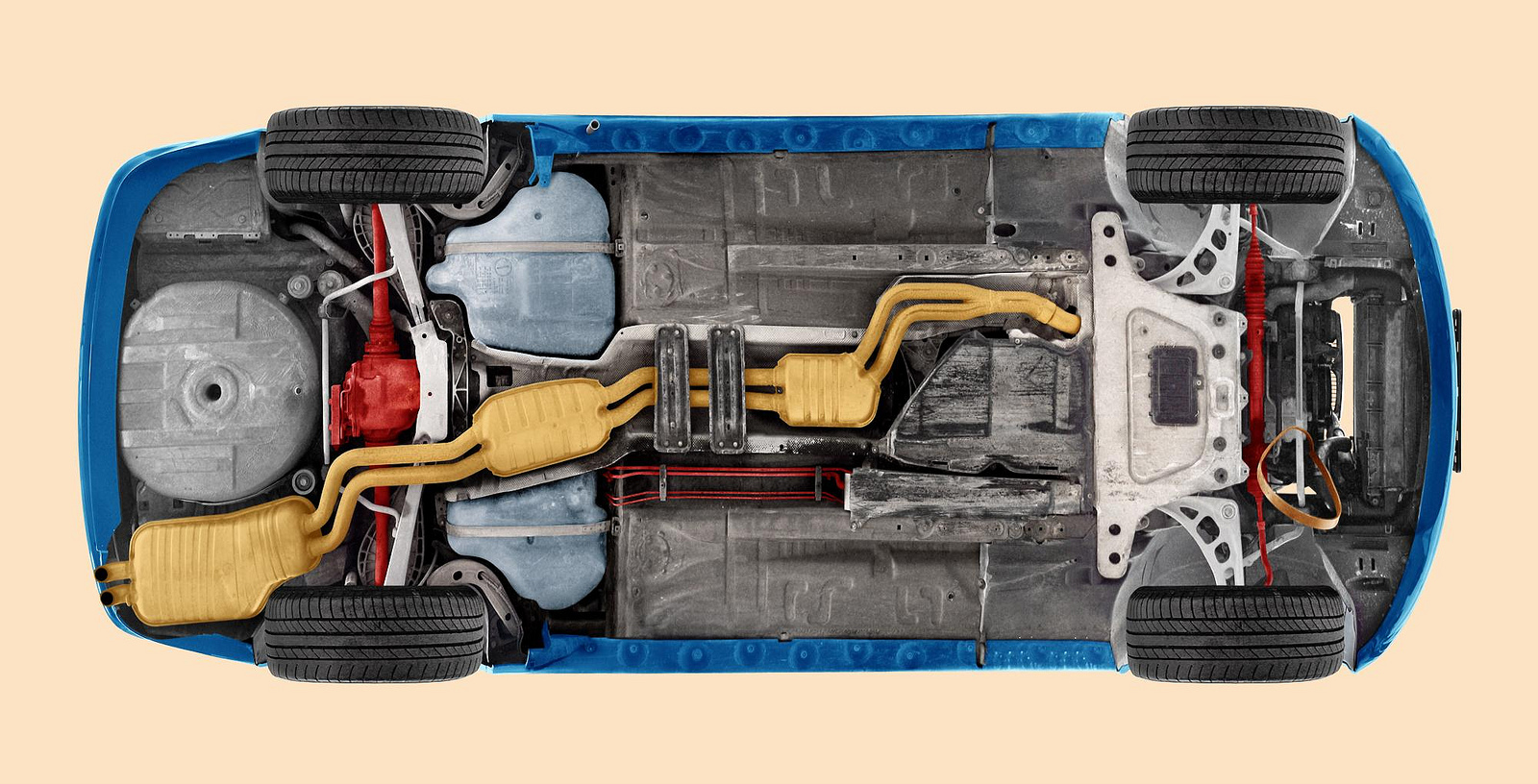 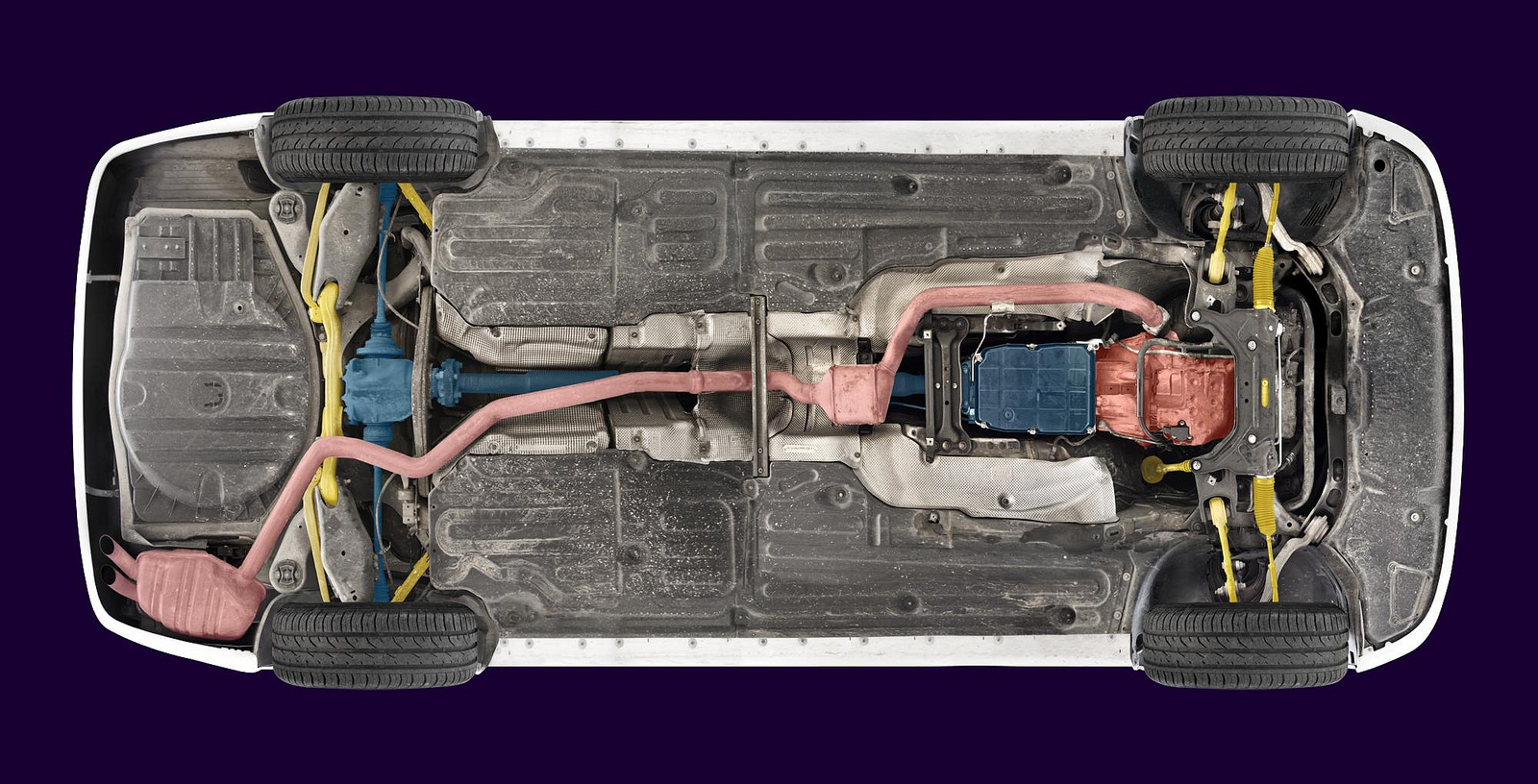 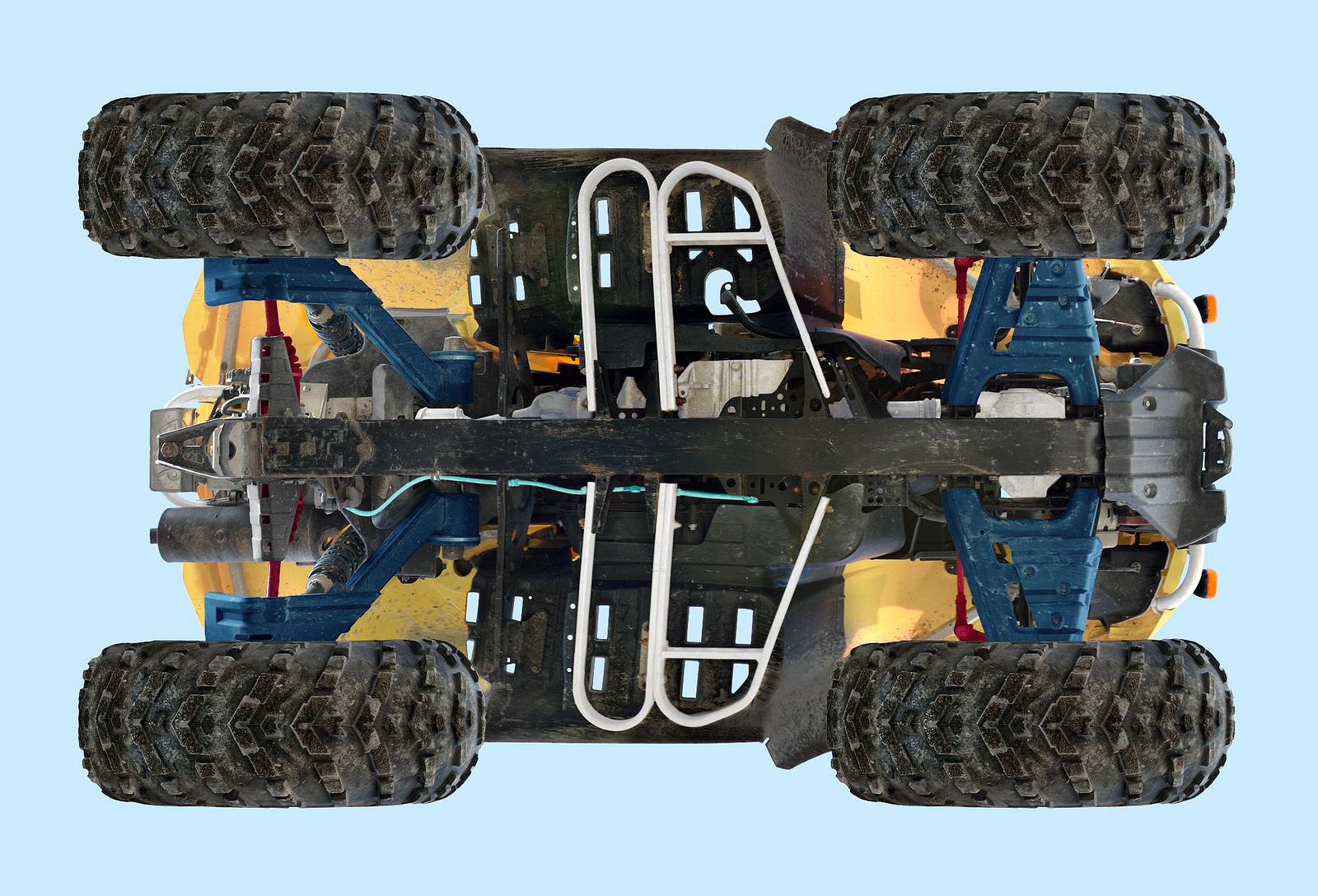 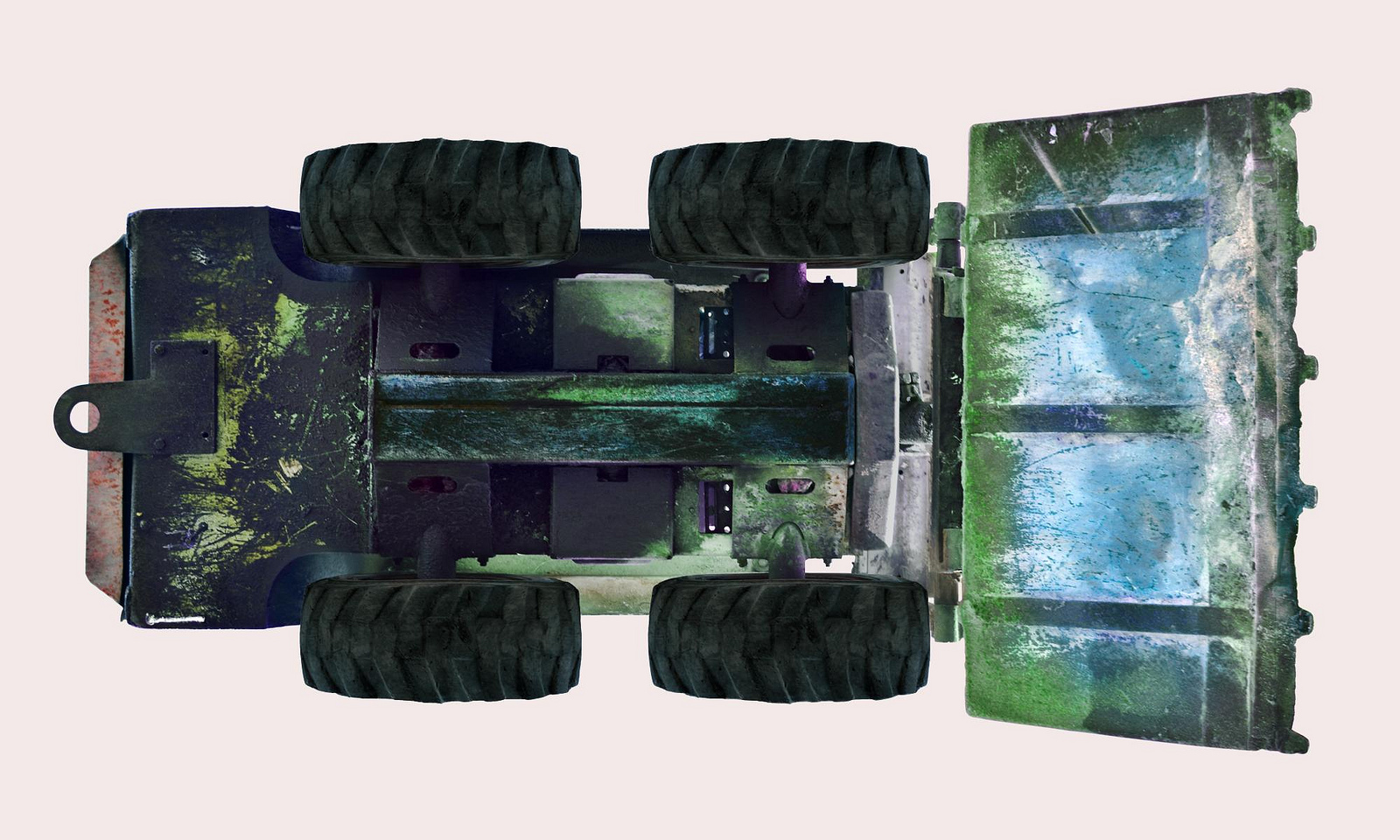 Vladimir Antaki, a photographer from Montreal, Canada, has taken portraits of shopkeepers, the “guardians of urban temples,” for his series The Guardians. The photos…