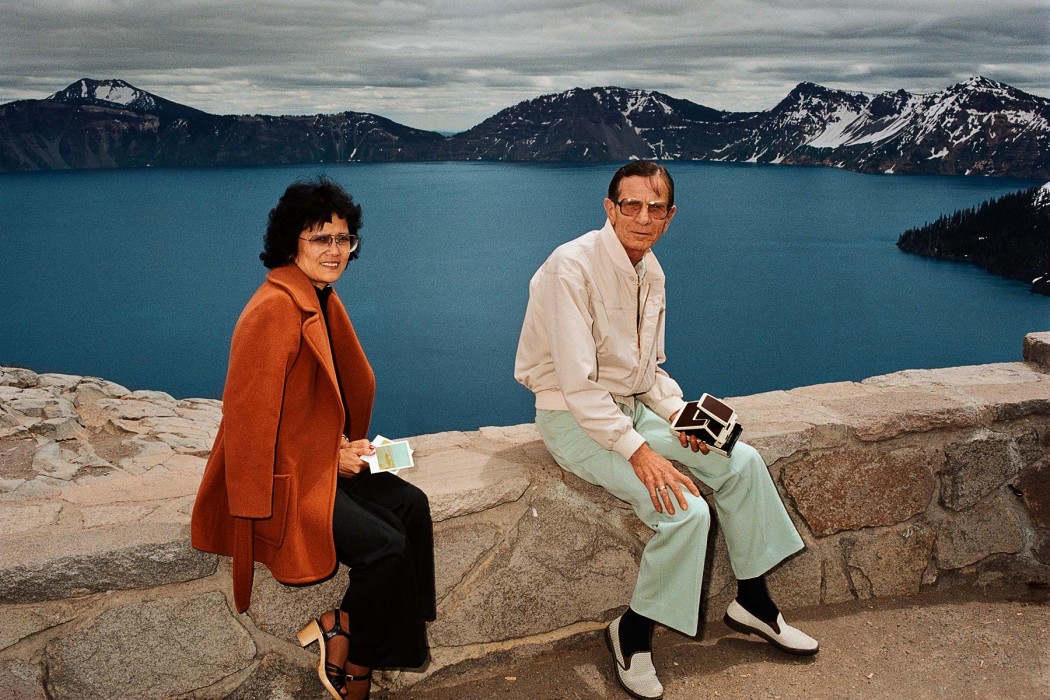 For his series Sightseer, Roger Minick has captured a slice of Americana by taking photographs of tourists at National Parks and other monuments at various times over the last three and a half decades.

I like the slightly surreal and comical look to the images, which is created partly by the retro clothing styles of his carefully-chosen subjects and partly by his intentional photographic choices. Because he used high-speed colour film and on-camera flash, some of the photos almost look like the subjects are standing in front of a false backdrop.

While Minick would often spend hours looking for the right people to photograph at a particular site, he then had to work quickly to gain their permission and take the photos. “Often I was attracted to the interaction within a group, hoping I could somehow capture a certain family dynamic on film. (Over time I even came up with theories based on my observations––my favourite: those families who were the best colour-coordinated seemed to get along the best!)” he says in his artist’s statement.

Minick first became fascinated with sightseers while he was teaching at the Ansel Adams Workshops in Yosemite National Park in the 1970s. His earlier photography was done in black-and-white, but soon realized he would need to use colour film to capture the irony and humour he found in the juxtaposition of their clothing and the landscapes. Many of these photos were taken in two cross-country trips in 1980 and 1981, but he later revisited this series and added new images in the late 1990s.

Minick had initially thought of sightseers with disdain, as if they were just taking the snapshots out of a sense of obligation, but as he studied the tourists’ behaviour he began to compare it to religious pilgrimages. He says, “In the end I came to believe that there was something more meaningful going on––something stronger and more compelling, something that seemed almost woven into the fabric of the American psyche. I would witness this most dramatically when I watched first-timers arrive at a particularly spectacular overlook and see their expressions become instantly awestruck at this their first sighting of some iconic beauty or curiosity or wonder.”

In addition to his own photo book collecting these images, some of these photos were featured in the book and exhibition American Photographers and the National Parks, which was sponsored by the National Parks Foundation. 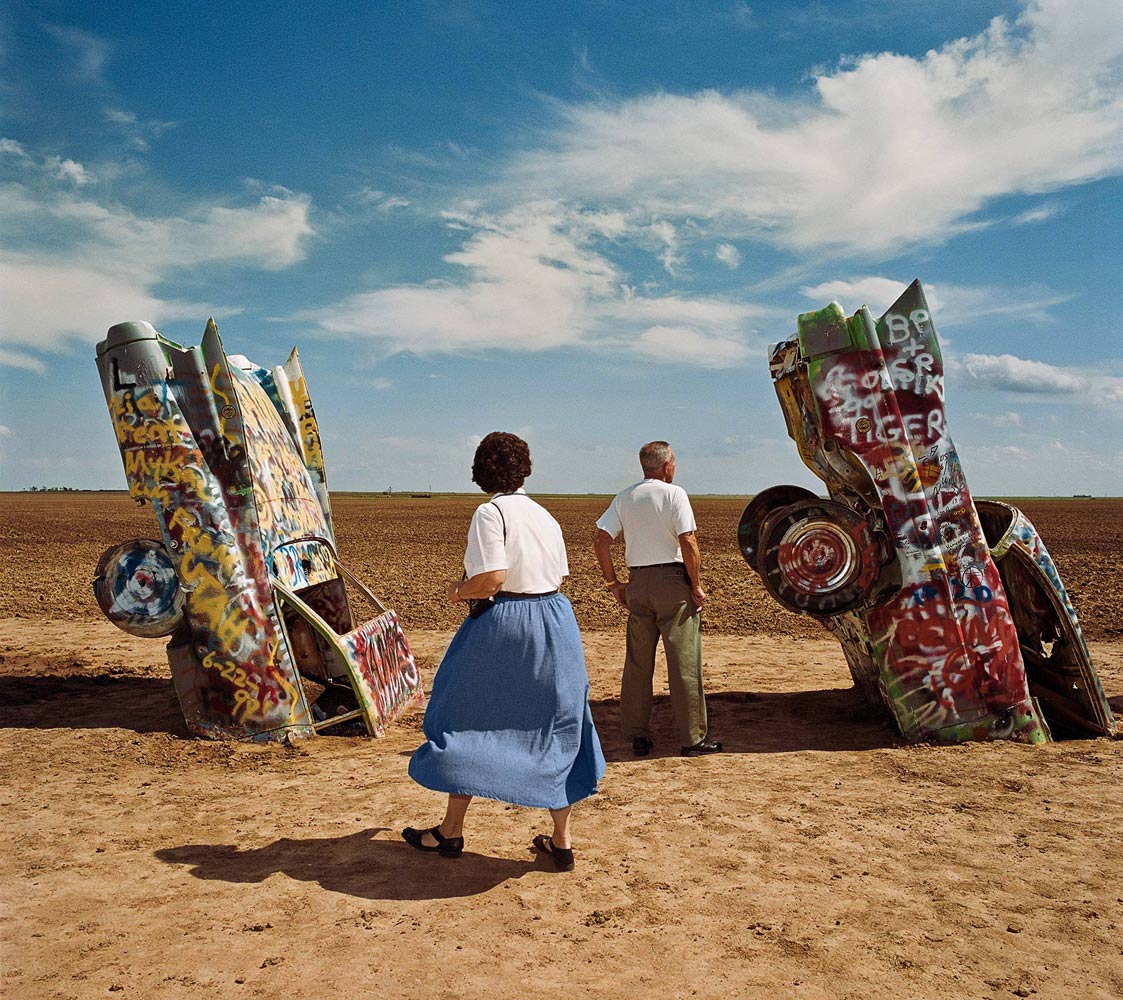 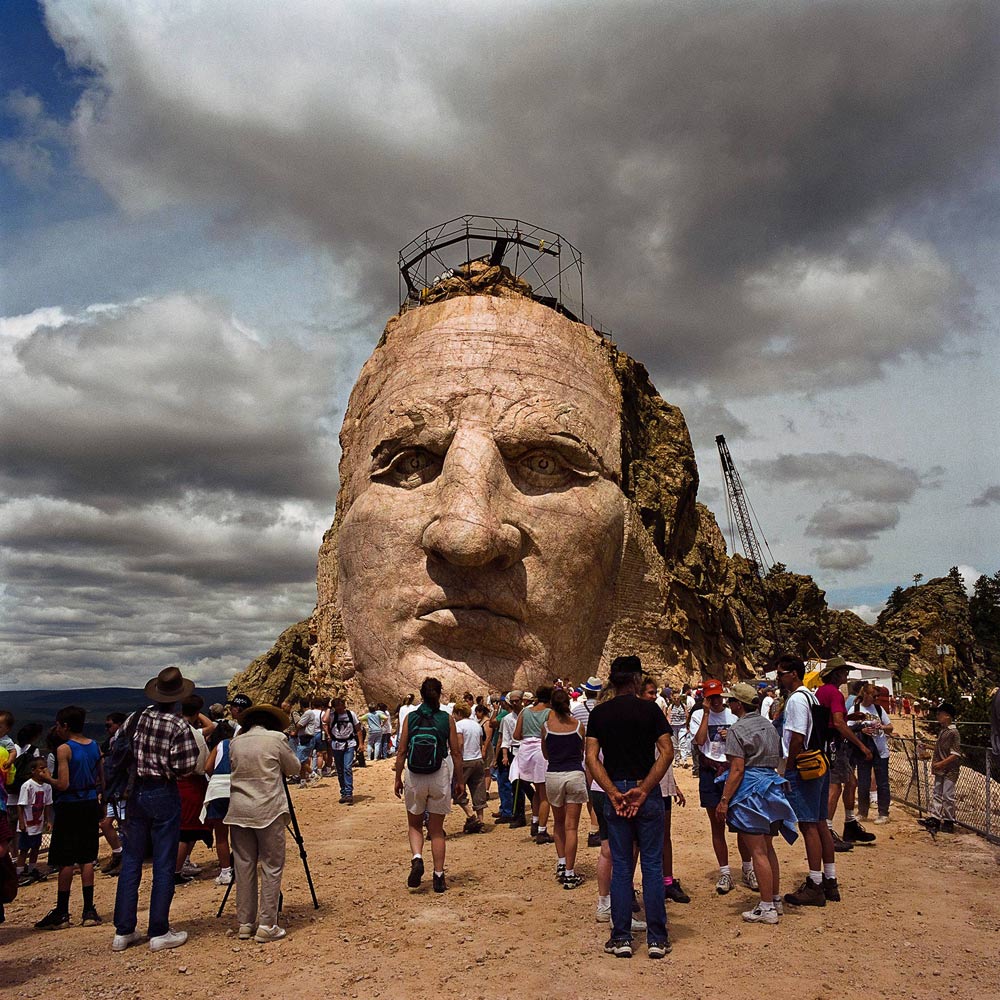 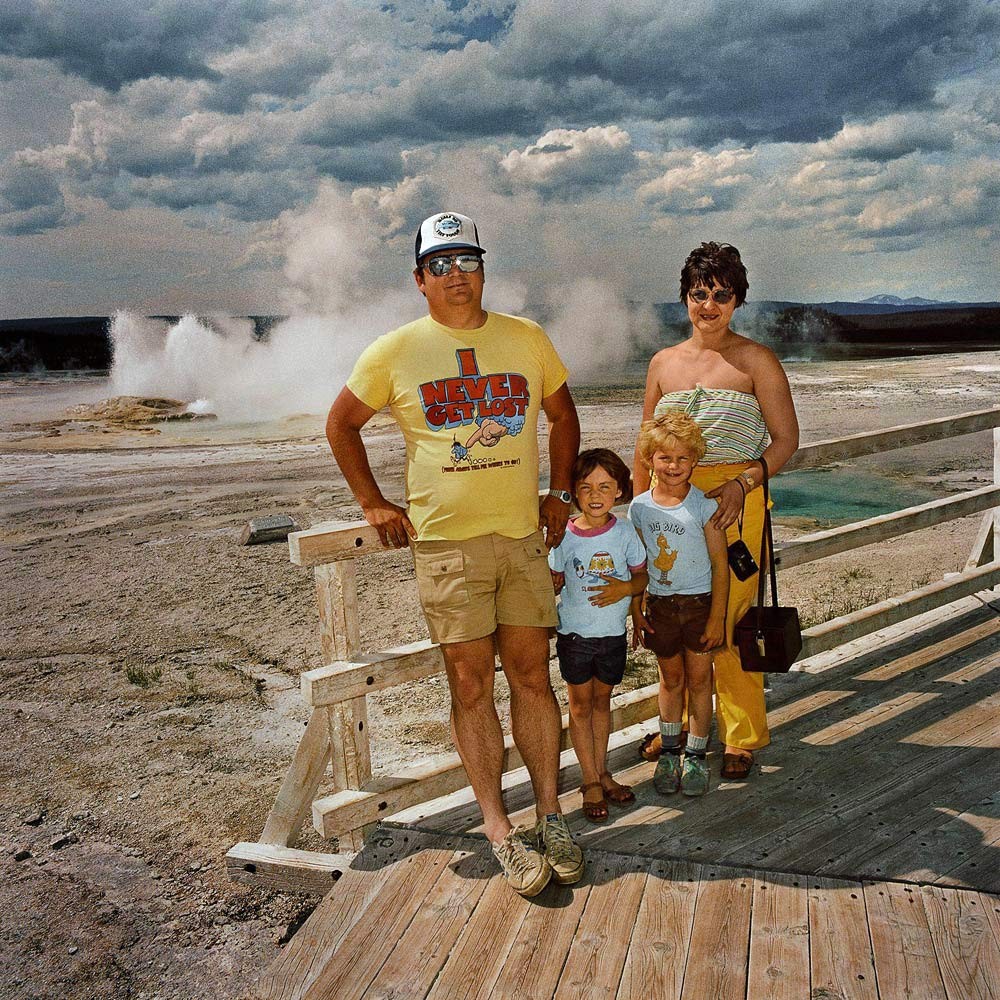 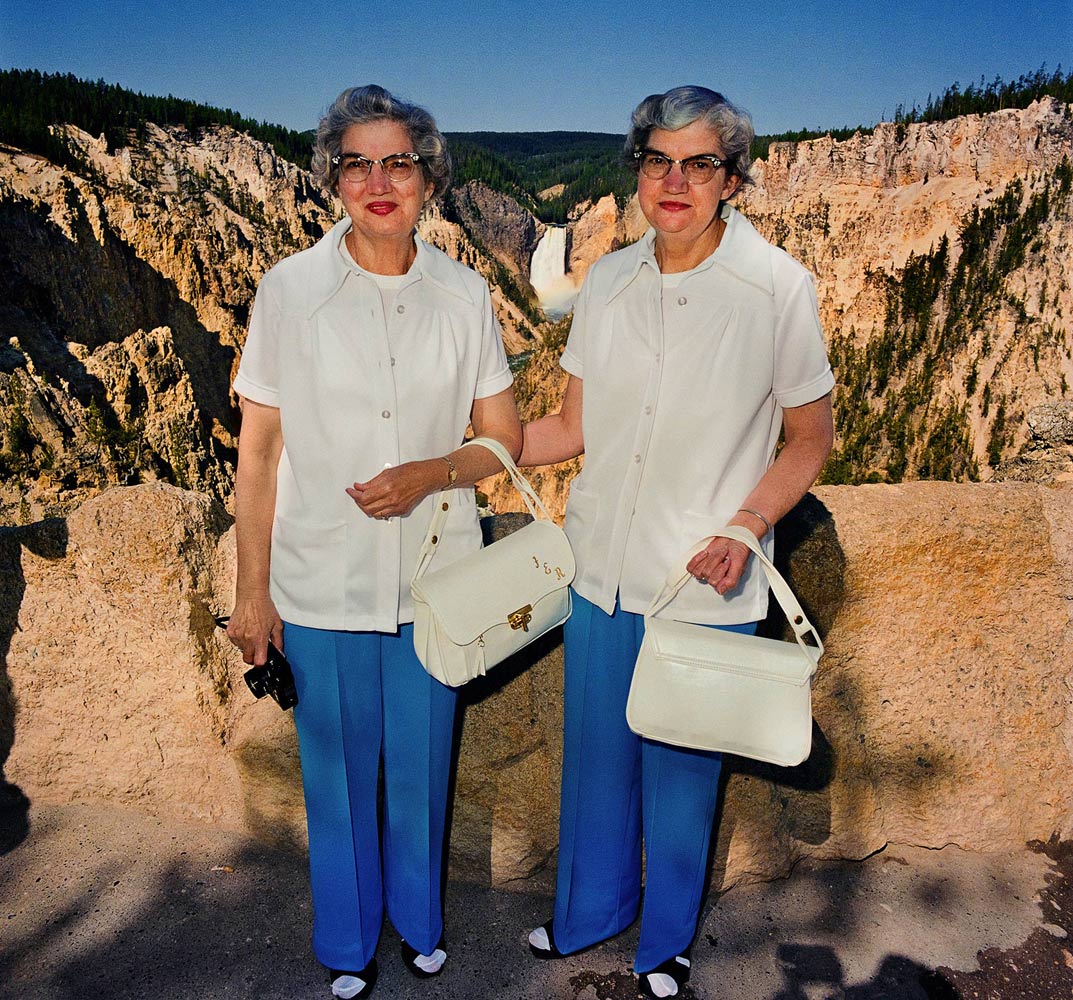 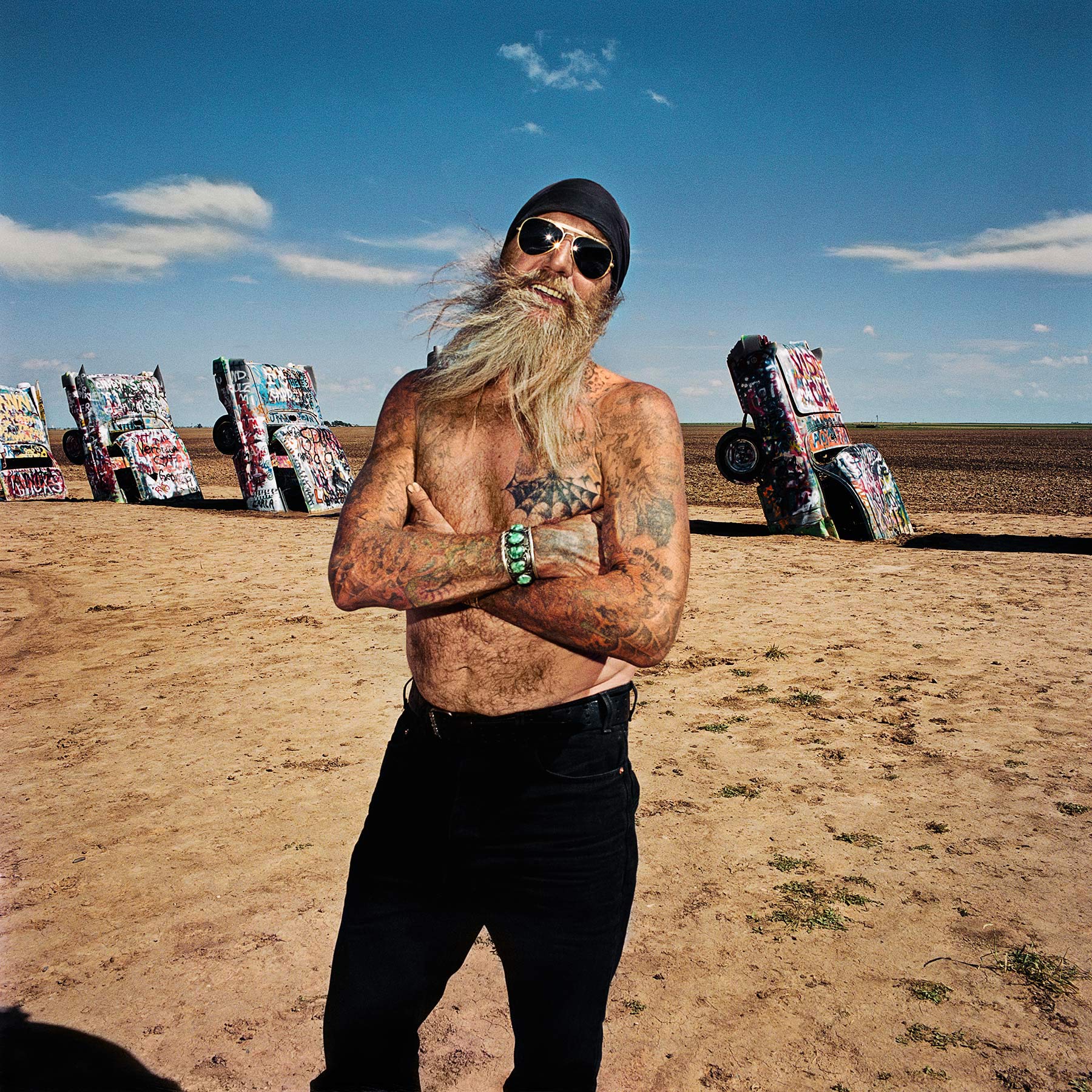 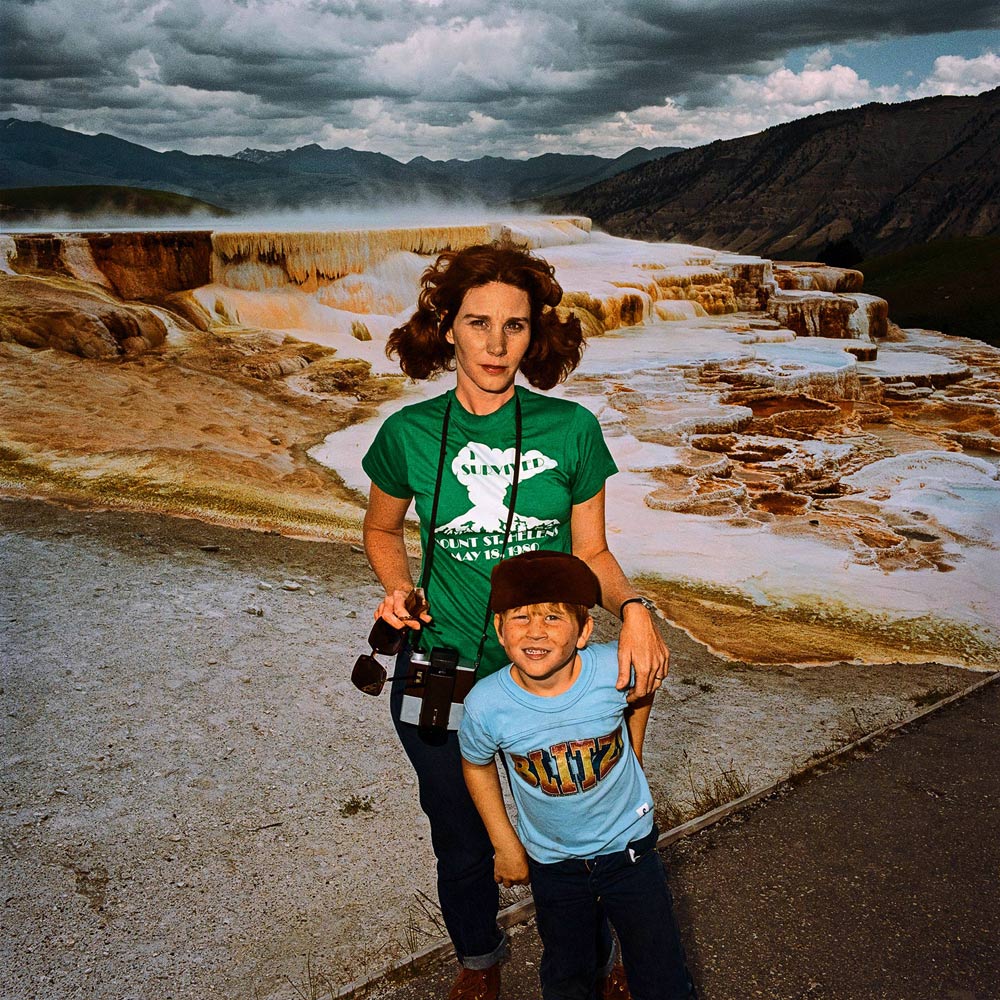 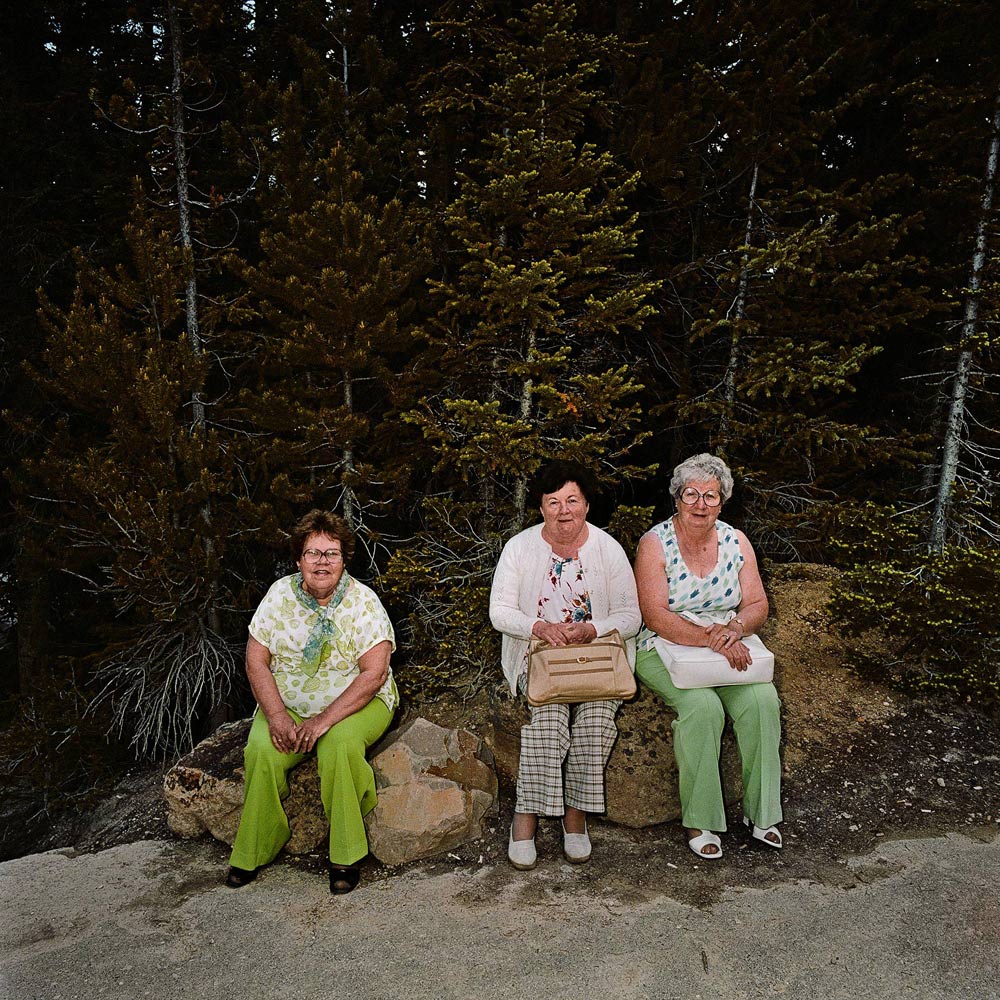 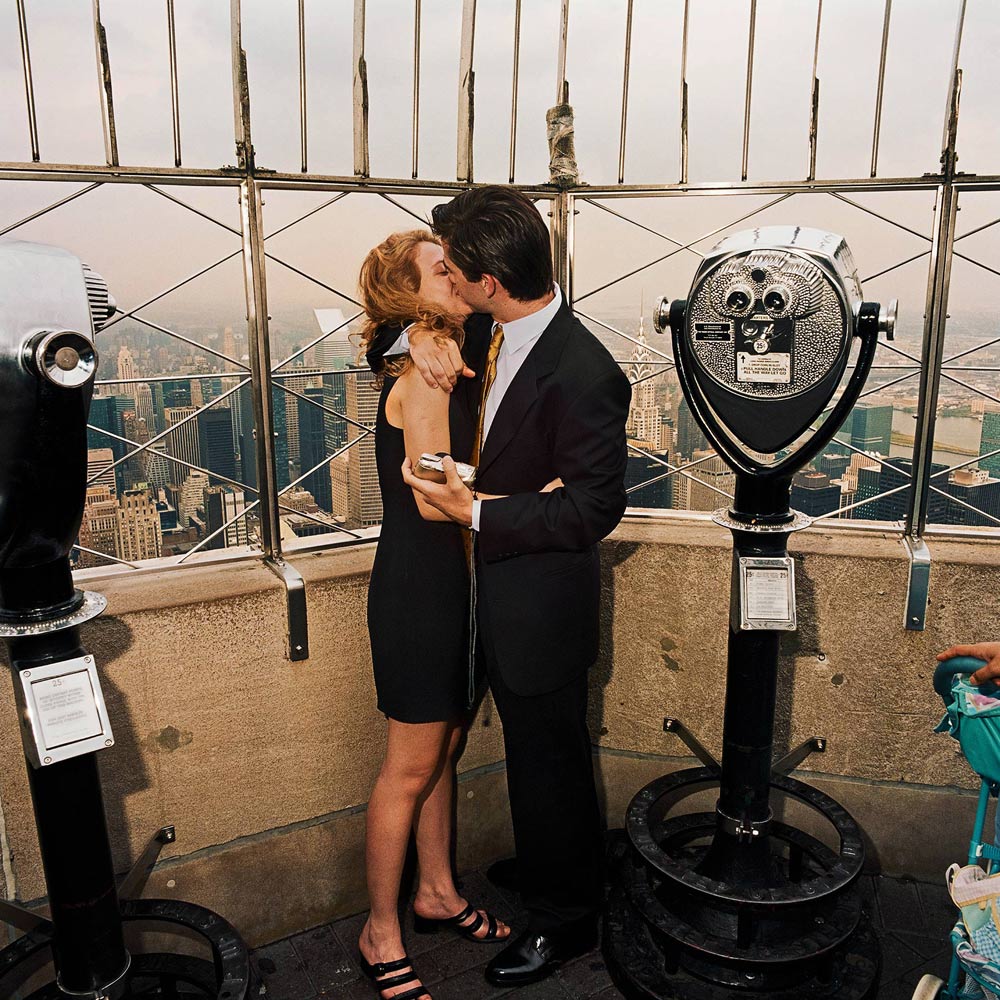 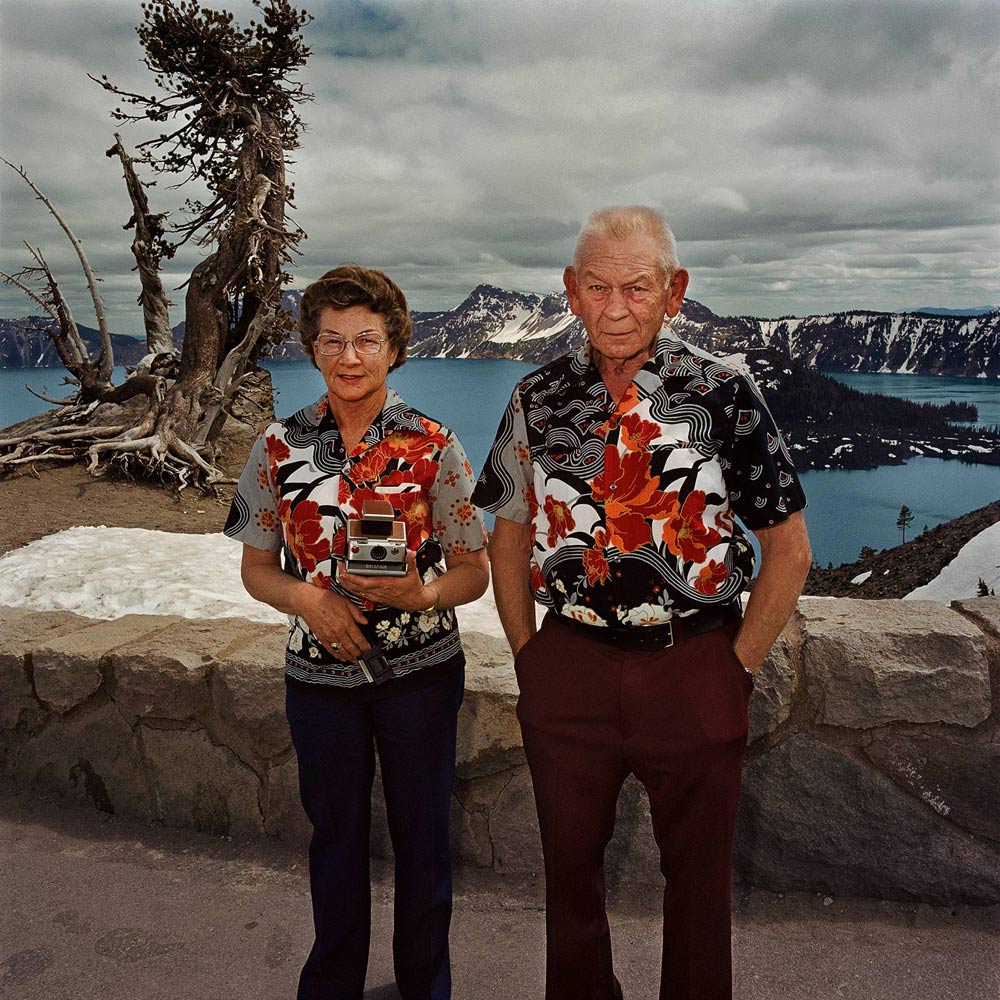 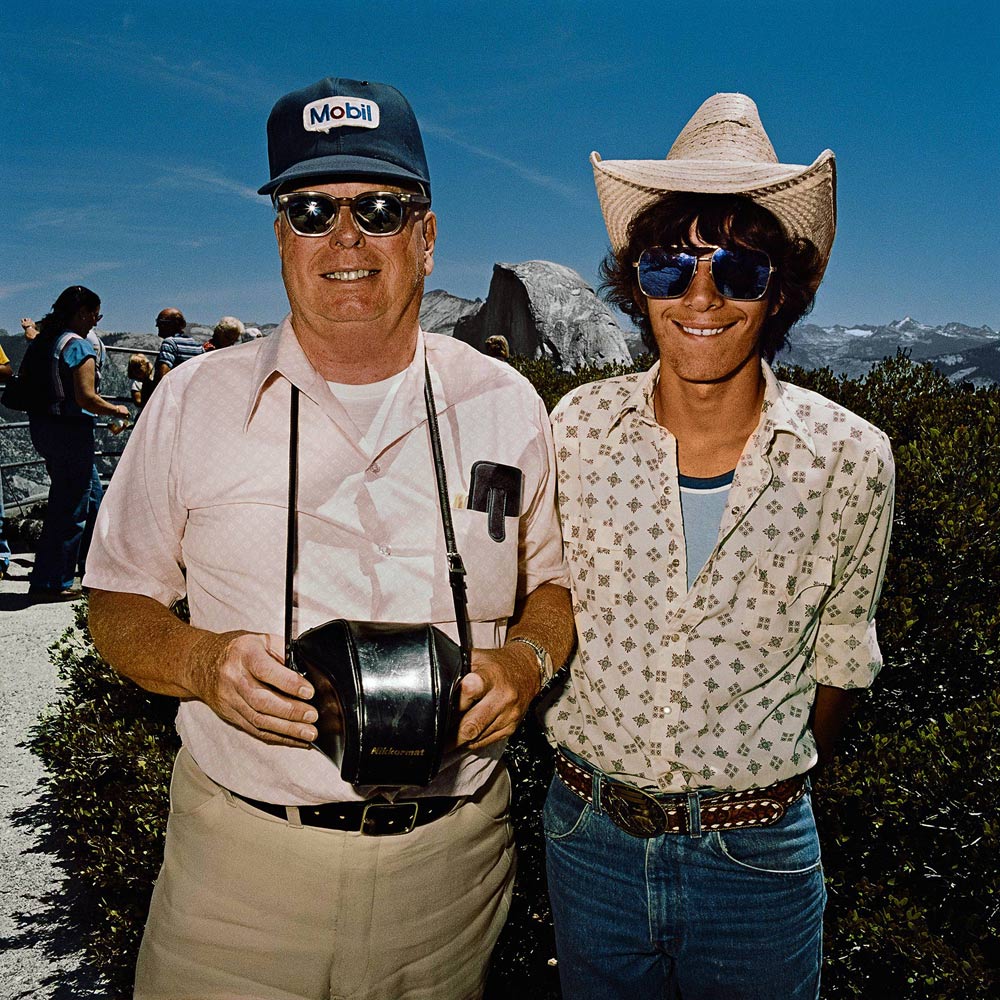 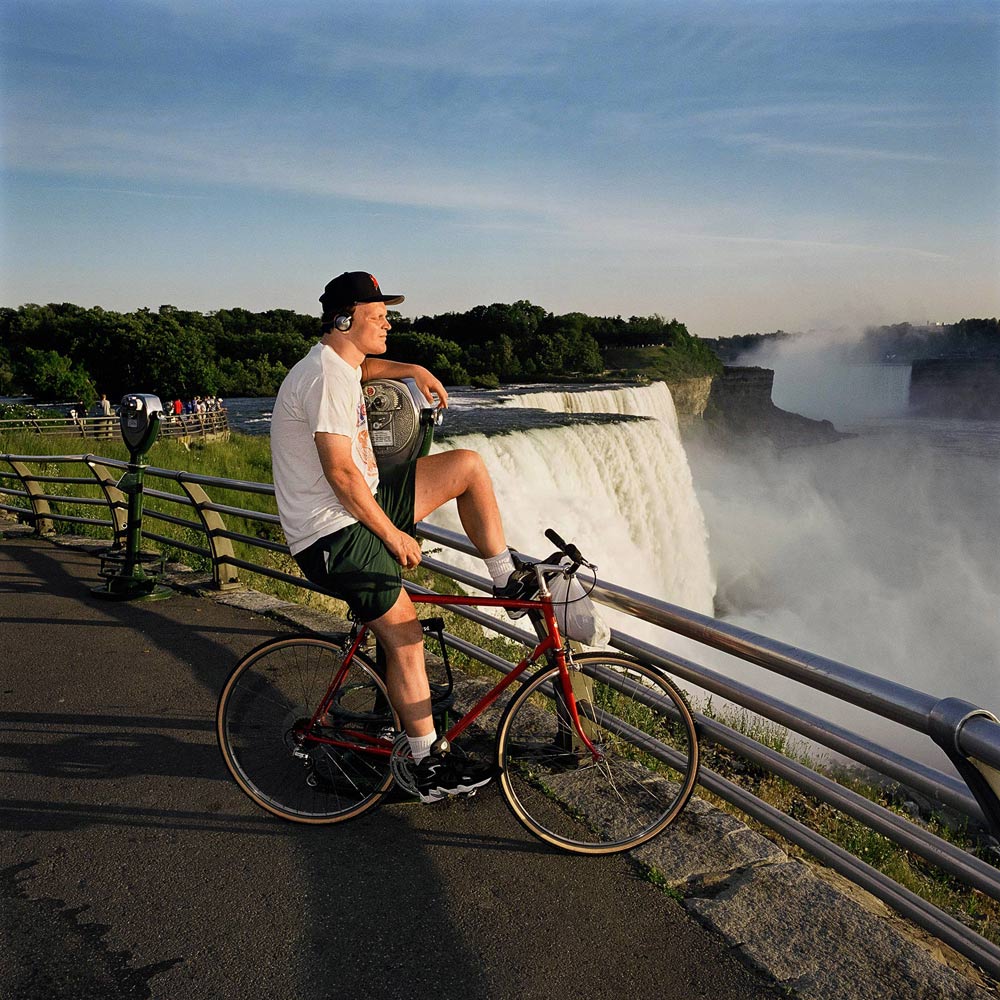 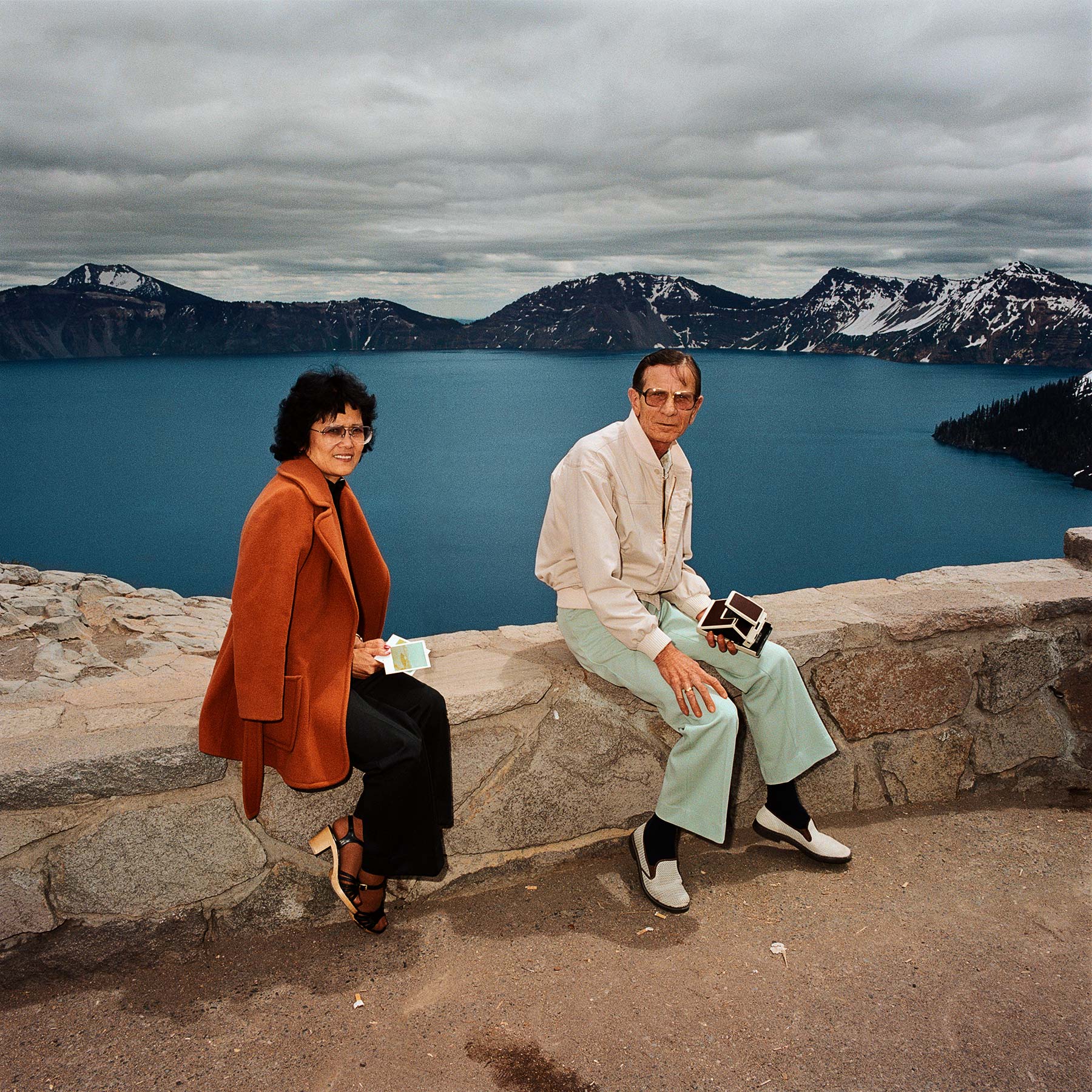 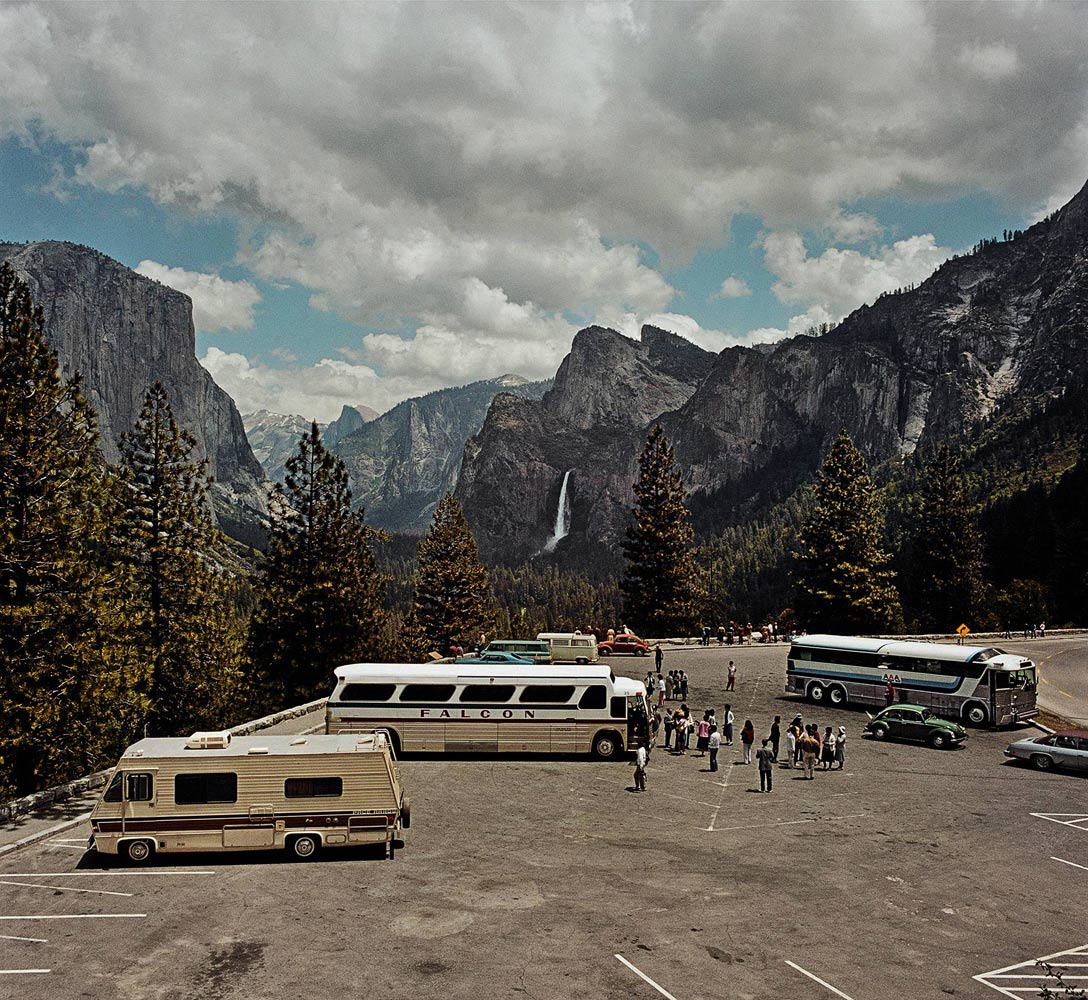 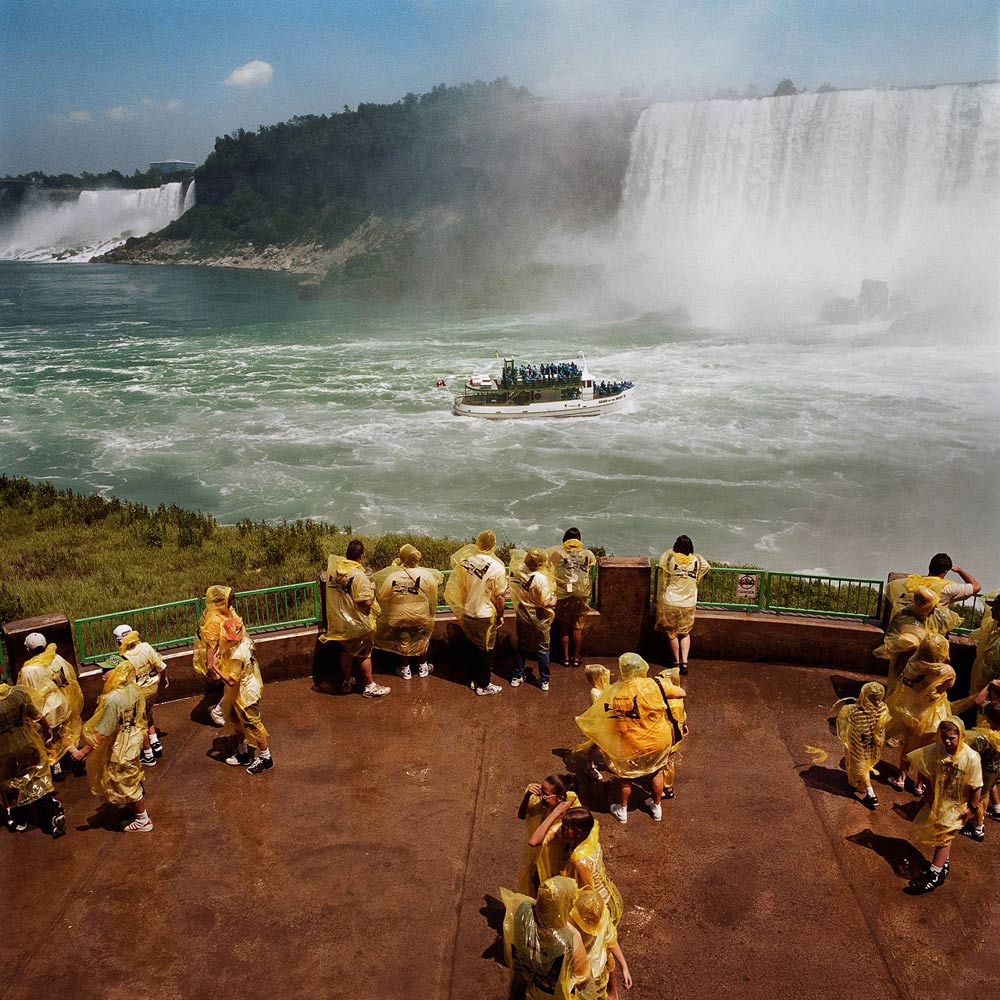 Milk Life is the newest advertising campaign for the American dairy industry, replacing the familiar Got Milk? ads that have appeared for the last…