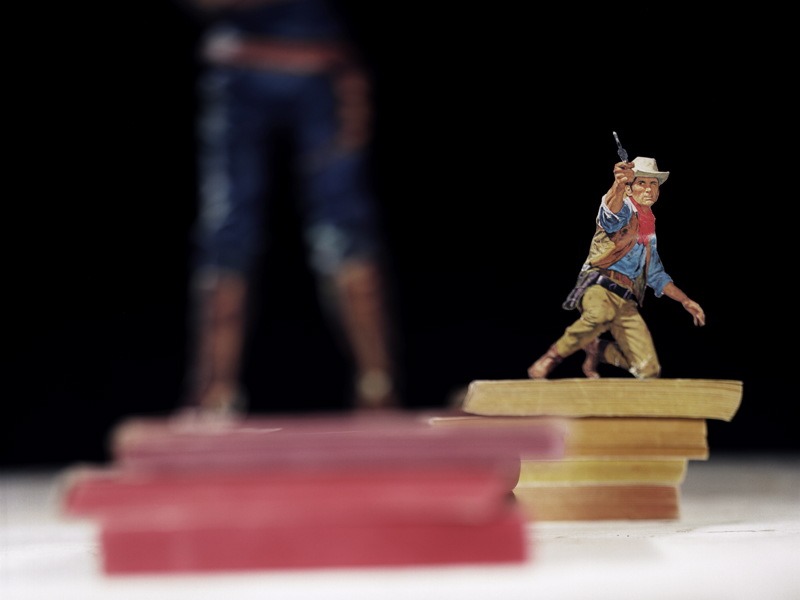 Thomas Allen‘s pop up art is created from old books, but it brings them to life in a new, fascinating way. 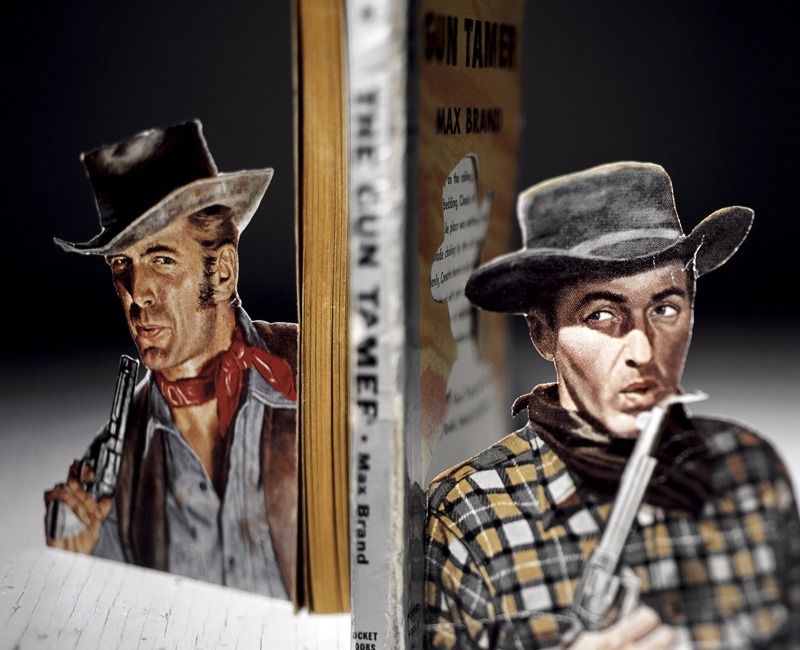 Allen’s art employs illustrated characters that are cut out of books, often giving the flat images a “pop up” effect. These works primarily use the covers of old pulp fiction: vintage paperback westerns, romances, mysteries and adventure stories.

Allen’s work has been featured in magazines such as Mental Floss, The Atlantic, and Harper’s. It has also been used for some of the covers in Jasper Fforde’s Thursday Next series of books. Fforde is one of my favourite authors, and I think Allen’s pieces are extremely fitting for the series, in which the main character can “magically” travel into the world of books and interact with the literary characters. 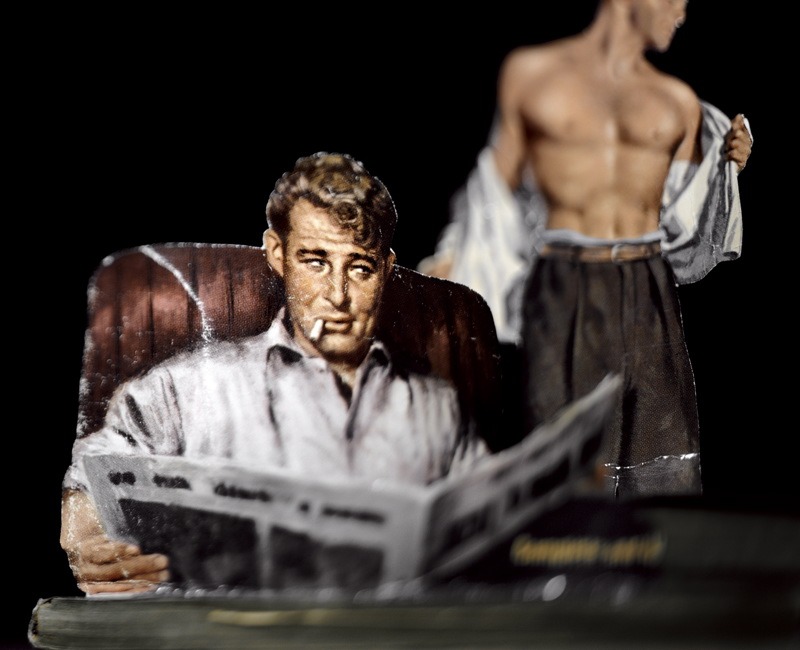 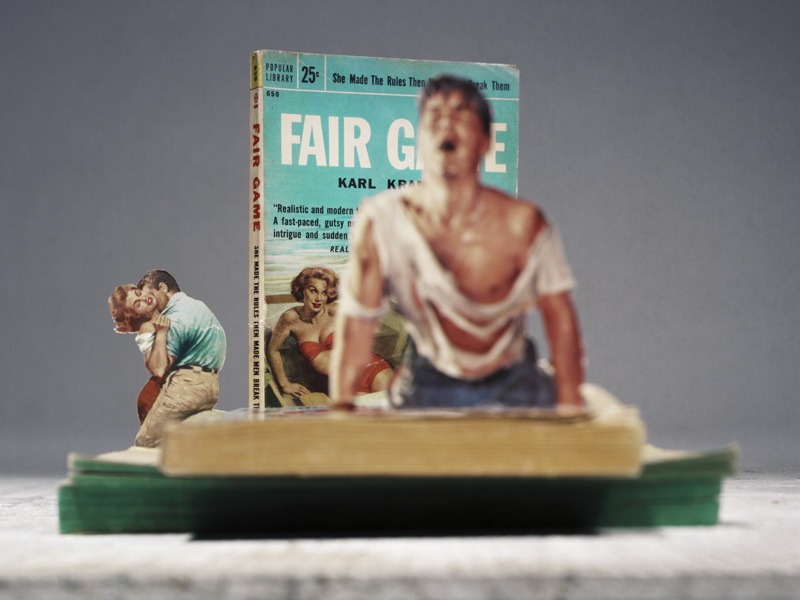 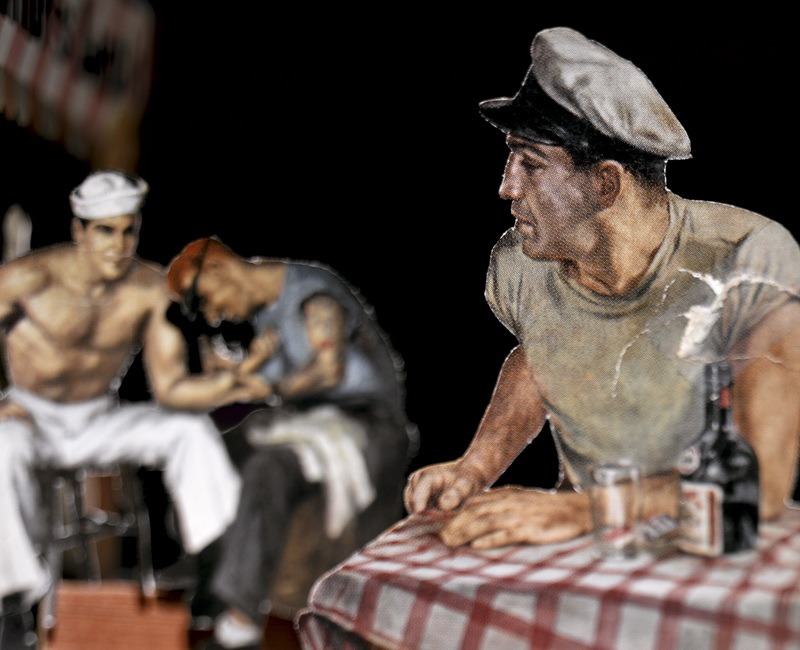 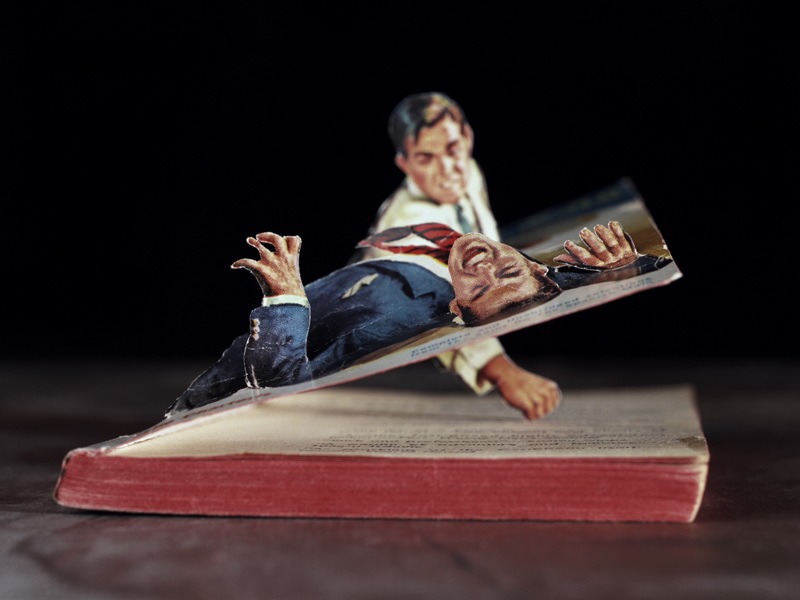 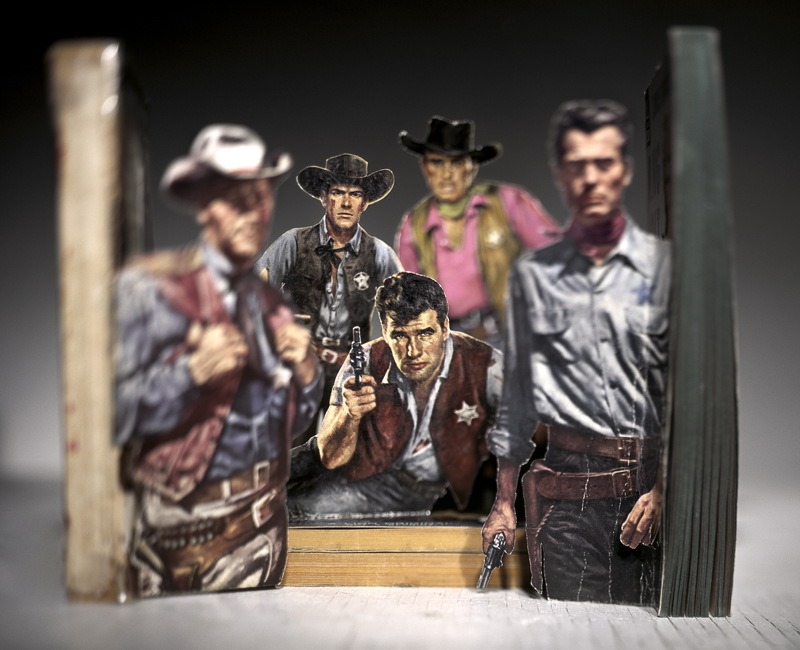 Jasper Jongeling is a graphic designer from the Netherlands, who says his work “is based on straight forward graphical elements with a lot of…