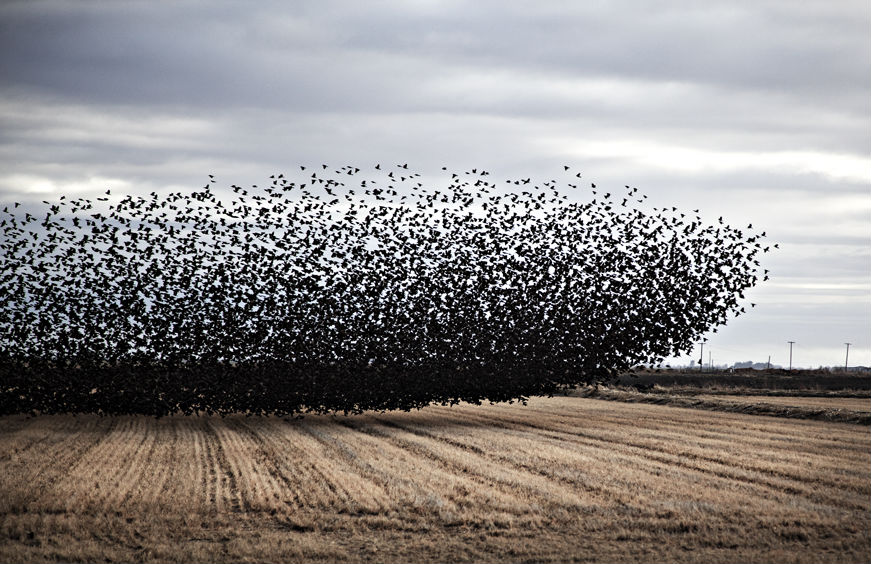 Photojournalist and filmmaker Randi Lynn Beach documents California’s struggles with drought in Westlands, A Water Story. The Central Valley area of California is one of the most fertile farming lands in the world, but much of it depends on irrigation using water from other places. The area grows 90 percent of the world’s almond supply, and also a primary source of many other fruits, vegetables, and nuts for the United States. However, recent government policies have aside more water for conservation and the preservation of native plants and animals, as well as deciding who gets first dibs on the limited water that is available, and competition for water is leaving many farms, literally, in the dust. “The issue is much more complex than farmers versus environmentalists. It’s about an antiquated water policy, a fragile ecosystem, and a growing population,” says Beach. 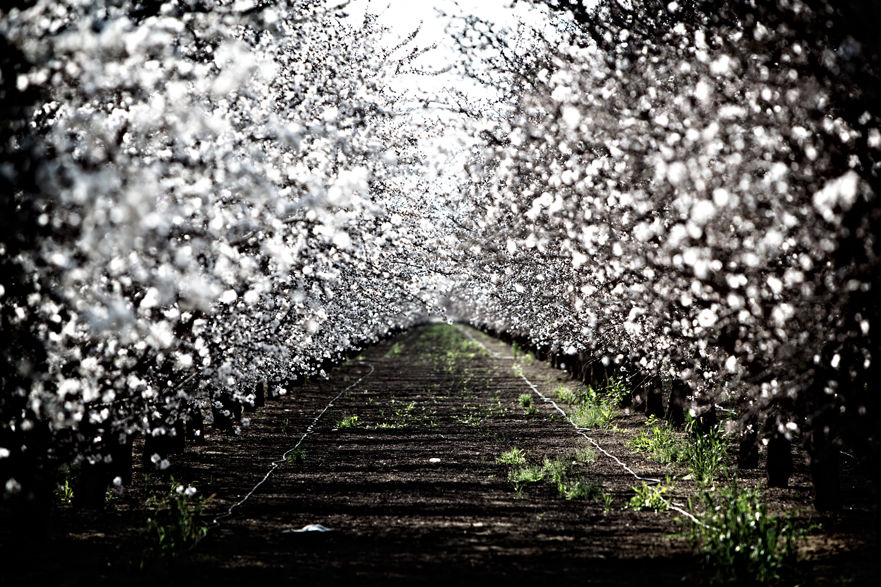 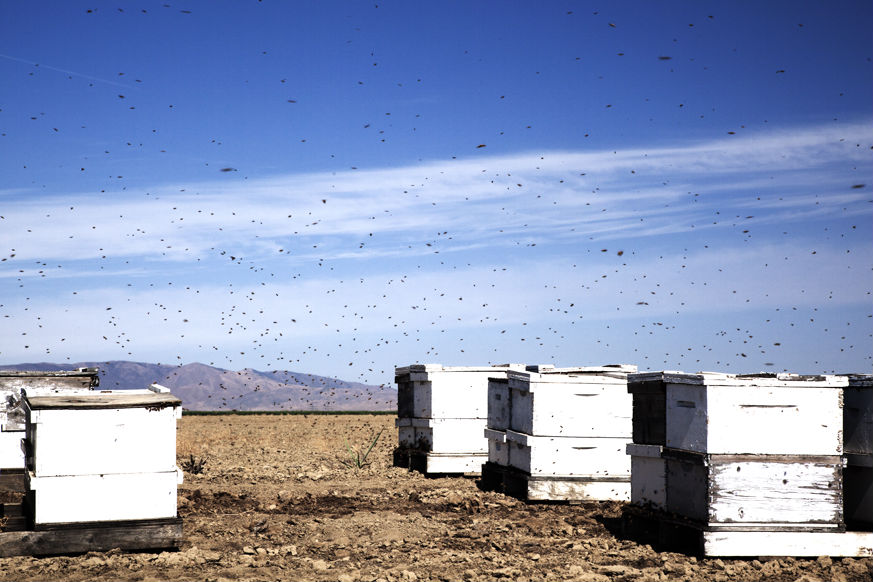 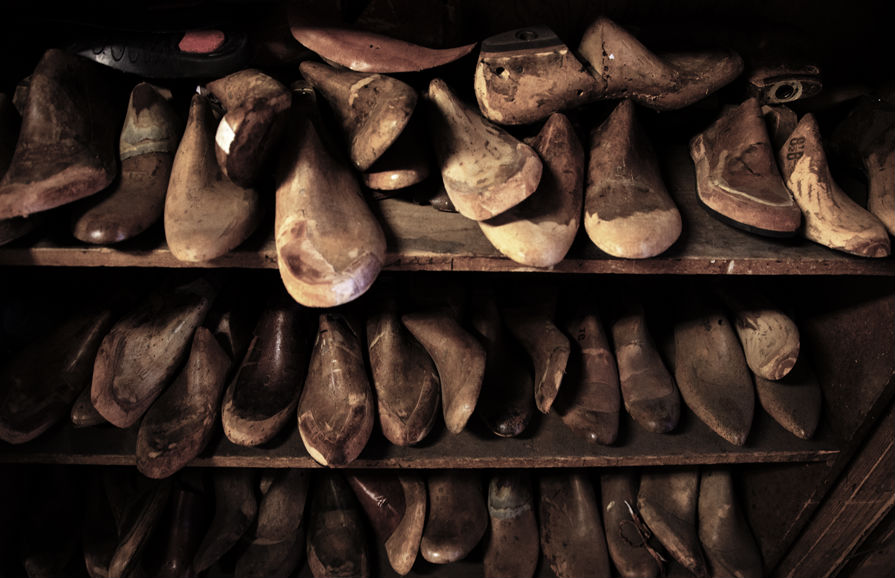 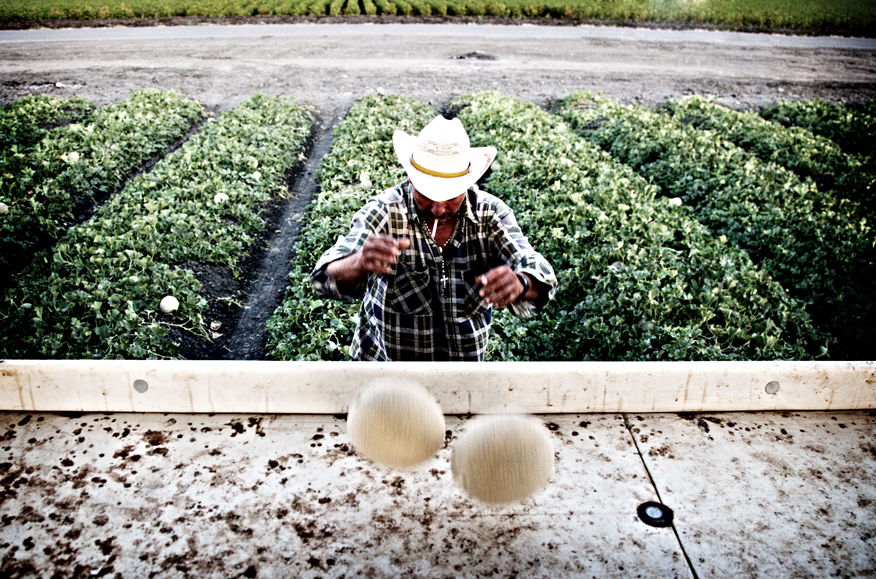 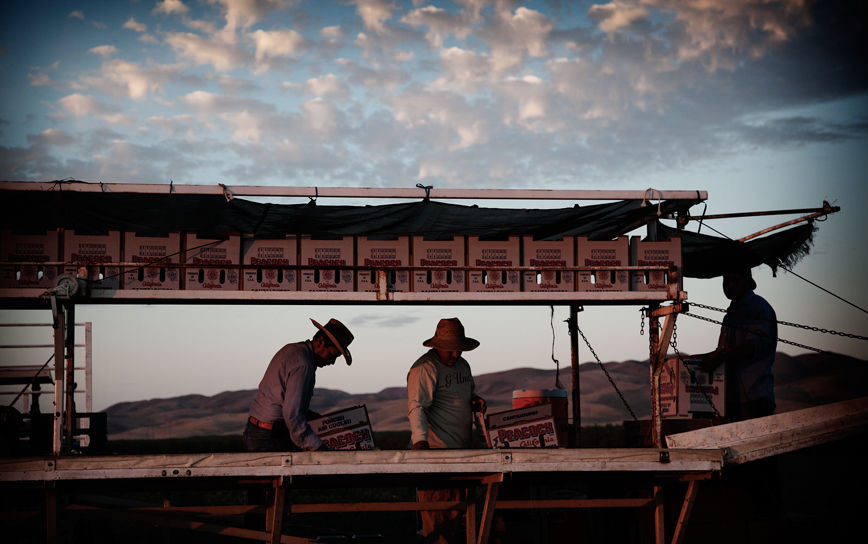 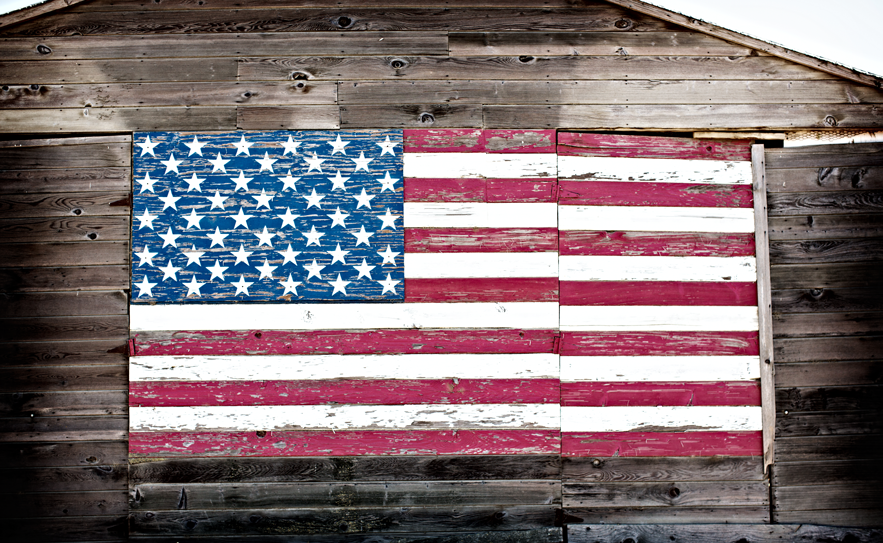 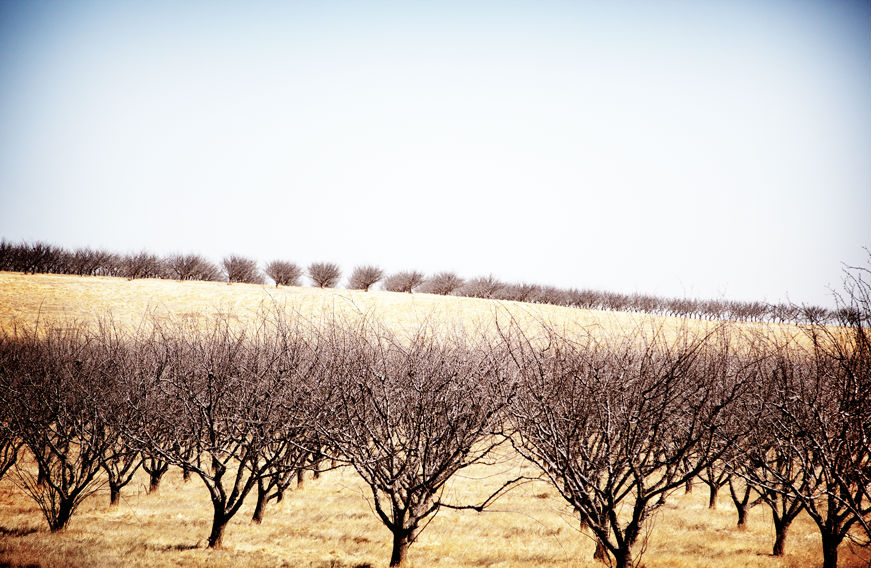 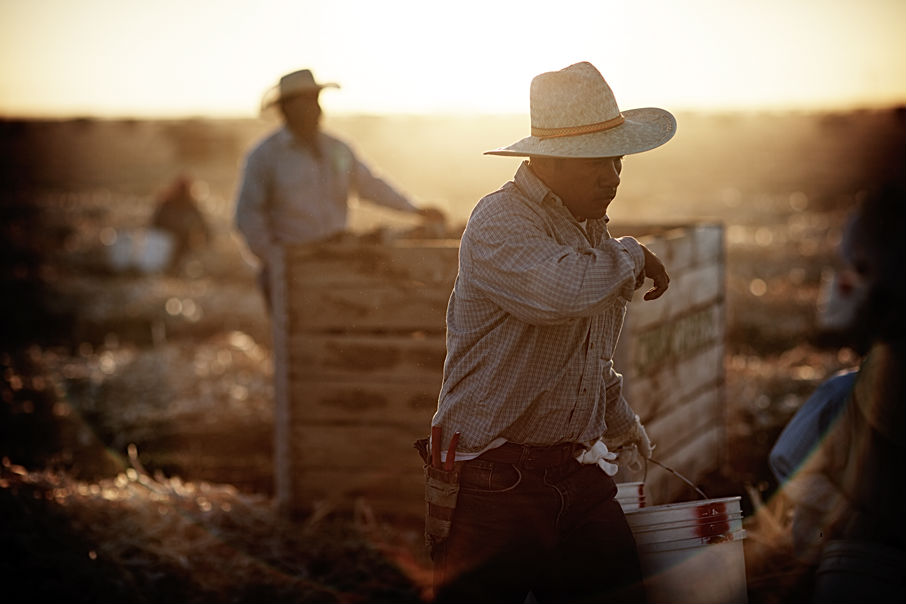 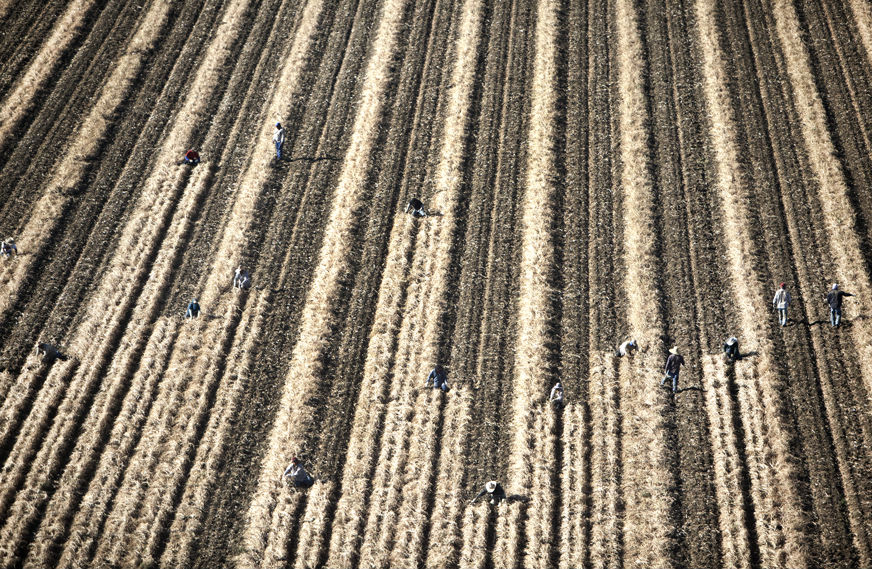 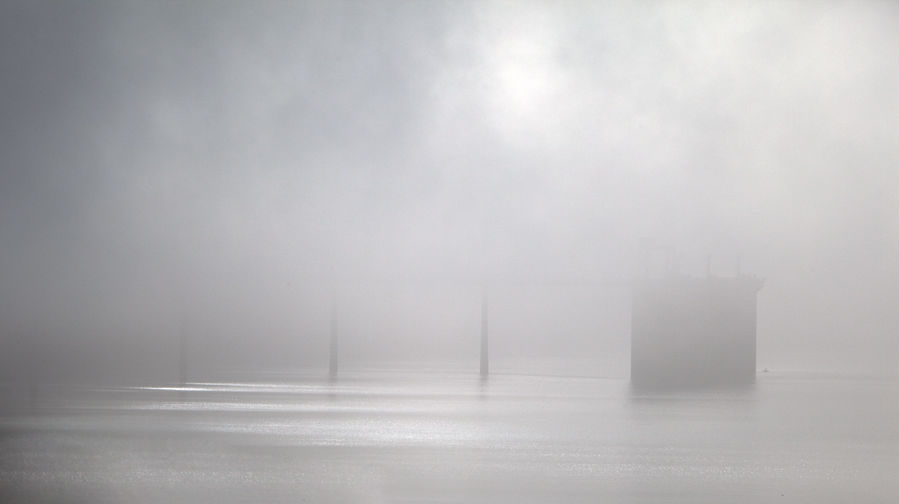 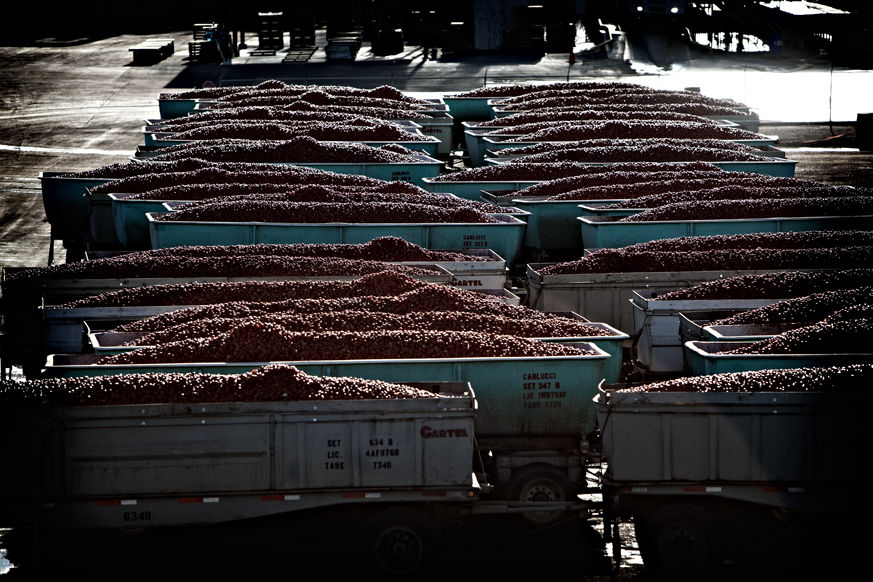 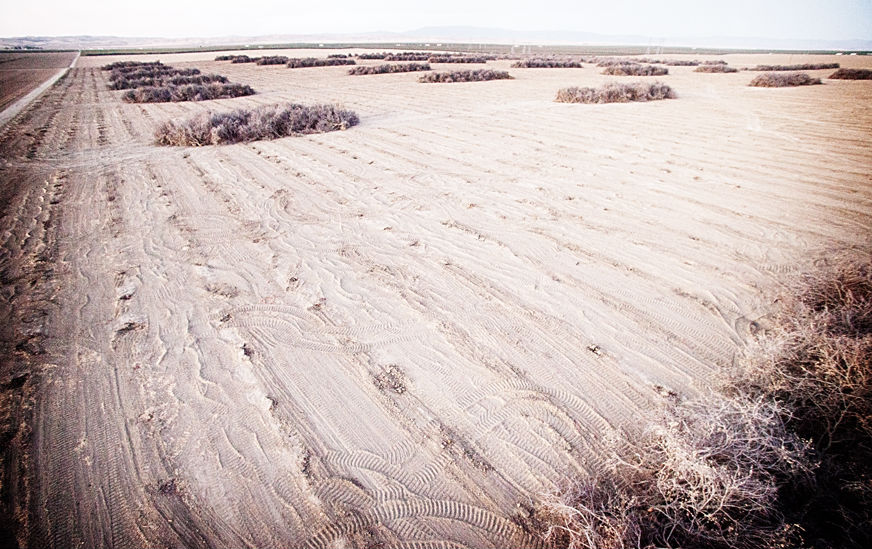 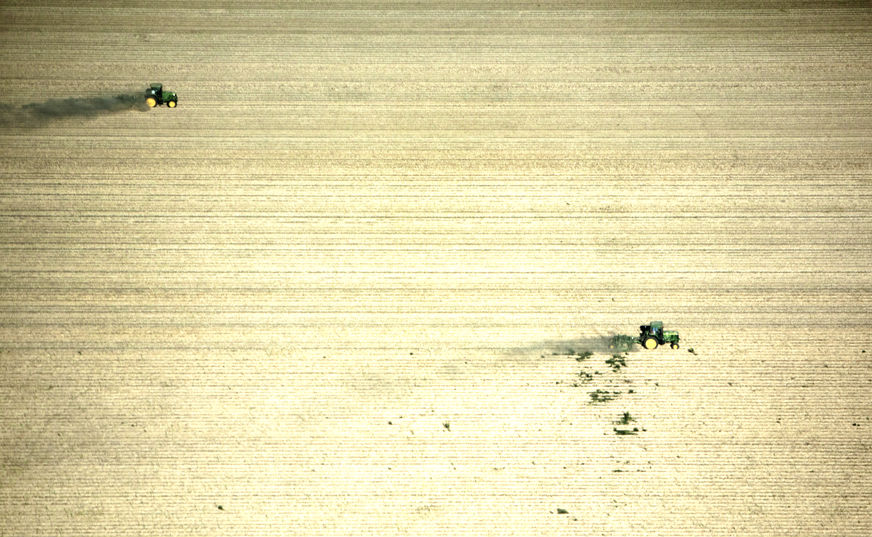 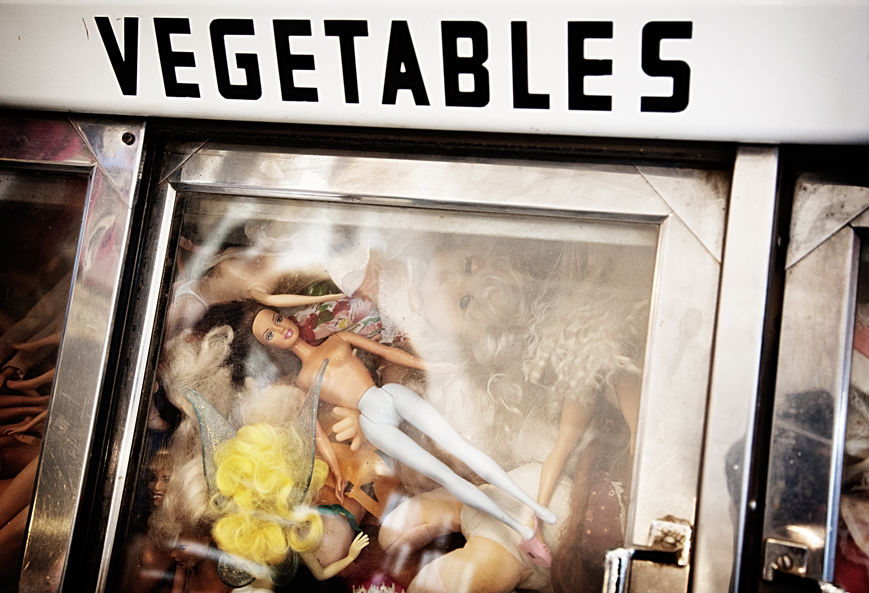 Westlands, a water story from Doug Beach on Vimeo.

In Some High Hopes, photographer Tim Melideo shows the unusual new homes that have been built in a place that was devastated by Hurricane…