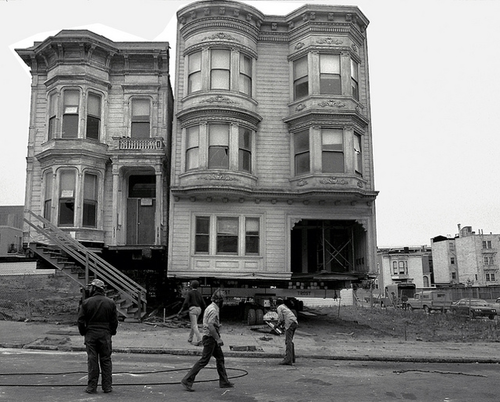 Moving an entire house may seem a bit extreme. However, it is sometimes done to preserve historic buildings, when the land where the structure was built is sold or becomes unstable, or on the whim of rich owners simply to provide a change of scenery.

Photographer Dave Glass documented the relocation of several such homes in San Francisco in the late 1970s. As part of an urban renewal effort, these 19th century homes in the Western Addition neighbourhood were moved. They were then sold for just $1 plus the cost of the relocation and renovations.

Glass shot these images for his House Movers, San Francisco series on black and white film. He is a native of San Francisco, and his photography portfolio demonstrates his interest in California history.

I think it’s fascinating to see the process of moving these structures documented this way, and his other work also provides a treasure trove of interesting street and architectural photography from California over the last few decades. 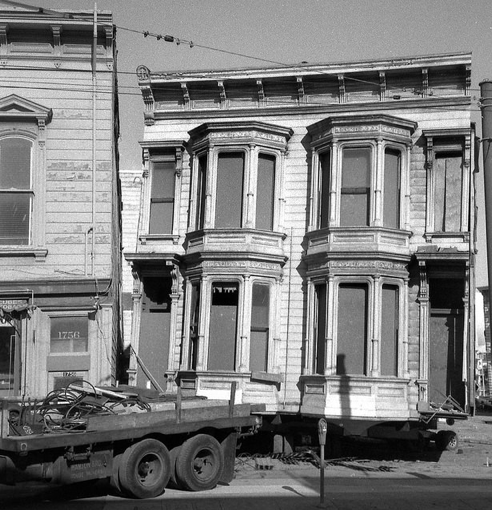 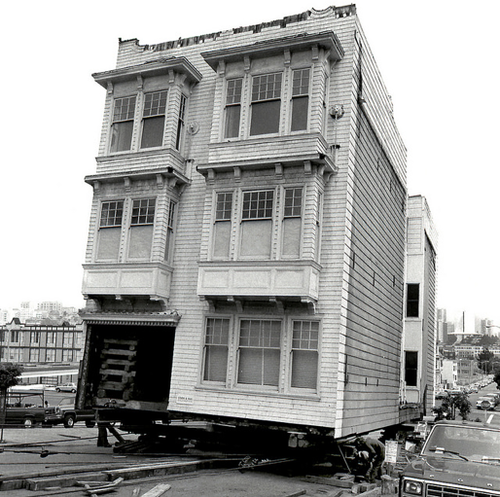 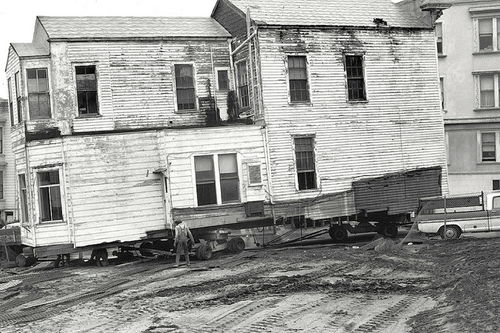 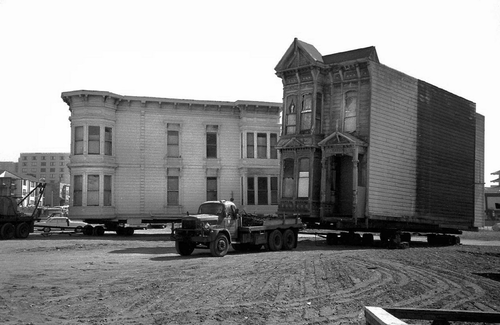 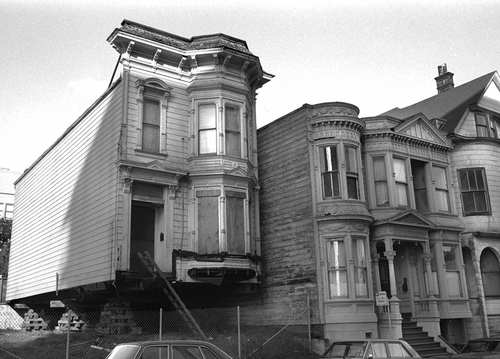 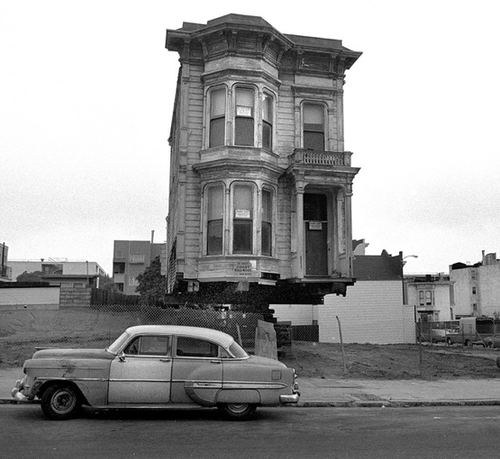 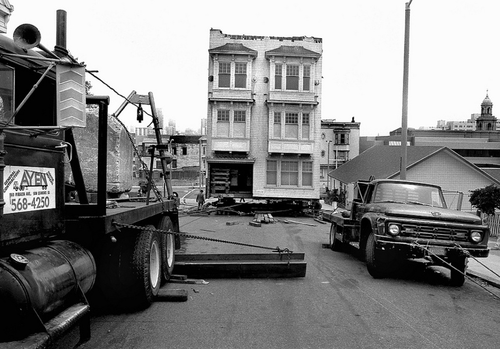 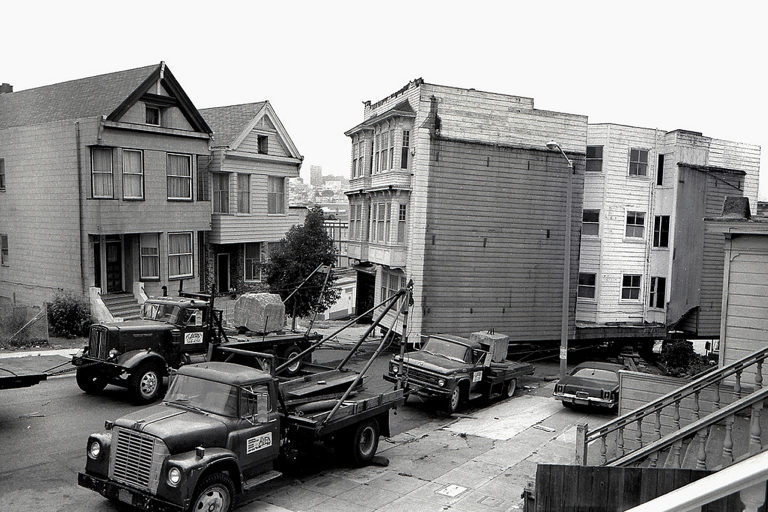 Vincent Mahé drew these charming, yet slightly voyeuristic views of people seen through their windows for his series Neighbors. The drawings are done in…