In these Pantone-inspired minimalist posters, artist Chungkong has interpreted famous comic-book superheroes by placing a white silhouette of the character against an appropriately-named color swatch. The Hulk is the basis for the color “Angry Green,” Superman is paired with “Super Blue,” and Wolverine accompanies “Wolf Yellow.” “Bat Black” features Batman, while “Spider Red” features Spider-Man. The outline of each hero is clearly defined and the poses show their personalities well.

Chungkong (also known as Vincent Vermeij) is from the Netherlands, and features many pop culture and geek culture icons in his designs. He has received wide recognition for his minimalist movie posters, and has also found inspiration in video games and sports figures. His clever posters will appeal to geeks of all kinds.

These five posters in the My Superhero series are available to purchase from arthaus as fine art prints and framed art prints.

You can also buy other prints of art by Chungkong, including the Super Soda Pops series or his Star Warhols, which are a mash-up of Star Wars characters on Warhol-like soup cans. 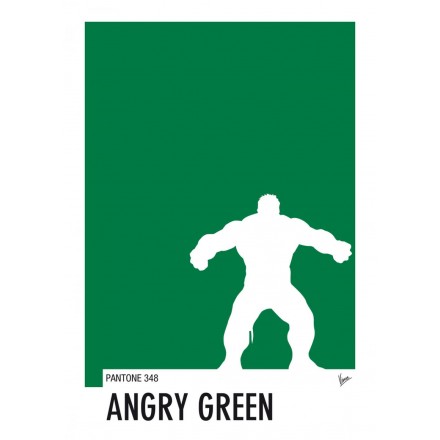 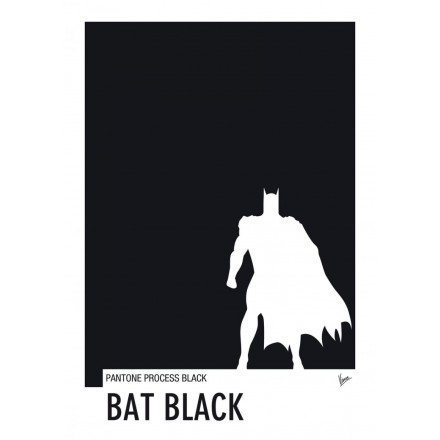 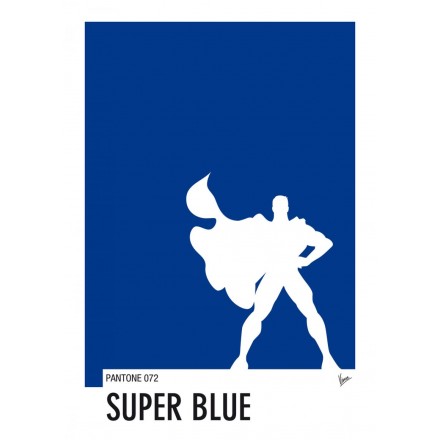 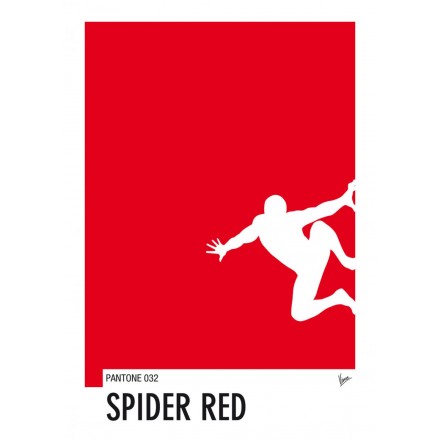 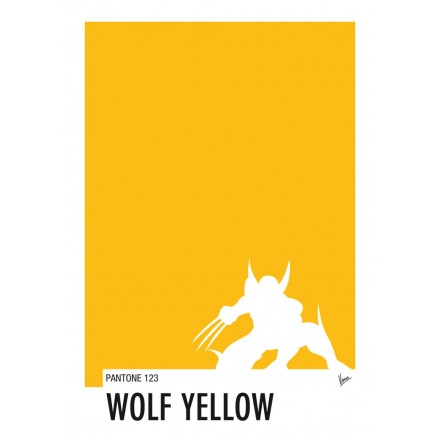 Isometric Illustrations Of An Imaginary Town by Lili Des Bellons

Interesting if not somewhat surreal isometric illustrations of an imaginary town by French illustrator Lili des Bellons. This is part of a graphic design book, find out more on Behance.