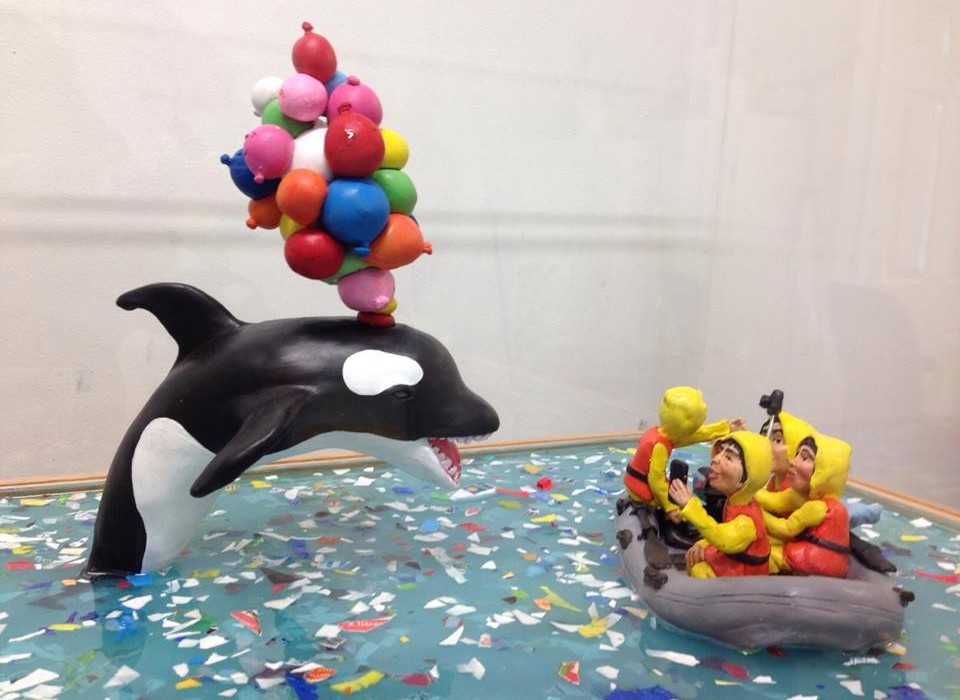 The installation HYPERland, by Karine Giboulo, uses polymer clay sculptures and other materials to create a miniature world that shows some problems of global society in an amusing way. 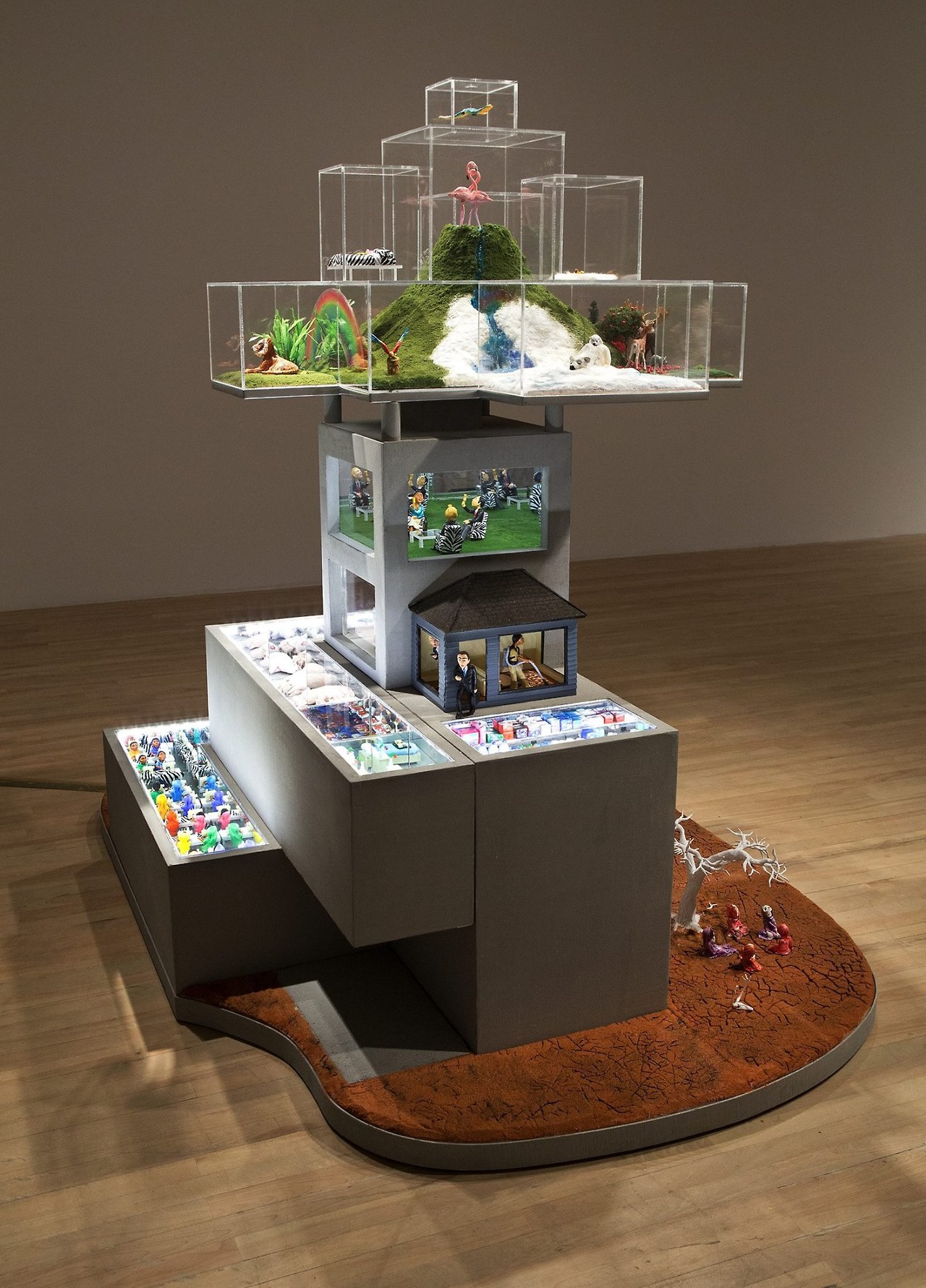 The main sculpture in the installation is called HYPERland 0-1 (its name a nod to both binary code and the battles between the haves and have-nots or differing ideologies). It consists of shadowbox-like cubes, with some sides grey and others of clear plexiglass, which are stacked in several layers. This becomes a “hyper building” that has all the things found in a city, with the uppermost section a kind of utopian paradise filled with rainbows, untarnished environments, and majestic creatures. This central sculpture is surrounded in the exhibit by several smaller scenes.

HYPERland deals with the extremes and excesses of our modern world, targeting issues such as shanty towns, sweatshops, immigrants and refugees, digital technology, pollution, the economy, healthcare, and more.

But despite illustrating such serious problems, the pieces are cute and have a distinctive, almost caricature-like style. They also feature humorous situations. Many of the pieces show odd interactions between people and animals, which act as a comment on the way nature is destroyed by industrialization, and yet commercial goods are often marketed as “natural” and “green.”

In Bull Run, the bull — as a symbol of the stock markets and financial world — is behind an unaware businessman and appears poised to chase and attack him. A group of campers sits around a fire, while all types of forest animals gather behind them, some ready to steal their food, in Camping Woodland.

Savage Beauty (self-portrait) shows a tourist wearing a zebra-striped outfit, taking a picture of a zebra. Killer Whale has an orca jumping up with a bunch of balloons on its head, with a raft full of onlookers watching — but the water they’re in is filled with debris and litter. 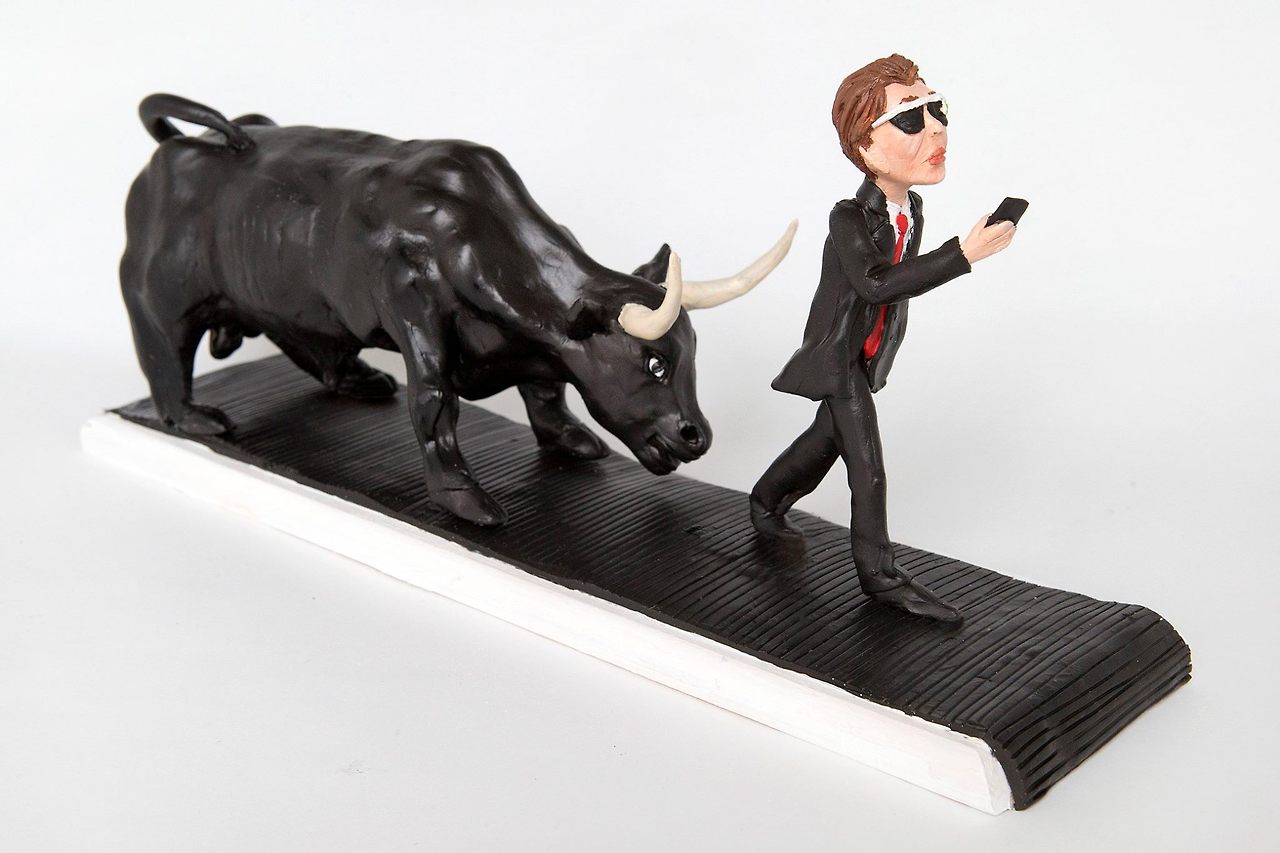 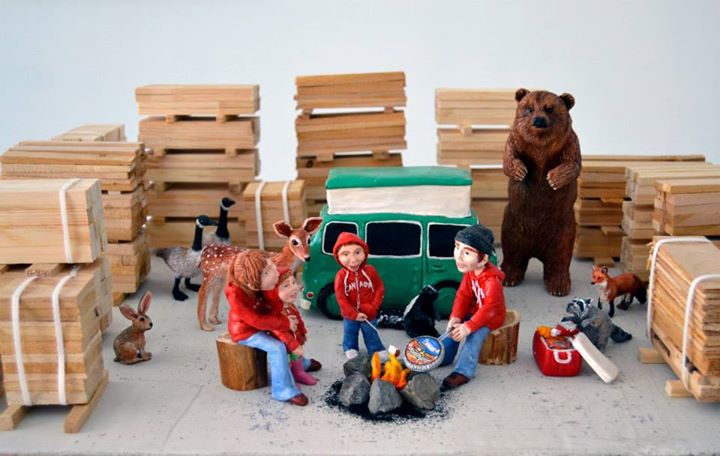 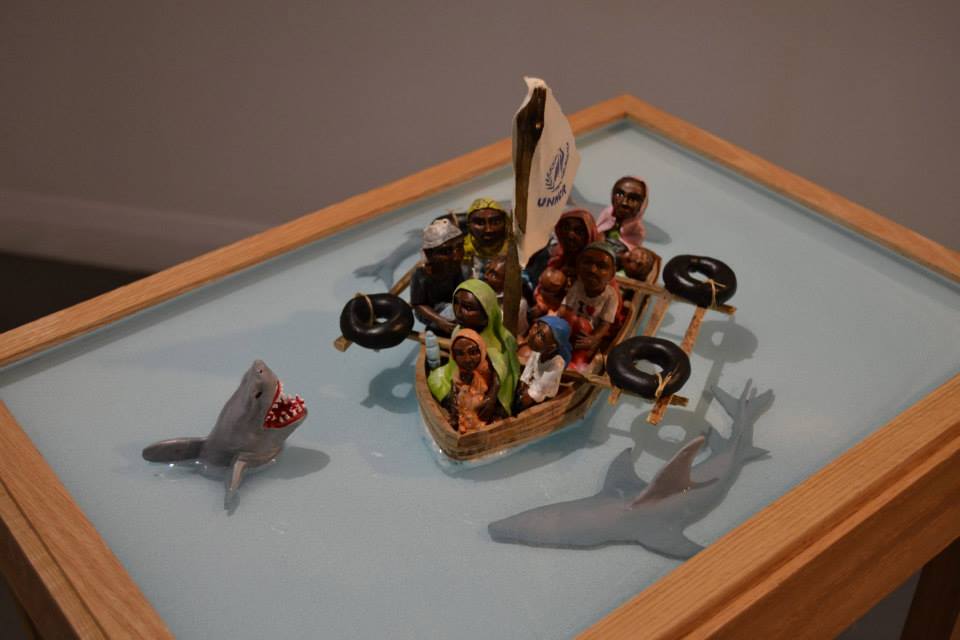 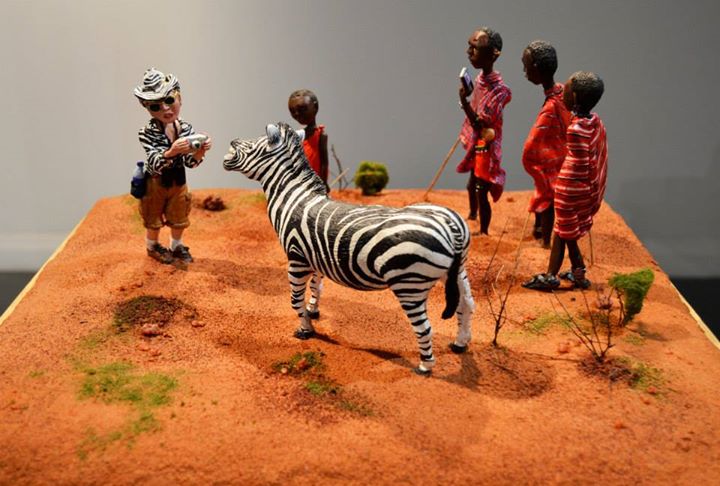 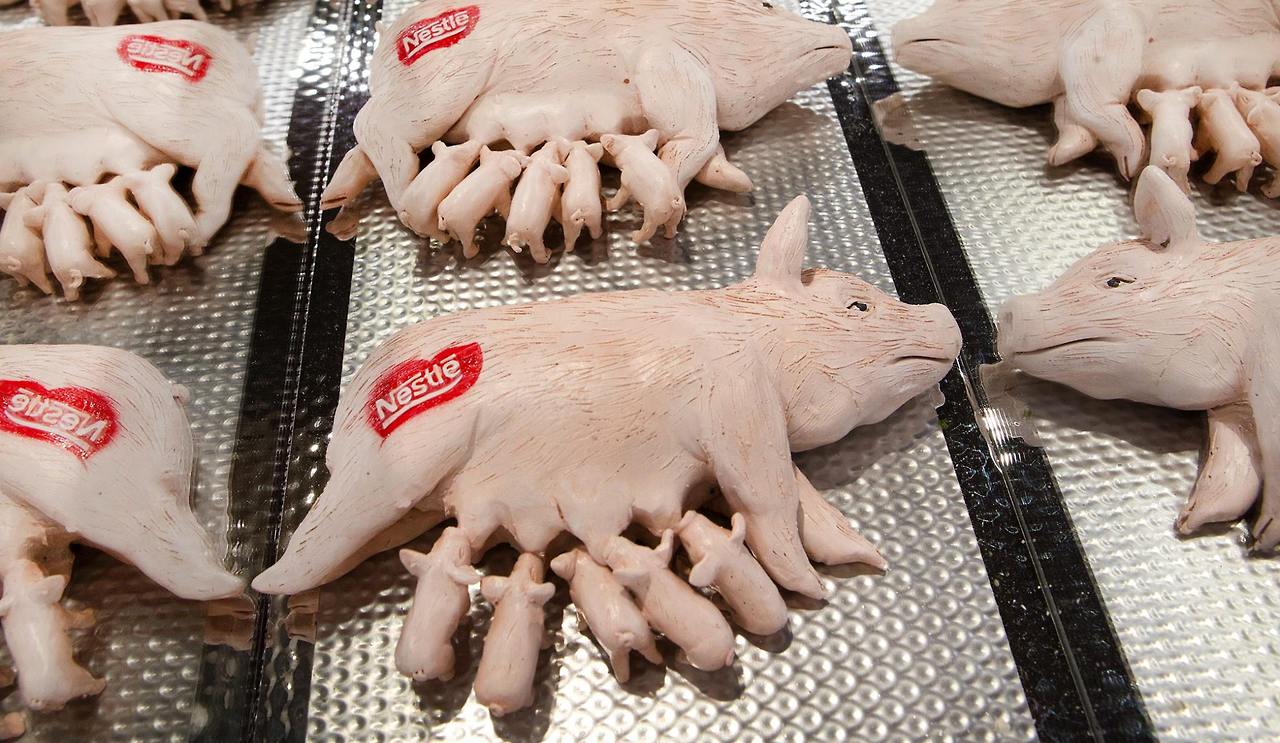 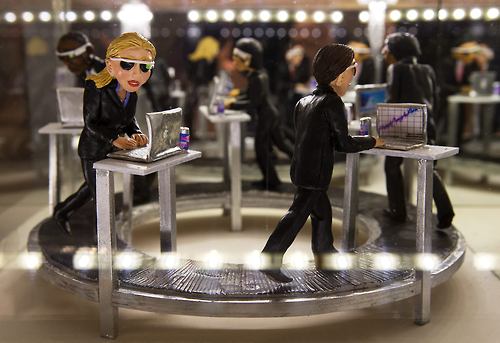 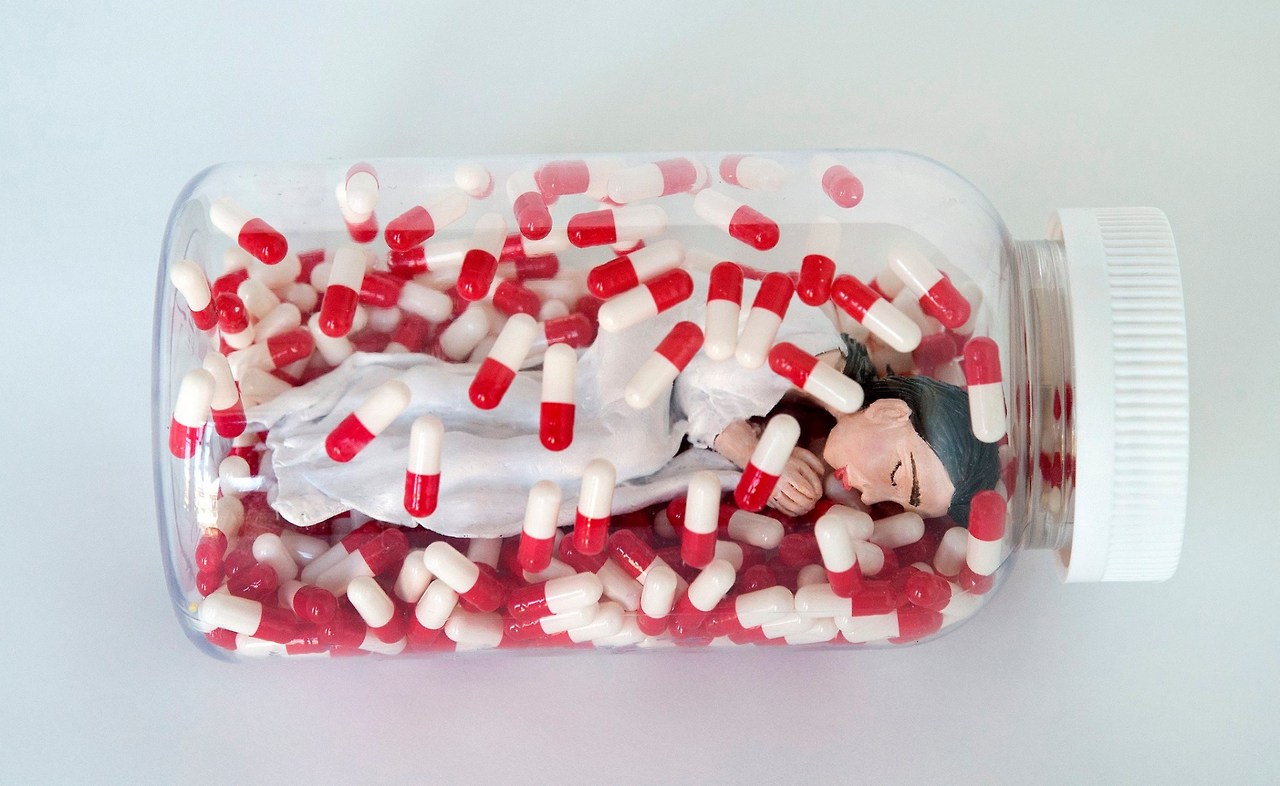 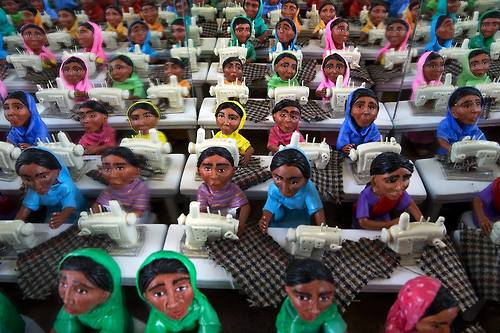 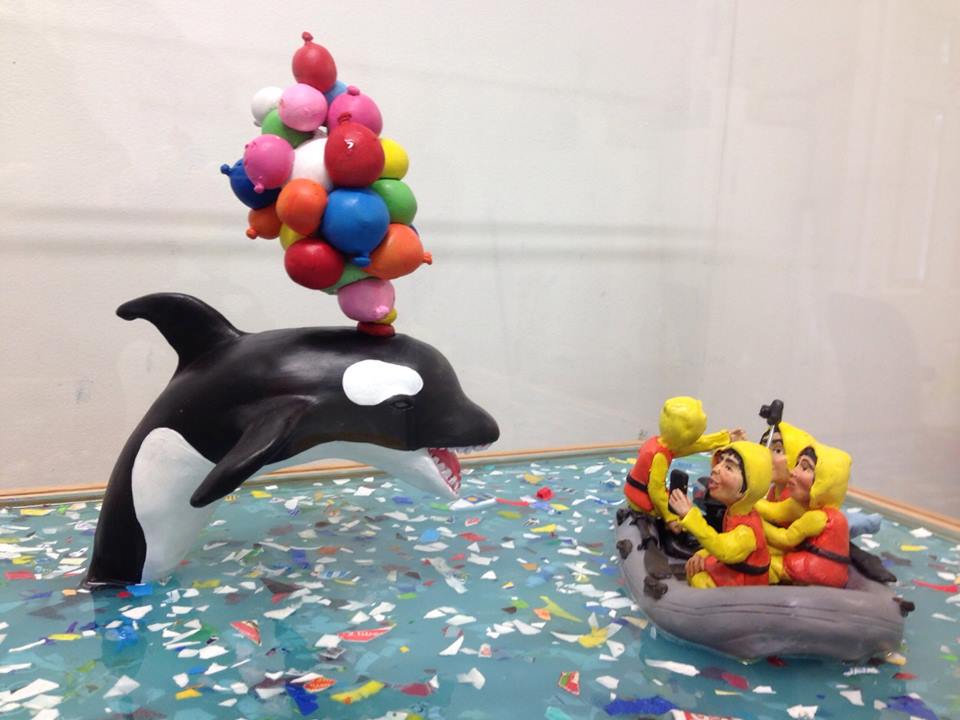 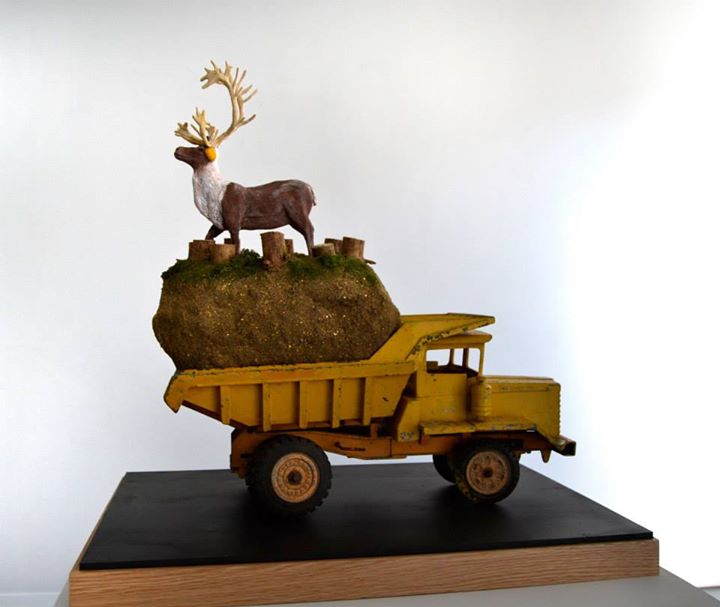 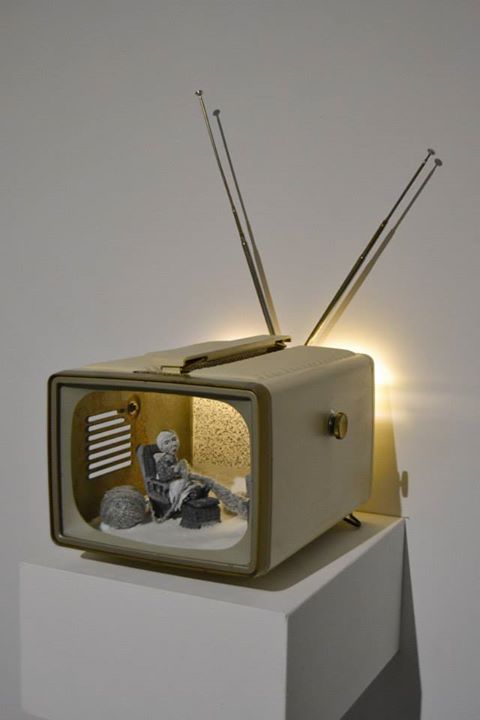 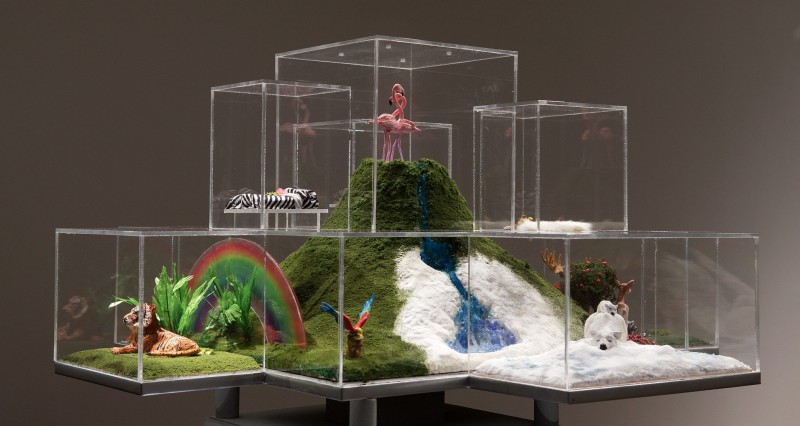 Dosshaus Steps into a Drawing with “House of Cardboard” Set Design

I love the concept behind House of Cardboard, which looks like a drawing brought to life as three-dimensional objects. The work is by Dosshaus, a…